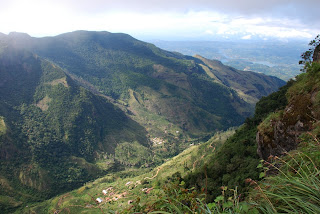 
Onwards and downwards, south to the town of Nuwara Eliya from where one might visit Horton Plains and World’s End if one were so inclined. Horton Plains is an undulating misty plateau of rocky outcrops, sweeping grasslands, and patches of fairly dense forest. It comes to a dramatic 880 meter (2887 feet) conclusion known as World’s End. Beautiful, mystical, and a little bit eerie, at least if you have the place to yourself (I did, for the most part).

Throw in a picturesque waterfall and you have an excellent morning. My timing was good because as I was leaving folks started piling in. A crowd will certainly destroy the spiritual vibe of the place so anybody going should get there early.

The weather in the surrounding area has been abysmal and I thought I was certain to see nothing but a gray wall of mist where a beautiful landscape should be. As the half day trip set me back close to $60 my mood that morning was becoming as foul as the weather. Thankfully, the mist does not roll into World’s End until later in the morning.

It is $15 entrance fee, $2.50 for the vehicle, 40 cents for the driver, and $8 for a service charge. Have I mentioned the service charge? Still have no clue what the hell it is suppose to cover. Vehicle charge? As soon as you enter the gate you have to get out and walk. 40 cents is the charge for Sri Lanka residents. Why not just make it free so disgruntled tourists like myself do not have to wonder why Johnny Tourist has to pay a fee thirty seven times the national rate? And I hate to beat a dead horse but include the service charge in the entrance fee so I am not forced to ponder the mystical nature of the ‘service’ being afforded me. 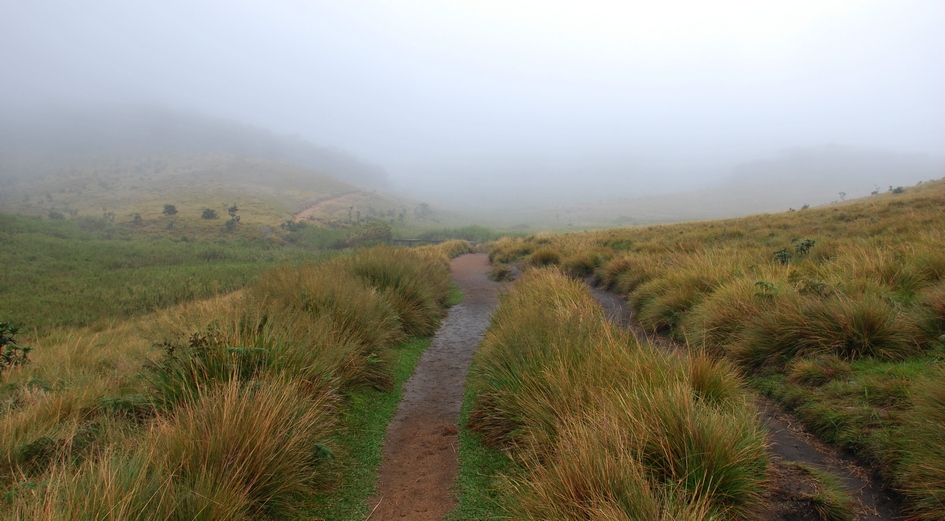 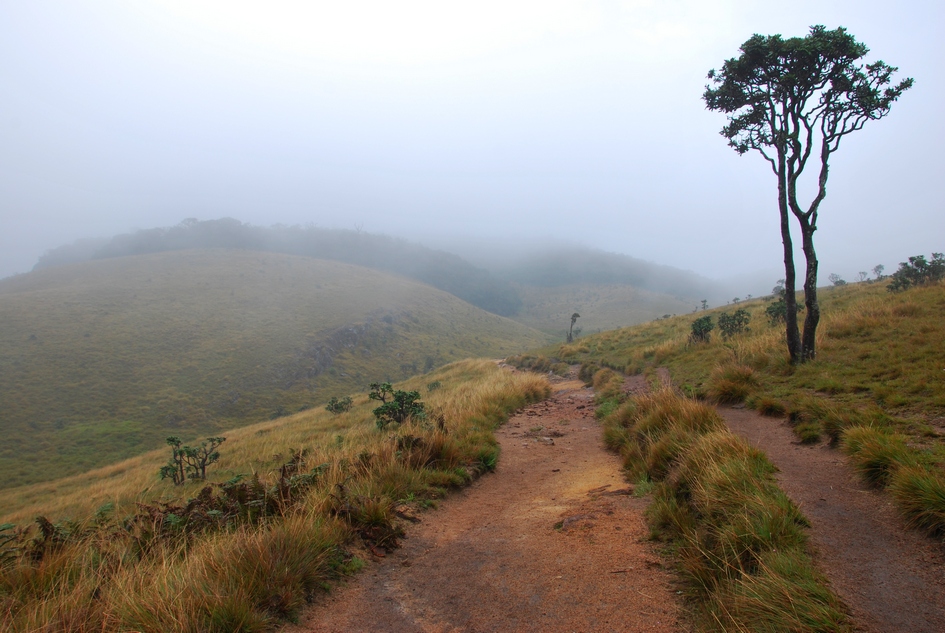 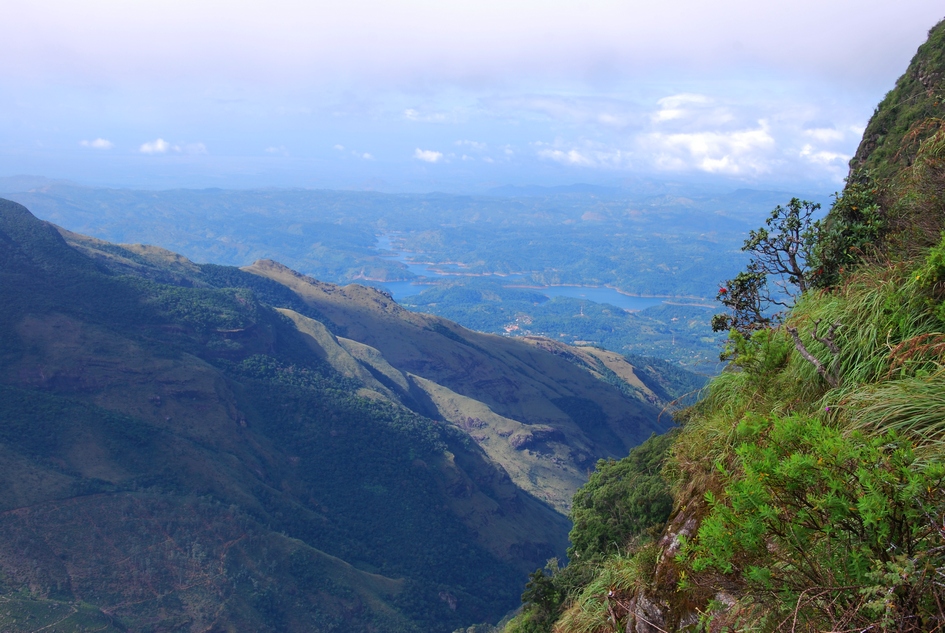 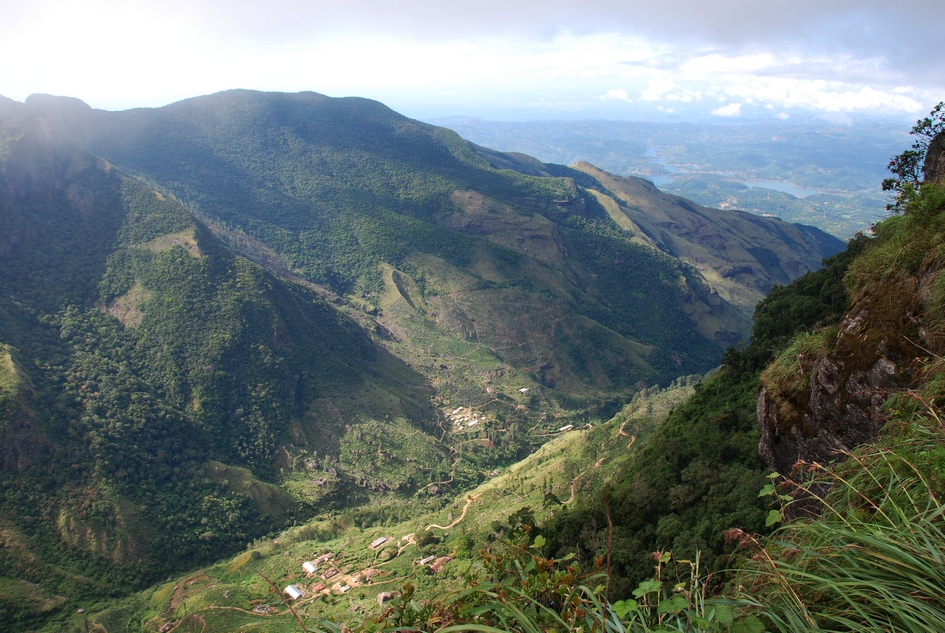 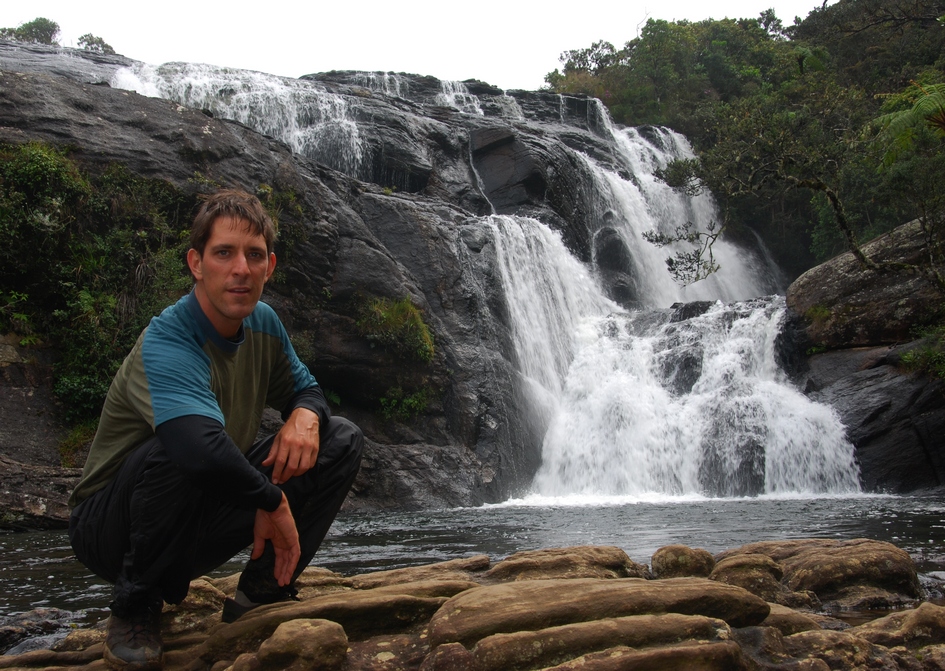 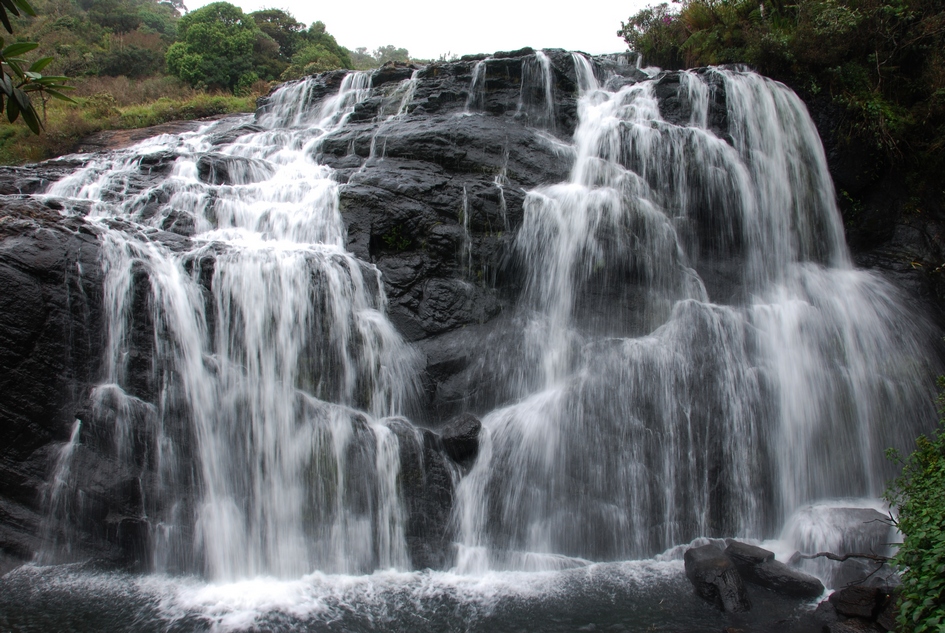 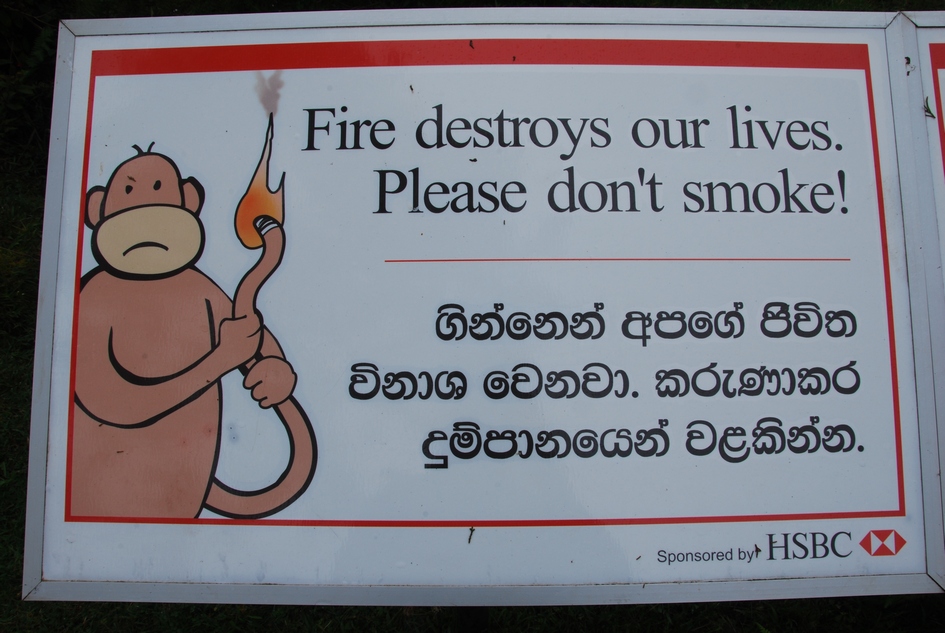 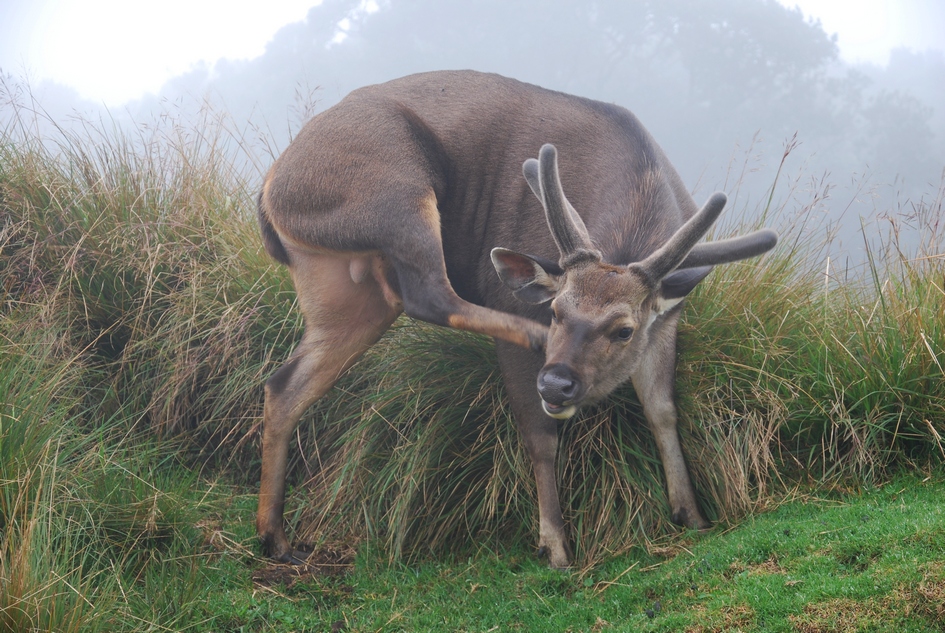 A few days previous My Sri Lankan friend Chari showed me a video titled ‘Spiritual Reality’ which highlights the benefits of meditation, the primary one being the abundance of cosmic energy one receives from the practice. ‘Cosmic’ energy? Yes, I know how it sounds. Not ready to change my name to Moonbeam or Flowerpuppy just yet but I have to admit that the notion does intrigue me a bit. It is believed by many that the transmission and absorption of this ‘energy’ is multiplied when one enters a holy place, say the site of a Buddhist temple or Dagoba (In fact, there is a crystal that sits atop the pinnacle of the Ruvanvelisaya Stupa in Anuradhapura that serves as a conduit for this energy).

This concept of cosmic energy was swirling about my mind as I explored the area this morning and I started to ponder. Perhaps, that feeling I get when I visit some remarkable place like Horton Plains comes about as a result of increased cosmic energy passing through my body. Why not? Maybe natural and man-made (divine inspiration?) wonders serve as a sort of cosmic tuning fork. Maybe the effect intensifies as the number of people in such an area decreases (less folks, less diffusion of energy). And if you find yourself alone in such a place perhaps you become the tuning fork. I know it sounds like new age mumbo jumbo but I cannot deny the poetry in the concept. The trick, I suppose, is to be able to ride the cosmic wave all of the time, even in hum-drum, uninspiring everyday land. I’ll keep you posted on my progress.