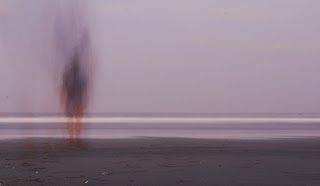 Much of what I expected in the tourist black hole that is Kuta, Bali did manifest itself. Traffic is a clusterf**k, especially in the afternoon. Every guy and his mother has a Bintang tank top (Bintang is Indonesia’s most popular beer). They look really, really good. Not only are there droves of studmuffins wearing these tank tops but they are all, more or less, wearing the same one. I know exactly what to wear when I want to sizzle.

I arose at the asscrack of dawn. Actually, the dawn’s crack was not even showing. As I walked toward the beach in the dark (power outage so no ambient lighting whatsoever) I was propositioned by a small Indonesia gentleman offering to do ‘whatever I want’ if I stayed with him.

I declined. I encountered a pack of stray dogs I thought might use me for a chew toy. They didn’t. While I was taking photos on the beach a well-fed transvestite came up behind me, put his/her hand on my back and offered a little ‘sucky, sucky’. I declined . . . again. Maybe I just don’t want to be loved. 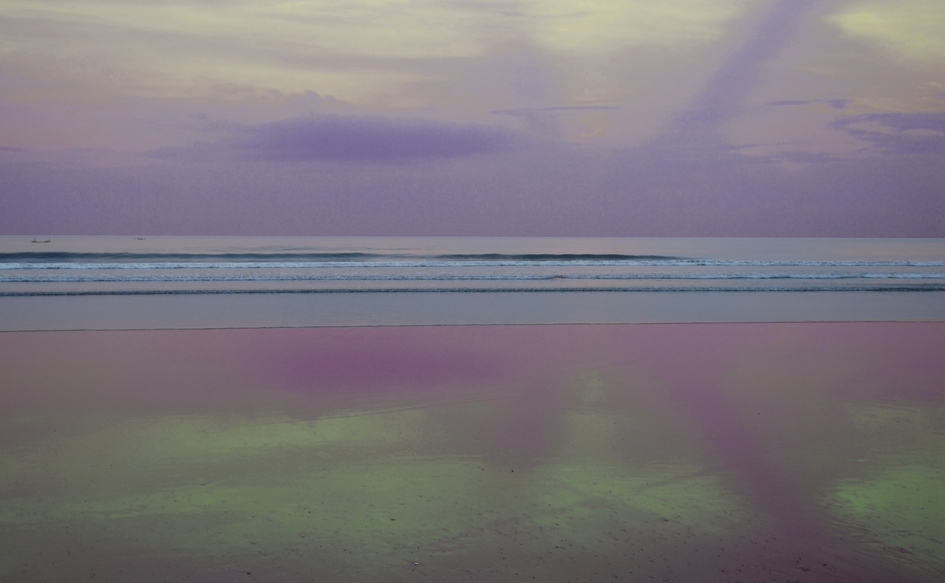 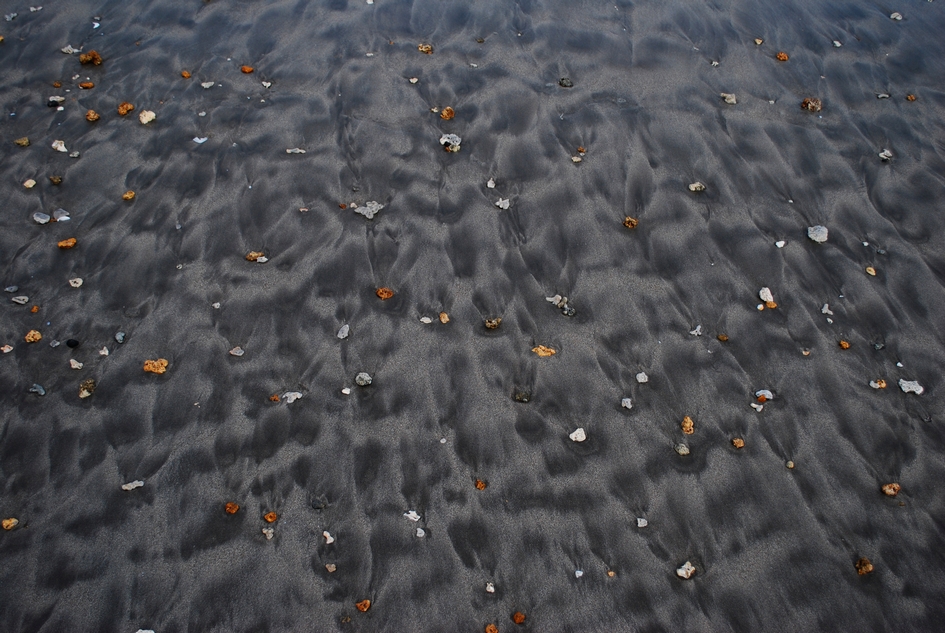 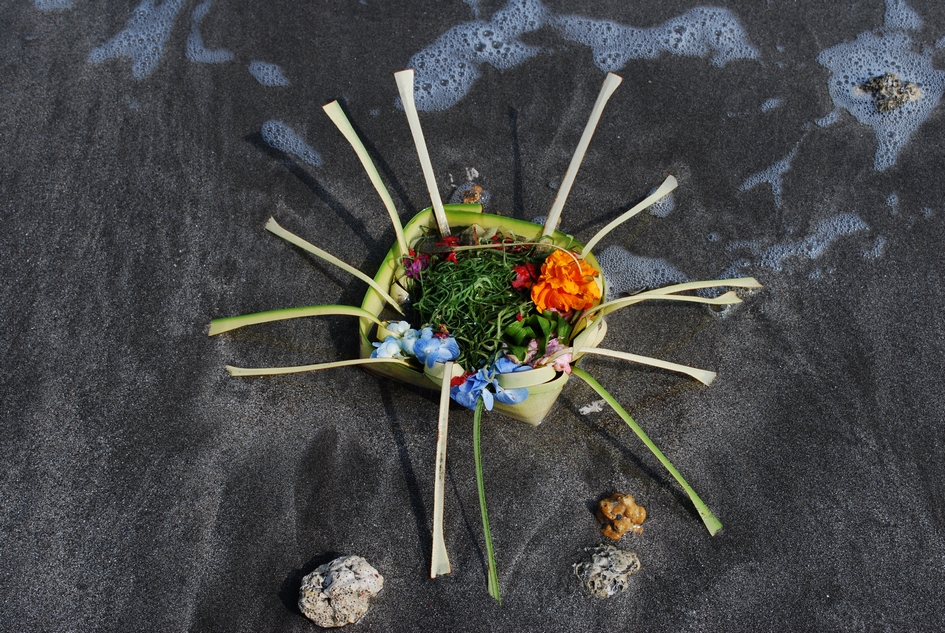 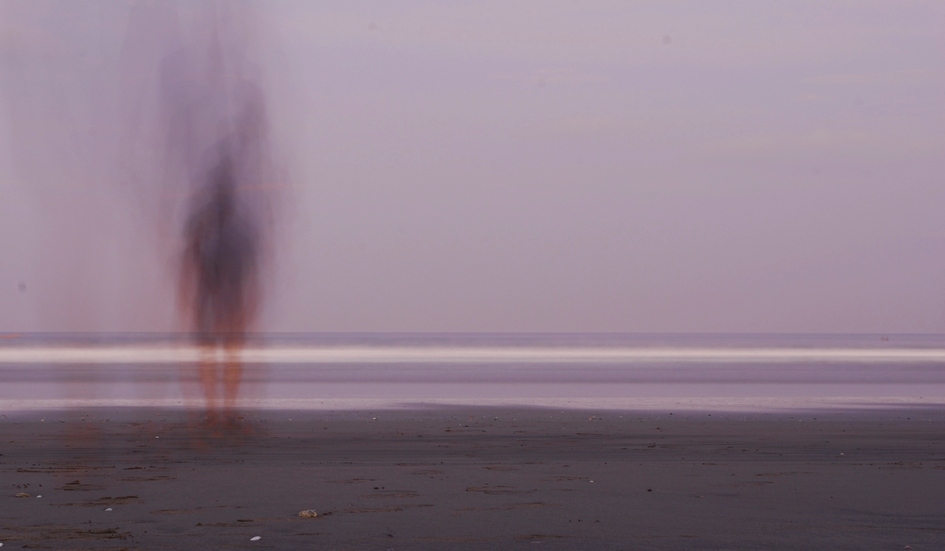 It has not been all bad. In fact, it has been much better than I expected. The beach is actually quite nice and from 5:30 am to 7:00 am it is magnificent. After folks start showing up the vibe is quashed. Tomorrow I might just take a surf lesson and get silly.


As far as photography goes I am pretty much a hopeless amateur but I understand the compulsion to want to capture a moment. As I returned from the beach this morning I passed a stray dog and felt compelled to take his picture. Some aspect of this dog evoked such an emotional response from me that I had to backtrack and snap a picture of Fido. What it was about this dog I do not know. I did not even get the picture I wanted. Although he paid me no attention whatsoever on my first pass he decided to shift a bit when presented with the prospect of making my blog. On top of that the little prima donna only let me snap one shot and then was off to bigger and better things. 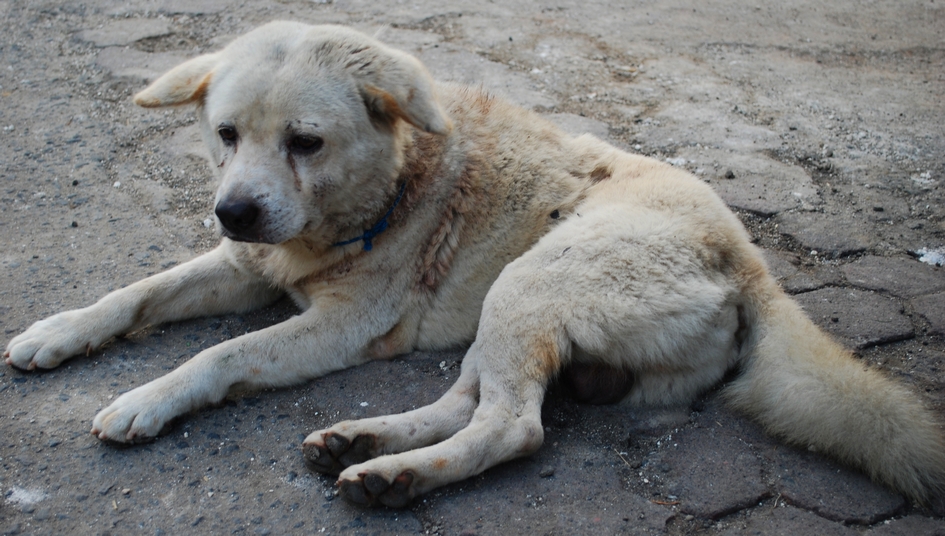 I went to the mall today. I hate the mall. I hate going to the mall in any country but I needed things for the journey so it could not be avoided. I had to buy another small camera as a back up to my DSLR (those who follow will remember that my lack of coordination led to the destruction of the previous one). I found a similar camera for about the price I would pay in the US, not an easy task when you consider Indonesia taxes the poop out of imported goods. My sandals were in the process of disintegrating off my feet so I was forced to purchase a new pair. I found a pair of Teva sport sandals for less than $25 US. Very exciting. To be honest this was a bit unexpected considering the tax situation so I was tickled pink to find such a good deal. It may have something to do with the fact that I require the mutant size, at least as far as the Indonesian population goes. When it comes to shopping I am one thrifty mofo. I sniff out deals like a bloodhound.

I came across a shop in the mall named ‘The Guard’. It is devoted exclusively to safe sex with its primary sale item being condoms. That should give you some idea of what many folks spend their time doing while they are here. Next time I meet an overweight Indonesian transvestite on the beach I will be prepared. Boy Scouts always are.