March/April, 2011 – After my medical adventure I pretty much went into hiding. The weather was abysmal (i.e. cold and rainy) so I forced myself to catch up on the blog. With two months of pictures and journal notes to sift through there was a lot to do. Luckily, the weather was my enabler. So I hunkered down in a rented apartment and let the updating begin. 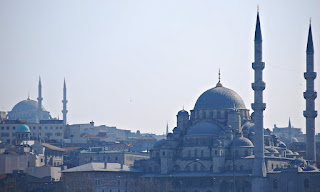 I mostly cooked my own food and, at least in the beginning, barely left my lair. In all I rented three apartments all within walking distance of Taksim Square, the heart of Istanbul and a great place to feel the city's pulse. Of course, I was not a complete misanthrope. I made a few friends via Couchsurfing.org and spent a fair amount of time with them and wandering the city all by my lonesome.

I defy you to visit Istanbul and not drink a shit ton of tea or smoke an ass load of hooka. It almost feels like a requirement. Not only that it can be an extremely pleasant undertaking....until you make yourself nauseous from all the tobacco. And frankly, I am surprised I have any teeth remaining after guzzling tea that was equal parts sugar and water. Damn yummy.

If Taksim Square is the heart of Istanbul then Istiklal Avenue is its main artery. Millions of people traverse this pedestrian walkway on any given day. Anything and everything can be found of this street. Shops, restaurants, cafes, bars, theaters, galleries, etc. Chances are you will find that which you seek. I probably patrolled this thoroughfare no less than 1.32 million times. With Istanbul being the cosmopolitan East meets West nexus that it is anonymity is remarkably easy to attain. No simple task when you stand 6 feet 4 inches (193 cm). 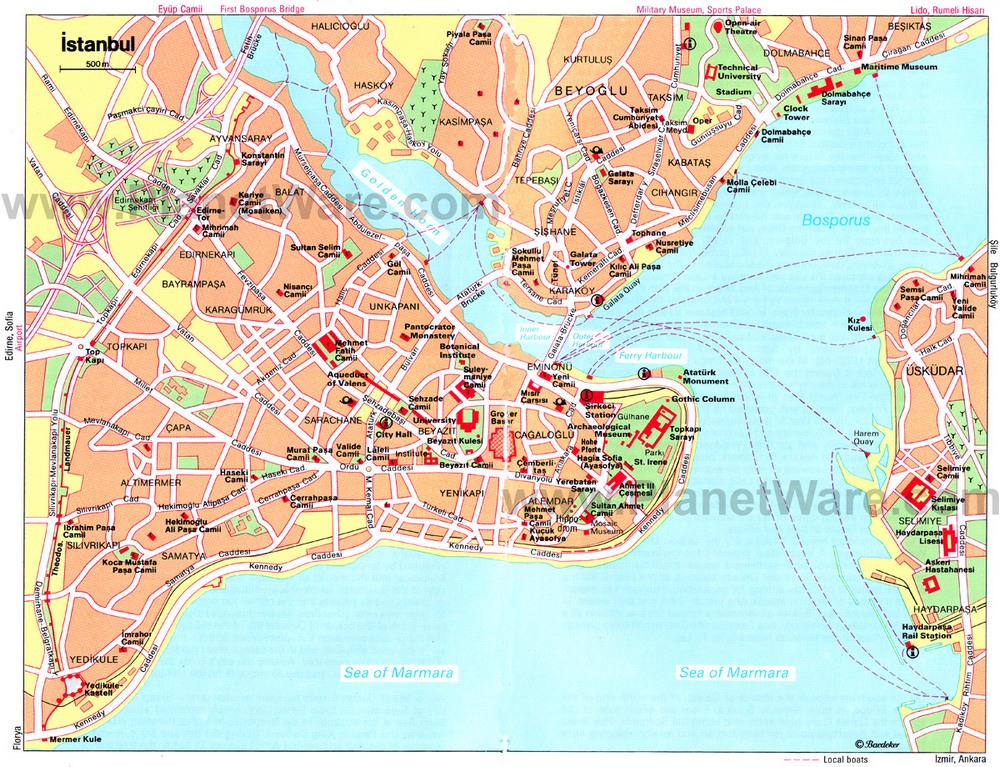 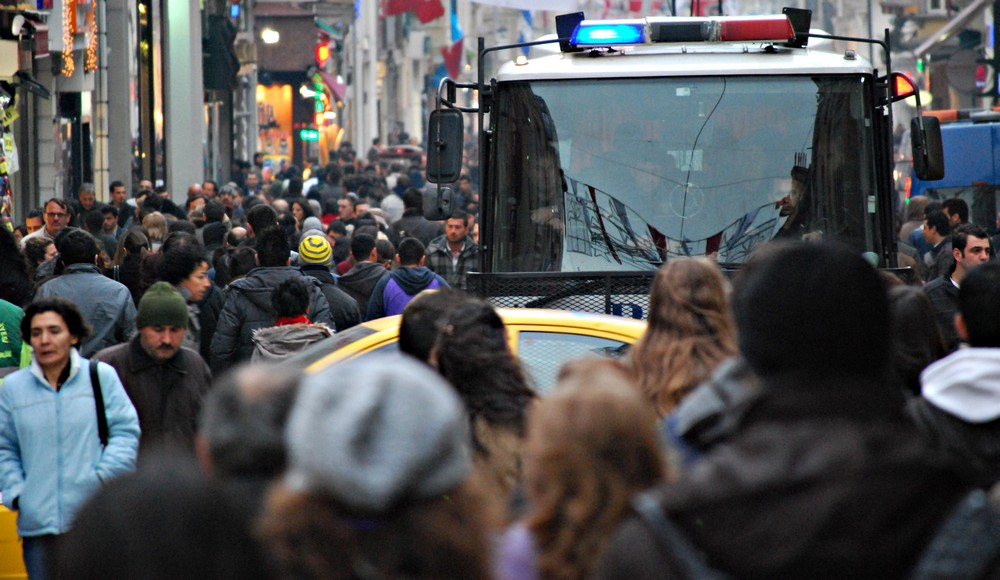 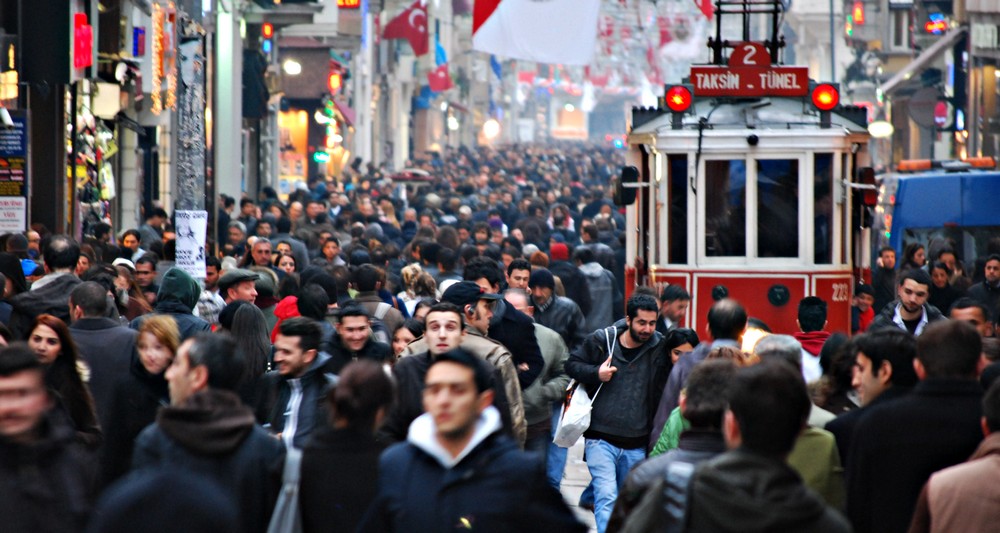 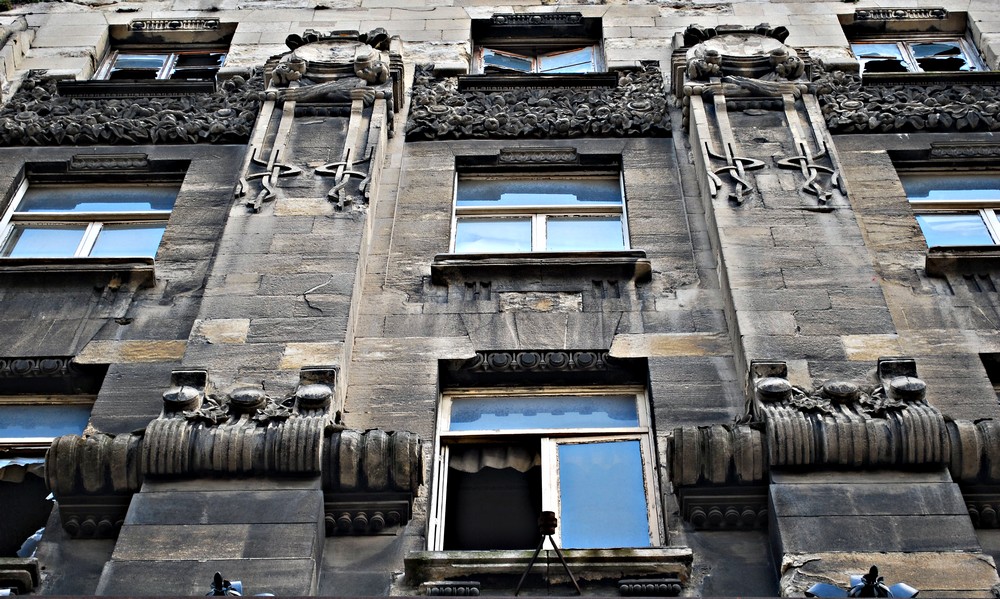 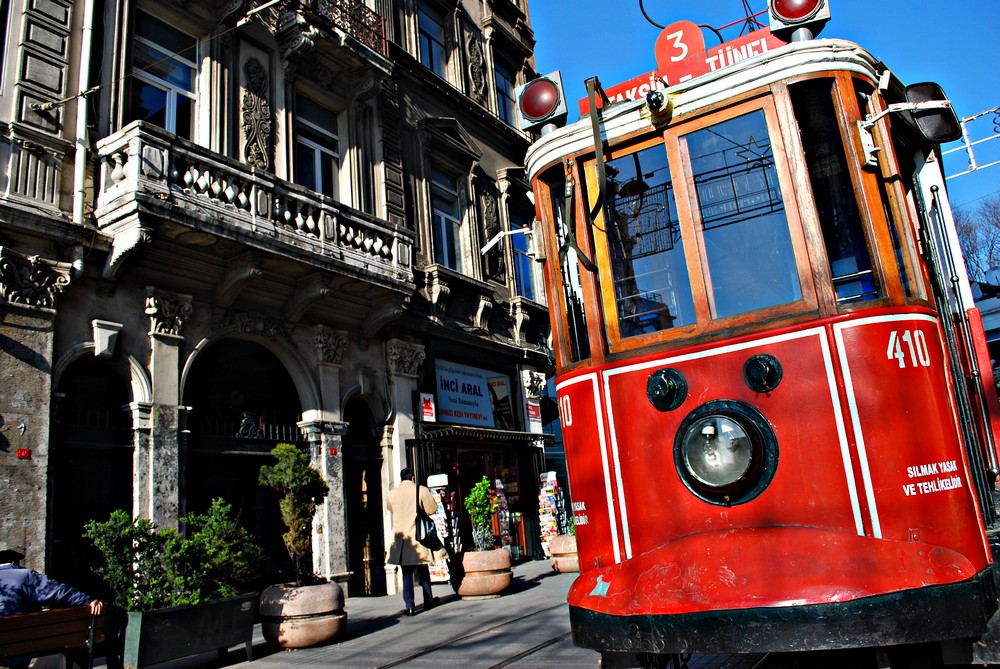 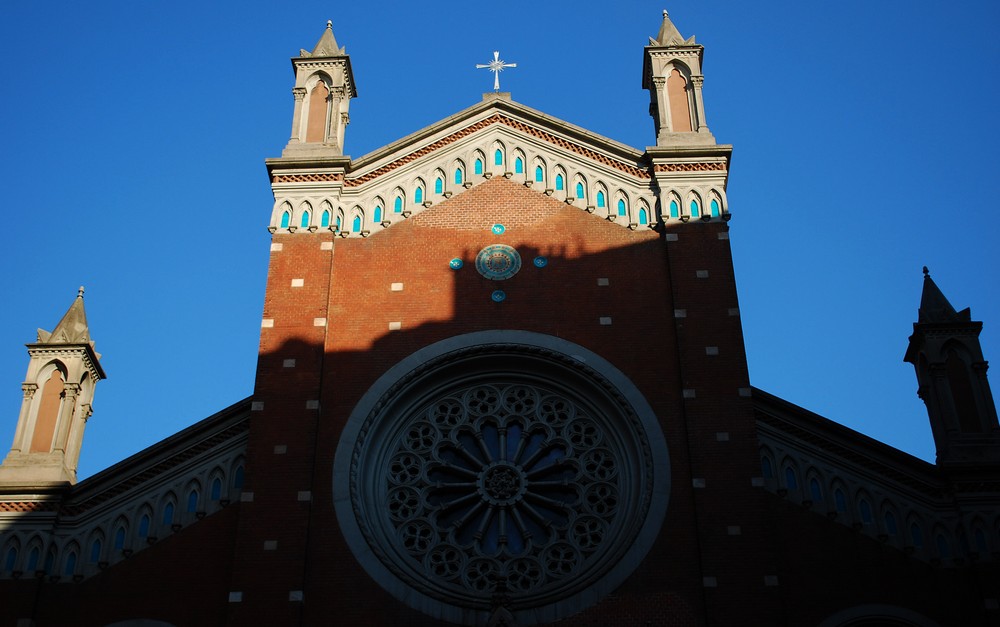 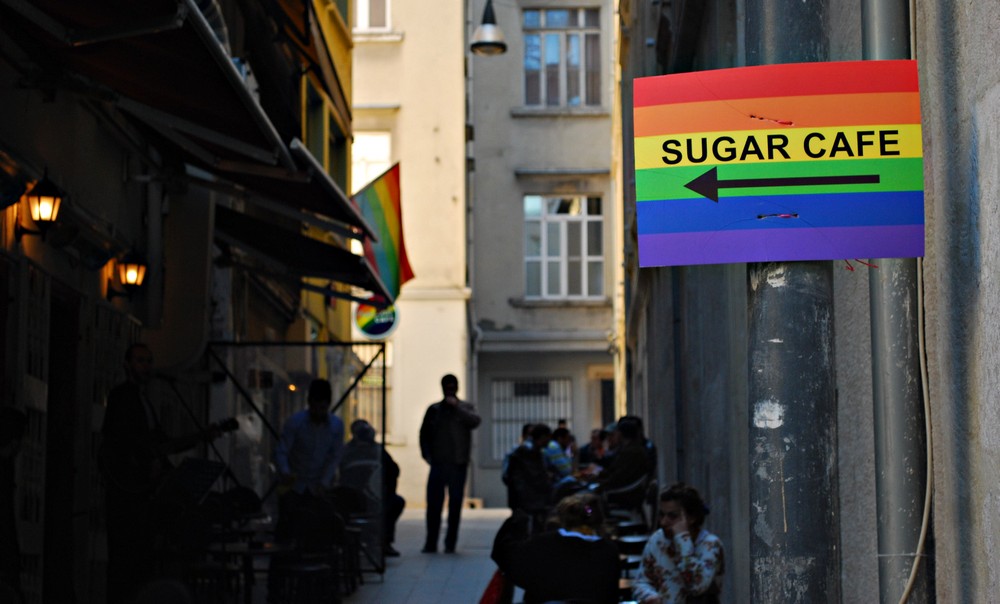 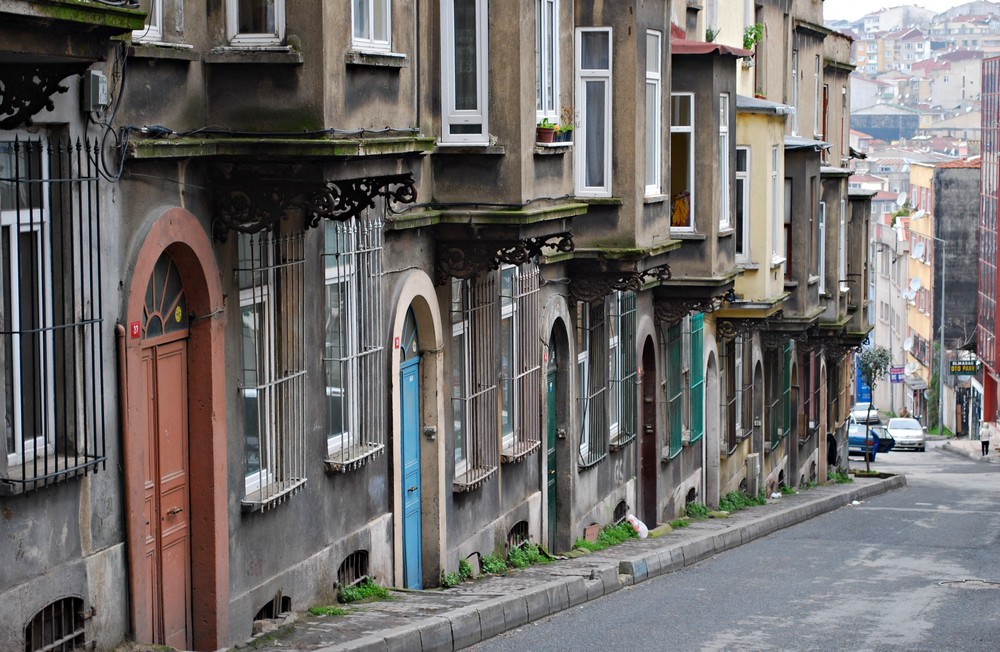 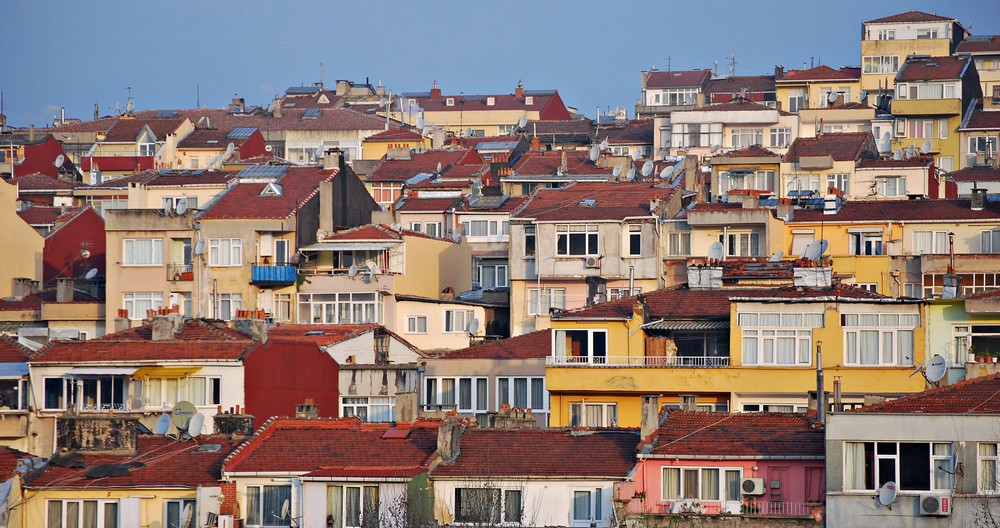 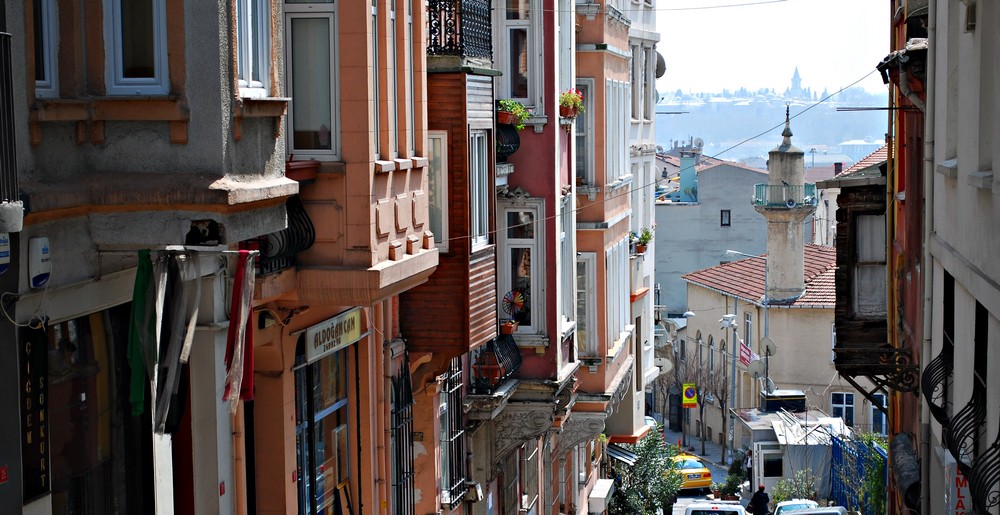 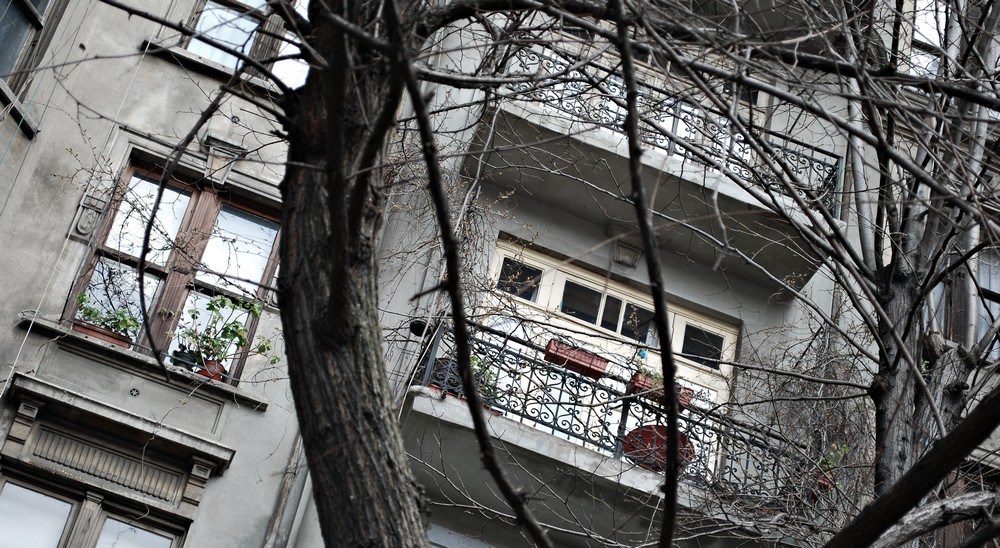 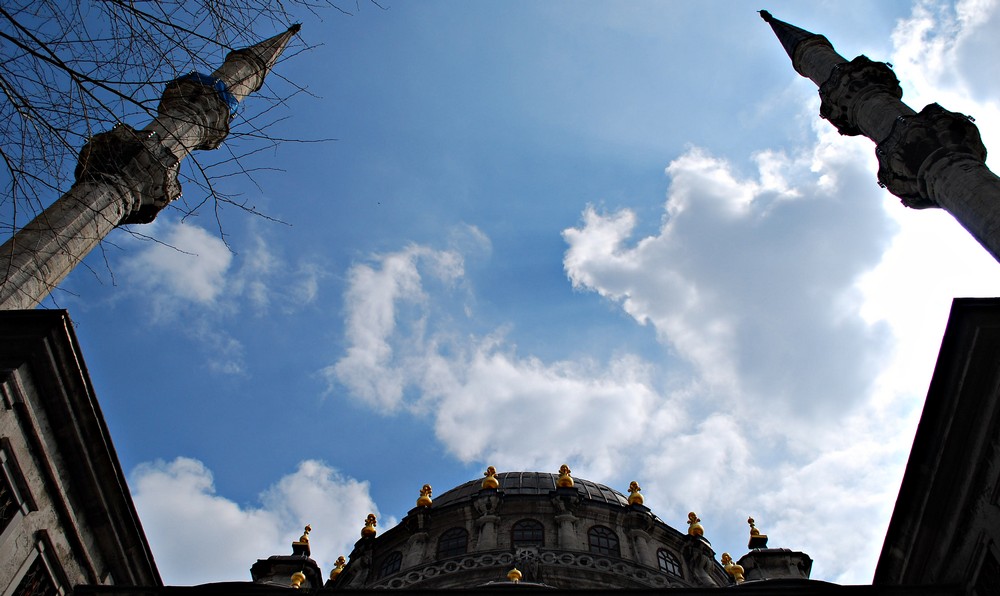 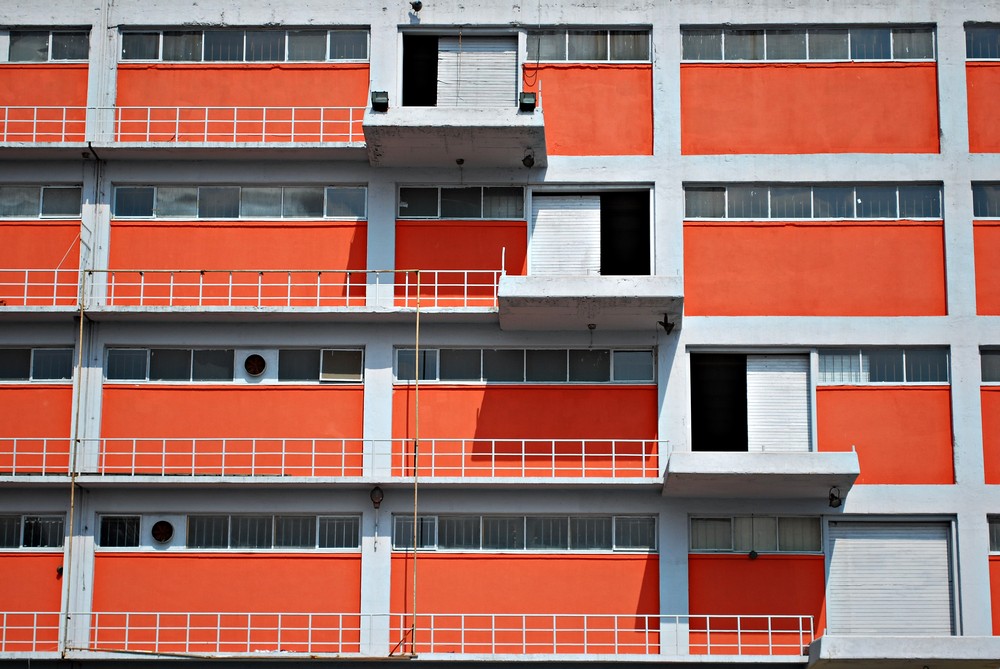 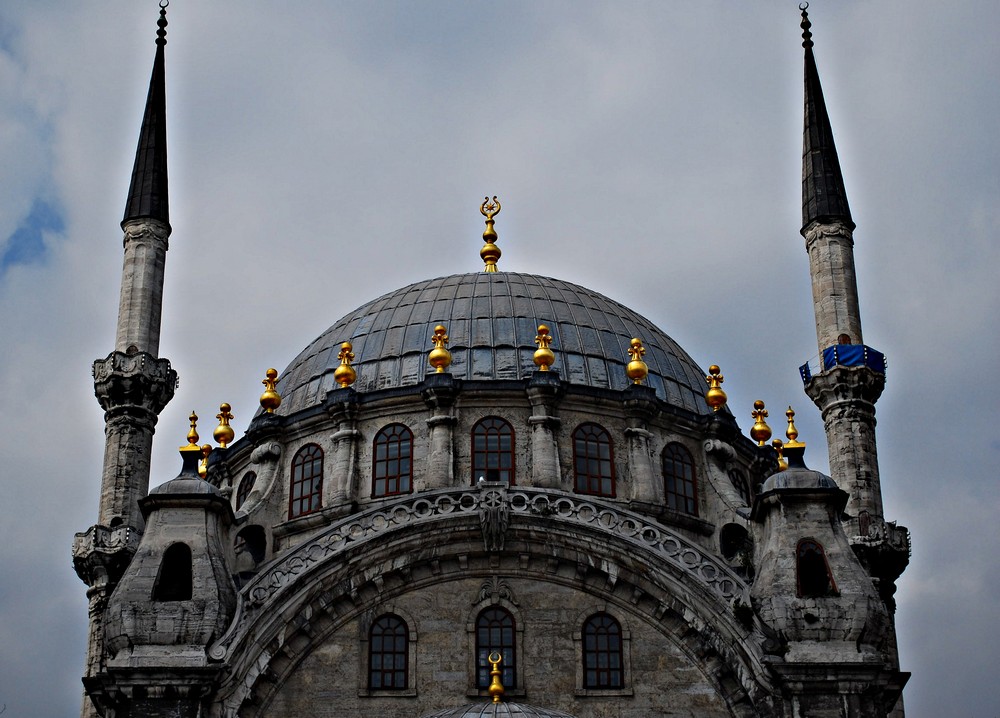 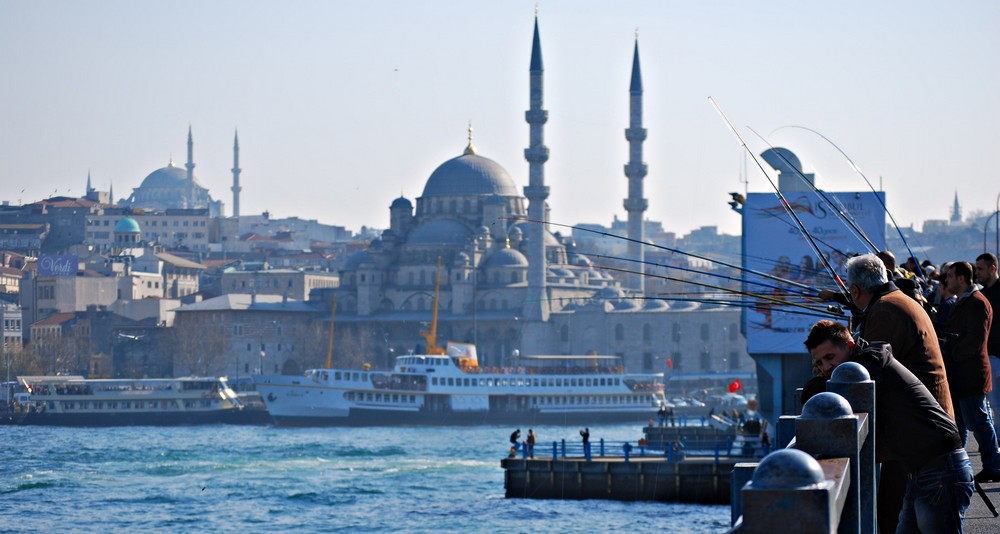 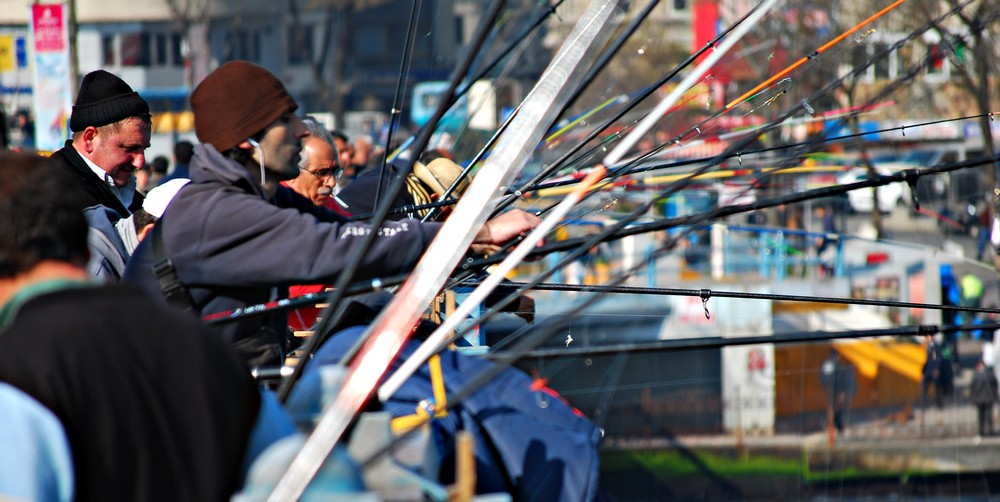 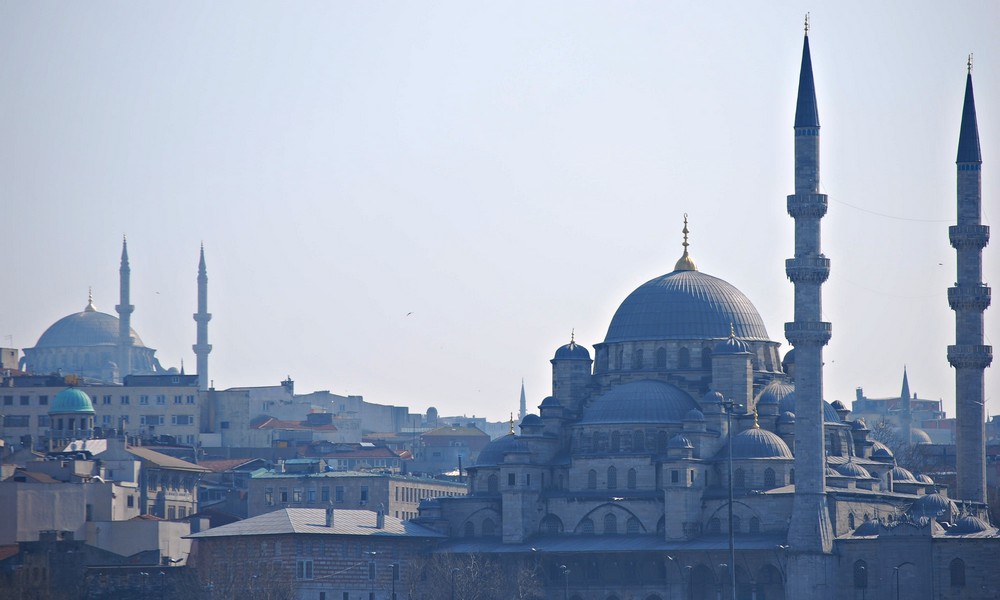 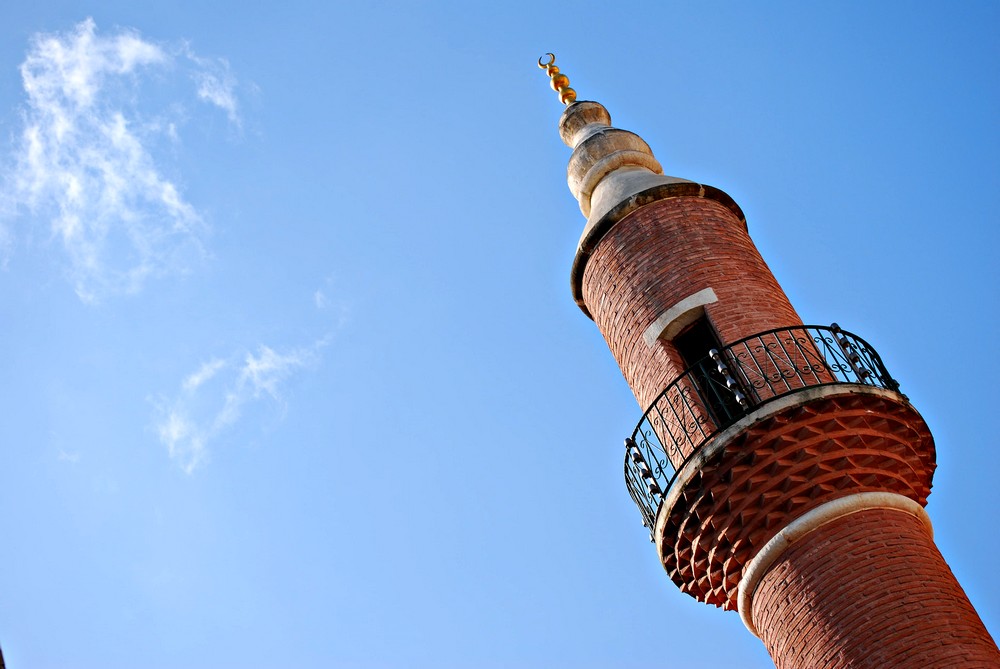 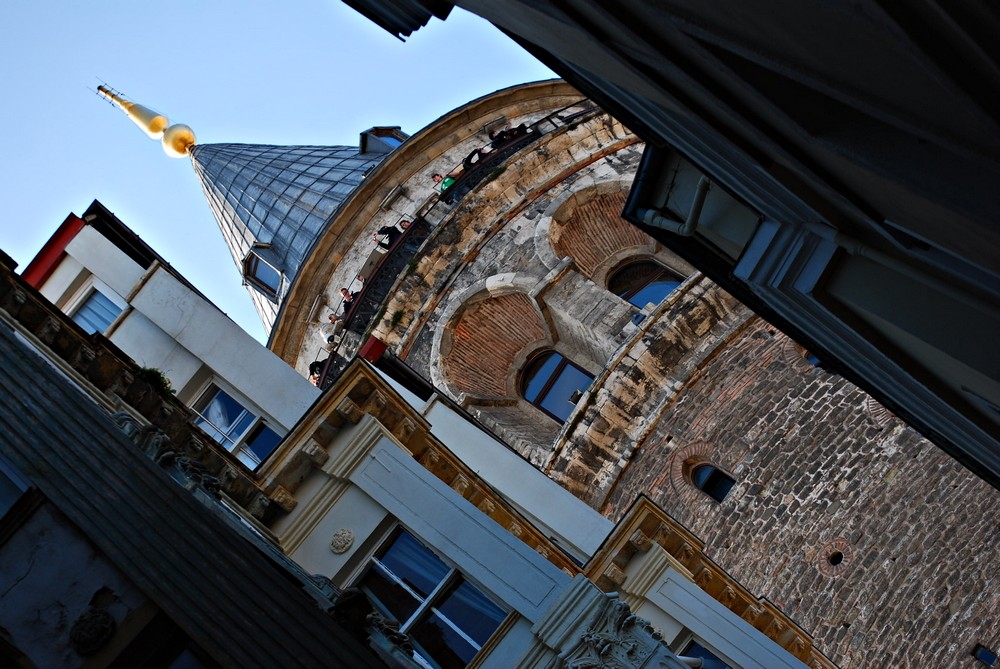 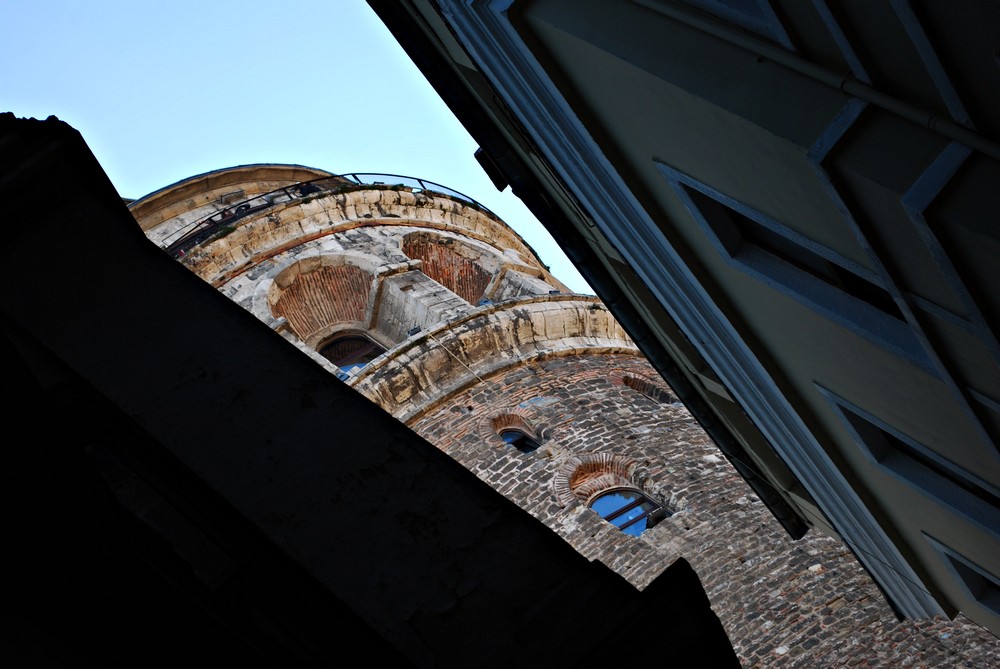 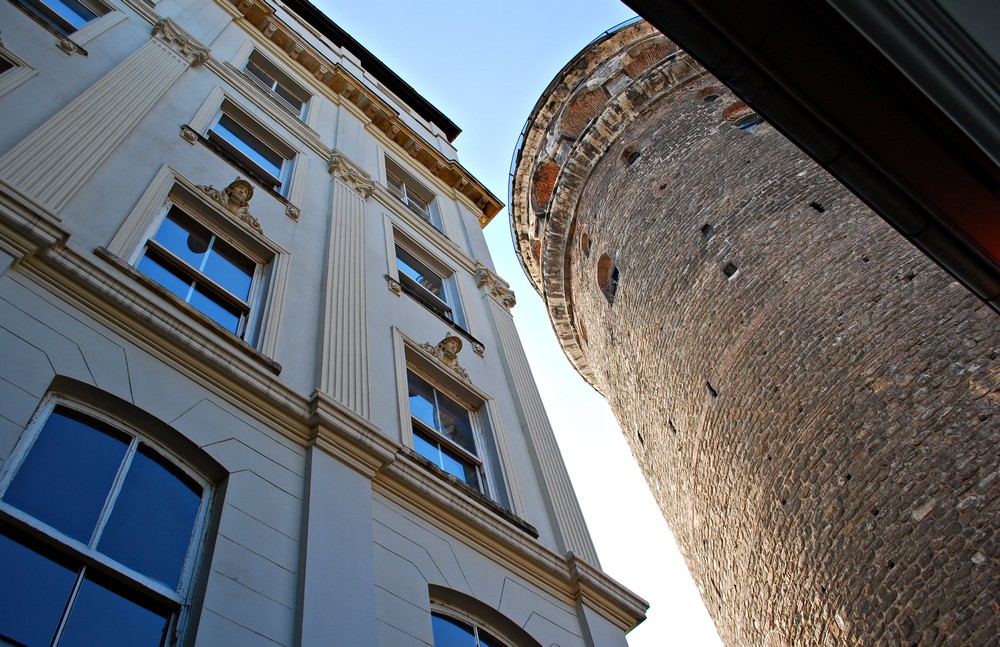 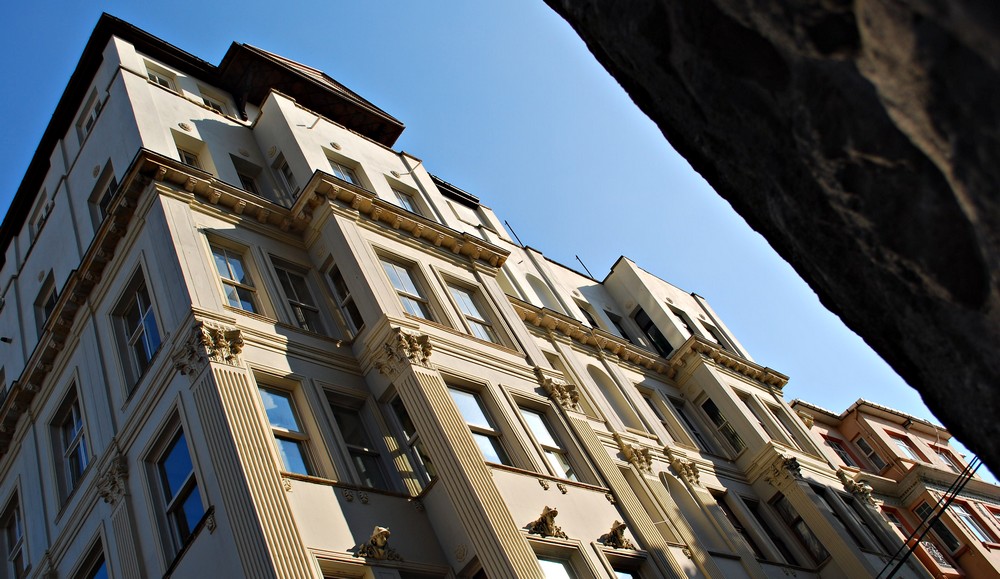 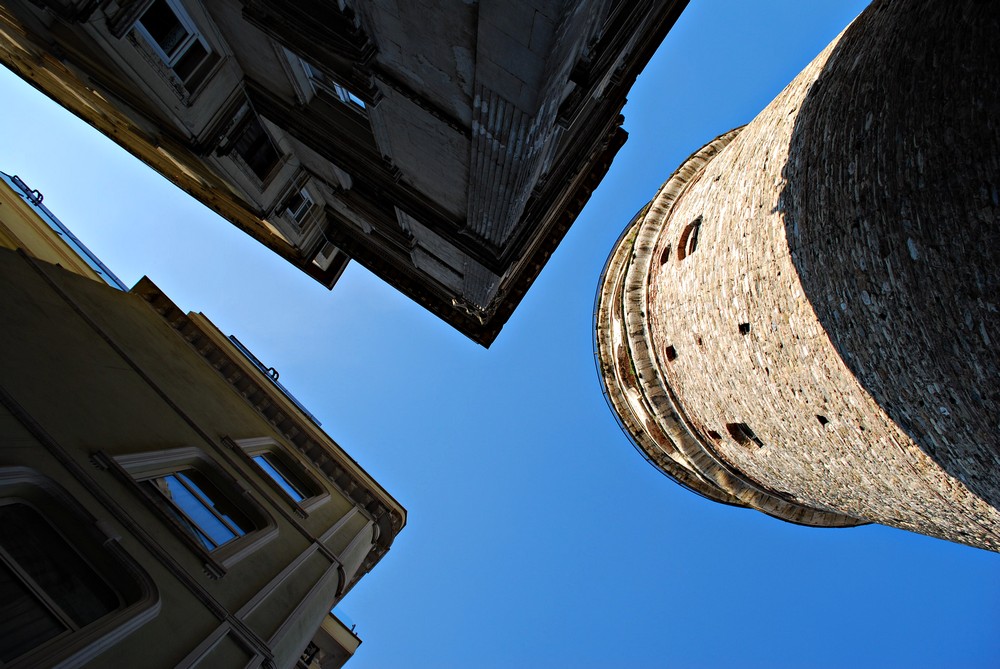 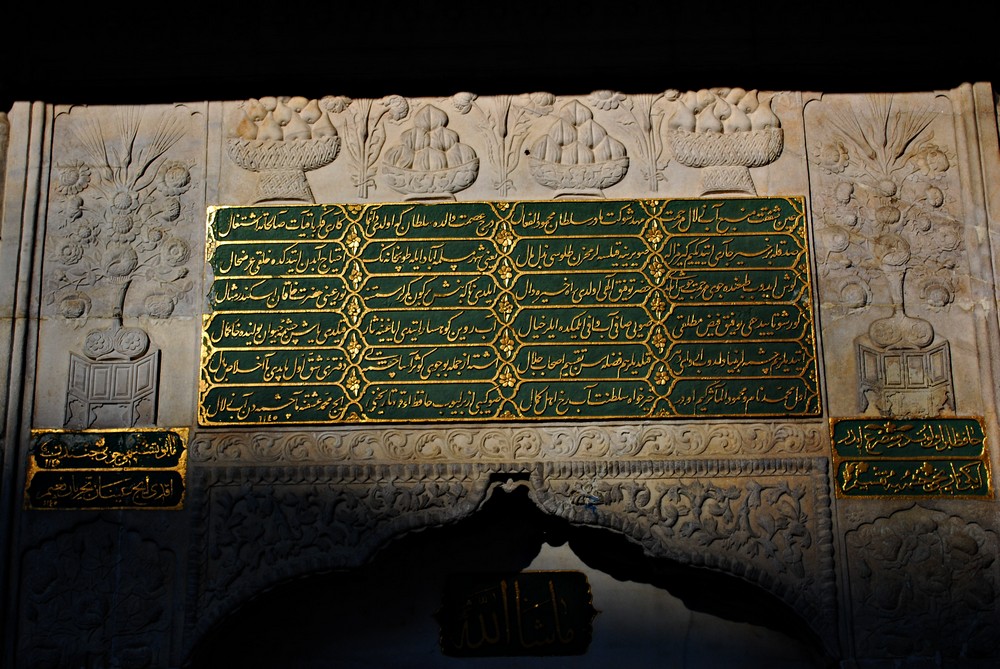 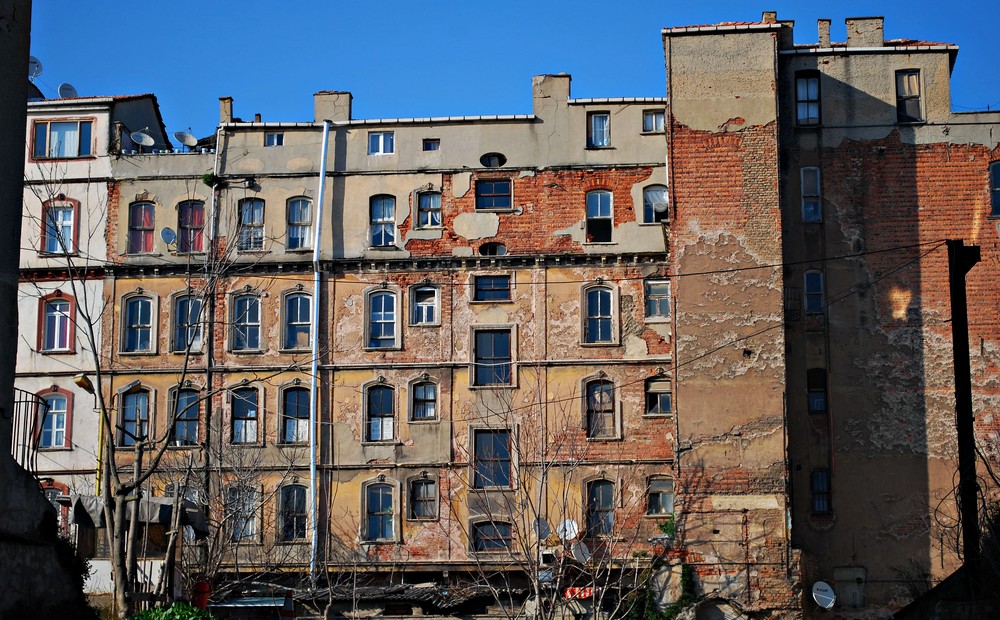 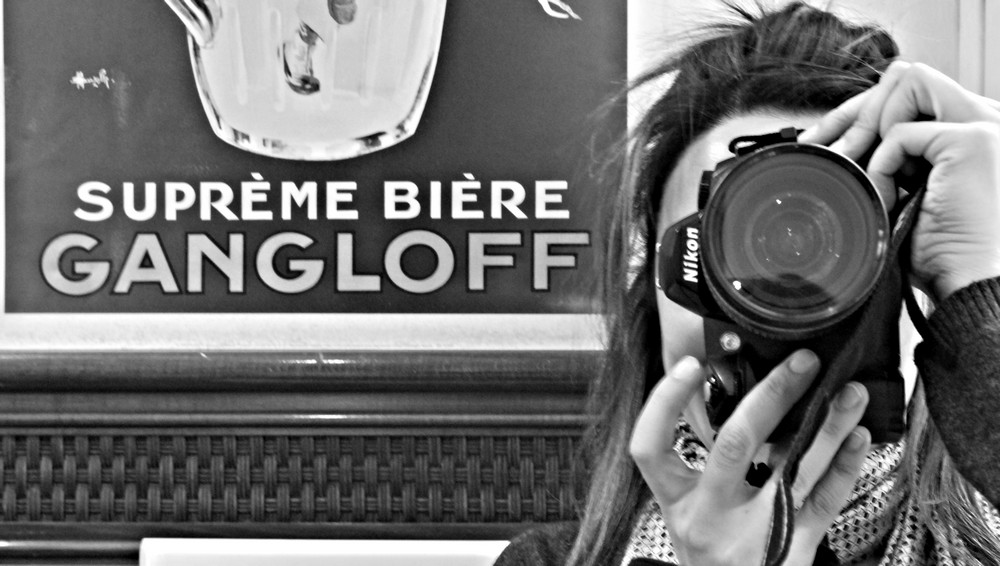 This street in particular and Istanbul in general is always busy. All the time. Everyday. All night. If you are a night owl this is the place for you. Had I been more sociable I think I would have made it a point to while away a sleepless night or two. It is a little like the inside of a Vegas casino: Perpetual consciousness. There is always a crowd...somewhere.

Even after doing a couple hundred laps around the center I never grew tired of getting lost and navigating my way through the 'Bul's endless labyrinth. In the end I saw a mere fraction of the city. With a population of over 13 million and a total area of over 2,000 sq miles (5,000 km) spanning two continents getting to 'know' Istanbul would require a couple of lifetimes. If only I were a vampire.....who didn't have to kill people....or drink blood....or have skin as white as snow....or ridiculously sharp canines....

I reacquainted myself with a female journalist (Simla) I'd met in Tbilisi, Georgia seven months prior. As a highly educated, well informed Turk I found her extremely interesting. Over a couple of buckets of tea and half an acre of tobacco we discussed a myriad of topics. The current political climate, the Armenian 'Genocide', the Iraq War, Turkish/American culture, freedom of the press, religion, and a variety of other subjects eased their way into our conversation. The afternoon stretched into the evening when she invited me to a birthday celebration for her friend on the Asian side of Istanbul. I graciously accepted.

I stuck out like a sore thumb painted neon green with a bell attached. This place was no tourist haunt so no chance of blending in for this gringo. My shoddy attire and travel weary aura did nothing to assist. Clearly, this establishment was a favorite of the locals who appeared to be enjoying themselves immensely. Everyone was extremely friendly and courteous. And the live entertainment was a sole male oud player with a rather pleasant disposition. He seemed to appreciate my presence and even threw in some lyrics (in Turkish of course) for my benefit. The highlight of the evening entailed the birthday girl showcasing her vocal ability and conducting an impromptu concert with said oud player. In a word: Magnificent. Those are the moments that make travel worthwhile. To experience an unadulterated slice of local life is a remarkable gift.

And there were other alibis. At a cafe on Istiklal I had a fortune teller reveal my future after closely inspecting leftover coffee grinds from the cup I had just emptied. The psychic spoke zero English so I was at the mercy of a friend's translation. My friend (an M.D.) was proficient in English but not enough to clear the mist surrounding my fate. Some problem I have will work itself out and the I will meet someone, do something, and all will be peaches and sunshine. Or was it cherries?

Through Couchsurfing I made the acquaintance of a woman named Selin that helped me tap into the expat social pipeline. This was how I met a fellow American with which I shared a similar past: law school. He graduated from Fordham Law School in NYC (I'm a Tulane man myself). Amazingly, we'd both practiced law for the exact same amount of time (which is to say never) and likened our experience to smashing our heads with cinder blocks while simultaneously burning an obnoxious pile of money. The law is an acquired taste....like arsenic.

Selin also organized a group for a visit to the Istanbul Museum of Modern Art. The Body Worlds exhibit was in town and I was eager to get a look that this rather macabre display. Ever wonder what your body would look like after undergoing plastination? How about a horse? A man on a horse? A giraffe? A gymnast? Dudes playing poker?

It is the human body like you've never experienced it and it is simply amazing if not mildly grotesque. Frankly, it blew my socks off. Some exhibits focus on veins and arteries, some on the nervous system, some on our muscular composition, so on and so forth. Feel free to donate your own body. I'm thinking of having my balls plastinated and bronzed after I pass. And don't forget the the online shop where you can stock up on procrastinated slices of whatever. I'm having my very own plastinated bunny slice set overnighted via UPS. I need that shit now!

And in between encounters and hibernation I did pretty much whatever the hell I felt like. I dined at upscale restaurants. I noshed on street fare. Watched fishermen fish. Drank coffee. Sipped tea. Smoked hooka. Ogled street performers. Pondered the Bosphorus and Sea of Marmara. Photographed mosques. Photographed nothing. Boat trip. Ferry rides. Political demonstrations.....

The city has its fare share of scammers. Once while I was walking through the hoighty-toighty hotel district just off Taksim Square a gruffy looking gentleman approached and struck up a conversation. He asked me where I was from and what I was up to. Didn't take long to devolve into an offer of beer and women. I knew what was happening but, for reasons I can't quite explain, I love talking to these misguided fools. The scam works like this: He brings me to a house of ill repute for a drink and possible 'oo la la' frolic with a local temptress. Regardless of what occurs at some point I am presented with an inflated bill along with a counter offer to rearrange my face should I take issue. So when Gruffy made the pitch I feigned interest but declined due to a previous engagement. He mumbled something unintelligible and then told me to fuck off. I was not really upset but was feeling frisky so I replied with a hardy “FUCK YOU!!!”, bought a doner on the street, and giggled all the way back to my apartment.
Posted by Rich at 6:24 AM