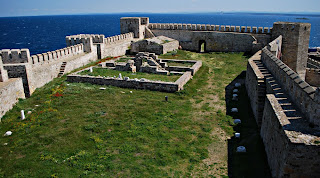 April 2011 – I thought it was time to leave Istanbul if only for a spell. I traded a lair in central Istanbul for a lair on the island of Bozcaada just off the west coast of Turkey. The weather, for the most part, remained miserable and cold with a day of sunshine thrown in here and there. Thankfully, I did not have a hell of a lot of ambition to begin with. In all honesty it felt good to withdraw a bit.

It was Leslie that suggested Bozcaada as she had been there right before meeting me in Tunisia. She arrived during September when the weather was much more pleasant. There were very few foreigners milling about although I did meet a couple of young Turks visiting the island for a few days. I drank tea. Ate jam. Wandered around aimlessly. Took naps. I did almost nothing. I had planned on renting a scooter but the rain and the windchill put the kibosh on that idea. I befriended a local cafe owner and spent some time chatting and utilizing her WiFi. She was Australian born and had been living in Turkey for many years. As you might suspect she possessed a lot of insight into the local culture.

When the clouds did clear for a day or so I finally took a stroll through the Venetian fortress that dominates the small town's skyline. That about does it for traditional tourist attractions. People come to the island to sip wine, eat fish, lick jam, frolic on the beaches, and chilly chill......at least during the summer and fall. When I was there it a felt like a small hamlet that just barley managed to survive Armageddon. Just barely. The weather is what undoubtedly painted this canvas in my head for I am sure that during the season this island is most assuredly downright lovely.

In truth the rain, the wind, the cold all fit my mood. For I knew that my own personal Armageddon (i.e. my end of the adventure scenario) was just above the proverbial horizon. I was not particular sanguine about concluding my sojourning extravaganza. I was a fugitive for over two years and had little desire to reacquaint myself with the general accepted version of reality. But, as hard as it is to believe, there was someone anxiously awaiting my return to terra firma, my mommy. And I knew it would soon be time to venture home. After a about a week of sequestration on the island I returned to Istanbul to rendezvous with Dmitry, a Russian I met in '09 in the small village of Kagbeni, Nepal. He was interested in visiting Cappadocia and I was interested in joining him. 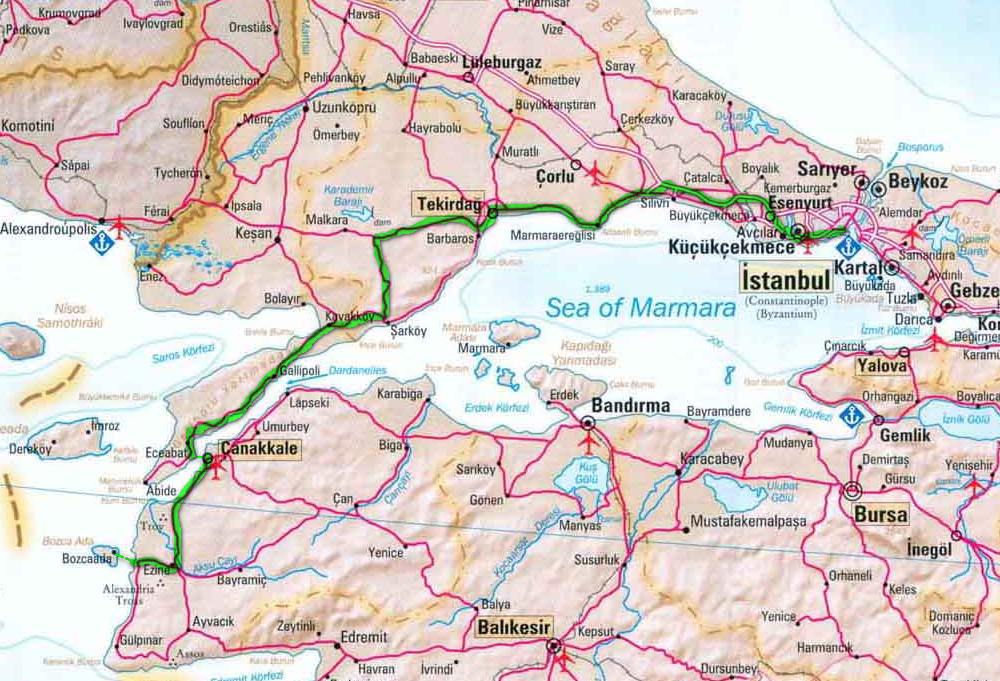 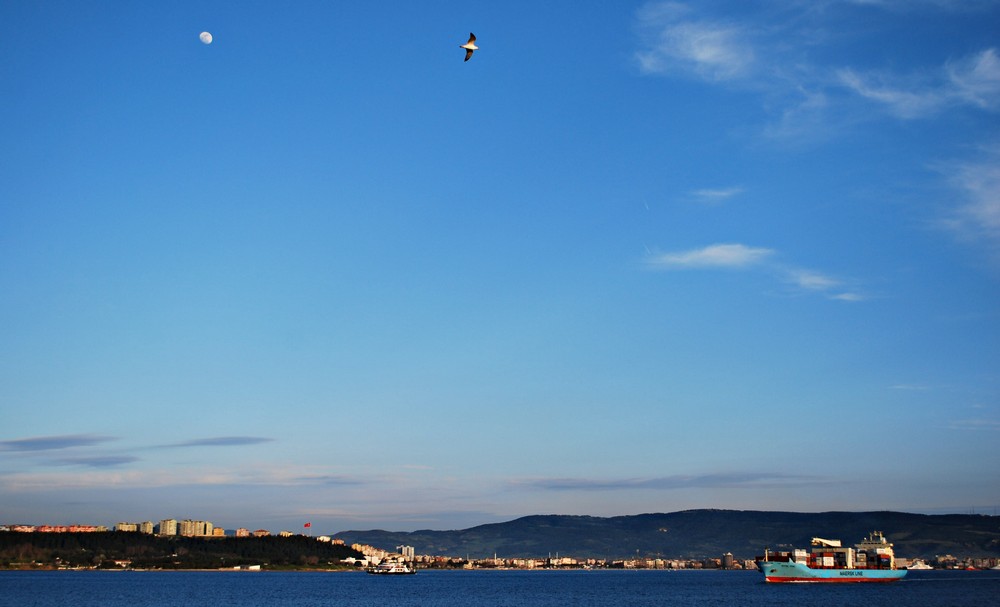 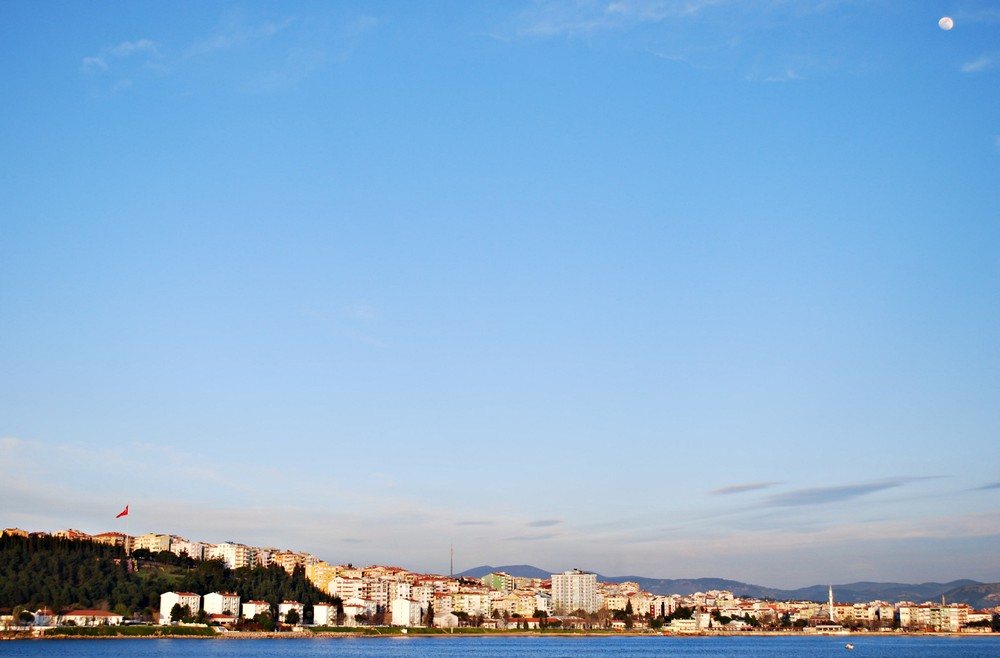 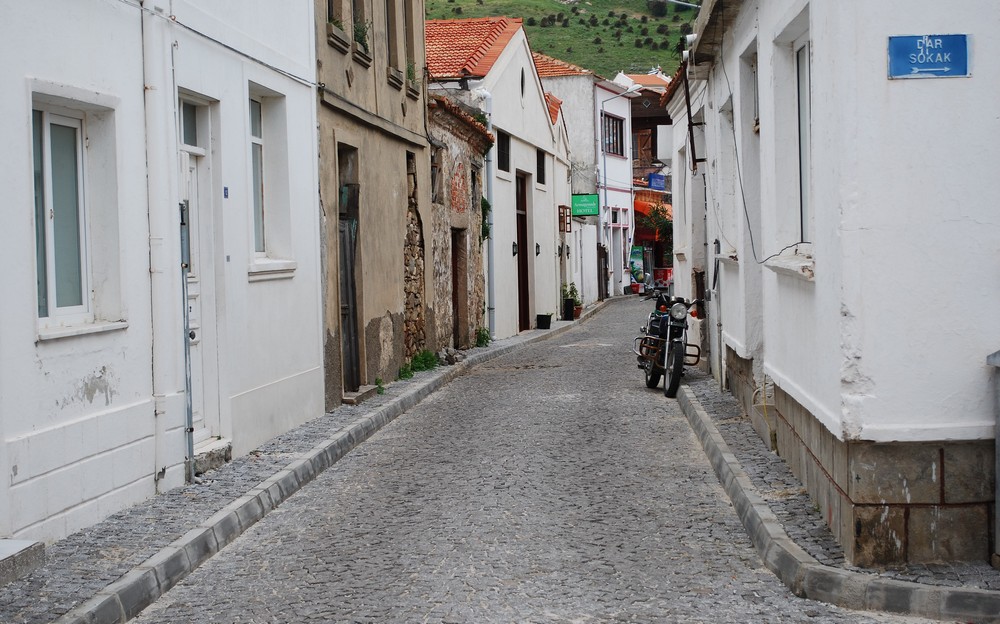 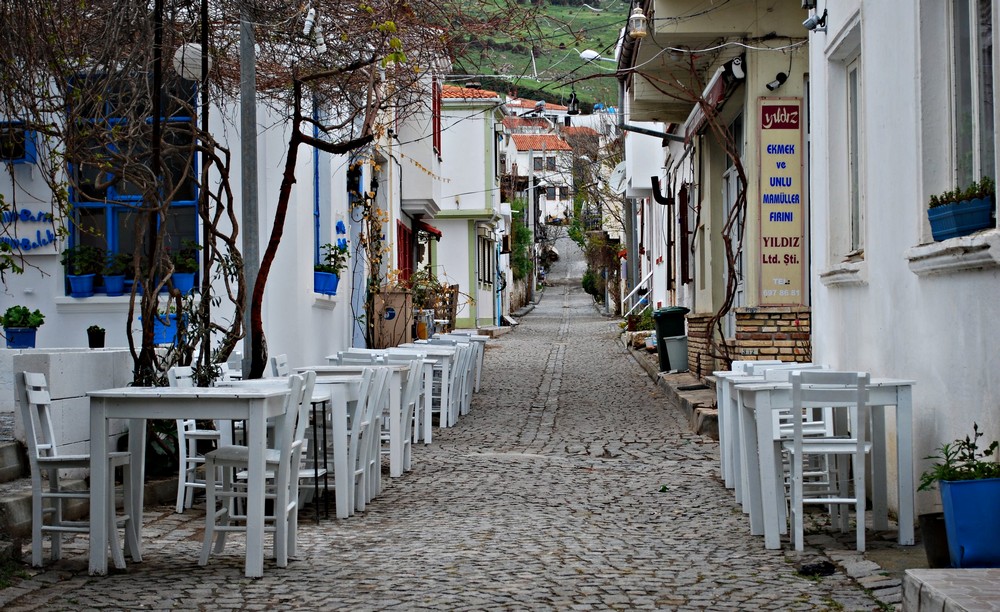 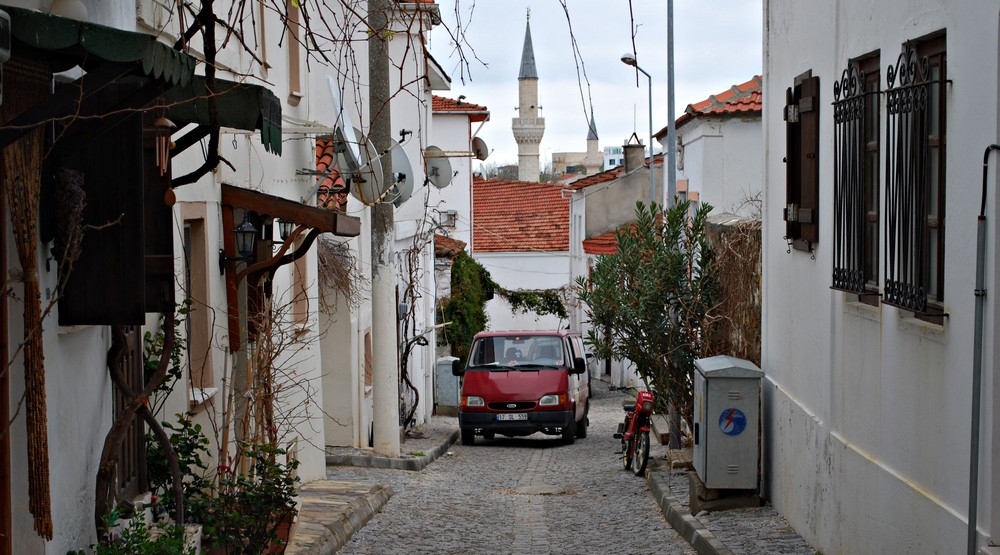 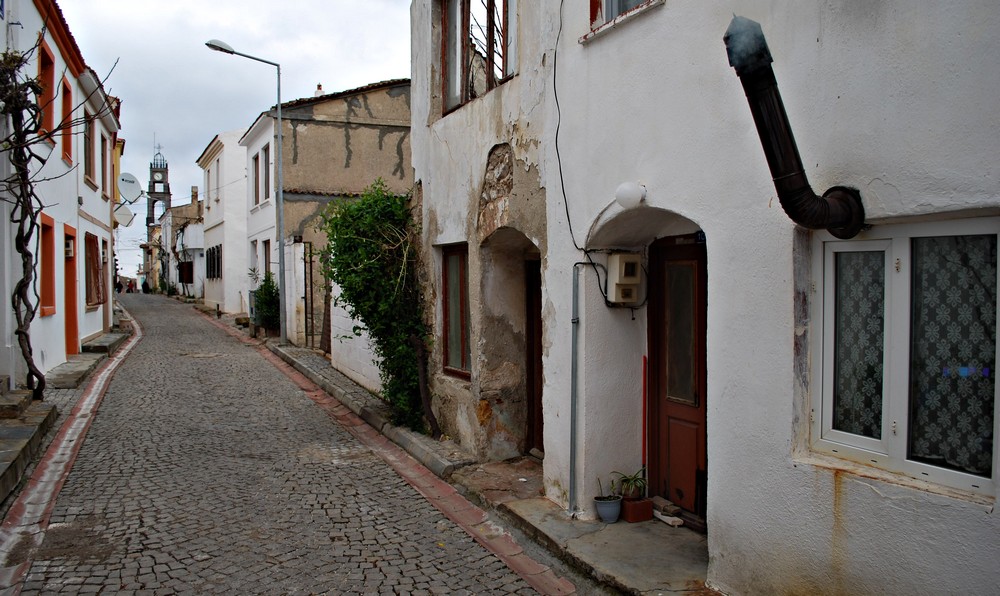 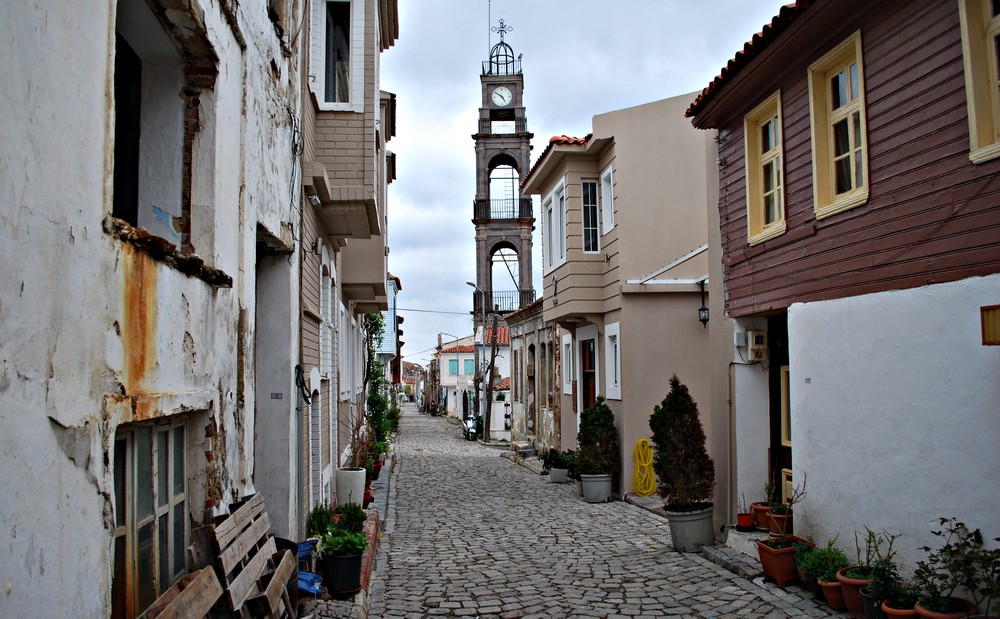 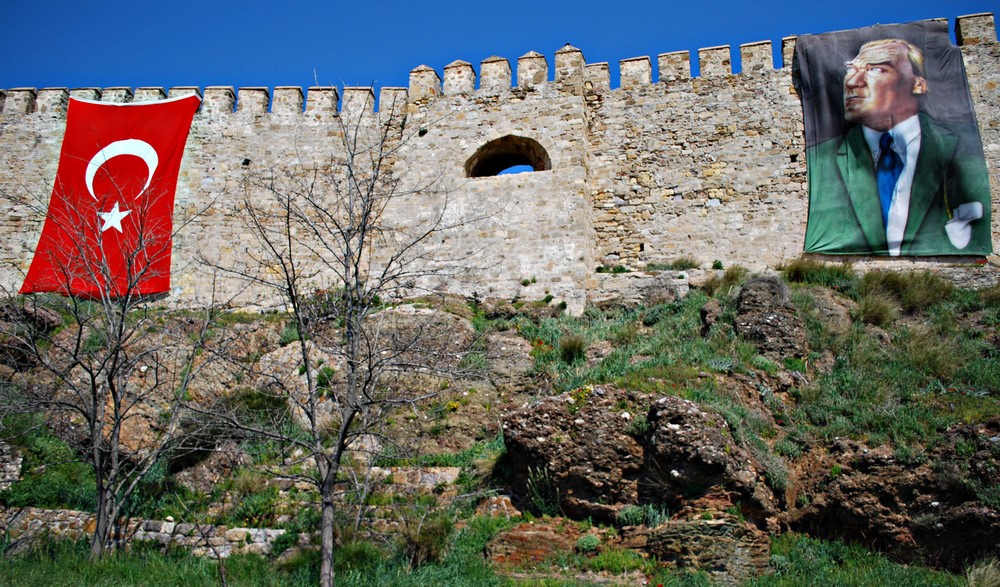 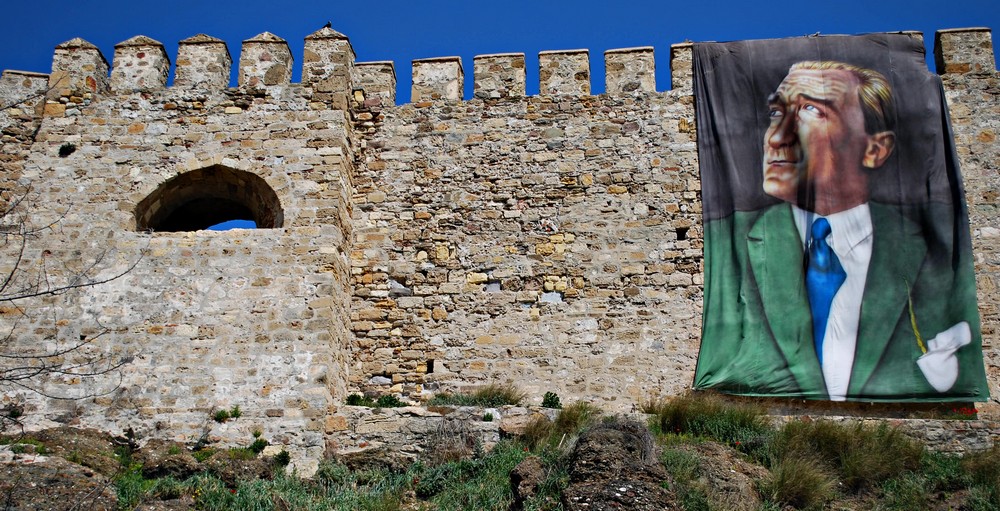 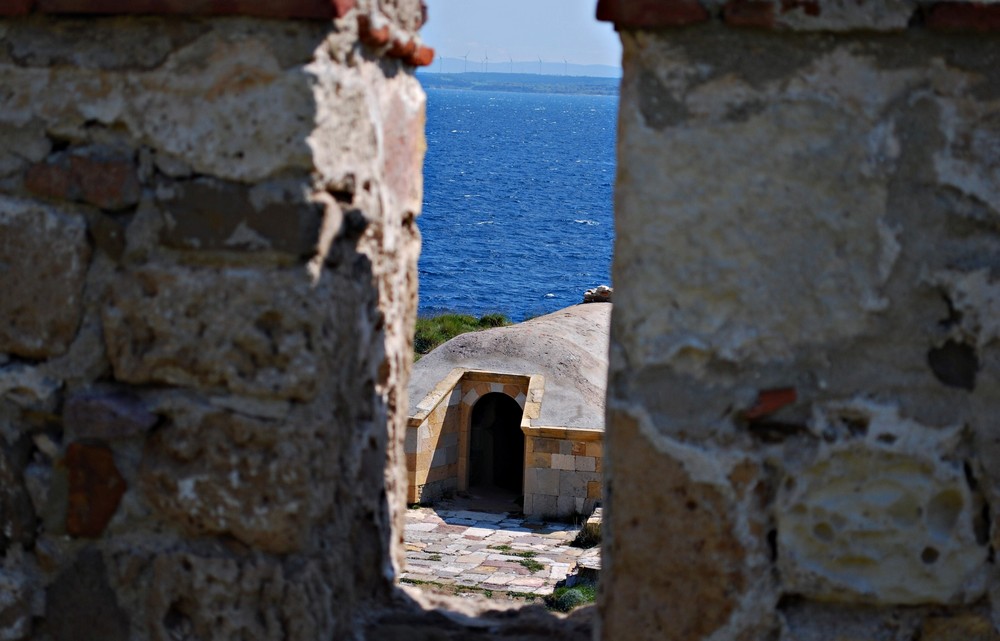 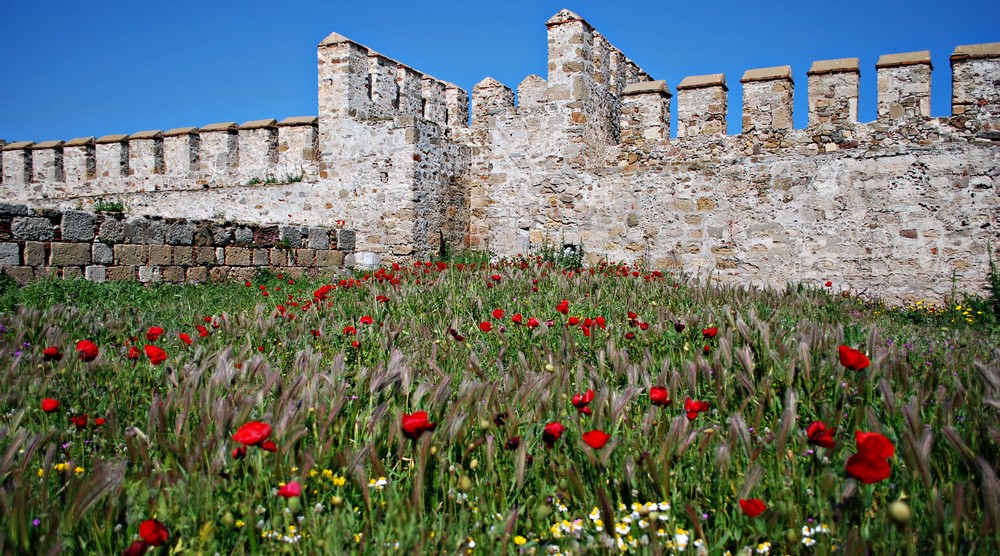 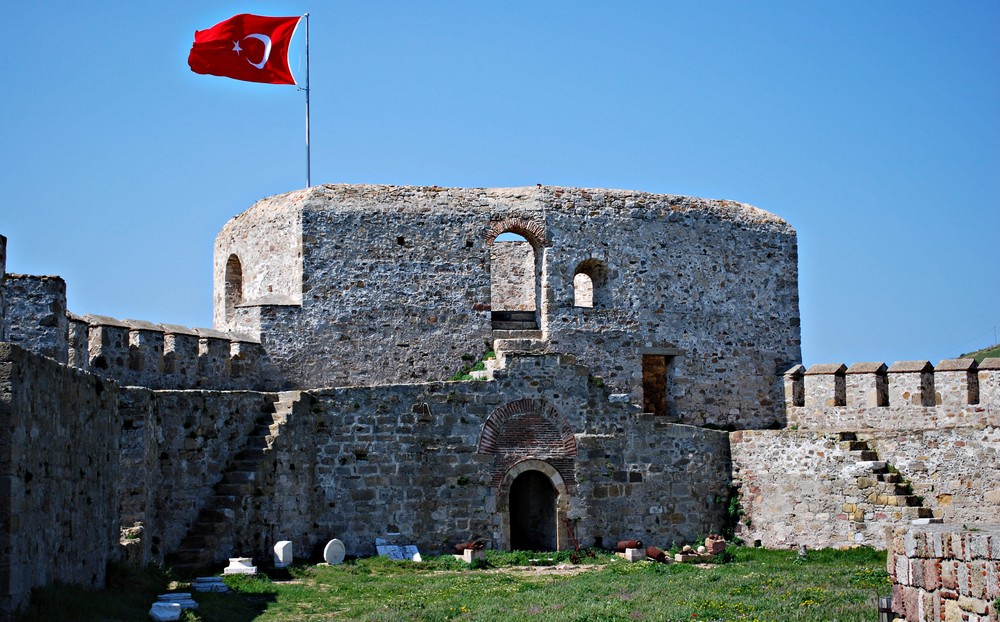 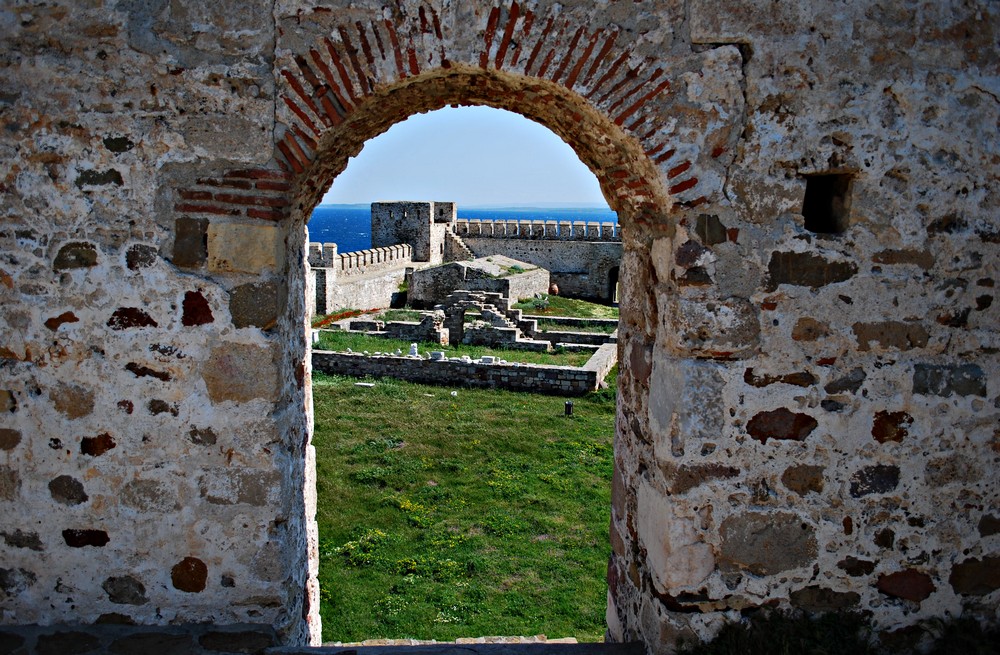 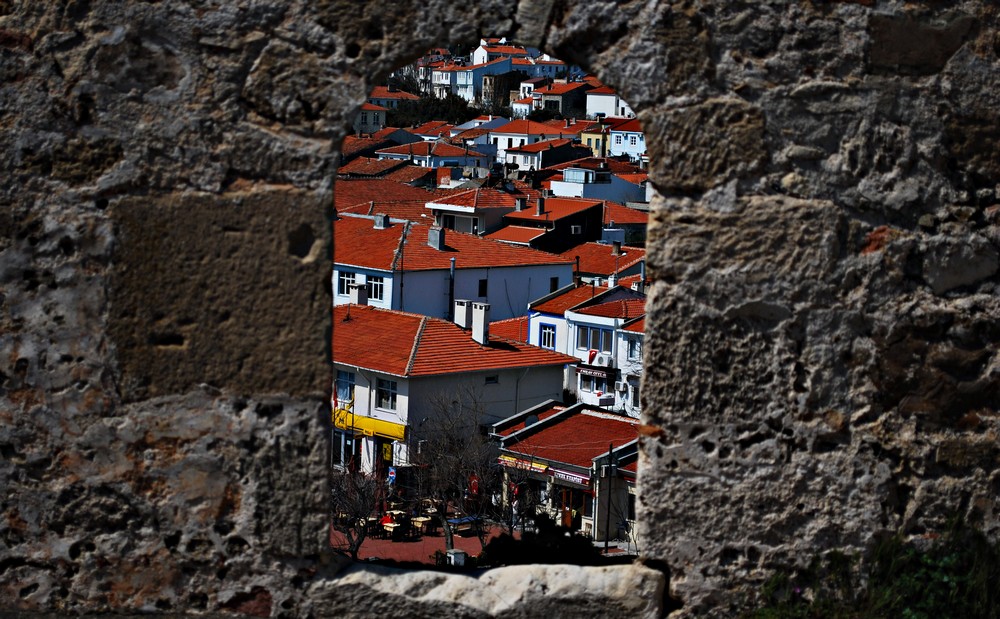 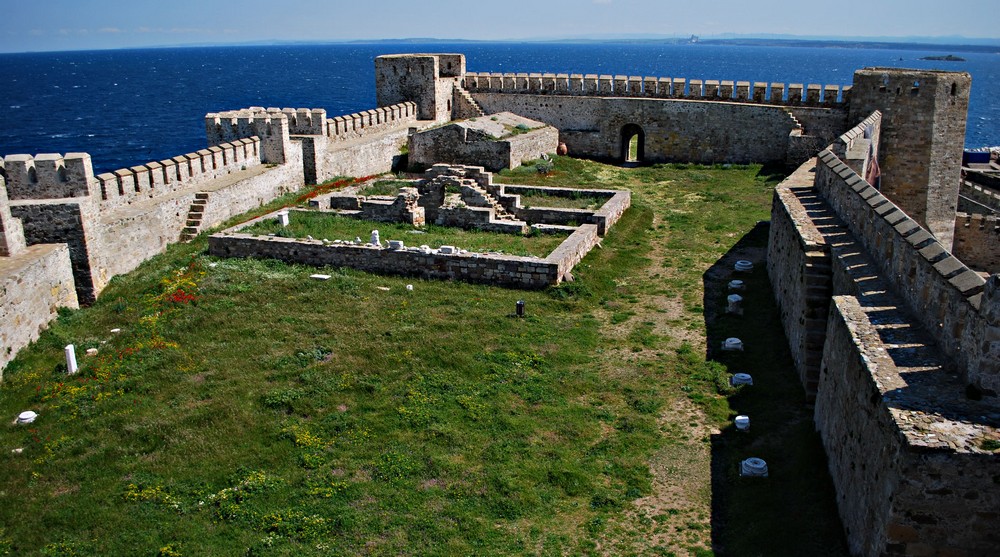 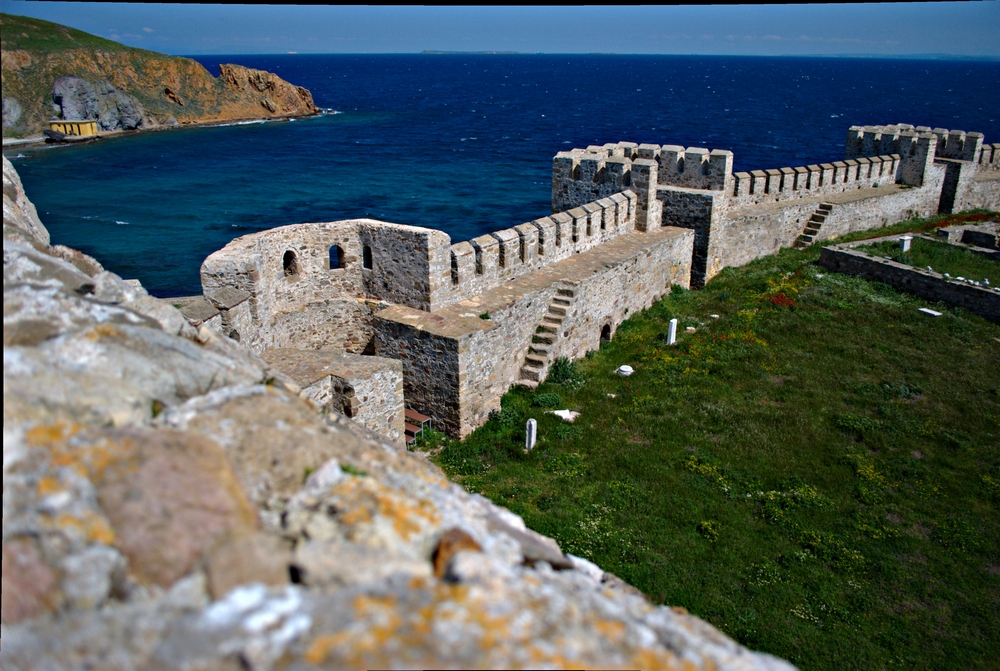 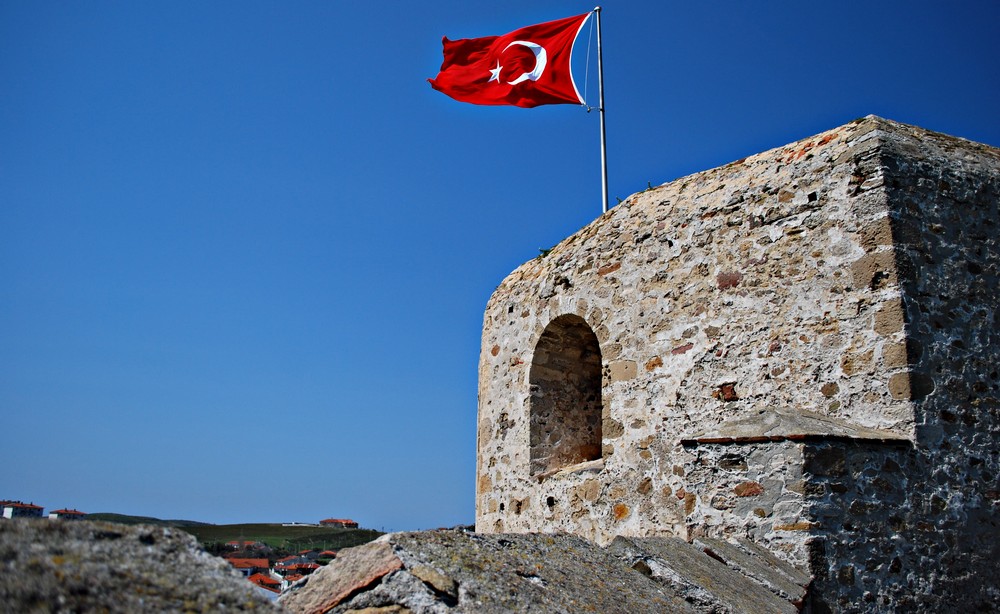 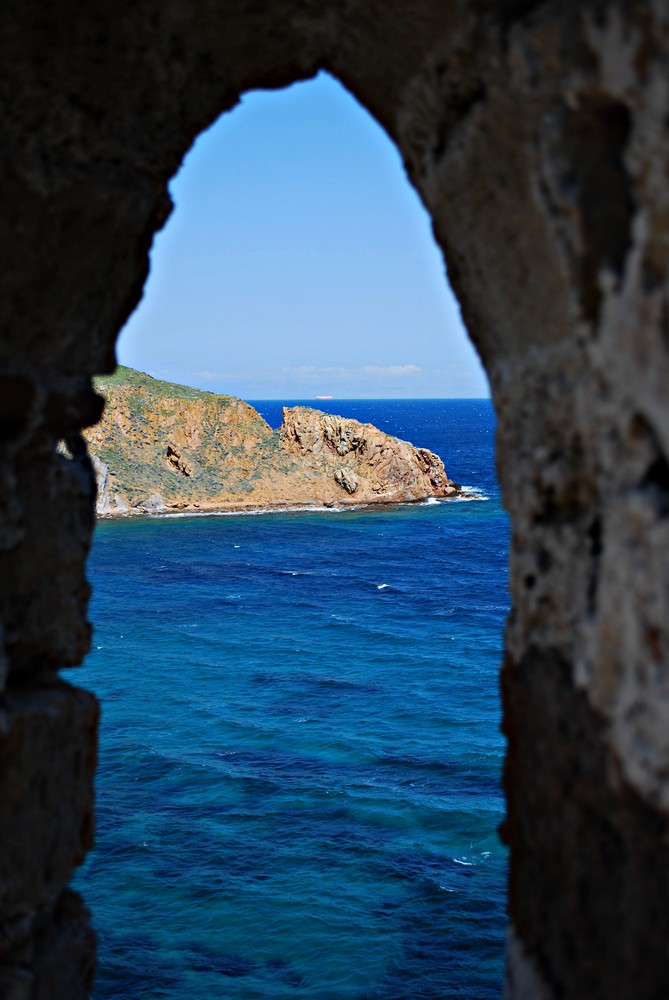 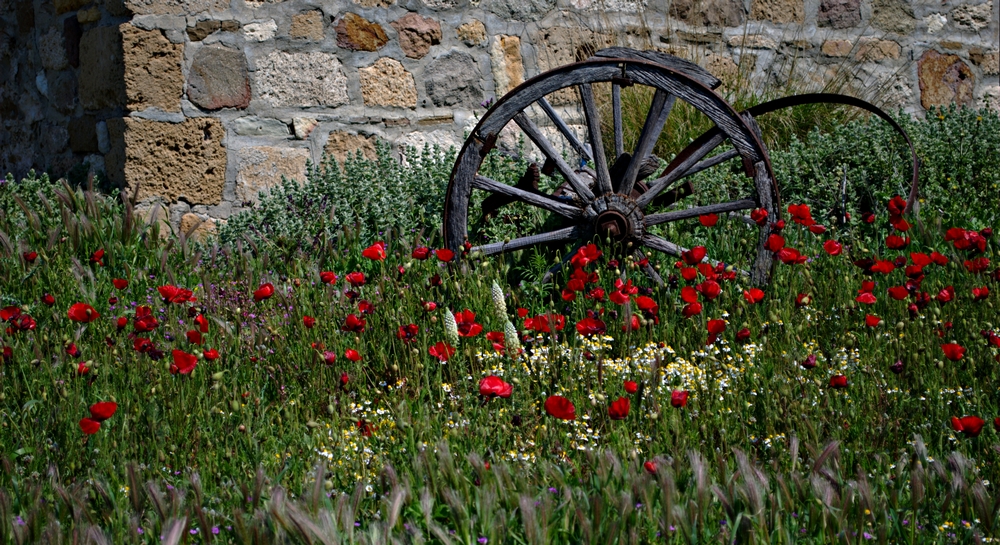 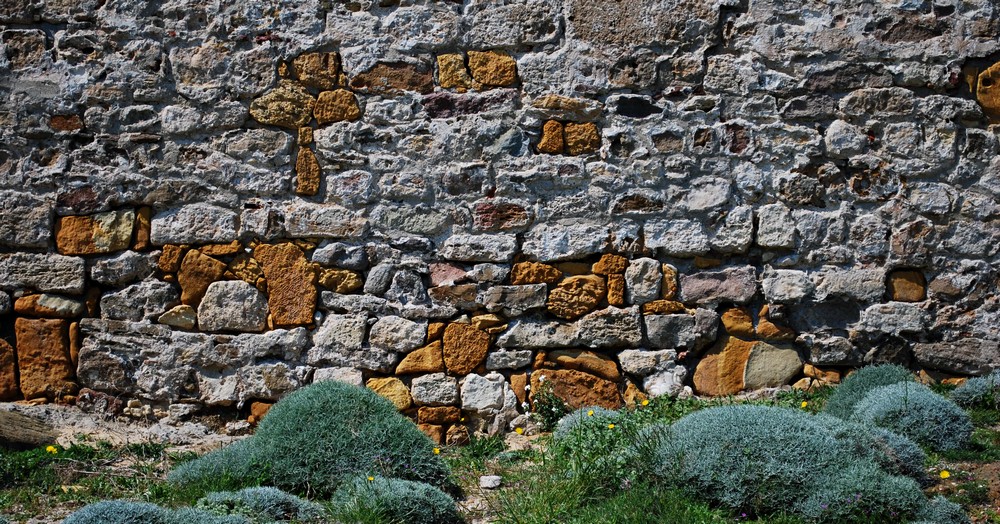 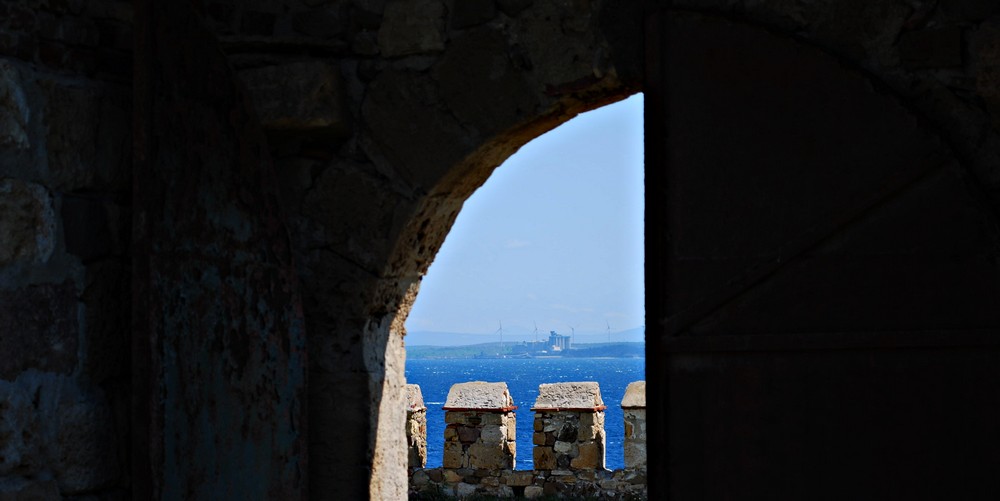