April 17th, 2011 (February 2011) – After Gansbaai we drove north to the seaside city of Hermanus. By the time our Shark adventure ended and we hit the road the day was half over. We knew we would begin heading for the exit as far as South Africa was concerned the following day (Namibia here we come) so we decided to relax a bit. 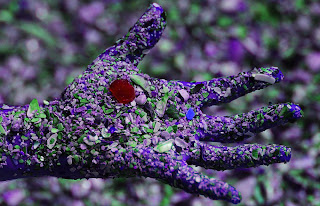 Hermanus is famous for whale watching and tourists invade the town every year to get their fix. Luckily, twas not the season so things were a bit quieter. We spent an evening at Zoete Inval Travellers Lodge run by a fairly quirky fella who is basically an unapologetic racist. He’d have to be to be so open with complete strangers about the decay of Hermanus after being overrun by ‘them’. According to Mr. Purebred ‘they think they own the place.’ Nice.

Now you might wonder why we would patronize such a establishment and not stomp off in protest. Well, let me tell you. It’s all part of the experience and in many ways reflects South Africa’s enormous cultural challenges.  And there is also the intrigue factor. When I meet people like this it is difficult to quell my morbid fascination with folks that don’t seem genuine, as if they are mere caricatures of real people. Are there really people out there that think like this? Yes, yes there are. At one point he was wearing a t-shirt that read, ‘Don’t kill me. I’m a tourist, not a Boer.’ And what of his frankness? Did he think that I would slap him on the back and reply, ‘I hear ya brother. Stop by the USA. Same shit different country. Who the hell do they think they are anyway?’?

We spent the afternoon wandering around Hermanus and the surrounding area. On a local beach we decided to get a little artsy fartsy with the unique seashell fragment covered beach. Never have I frolicked on a beach blanketed with smooth seashell chips of varying shapes and sizes. It’s almost like someone ran the lot through a seashell chipper and decorated the beach like some sort of surrealistic landscaper. The continuous presence of an almost eerie fog helped contribute to the aura.

Afterward we headed up to the hills that overlook Hermanus which provide an excellent view of the region. And what a view it was. Although situated on the ocean you could not tell from the picture before us. A low lying dense fog obscured any trace of water and appeared to be insidiously permeating the town below. Ever watch The Fog? Curiously, the miasma never seemed to make progress, as if some invisible force was repelling its treacherous advance. Moonlight and ominous music were the only missing elements. 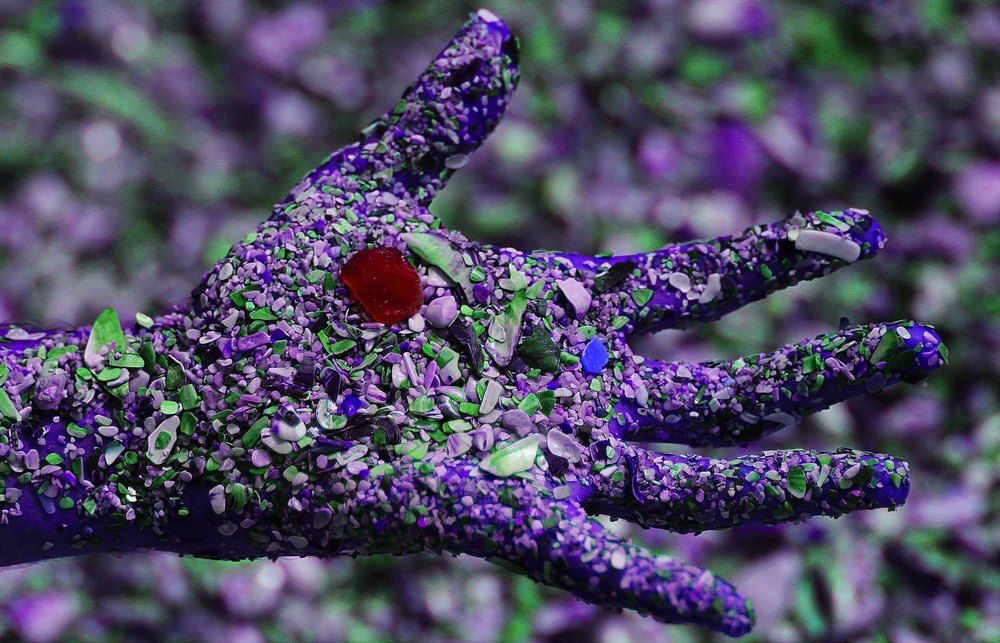 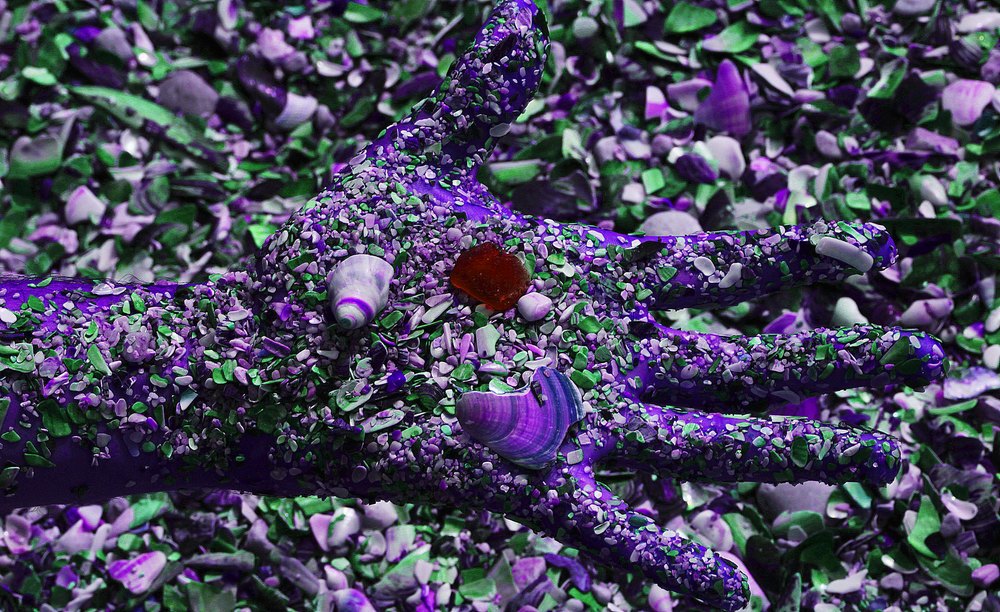 The next day was another drive-a-thon and would take us into Northern Cape Province via Route N7. Our goal was Springbok and then Namibia but it turned out to be a bit too ambitious. We often intended on stopping much earlier than we actually did but were frequently forced onward due to our distaste for potential accommodation (mostly due to overall value or lack thereof). This was no exception.

Fortunately, in the evening we happened upon a rather lovely gem of a campsite that we found only by following a dilapidated sign with a picture of a camper on it. Upon arrival it felt like half way between Timbuktu and West Bumf**k. It was some sort of combination farm/campground establishment. The prime real estate was right on the river which also happens to be the fenced in area where the cattle dwell. As the entire patch was booby trapped with landmines (i.e. cow poo poo) we deemed it Cow Shit Campsite.

After rearranging a few piles of bovine fecal matter we set up our tent and sipped wine by the water in the dying light. It is the random moments, the unforeseen endings, the ‘Cow Shit Campsites’ that color the canvas of our memories. I had no idea I’d be savoring wine while lounging betwixt piles of shit and simultaneously amused as I watched an entire family of cows reunite after stray members, responding to concerned calls from afar (or so it seemed), forded the river to attend the reunion.  But there I was and elated that it was so.

We were not the only visitors. There were permanent cabins on the other side of the fence. In one of them was a Dutch couple in their 80’s that had been dropping by for three months or so every year for twenty-five years. I saw something, something that spoke to me more artfully and powerfully than any words could have possibly done. I watched the older gentleman lead his wife to the riverside by hand while tip-toeing barefoot amidst the crapola in a manner that bordered on poetic. They emanated a brand of vivacity and contentment rarely seen in any couple, let alone one their age. I hate to use the word ‘magical’ but it just feels so damn apropos. How lucky they are. How truly lucky they are.