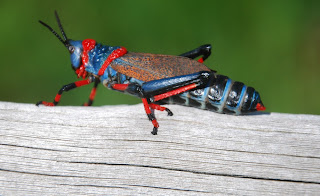 March 30th, 2011 (January 2011) – After Kosi Bay we headed south to St. Lucia Estuary located within the boundary of iSimangaliso Wetland Park. It is a beautiful area and well worth a visit. Unfortunately, the campsite was crowded and overpriced (high season) but the surrounding area in the estuary and along the coast are quite pleesant. The beach front near the campsite is remarkable as well but given the condition of our skin (crispy that is) we were in no mood to sunbathe.

Along the way I noticed a curious creature in the road and stopped to have a look. It was my favorite lizard, Mr. Chameleon. I don’t think I will ever tire of watching these strange beasts. Everything about them is intriguing right down to their unmistakable ‘stutter-step-robot-dance’ way of moving, not to mention eyes that rotate 360 degrees independently of each other. Thankfully, this would not be our last encounter.

As we continued further south we decided to take a look at Richard’s Bay as someone we’d met recommended it. We had a hard time determining why. It is an industrial hub and boasts the largest coal export facility in the world. That’s as sexy as it gets. We checked out a couple of unappealing campsites, stopped for lunch along the water, and got the F out of Dodge. It wasn’t easy. More road construction. I tried several escape routes but to no avail. We were stuck in traffic for over an hour in our non air-conditioned vehicle ruing our decision to detour. Patience is a virtue. It really is. No, really.

We intended on sleeping in Durban but cruised right on by as we had no desire to play the ‘Where the f*** are we?’ game inside the city center. The chaotic nature of the five lane highway leading to the city kind of lends itself to staying in your lane and soldiering on. Bye, bye Durban. Parting is such sweet sorrow.

We made it as far as Pietermaritzburg and spent a significant amount of time trying to pronounce it. We failed. Leslie was a bit under the weather so we spent a couple of nights in a comfortable bed and took time to restock our supplies.

After our brief respite we were off to Drakensberg, the highest mountain range in Southern Africa which also forms part of the boundary between South Africa and Lesotho. Our first stop was the ‘Southern Burg’ in the Sani Pass region. The Sani Pass leads to the top floor of Southern Africa and furnishes a spectacular ride replete with spine-tingling switch backs and extraordinary views…..or so I’ve heard. The VW Polo was not up to the task although I did manage to push the envelope a tad. Shortly after passing a sign that mandated special permission for anyone not traveling in a 4WD we capitulated and headed back down.

In all we spent three nights camping at the Sani Lodge. The excursion was not as fruitful as we would have hoped. We were still suffering from the scorching sunburns we received almost a week previously. Carrying a backpack felt a little like someone was attempting to sand off my first layer of skin. So the first day we went for a short stroll. The weather chose not to cooperate as well so we spent the second day enjoying a storm. When the third day rolled around I managed to take advantage of the sun and get a pleasant hike in…alone. Poor Leslie was feeling ill and had to return to the lodge shortly after embarking.

So I found myself alone on the trail following a loop that would take me through the hills, past a cave, and over a spectacular water fall. I spent a good deal of time just sitting, lost in that fog of quiet contemplation that almost feels drug induced. I sat on the hillside and listened to the grass rustle in the wind. I sat in the cave and listened to water trickle over the opening. I sat near a perfect swimming hole and soaked my feet in the frigid waters. I lost myself. The route would only take a couple of hours at a steady pace but I managed to squeeze out over four. And best of all there wasn’t another living soul anywhere near me. Delicious solitude. Ahhhhhhhhhhh........ 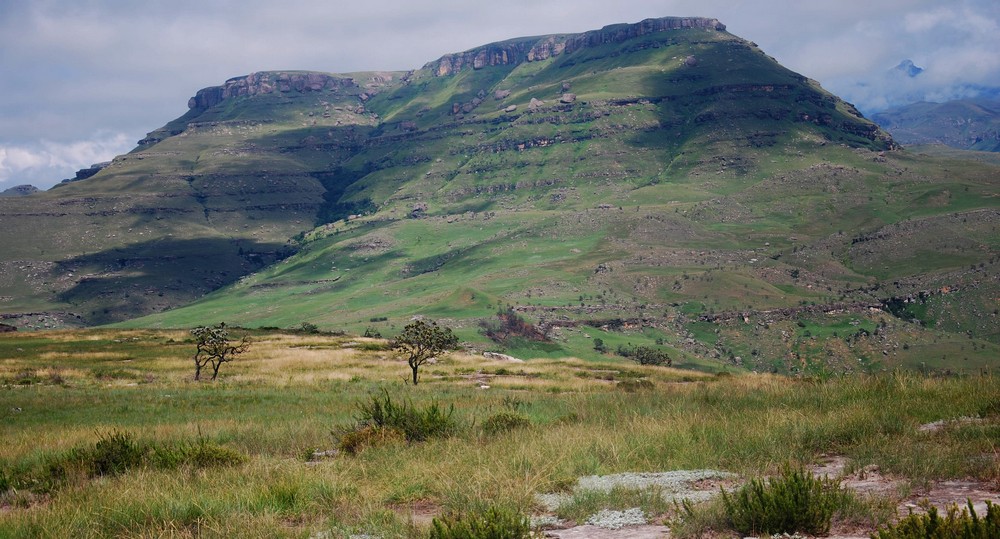 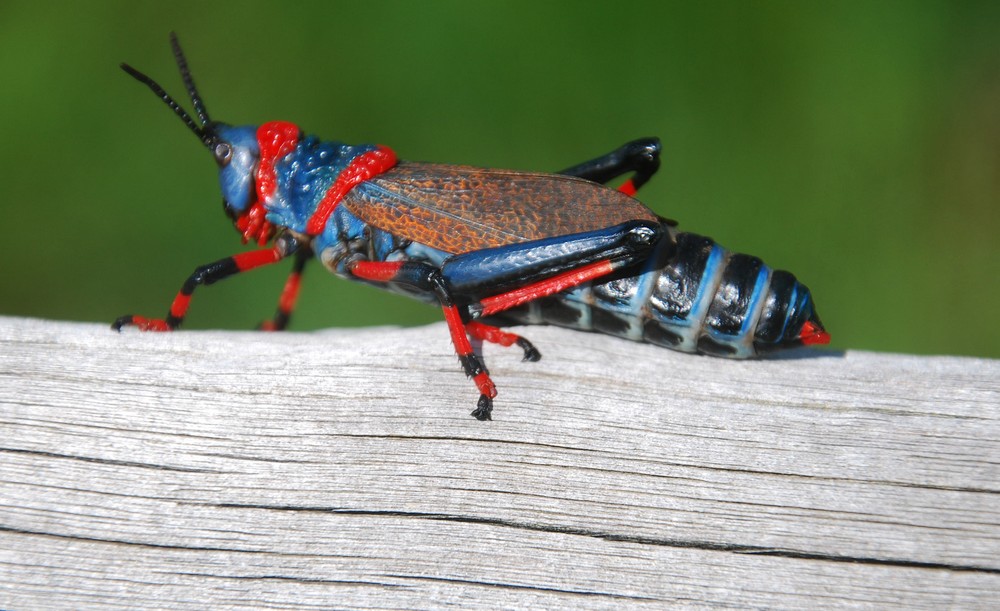 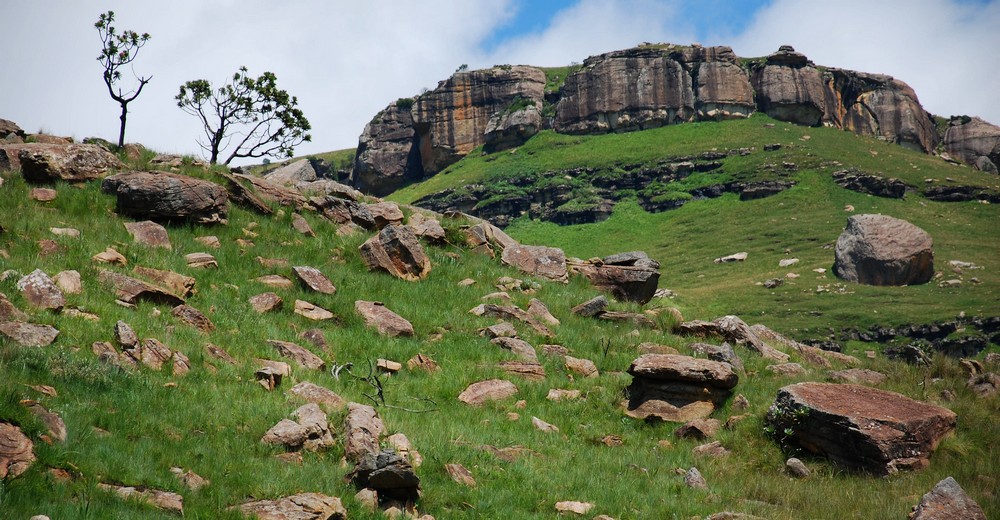 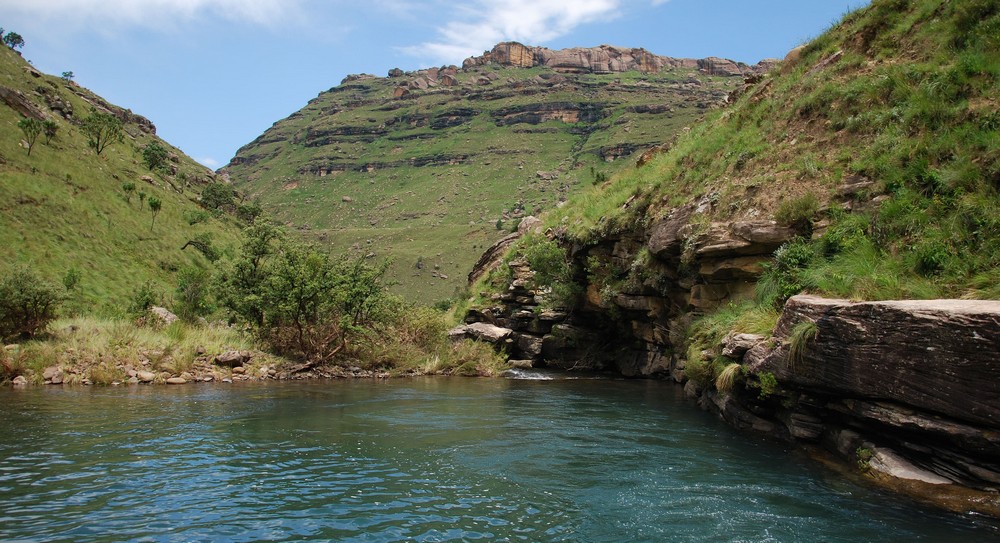 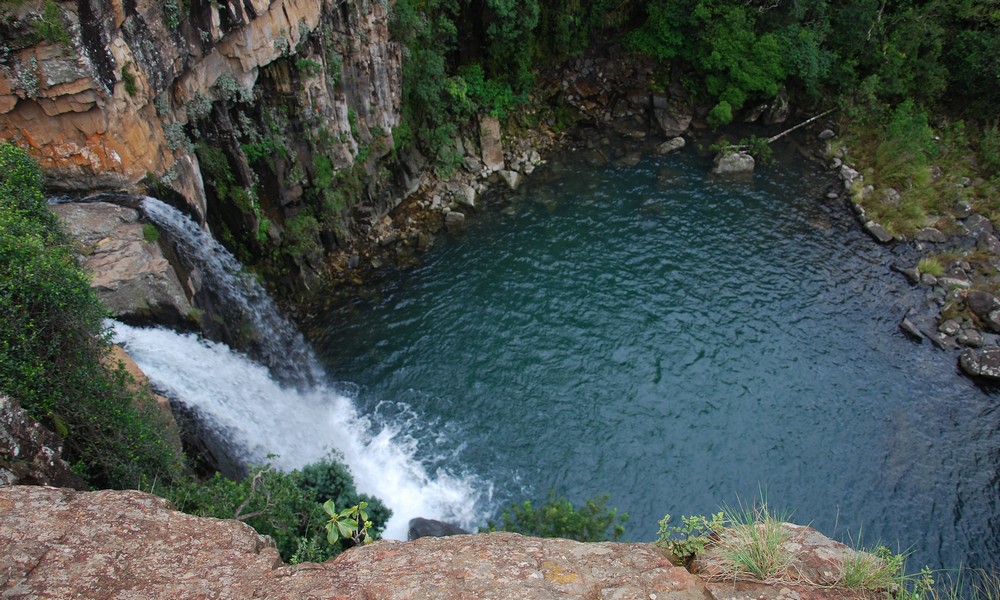 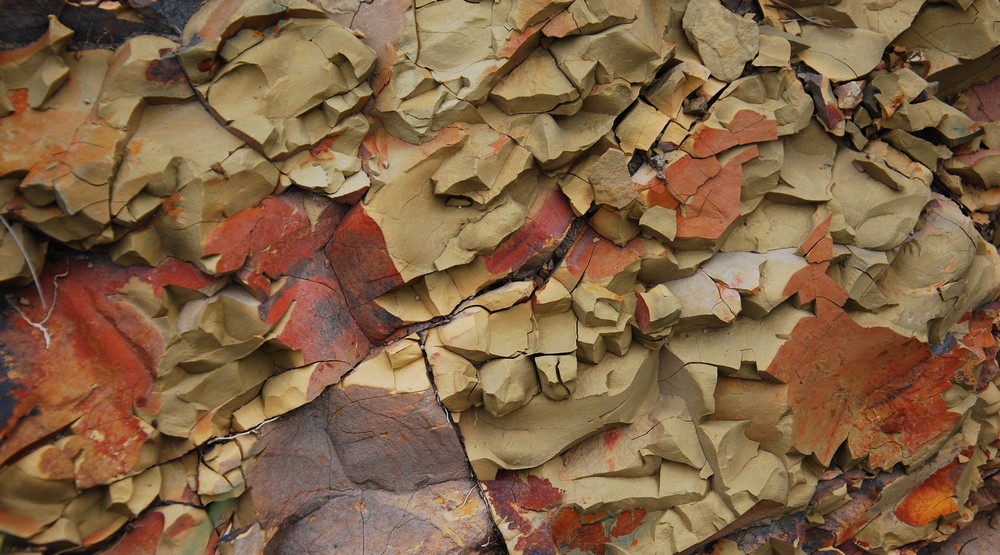 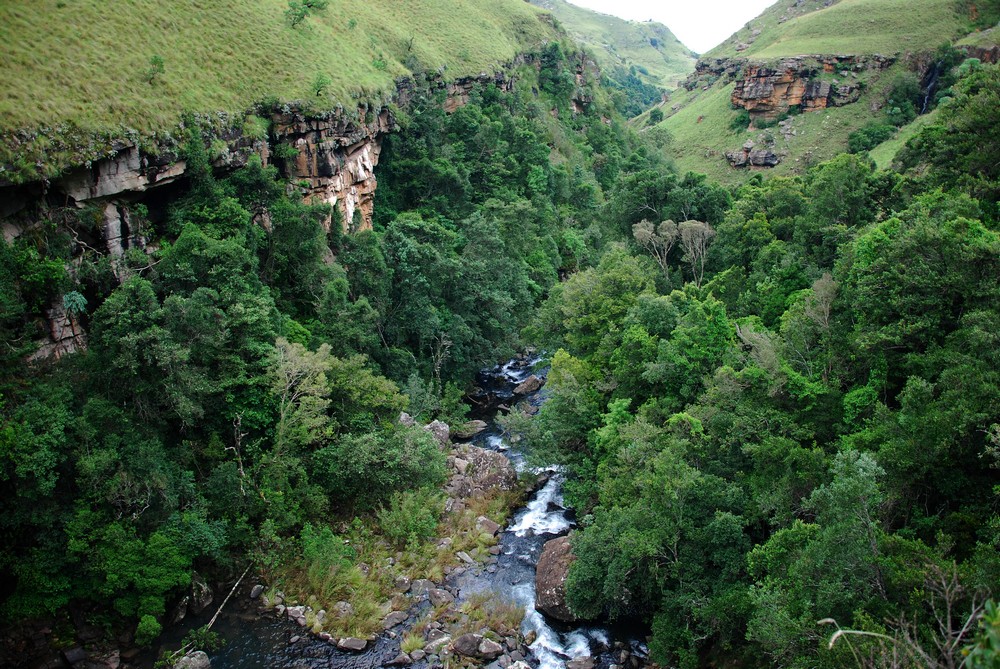