Nov 20th, 2010 - Nothing more titillating then the prospect of spending thirty hours on a bus from Casablanca, Morocco to Dakhla in the Western Sahara. I suppose we could have split up the journey into legs and taken in a bit more of Morocco but the clock was ticking on our Mauritanian visa so we decided to put our heads down and soldier on. It wasn't a pleasure cruise but it could have been a hell of a lot worse. The bus was new and reasonably comfortable so in many respects we were fortunate. Still, thirty hours on a bus will deplete your lifeforce considerably. My chi was fading in and out.

Our marathon bus journey took us through the western edge of southern Morocco and into the Western Sahara. WS is a disputed territory and has been since its decolonization by Spain followed by the Moroccan invasion in 1974-75. Both the government of Morocco and the Polisario Front lay claim to the territory, although the majority of it is controlled by Morocco. The Polisario has actually gained recognition of its Sahrawi Arab Democratic Republic (SADR) from 81 different countries to include its closest ally, Algeria. Morocco finds this all vexing, very vexing indeed.

This vexation turned violent in the city of Laayoune just a few days after we passed through. From what I've read Moroccan security forces invaded a tent city outside of Laayoune that was established months ago by the Saharawis in order to protest sub par social conditions in Western Sahara. Riots broke out and it all went to hell in a hand basket from there. The truth has been hard to come by as Morocco has attempted to put a tight lid on the details. Or have they? For an update check out “Waiting for the Arab Spring in Western Sahara.”

As I sat on a bus and let my face glaze over from ennui I began to wonder what the hell people were fighting over. From my vantage point it didn't look like the winner would have much to celebrate. And the reality is Western Sahara is one of the most sparsely populated territories on the planet. Deserts have a funny way of discouraging habitation. Huh. So why all the hubbub? Some folks want phosphate for phosphorus. Some want oil. Some want political freedom. Some want all of the above. My cynical nature would put the emphasis on the first two but who the hell am I, really?

During the journey the driver popped in a movie: Meet Dave. Eddie Murphy plays the captain of a spaceship flown by miniature beings from a distant world. The 'ship' has a human form (i.e. Eddie Murphy). I know it is not PC to say so but this movie is fucking retarded. Not handicapped. Abjectly retarded. I mention it only because it was in English with Russian subtitles. Pretty sure no one on the bus could read Russian and since we were the only ones that comprehended enough English to appreciate the retardedness I assume the driver played it for our benefit. How delightfully random.

So we landed in Dakhla with heavy eyelids and a piss poor attitude. We arrived at our modest abode and immediately began investigating our transport into Mauritania. We found a Mauritanian that regularly transports folks from Dakhla to Nouadihbou (about 40 km or so into Mauritania) via his Mercedes (not an uncommon enterprise). Cost? 350 dirhams per person. You can do it cheaper but we were more than willing to fork out a little extra to avoid having to find transport across the no-man's land between Western Sahara and Mauritania and then again from the border to Nouadihbou. So far so good. Super. 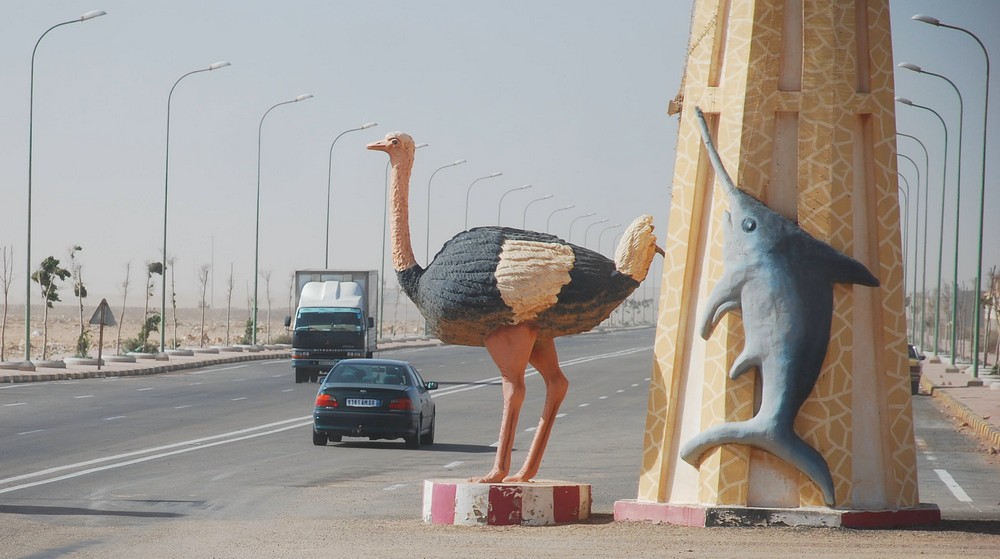 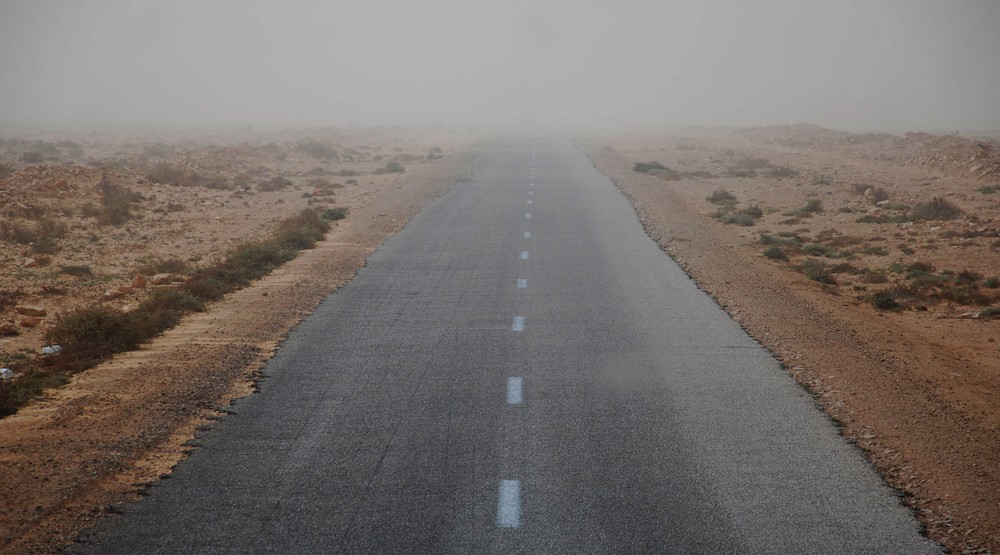 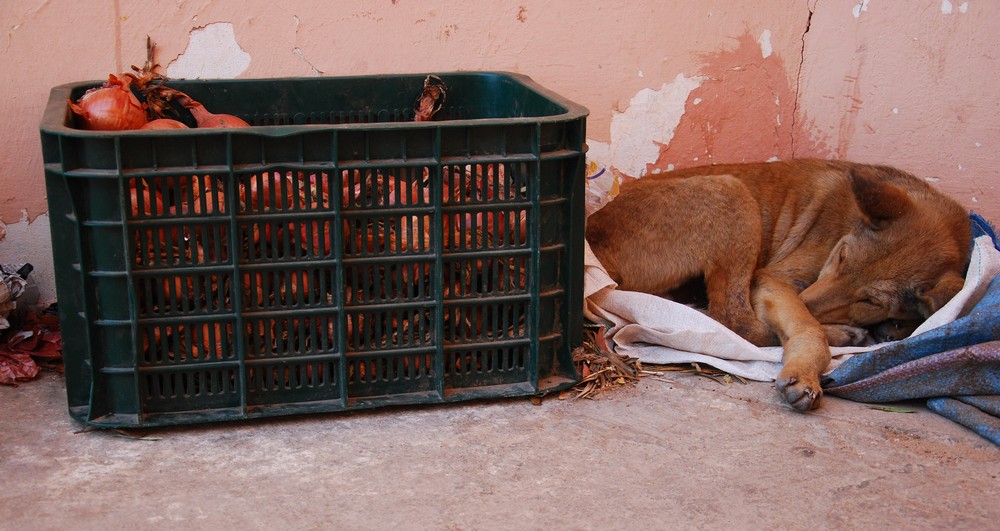 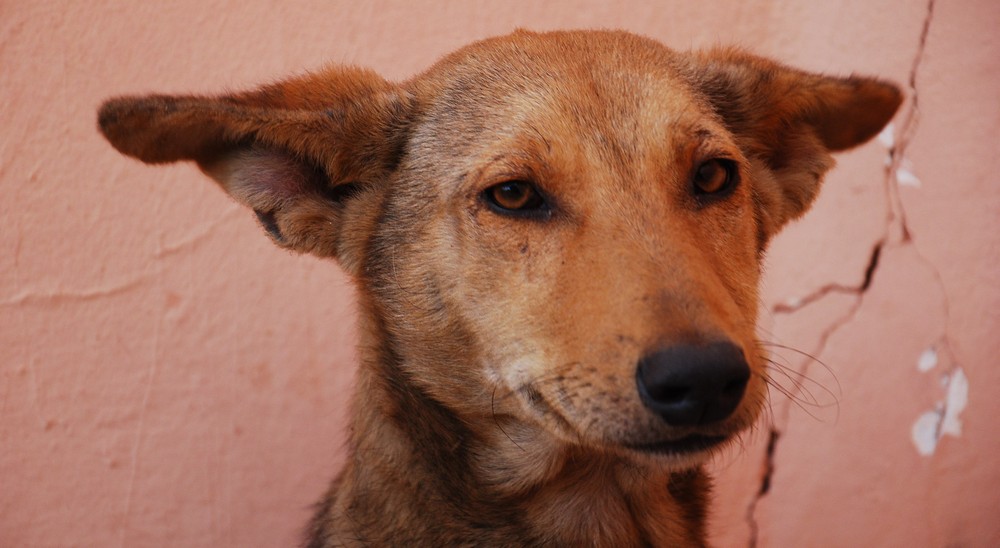