Nov 18th, 2010 - We flew from Tunis to Casablanca in furtherance of our Mauritanian visa quest. For some inexplicable reason we were upgraded to business class. Guess we just look important. I know my shaggy appearance screams debonair. Upon arriving at the airport in Casablanca I was delighted to discover that my ATM card did not work. It is Mastercard. The machines accept Mastercard, just not mine. Damn me all to hell.

I received a variety of error messages to include one referencing the expiration of my card. It is true. My card expired months ago but I was under the impression this would only be a factor if I tried to use my debit card to make a purchase. I had been using the expired card to withdraw money in Tunisia without problems. And even back in the good ole USA I never had a problem with an expired card at an ATM. Admittedly, I just started using this card after the recent purloining of my wallet. I was hoping I could find a machine that accepted my card in town somwwhere. Wish in one hand, shit in the other. I was forced get a loan from the International Bank of Leslie. I had a cosigner.

We hopped a train and made our way to Rabat, as this is where we believed we could get our Mauritanian visa from an existing embassy (as opposed to an imaginary one). Mauritania apparently likes to play 'musical visa office' as over the past few years it has moved the location from the embassy in Rabat to the consulate in Casablanca and then back again. While researching this I found a picture of a guy flipping the bird at the consulate sign in Casablanca. Not such a good 'sign'.


The embassy was rumored to open sometime around 9 am. We arrived a little after eight to discover folks already queued up. Many travelers pass overland through Mauritania on their way somewhere else, which explains the line. We read that at one time it was possible to get a visa at the border of Western Sahara and Mauritania but there seemed to be conflicting information on this point. We decided to play it safe. It was a wise decision. We met a French gentleman that traveled all the way to the border sans visa, was summarily rejected, and then forced to make the three day trip back to Rabat. Ooooops. Also in line were some dudes from Holland, a couple from Bulgaria, and a Moroccan named William. We all swapped travel plans, anecdotes, e-mails, and discussed the security situation in Mauritania. It seems most folks were only going to pass through on their way to Senegal. We had other plans. Big plans.

So we filled out the forms littered with ridiculous questions (e.g. the last ten countries visited), paid the fee (340 dirhams), and were told to return at 2 pm the same day. Although we'd requested six weeks we received the standard one month tourist visa. Oddly, our visa began the day of our application, instead of the day we entered Mauritania. I guess they assumed that we all possessed the power of teleportation. We didn't. Bastards. 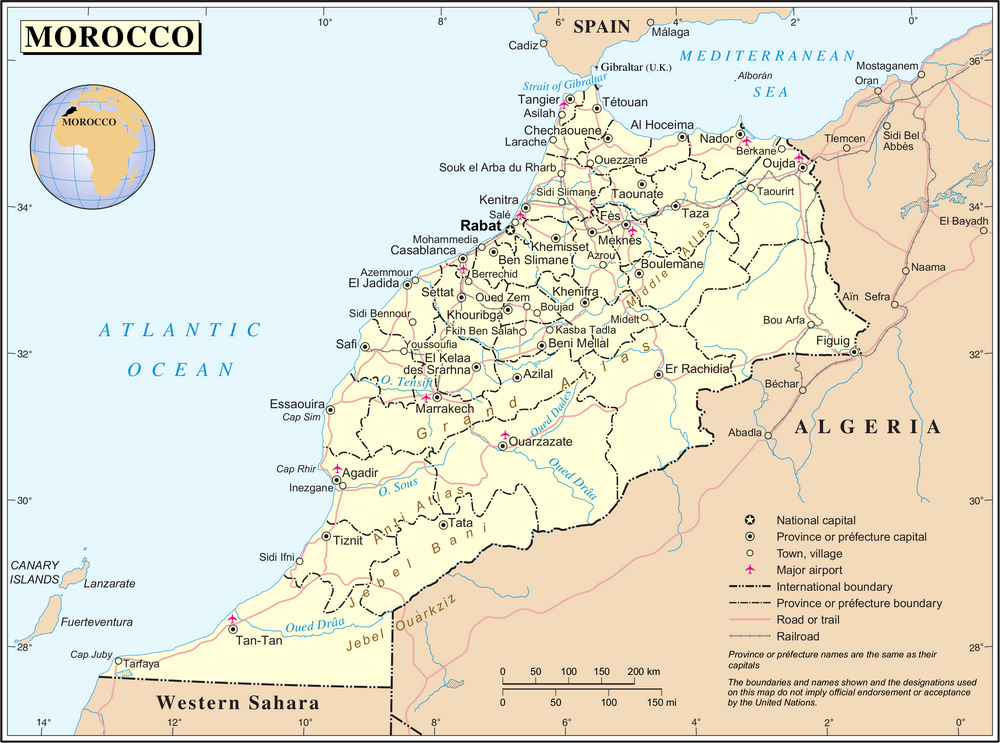 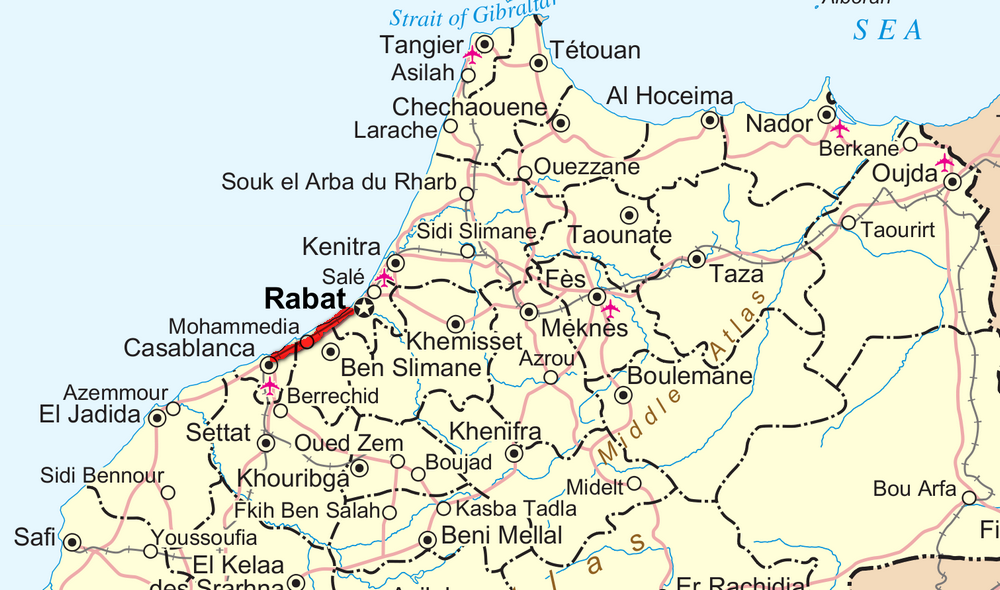