Sept 14th, 2010 - Europe was a detour premised on an ill-advised gamble involving a member of the opposite sex. I enjoyed my time but to be honest it all felt a bit too familiar. It was nice to relax and soak up some modernity (riding a bicycle via an actual bike path, Starbucks, going to the movies, etc.) and visit friends (folks I'd met earlier on my sojourns) but in the end something was missing.

After Prague I decided to move to the next logical destination: Tunisia (perfectly logical if you account for wormhole activity). It felt like time for a new continent. About a month ago I read an article regarding this country on the Mediterranean and believed it was time to have a look. So here I am…..in Africa. Cue Shakira, Waka, Waka.

Upon my arrival in Tunis I was greeted with beautiful weather and a laid back atmosphere. For some reason as soon as I left the airport I felt instantly at ease.  My arrival in Tunisia just happened to coincide with the end of Ramadan (Friday, September 10th) and the commencement of Eid ul-Fitr (the celebration of the end of Ramadan and the breaking of the fast). Tunisia is a secular state and although 99% of people are Muslim the government has taken great pains to suppress fundamentalism and extremism. In other words there is little to fear for westerners choosing to visit Tunisia.

In more traditional Muslims countries (especially those where religion and politics are synonymous) it can be tricky for a tourist as just about all shops, businesses, restaurants, can be closed and relevant services non-existent during the holy month. Not the case here. My biggest worry had much more to do with a certain dipshit pastor in Florida threatening to have a Quran burning jubilee on September 11th. As you can imagine the entire Muslim world was keeping a close eye on that situation. People here were no exception. While I'm on the subject does it make sense for some idiot with a congregation of less than a hundred sub-idiots to receive worldwide attention for an act of sheer idiocy that should be wholly inconsequential? Thank you mass media. You gave Pastor Asshead exactly what he wanted and in the process inflamed hundreds of millions of people for no reason. Awesome. Thankfully, Mr. Mustache (have you seen it?) relented. Not sure what I would have experienced after folks here were presented with television images of Islam's holy text going up in flames.

I have to admit that it felt good to be relatively clueless once again. Nothing like an alien environment to awaken the senses. The 'stare factor' is not so high here as many tourists do pour in from Europe to hit the beaches (most shuffling out of buses in big groups). I am not such an anomaly. The thing is, if you walk a couple blocks off the main drag (Habib Bourguiba) or stay away from the medina you will find very few fanny pack toting travelers and feel a bit like you are on your own (at least at this time of the year).

I revived one of my favorite pastimes: talking to shifty-looking strangers on the street. Enter Rashid. I was in search of grub when Rashid approached and struck up a conversation. One thing led to another and he offered to direct me to a local haunt for some traditional Tunisian fare. And yes, I know it may sound sketchy but there was little to fear in broad daylight with so many people around.

So Rashid brought me to a veritable hole in the wall and was kind enough to present me with some delicious Tunisian dishes (spaghetti with the signature chili paste, tomato/cucumber salad, and chicken). Not far into our conversation my Spidey-sense began to tingle. He had some interesting scars that he was none too shy about showcasing. I was told they were acquired during his military career. And utterances such as 'I like fuck girls and smoke hash' did little to dispel my suspicion (he offered to introduce me to some ladies as well). When I inquired as to the danger of obtaining illicit substances his reply was something along the lines of 'blah blah blah...police no problem, I just fight them. They leave us alone,' Uh-huh. Keep in mind that the main languages here are Arabic and French so it was a bit of a challenge trying to decipher what Rashid was saying.

After I finished he refused to let me pay. Unfortunately, I neglected to take note of the price which became important later on. We then went to a bar adjacent to a five star hotel (Hotel Africa) for a couple of beers. I can't think of a more appropriate way for Muslims to celebrate the end of Ramadan than with alcohol. Although alcohol is available it is not widespread. The place was packed.

Not long after sitting down the attempted screwing (a la Rashid) began. He asked me for money to pay for the beer (I thought this a reasonable request considering he paid for my meal). He insisted on paying himself as, he explained, it was he that brought me there and, in accordance with Arabic social mores, it is appropriate for the host to pay. He might as well have asked me to bend over. He was trying to get me to pay double the price so he could pocket the rest. And then he requested money for the meal he'd provided earlier. Turns out he wanted me to pay eight times the price. Greedy little prick. Even though I was in the dark I was pretty sure that noodles, a piece of chicken, and a bit of salad would not cost $15 (Actual price? $1.70).

His explanation? It's Ramadan. Everything is more expensive. Uh-huh. When I began to protest he told me I talk too much and implied I was embarrassing him. He also insulted me in a most bewildering way. After seeing the check for the beers (he tried to conceal it) and calling him a liar (perhaps not such a good call) he told me that he likes George Bush. Ouch, that hurts. Low blow. Thems fightin' words.

I did pay for the beers (after all I was foolish enough to sit down with the jackass) but it turned out to be less than half of what he told me. As I had spent six hours on a bus followed by a night in the Frankfurt airport I was pooped. I went back to my hotel. Not such a propitious beginning. 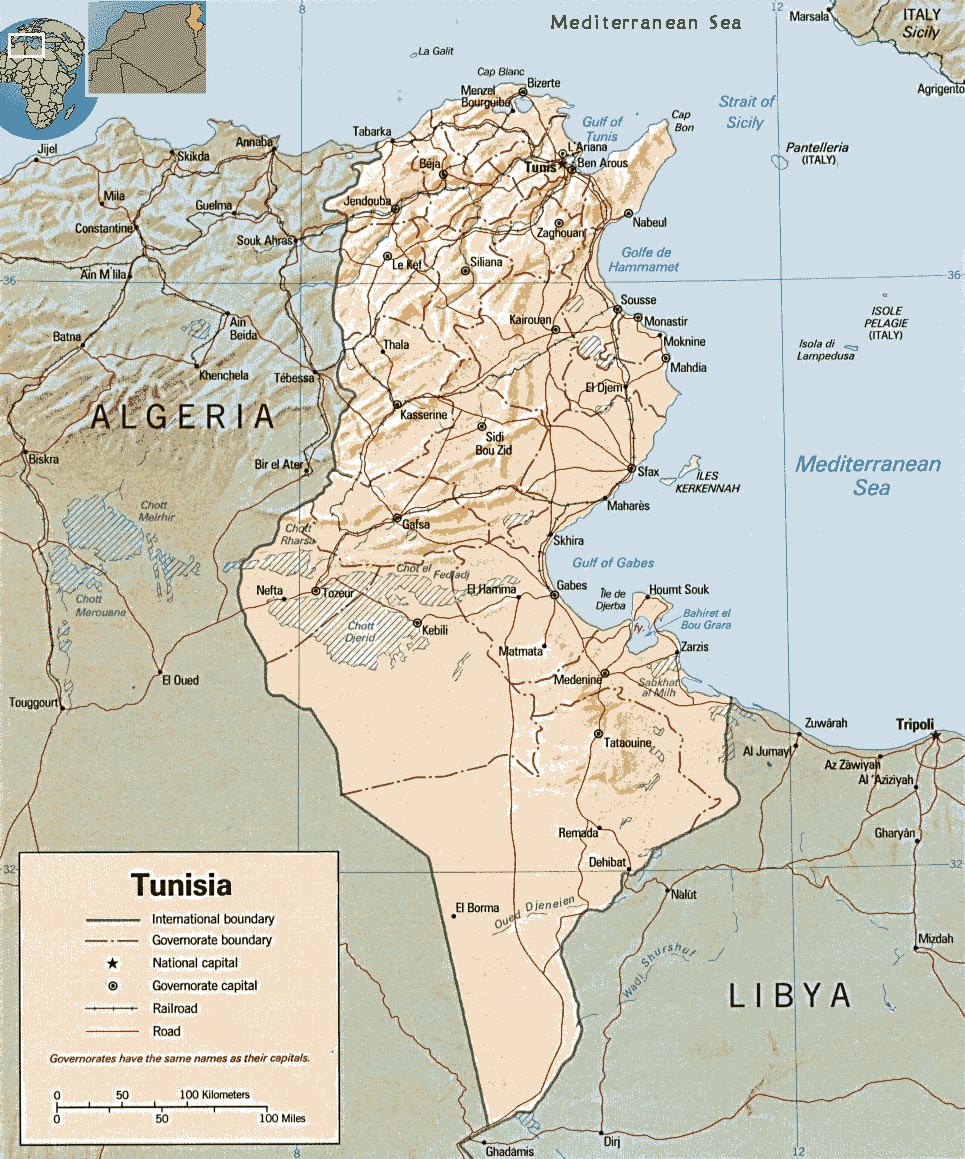