'Set It Off' & The Funky Cold Medina (Tunis, Tunisia) 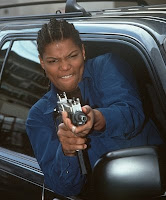 Sept 16th, 2010 - I saw a man on the main street of Tunis wearing a t-shirt adorned with 'May I Have Your MSN? I'm a Hotmale'. Sweet. I thought it a might queer (as in odd or strange) that folks would be celebrating the end of Ramadan by driving through the streets while honking, screaming, and blowing plastic trumpets. It turns out they were merely getting psyched up for the Algeria-Tunisia soccer match. I'm silly.

Although the context is currently Tunisia I've noticed that outside Western culture there is little adherence to the concept of a line (or queue as it were). Want to eat? Get a cup of coffee? Buy a SIM for your mobile? Tram ticket? Put your head down and plow through. Otherwise, you will be standing on the periphery for ages basking in your own politeness. It is not that folks are necessarily rude (probably), it's just that custom dictates a free-for-all. Take no prisoners.

Tunis is comprised of two distinct layouts, that of the 8th-century medina and the orderly grid constructed by the colonial French (the heart of which is known as Ville Nouvelle). The contrast is unmistakable. The main drag, known as the 'Champs-Elysees' of Tunis, is named after Tunisia's first president, Habib Bourguiba and cuts through Ville Nouvelle. It is littered with cafes and shops and serves as the place for strolling and people watching. The medina on the other hand is a twisted labyrinth of narrow alleys, cafes, shops, mosques, markets (souqs), and dwellings. Getting lost is unavoidable, if not altogether desirable for it does feel a bit like you are traveling back through time. And chances are you will end up at the Zitouna Mosque lying at the medina's heart.

The word 'medina' refers to the ancient quarter of any of various North African cities (not to be confused with the city of Medina in Saudi Arabia). The medina of Tunis has been designated a Unesco World Heritage Site. Although seemingly chaotic I've read that the design and layout conforms to a complex socio-cultural code based on human interactions. As this served as the heart of the ancient city all relevant institutions (administrative and commercial) are contained within to include palaces, mosques, libraries, and commercial centers. It is a fascinating place made all the more so by the relatively sedate atmosphere of the area, a result of Eid ul-Fitr (the celebration at the end of Ramadan). Even during the day when tourists were clogging the main thoroughfare (Rue de la Kasbah) relative solitude was only an alley or two away. 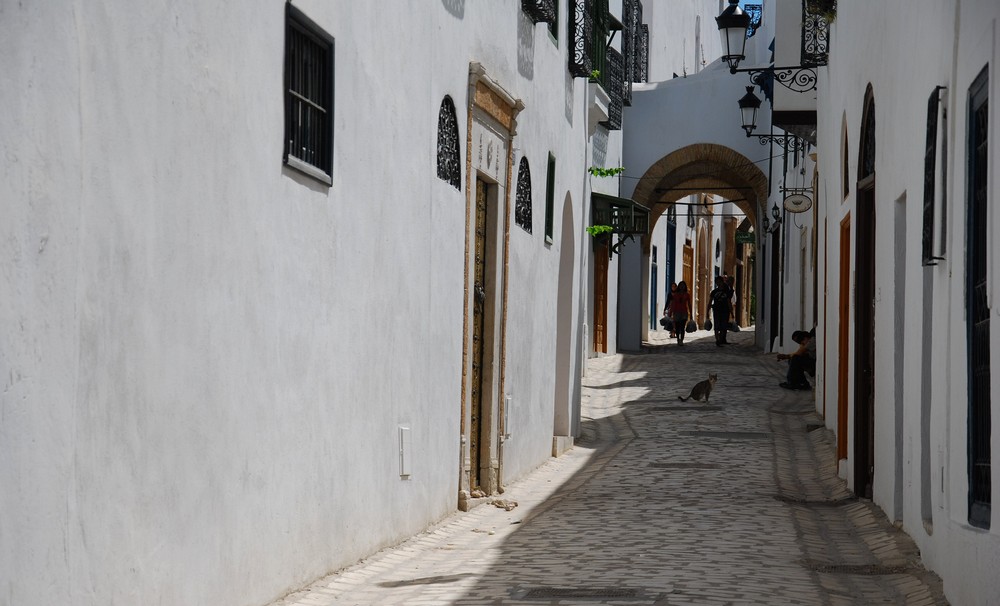 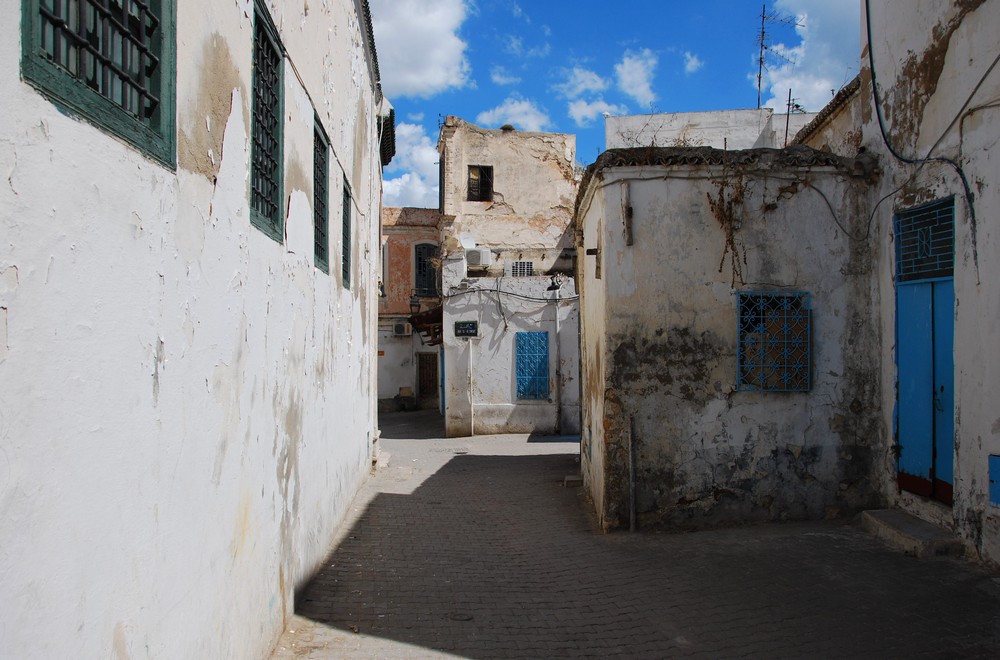 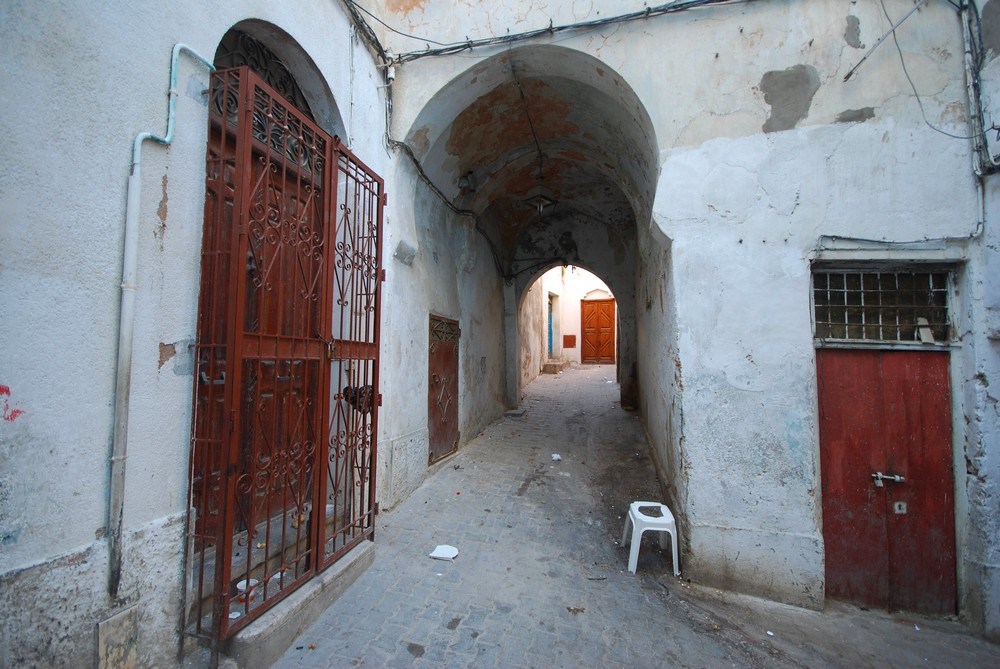 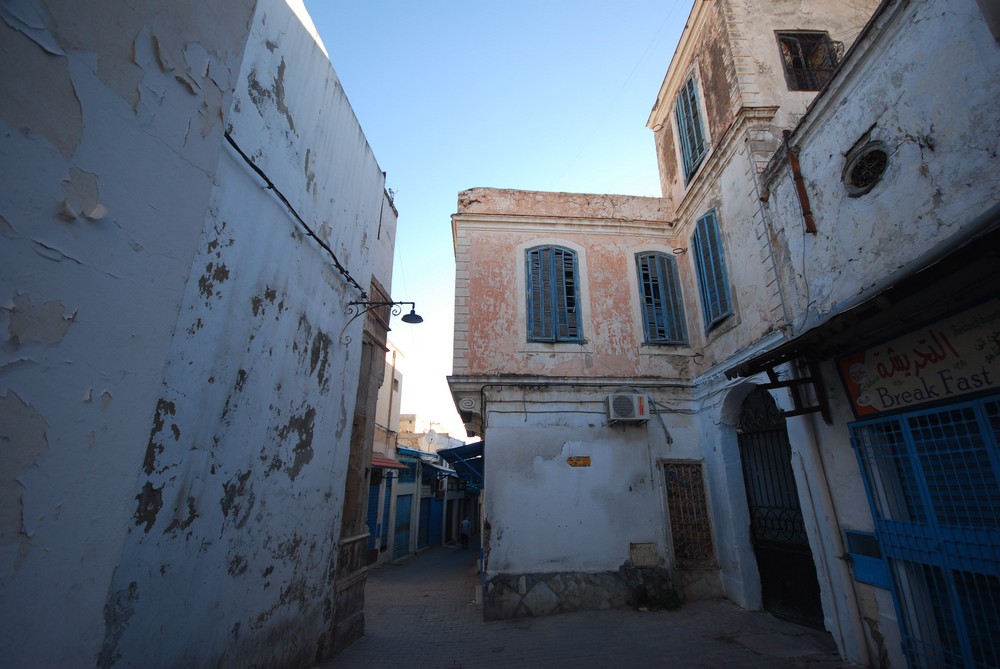 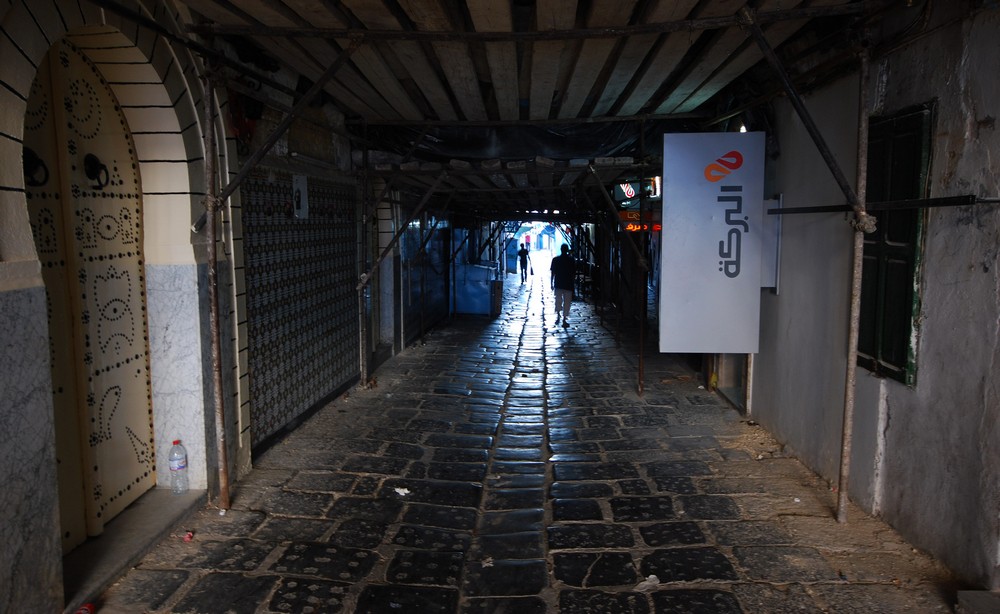 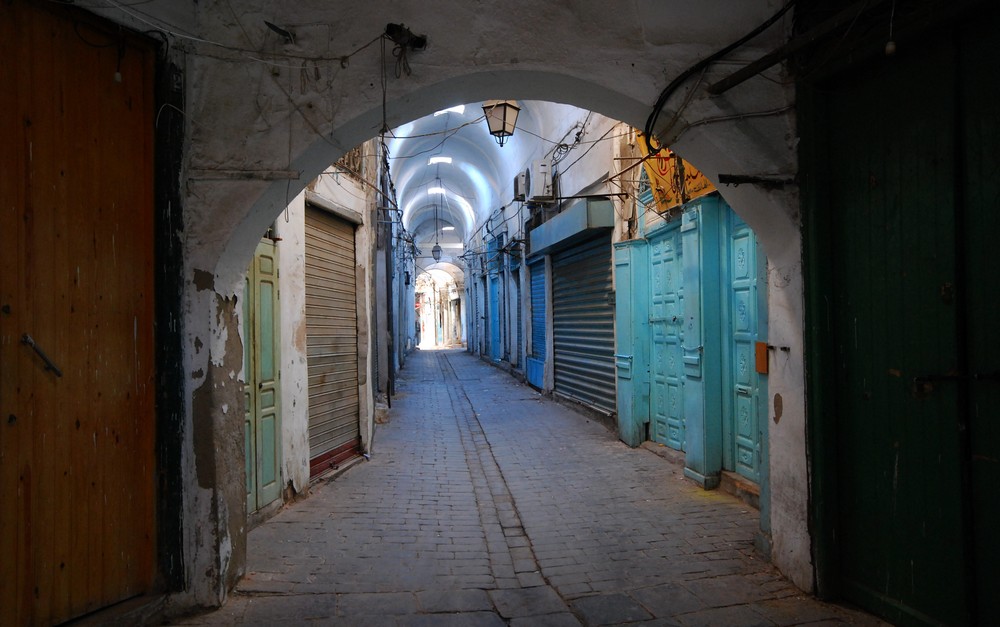 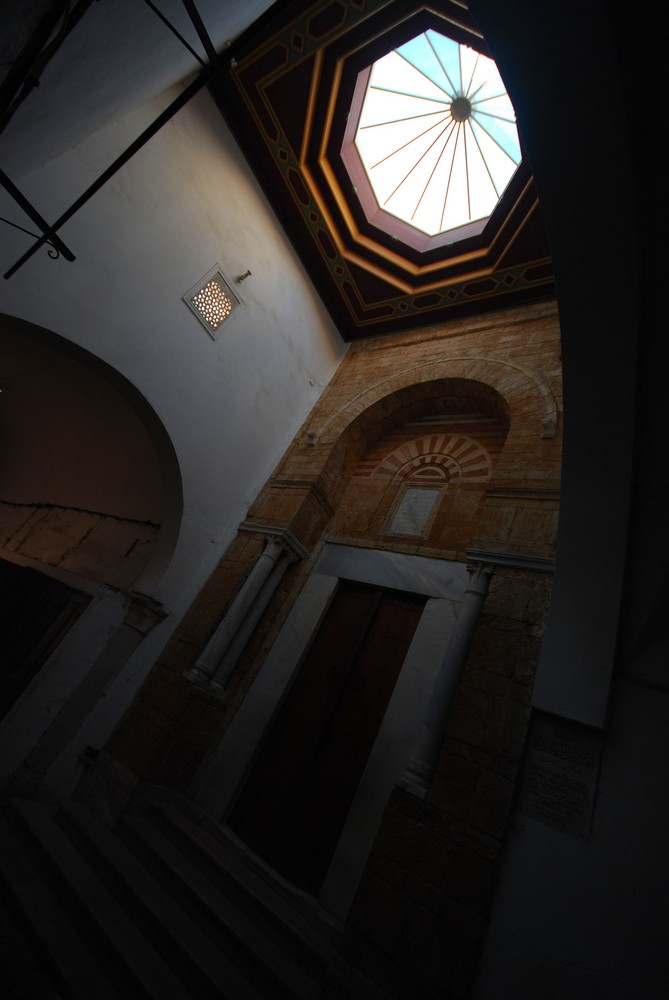 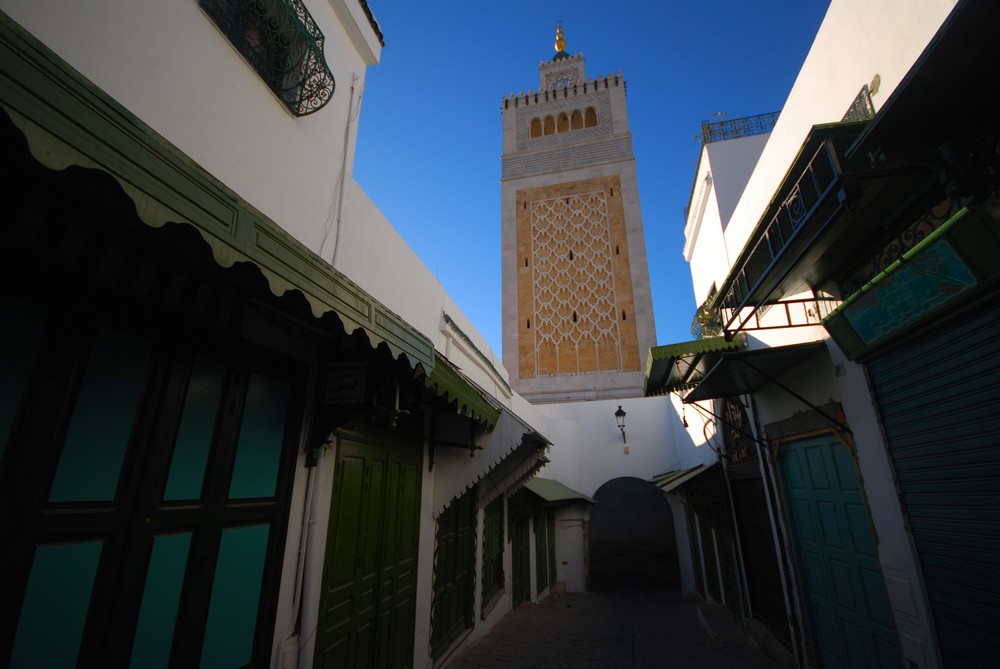 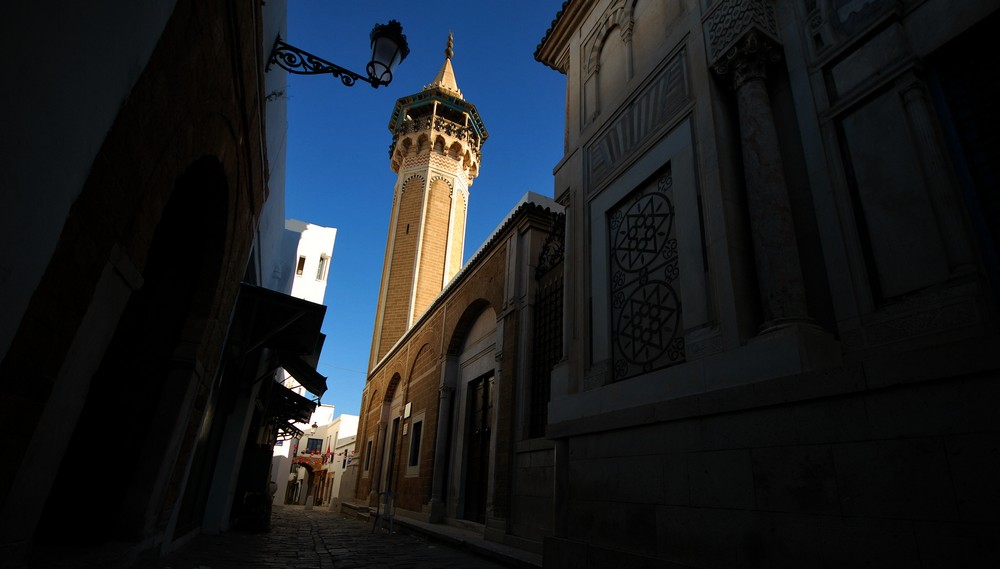 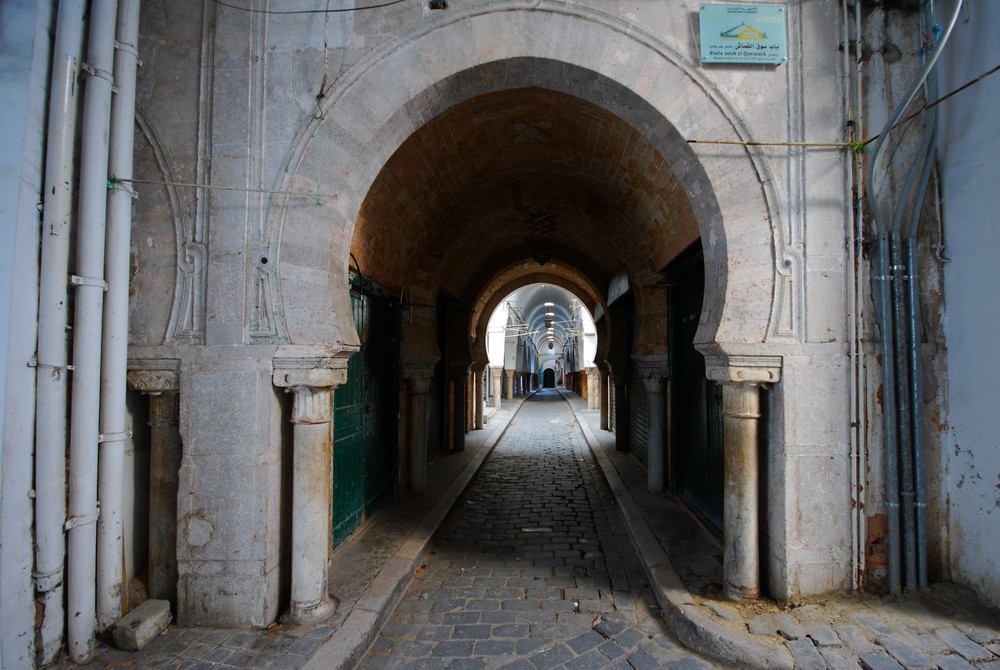 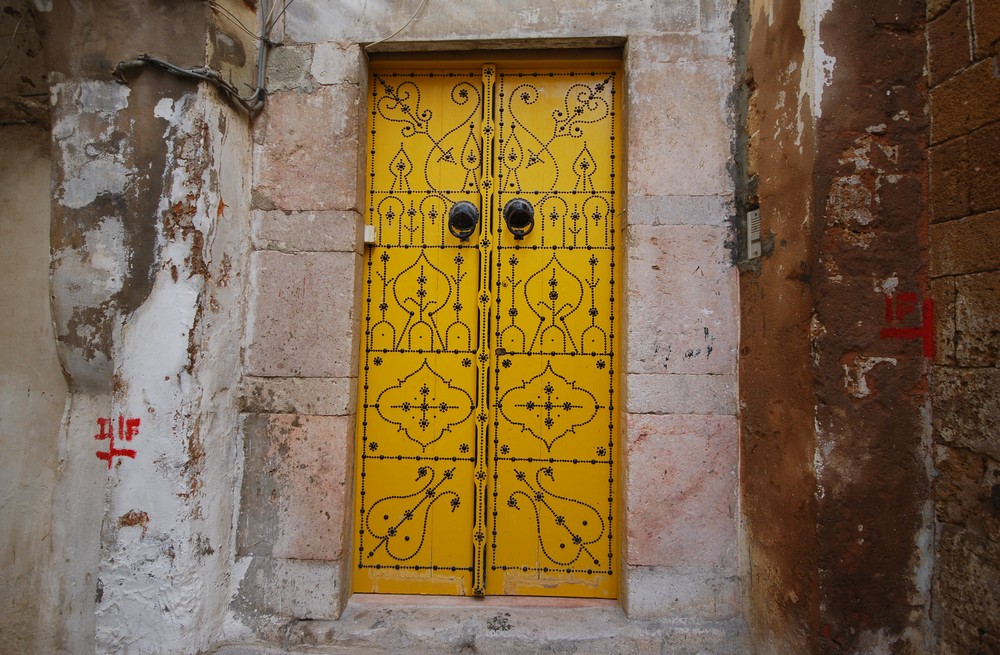 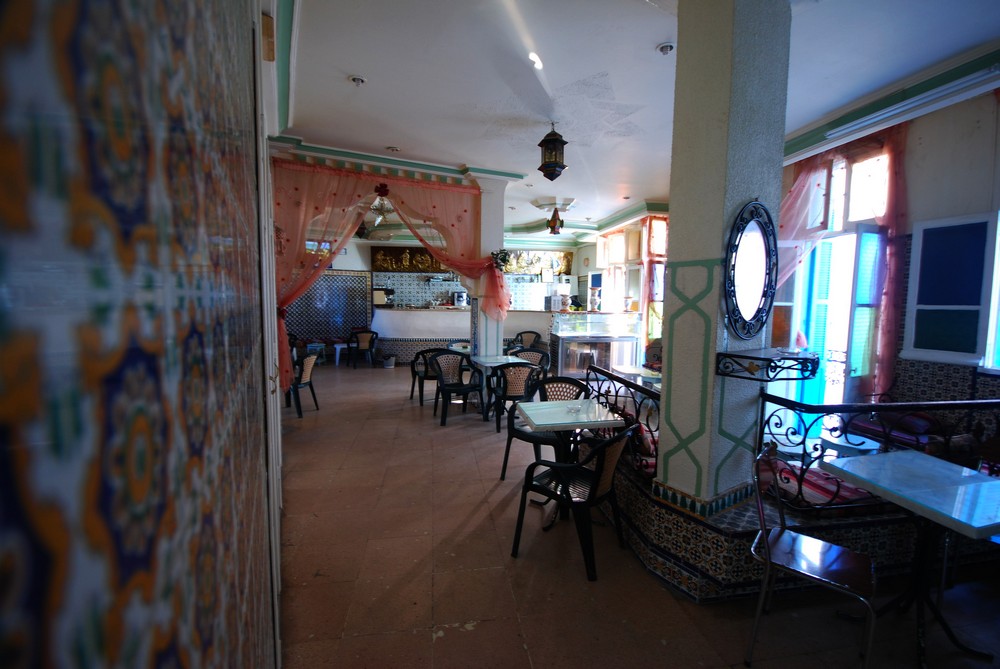 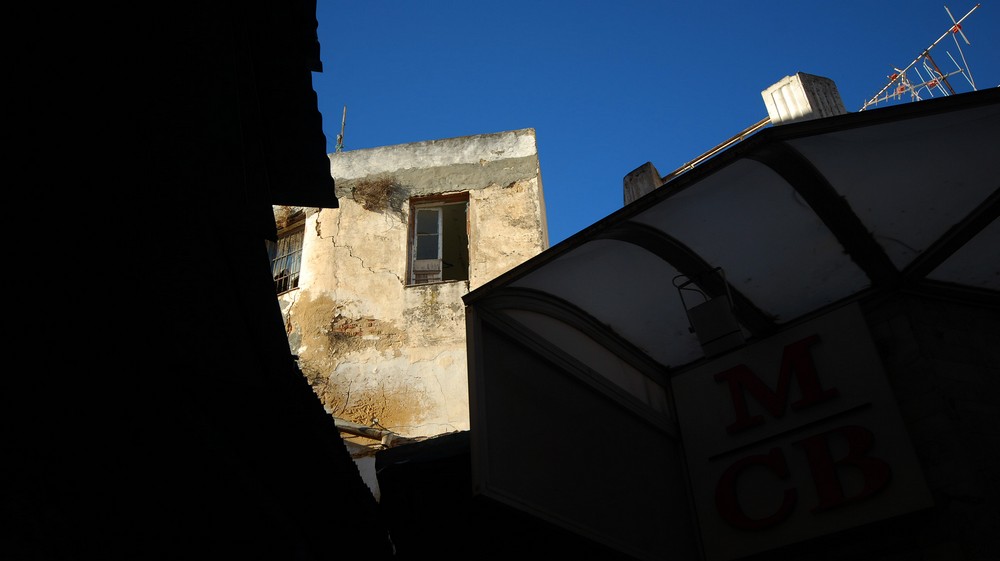 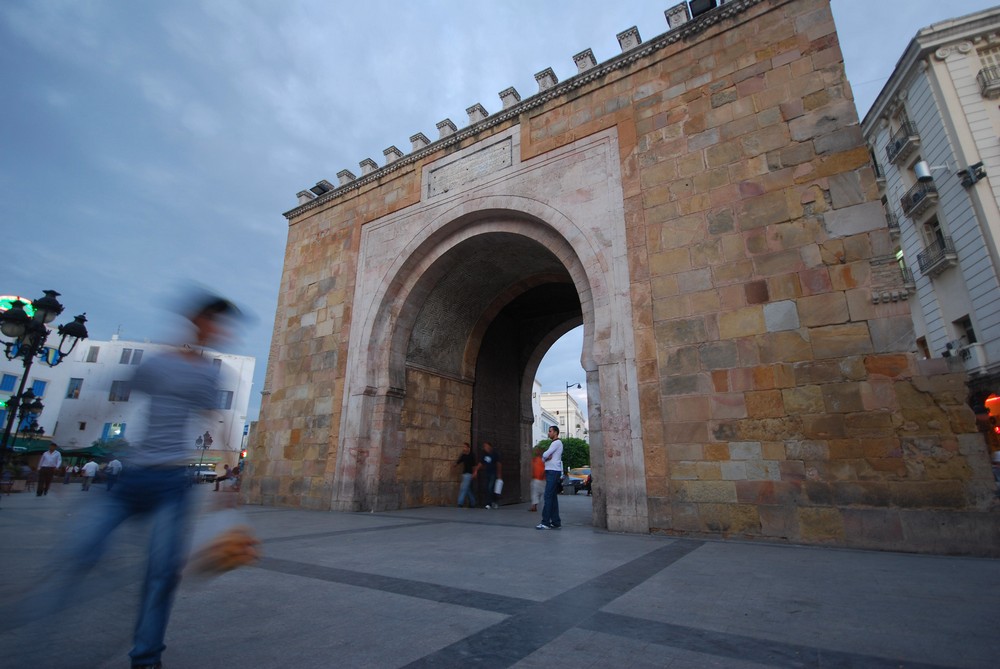 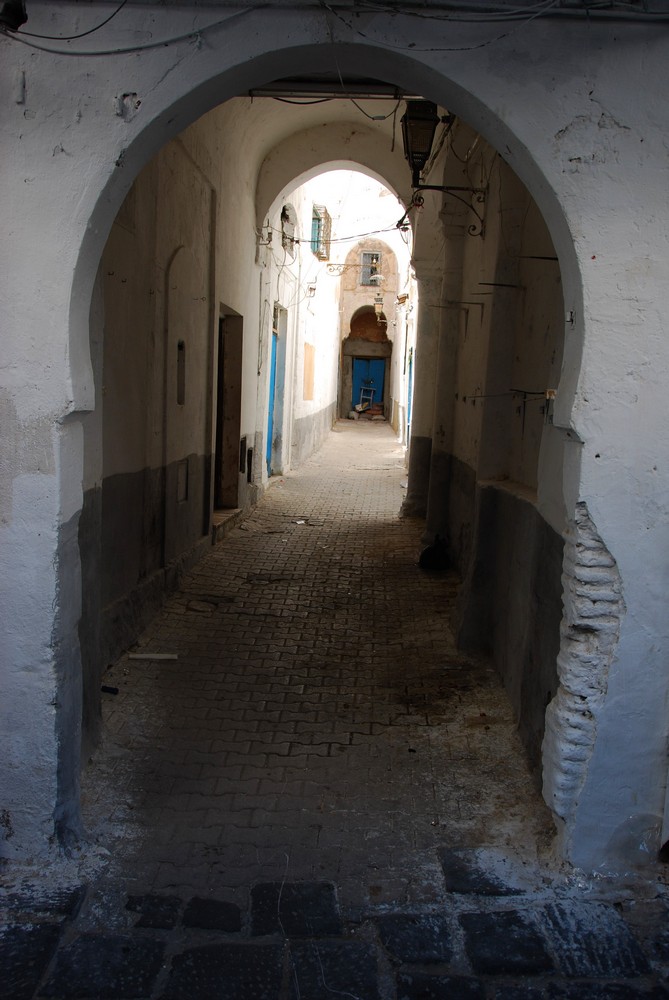 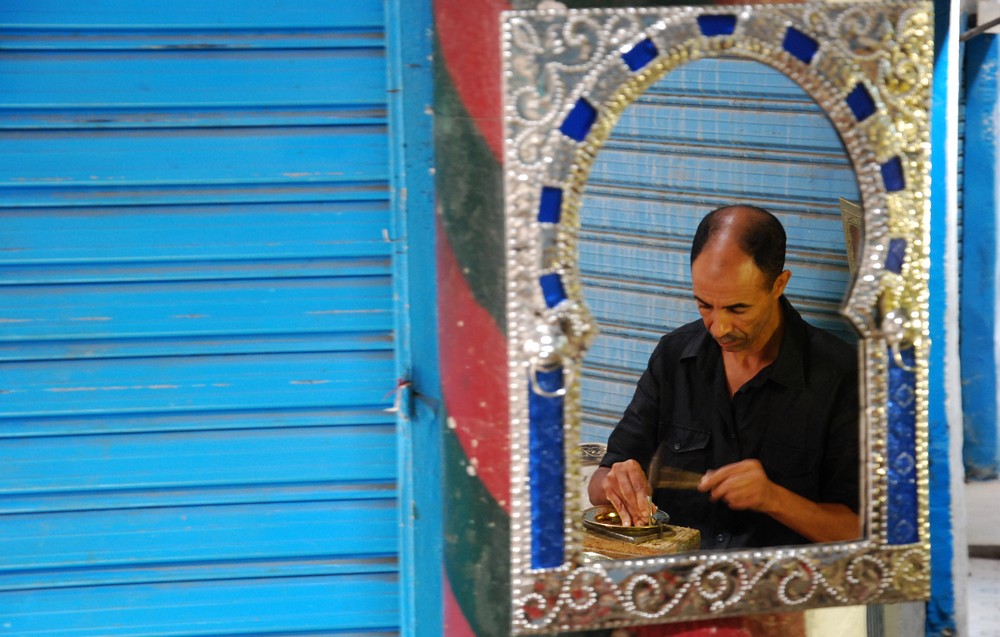 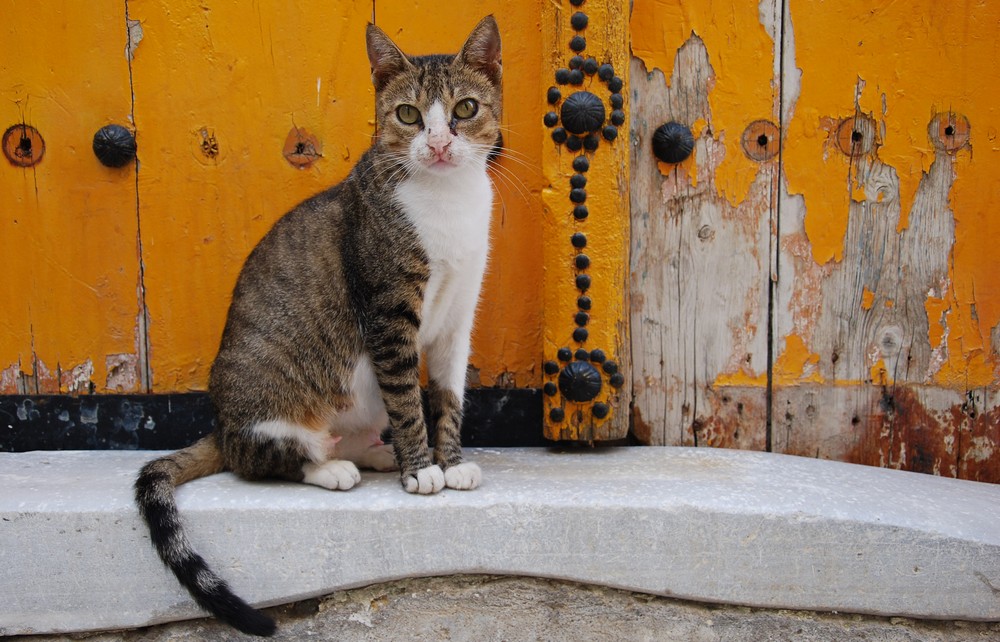 My next installment of 'Talk to Random Strangers on the Street' series was rather comical. Enter Semy and his nephew. Not sure how it started but before I knew it I was discussing everything from motorcycle tires to Issac Hayes. Maintaining my composure through a random discussion punctuated with broken English was none too easy. I will try to make this as disjointed as possible out of respect for accuracy. Semy has an old motorcycle that he wishes to maintain but is unable to do so for lack of parts, specifically tires. He recently purchased one that did not cut the mustard. Why? It was not the right model. And the only place he knows it can be found? The good ole US of A. He asked me if I could send him one. Why not? I might just do it to blow his mind. 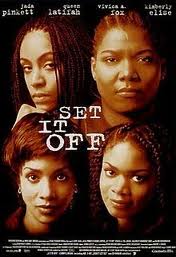 That was not all. He was also hoping I could send him an Issac Hayes CD and 'Set It Off', a movie with Queen Latifah. Seriously? The music I can understand but 'Set It Off'? Well, he is fascinated by the idea of four women somehow managing to live large without having to work. Apparently, the thought of such a state of affairs is baffling to Semy. I wonder if he realizes the chics in this movie finance their lifestyle by robbing banks. Huh.

He was taking his nephew to meet someone selling a quad bike. He was against his 18-year-old nephew purchasing such a machine and began retelling his 'I almost died' motorcycle crash story. His nephew was clearly unconvinced. I was given the name of a hospital to visit (Aziza Othmana) if I were ever to become debilitated. He showcased their miraculous work by jumping in the air and kicking his extended hand with his foot. I've seen fire and I've seen rain.

His uncle once owned a Citreon DS. Had I heard of this car? I had not. Apparently, these vehicles are something of an engineering marvel and highly coveted by collectors. If I understood correctly his uncle left the car on the street to discover one day that it had been almost completely stripped. Oops. It appears he did not recognize the value of the car. This would probably explain why, out of a fit of anger, he decided to throw the car away. Oops.

Semy was wearing a t-shirt that had the words 'Chicago Fire' along with the traditional rescue symbol associated with emergency services. Just 'Fire', not 'Fire Department', 'Fire Rescue Service', or anything related to a specific branch or station in Chicago. Knowing I had a camera he prompted me to take his photo in front of a grill a street vendor was using to sell food. His shirt had 'fire' written on it and he was standing in front of a fire. Get it? Awesome. 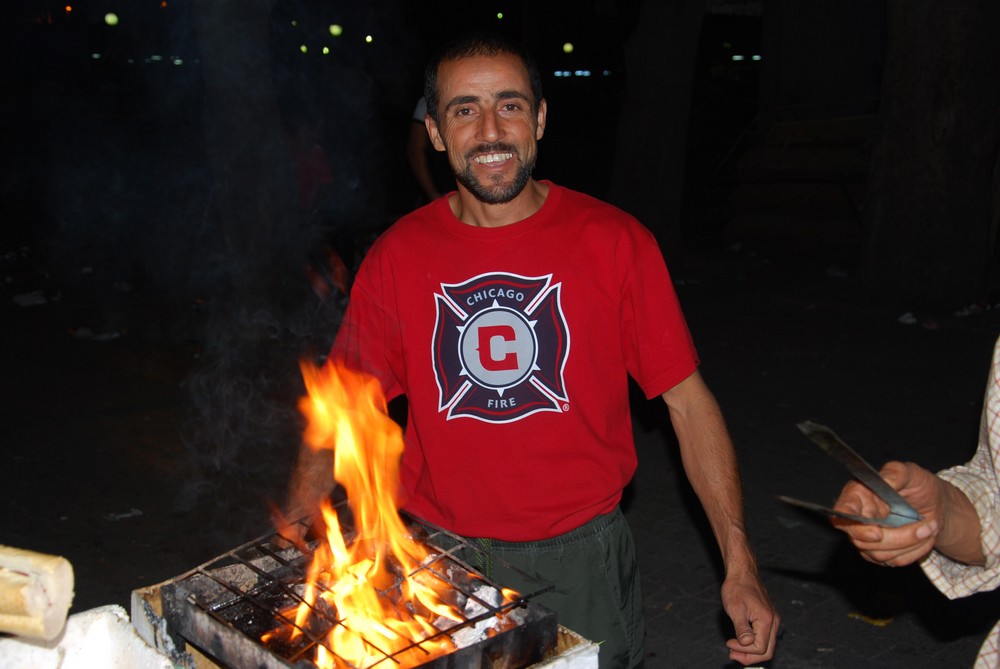 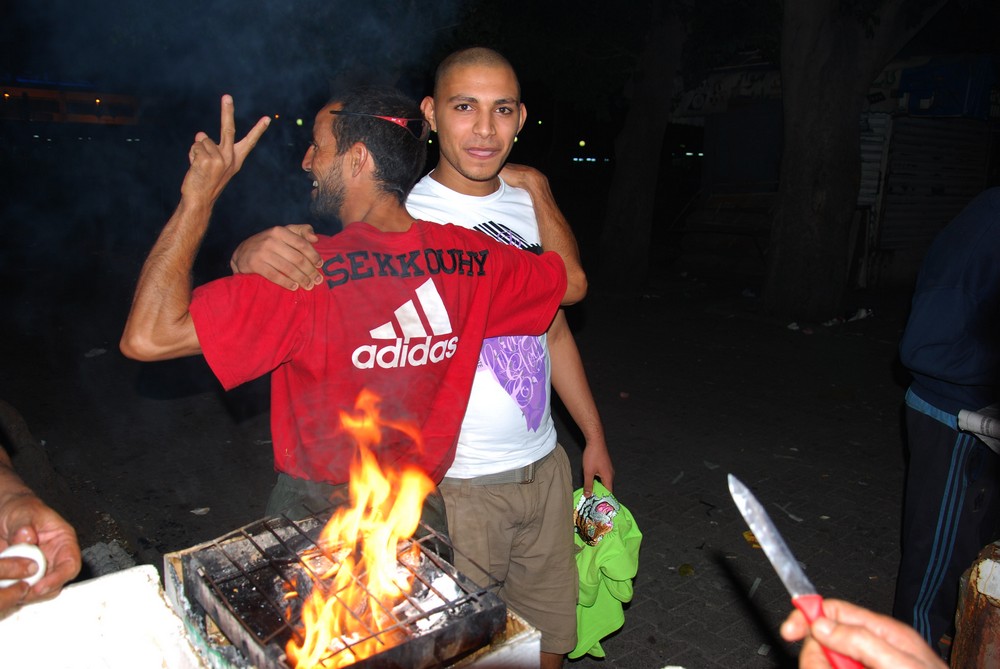 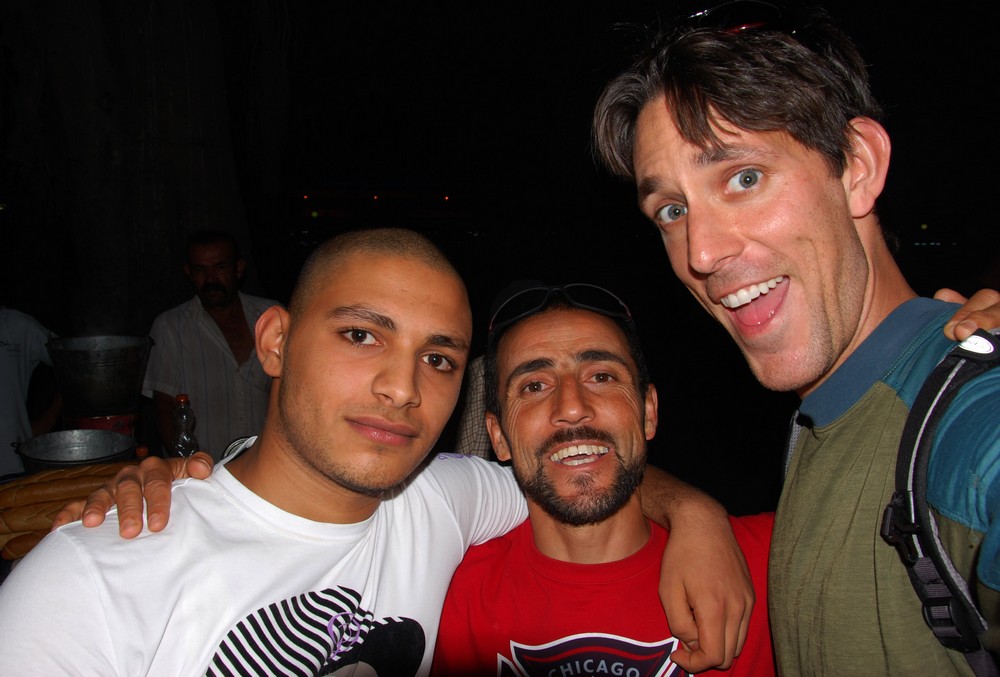 The next day I met up with Semy and his nephew once again for a trip to the Sunday market. He was hoping to buy a scooter/moped or perhaps a dog… I think. Unfortunately, we arrived too late. All the good shit was sold. Things I saw for sale: motorbikes, cell phones, turkeys, chickens, turtles, falcons, dogs, hedgehogs, peacocks, goldfish, clothes, TVs….you get the picture. I met a guy who purchased an elaborate belt for his champion goat. It was a hell of a belt. Must be one hell of a goat.

While standing over a large bucket of turtles Semy explained to me that people buy them and put them in their houses because they think they are lucky. They (the turtles) have to think all the time. What are they thinking about? How to scratch their backs…which they can never do. How does this make them lucky? Beats the hell out of me.


Semy asked me how people in America walk. I decided to go straight up gangster on his ass…yo. The two enjoyed my demonstration. The story about Pastor Diphit burning the Koran came up. Not awkward at all. Try reconciling that situation in pseudo-Ebonics English. I believe his nephew said something about Obama being a son-of-a-bitch. Not sure what that was about. Didn't ask. Then 911 came up. Also, not awkward at all. Basically, Semy explained to me that Muslims would not do such a thing (i.e. the perpetrators were not Muslim) and that the footage of the World Trade Center buildings collapsing was not real. He pointed to a building that had burnt down and told me that it took a month for one story of the two story building to collapse. How could buildings as tall as the WTCs fall so quickly? Not possible in his mind. Again, not awkward at all. On one level it is quite amusing until you realize that his beliefs are not anomalous. Want to know why winning hearts and minds is such a daunting task? There you go.

We ended our encounter by randomly throwing firecrackers about. I watched as Semy lit one in the midst of market goers, threw it on the ground, and then walked away. This tickled him to no end. We continued this enterprise on some empty streets nearby and under a bridge narrowly avoiding the attention of a policeman. I was an unwilling participant but was unable to hold back a childish giggle. It's like we were incorrigible adolescents amusing ourselves with firecrackers. What next? A farting contest? I decided it was time to bid farewell.


We are all here for a spell; get all the good laughs you can.
-- Will Rogers 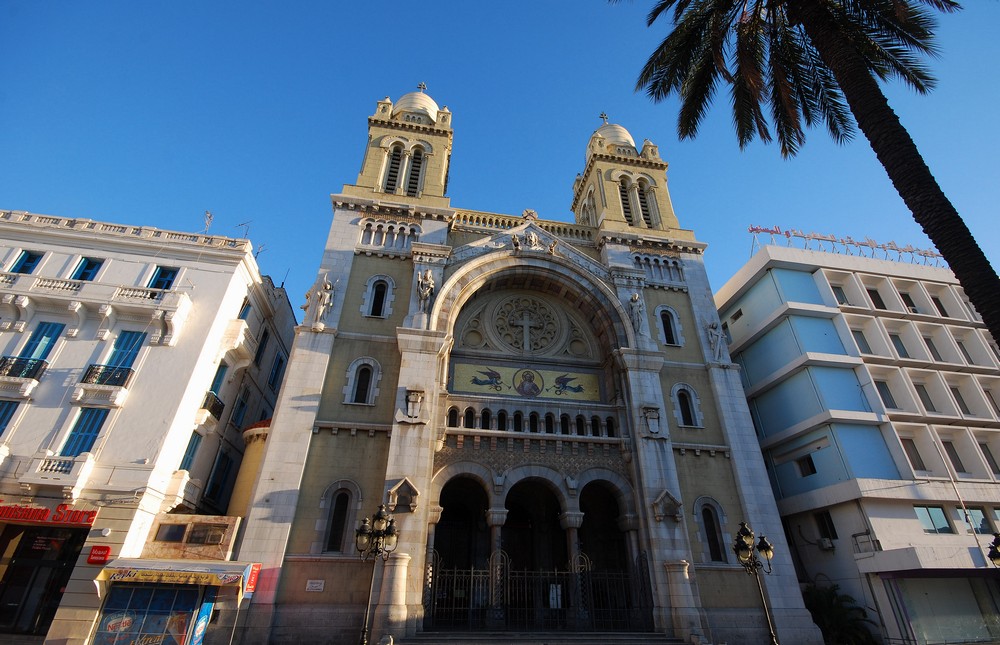 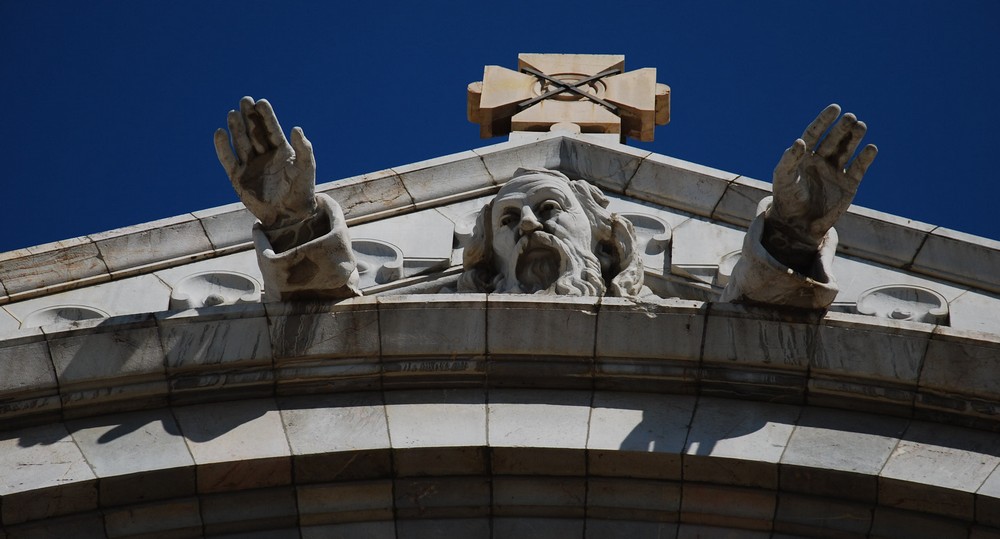 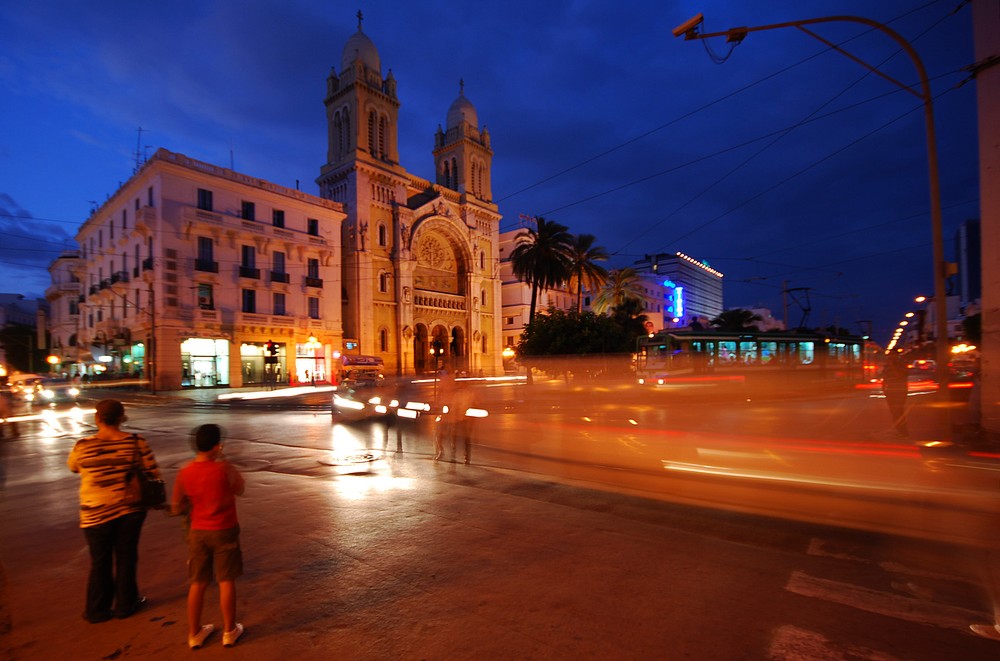 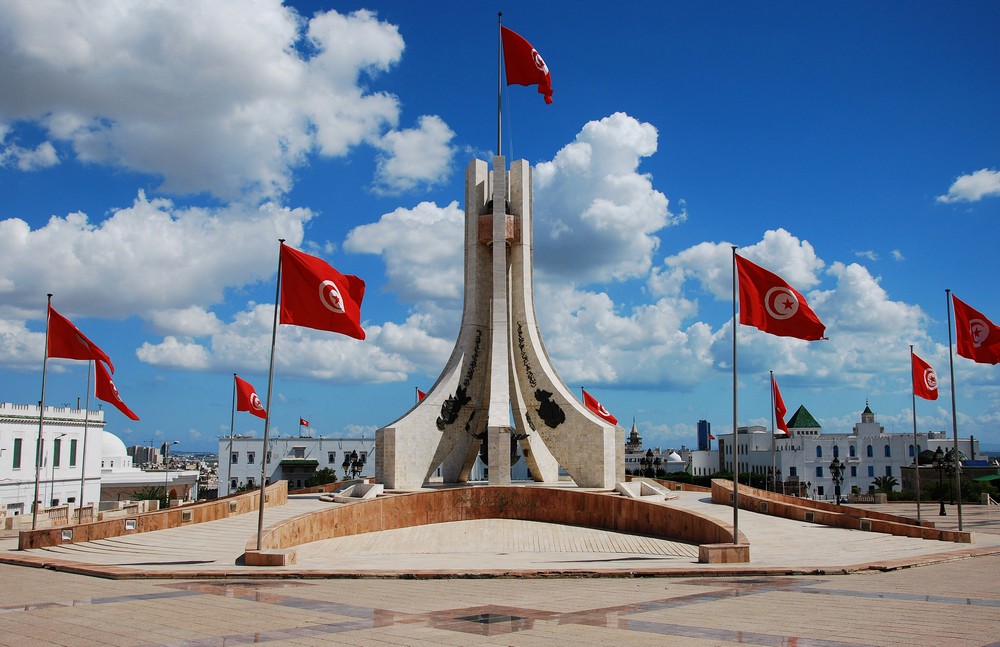 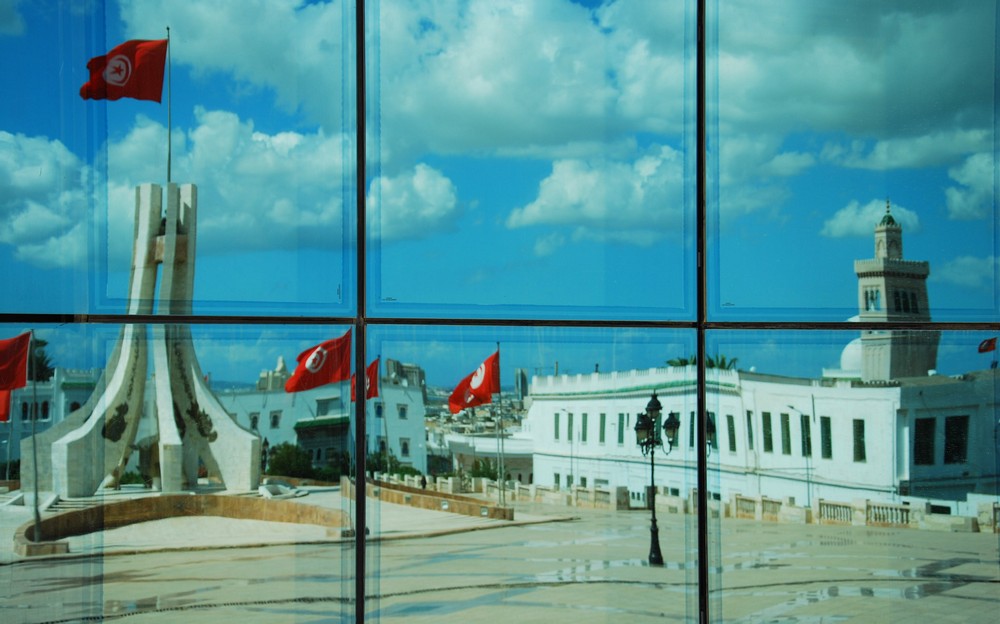 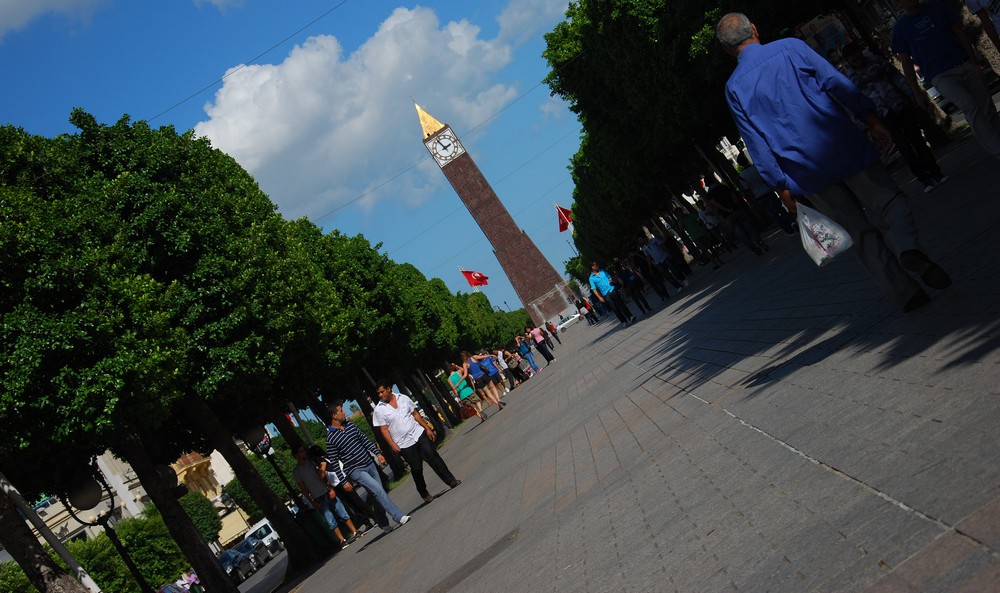 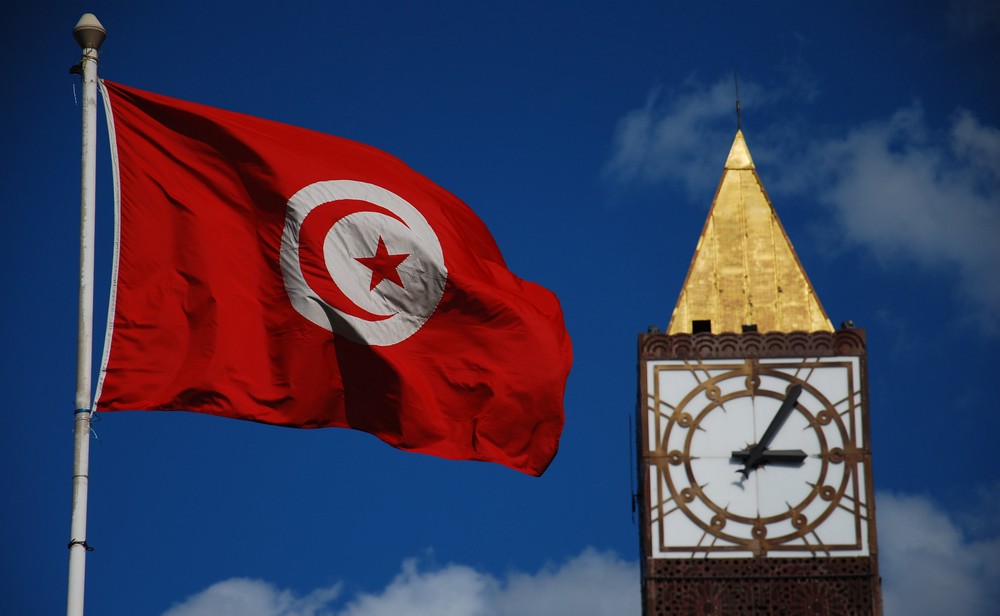 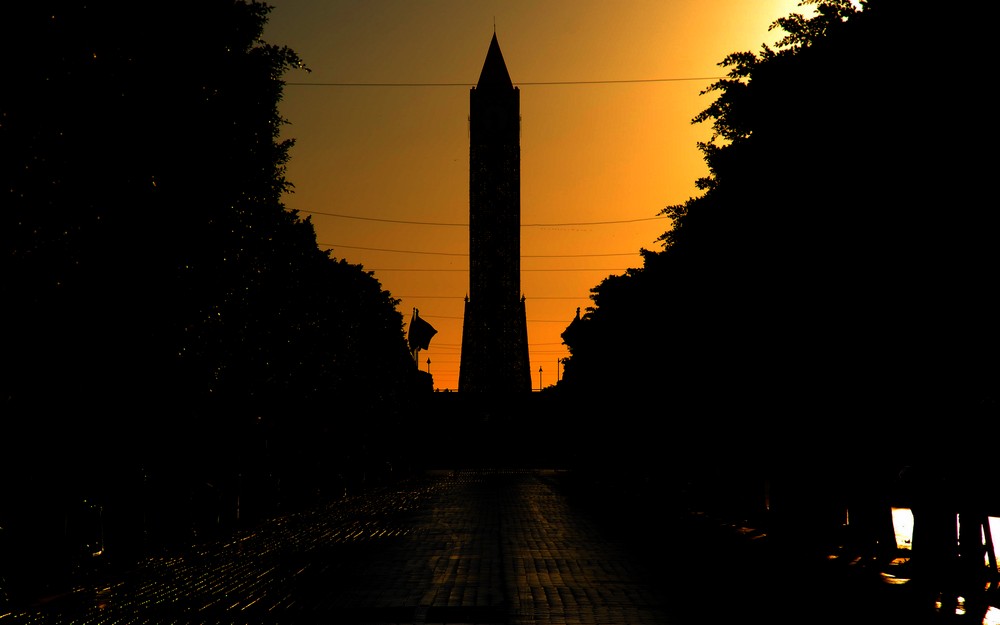