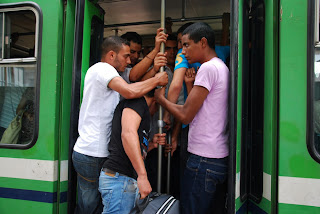 Sept 18th, 2010 - Allow me to vent: Blaaaaaaaaaaaah!!! Arrrrrrrgh!! S#$t!!!! F%$k!!! Son of a b###################tch!!!!!!!!!! A thieving assface hath purloined my wallet (by wallet I mean a binding clip with my ATM card, credit card, driver's license, and more money then I should have been carrying). I decided to stuff my skinny ass onto the local tram in Tunis. Dumb. Just plain dumb. Some dipshit reached in my pocket and made off with the loot. I am not exactly sure how it happened because as soon as I realized I was vulnerable I became acutely aware of the danger. By then it was too late. Fiddlesticks.

To be honest I am not sure exactly when I lost it. I had tried to board the tram ten minutes prior but it was so packed I could not get on. It is possible I was hit then. Who the hell knows? I remember that shortly after snapping the photo below a woman standing on the tram started pounding on the glass from the inside. I thought she may have been requesting that I cease and desist from taking photographs. Perhaps, she actually witnessed the act of thievery and was trying to warn me. Who the hell knows? 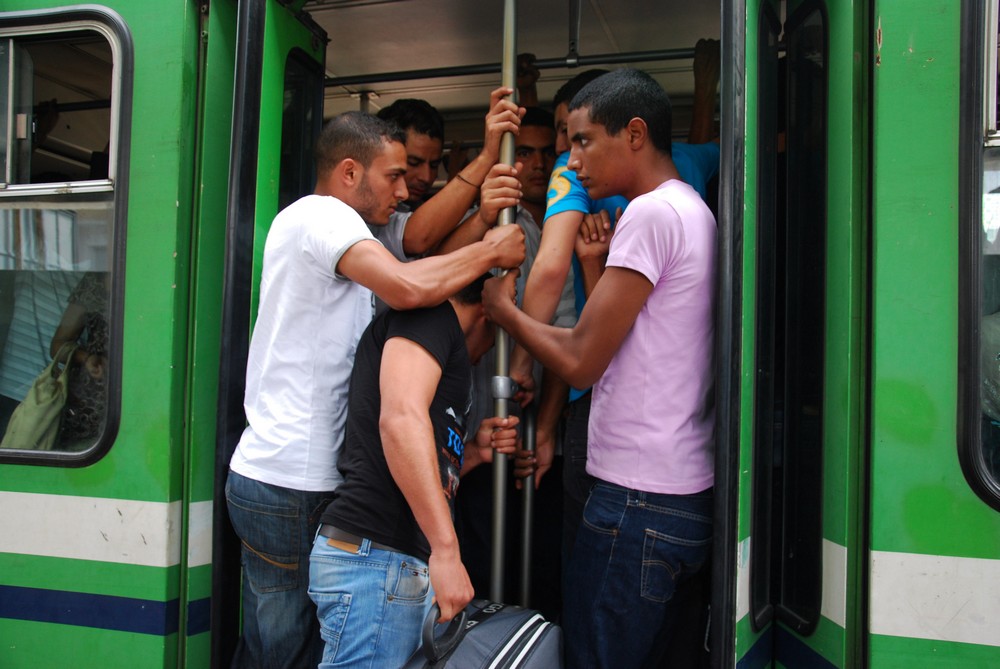 So now I am passing my time in Tunis awaiting the arrival of a shiny new credit and ATM card. Super. What really stinks about such an incidence is the inevitable consequences that result: Me turning into a paranoid knucklehead. Suddenly every man, woman, and child is a suspect. See an old woman eating cous cous? Probably a scoundrel. Little kids playing soccer in the street? Obviously a gang of thieves. The young waitress serving me coffee? Tunisian mafia. And then there is my behavior. I am constantly feeling my pockets like a perverted obsessive-compulsive Narcissus and swiveling my head around like the little exorcist girl on amphetamines. Damn it!!! Damn you miscreants!!!!! Arrrrrgh!!!!!

Before my unintended philanthropy I visited the Bardo Museum for a look at some rather impressive mosaics dating from the time the Romans dominated Northern Africa as well as artifacts dating from before and after their arrival. It is here you will find much of the artwork that was once found at many of Tunisia's ancient sites. After returning to my hotel I discovered that I missed out on an exhibit or two but I am hoping it has something to do with the ongoing construction and not a result of my oblivious nature. 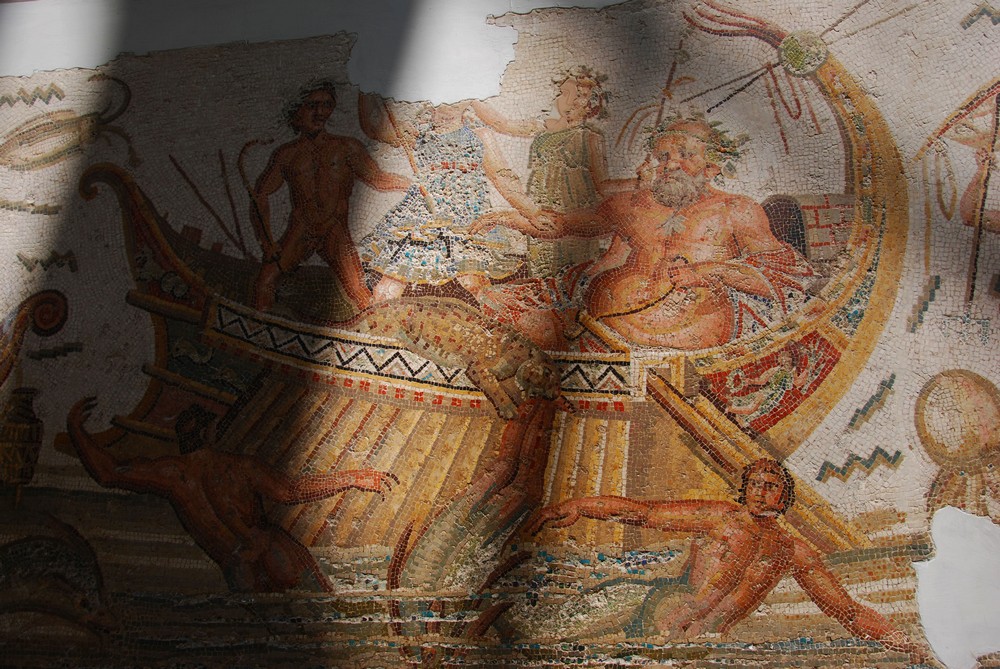 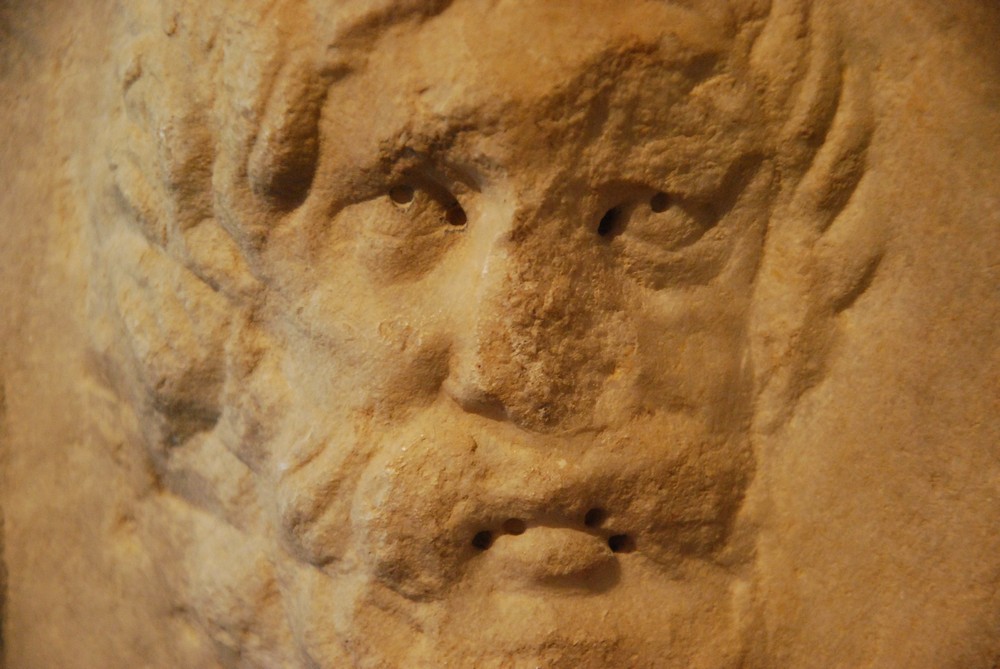 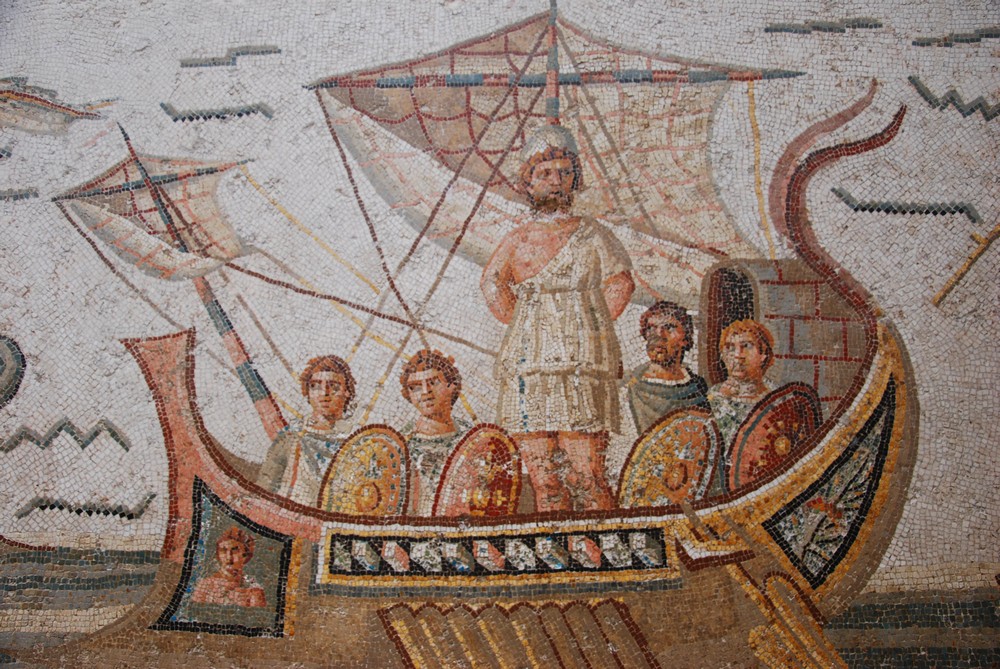 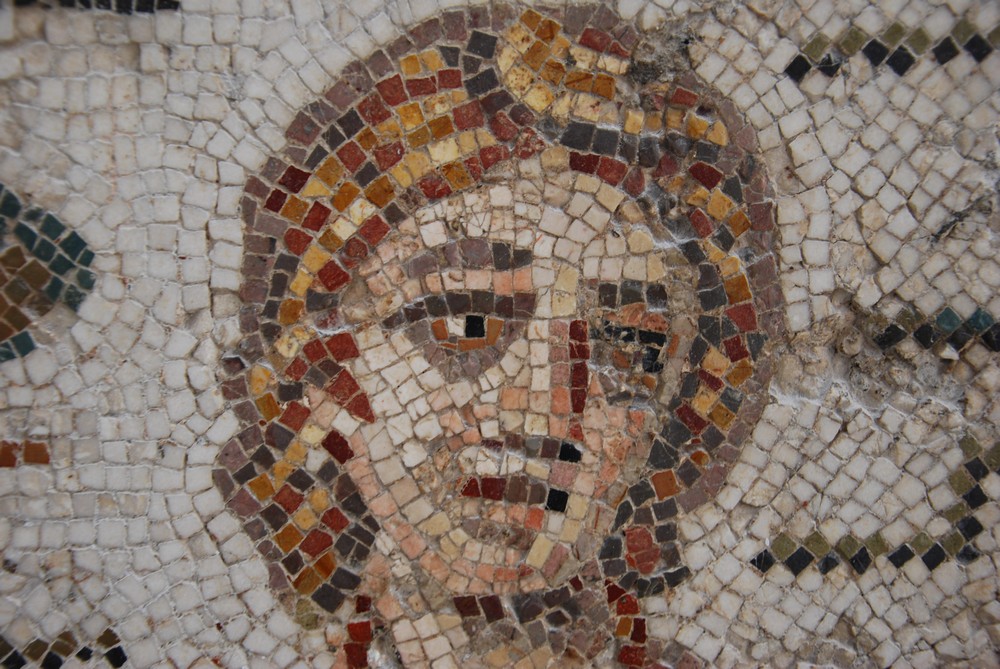 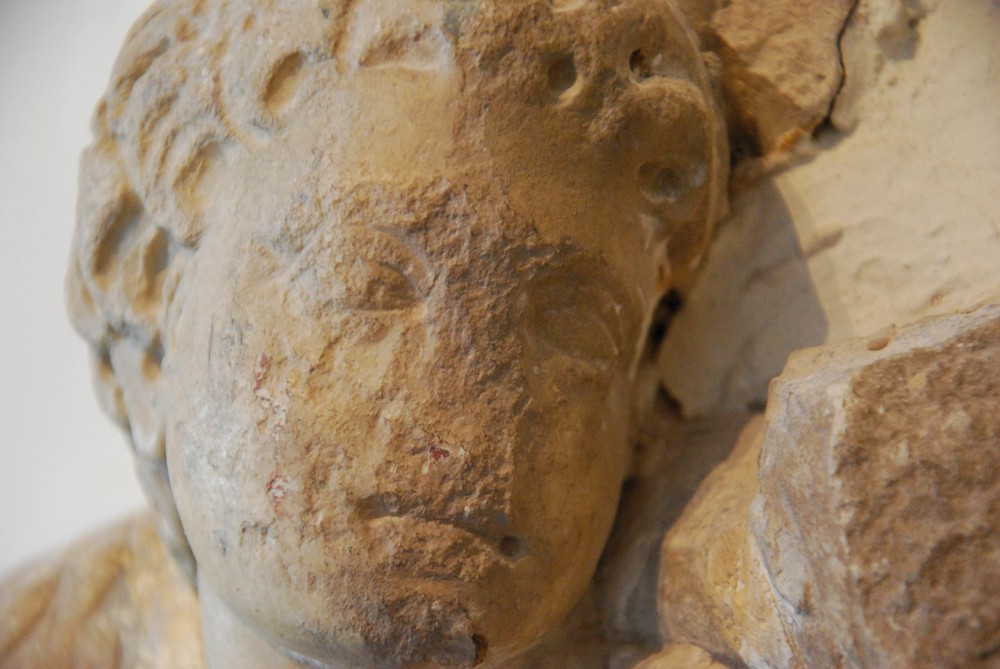 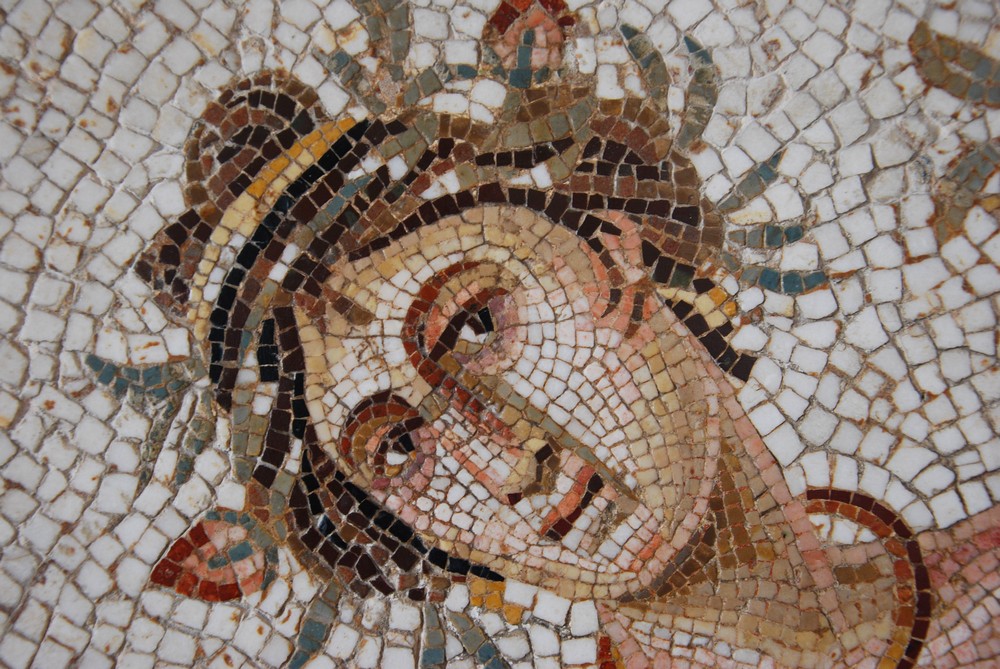 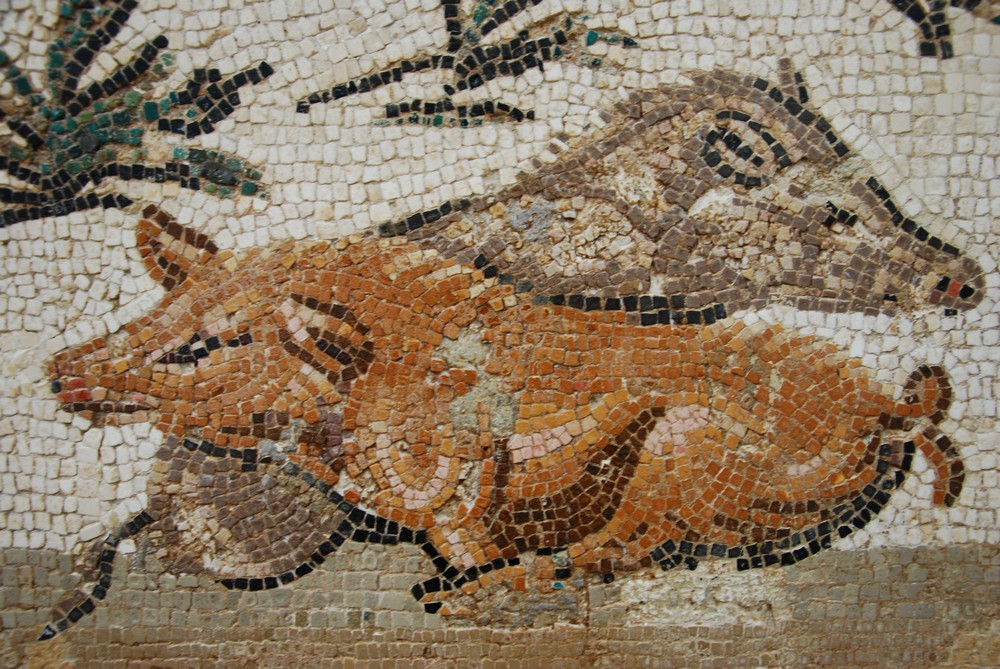