July 11th, 2010 - I finally spent quality time with the locals. My friend Shota drove me, his friend Koka (also Georgian), and a visiting Texan named Robert to his village outside of Tbilisi for some quintessential Georgian hospitality. Shota's family is extremely warm and friendly. We were showered with cheerful smiles, tons of food, and delicious homemade wine. His home became my home for the duration of my visit. I am extremely grateful.

It was my first peek at a marani (Georgian wine cellar) where Shota's family produces its own wine with grapes plucked from the vines hanging over the courtyard. It was also my first taste of Gerogian chacha, the local firewater. Stored in large glass jugs containing sticks of oak to add color and flavor it tastes, at least to me, like some sort of twisted combination of vodka and tequila. Yummy nummy. Not quite. In the immortal words of Ralph Wiggum, it "tastes like burning!"

Shota, being the host and designated tamada (toastmaster), raised glass after glass of wine to Georgia, to his loving family, to his new friends, and to everyone's continued happiness. Such toasts are an inextricable part of Georgian society and a phenomenon of which I am quite fond.

After stuffing our faces with local sausage, cheese, fresh salad, omelets, and some great tasting wine we watched Shota's rambunctious afro-sporting nephew bounce around the courtyard like it was his job. His mission? Who the hell knows? But whatever it was he was going about his business with a palpable sense of determination. I sat there observing, trying to decipher the esoteric Code of the Toddler. It still eludes me. Smashing steps with some form of digging apparatus, stuffing his arm inside a rain gutter, doing circles on his tri-cycle (in a dastardly attempt to avoid my camera lens), tapping his foot like he was revving himself up for a sprint, repeatedly removing the lid from plastic barrel, and screaming like a banshee were all part of epic unfolding within the confines of his mind. If only I could reenter that world and rediscover what we are all destined to lose. It is an impenetrable mystery known only to children and completely unfathomable to the likes of nonmembers.

Shota also brought us up to a 6th century monastery on a nearby hill for a look around. Perched on a hill overlooking the surrounding forest and presided over by an adjacent watch tower it borders on the sublime (notwithstanding the cacophony associated with ongoing construction and the revelry emanating from a wedding reception in the adjoining forest).  It was a good day. It was a very good day. 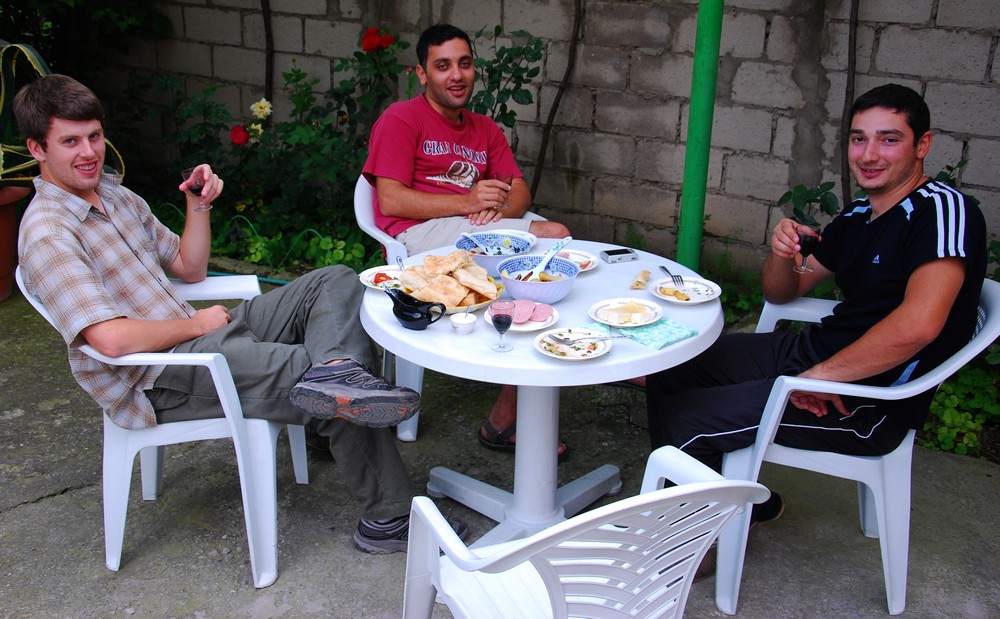 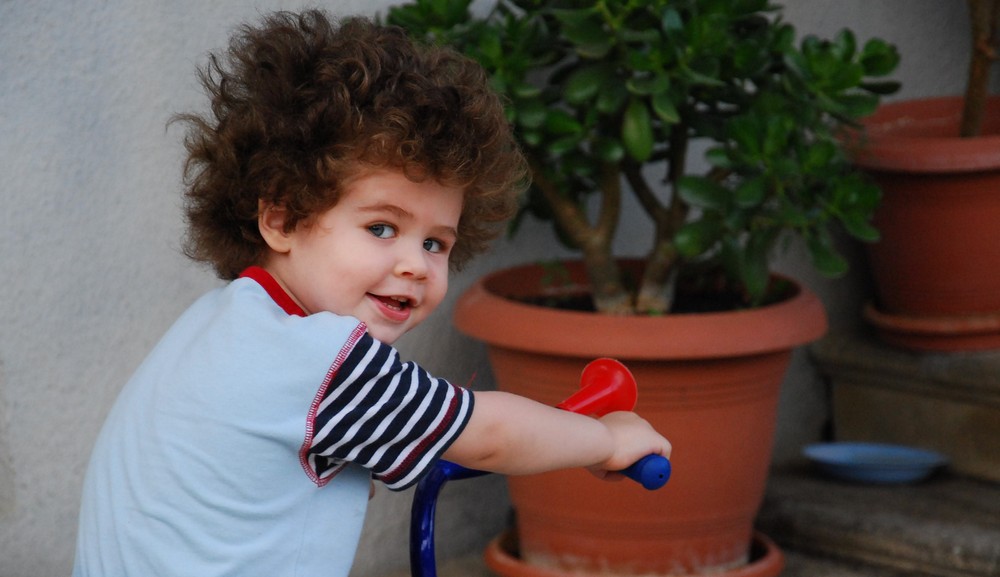 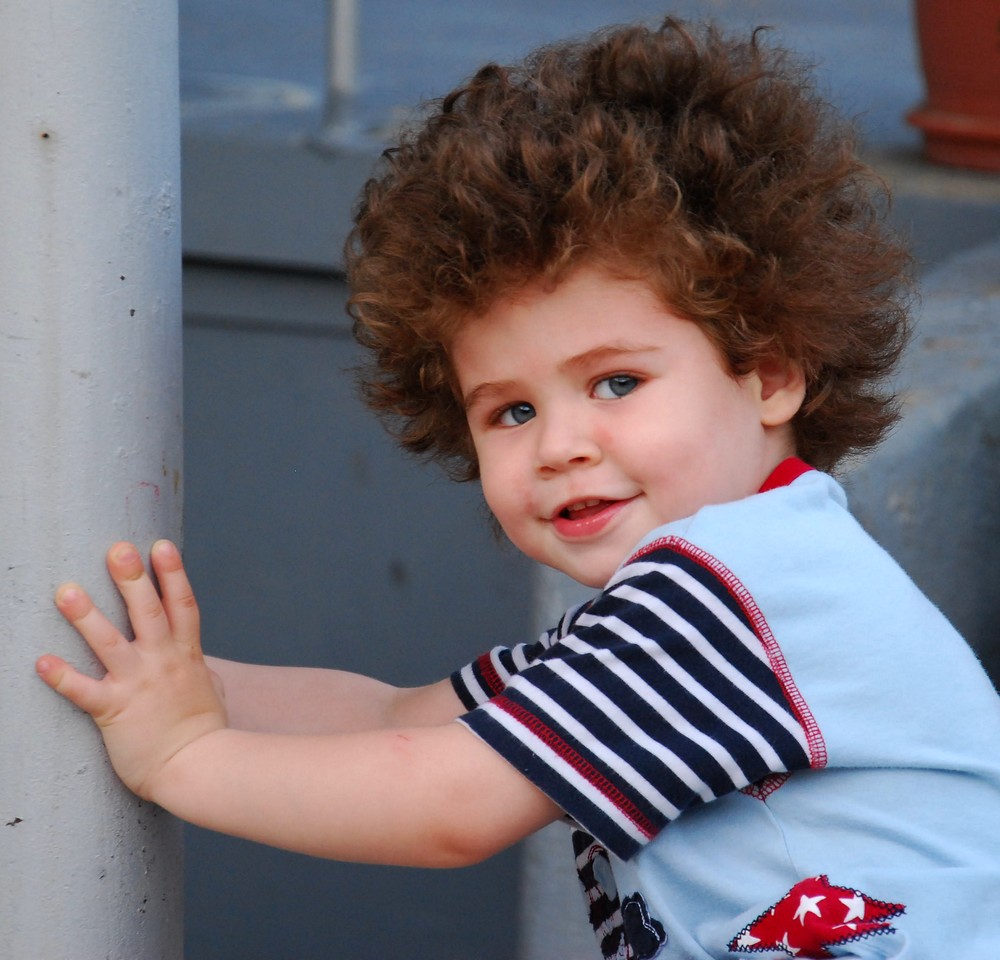 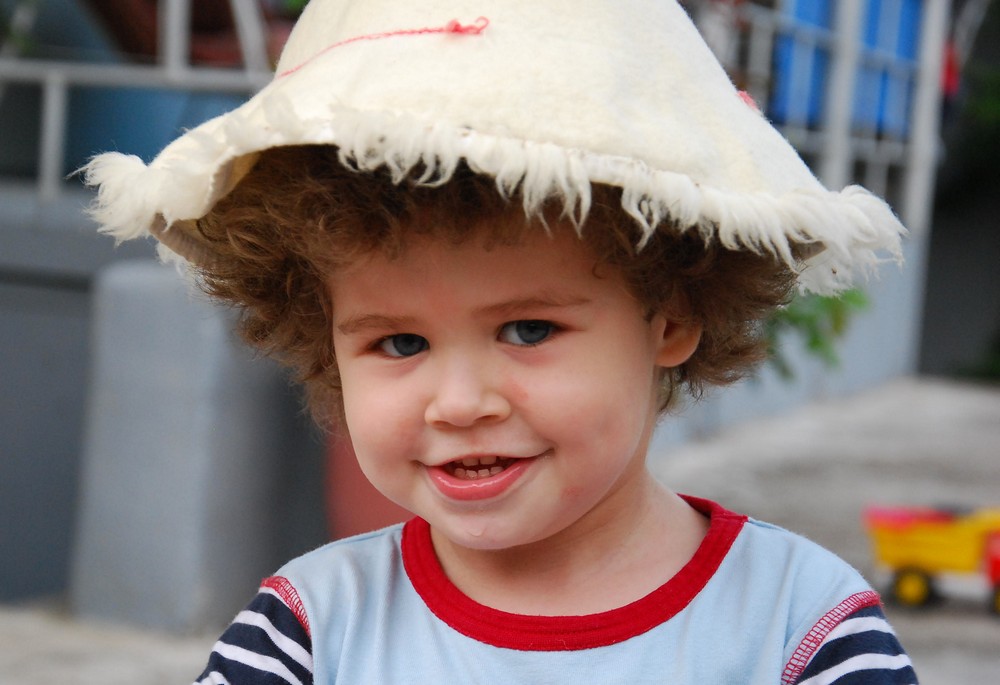 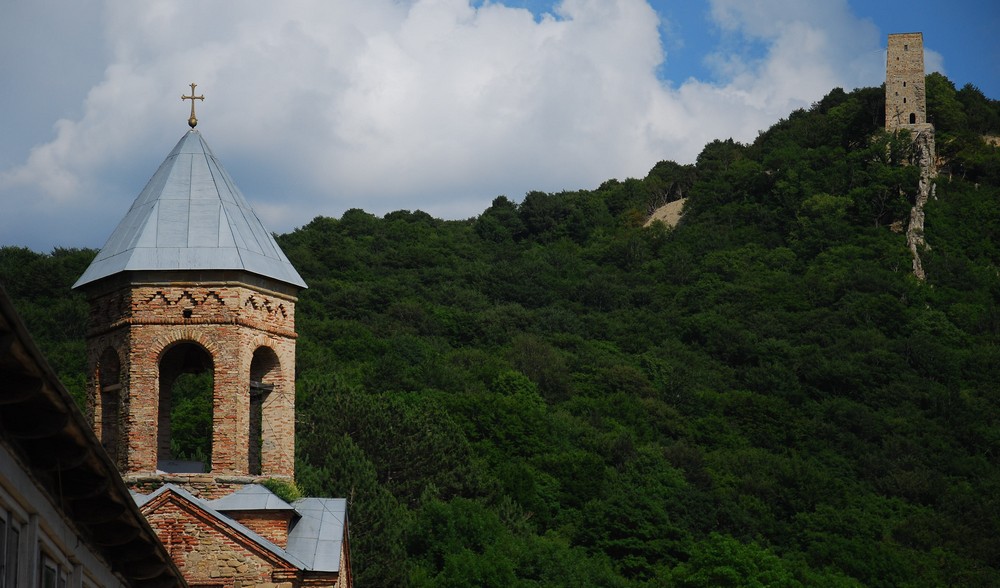 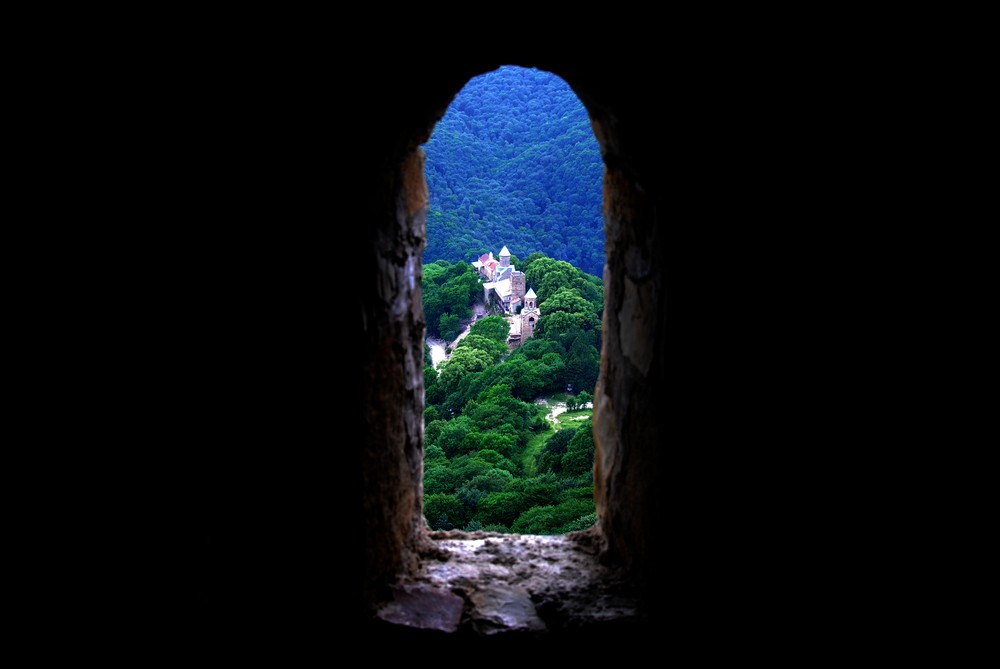