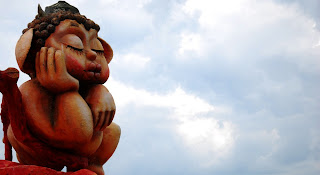 July 8th, 2010 - So I hit a wall, although it felt more like a wall hit me. Tired, sick, and in the throes of an existential crisis, for the first time on this trip I seriously considered packing it in and heading home. What the hell am I doing? Seriously? It is going on two years that I have not worked, a year and a half of that spent wandering the globe. Am I mental? I have absolutely no idea what the hell it is I am going to do when I return home. Who the f#$% does that?

Some people choose drugs, alcohol, or gambling as a path to self-destruction. Am I really any different? Dunno. I studied philosophy in college. There's a golden resume nugget. I went to law school, passed the NY bar exam, and then blew the whole career directly out of my ass. Way to work it through. I then parted ways with the realm of reason and rationality. I joined the US Army. Take average human being. Add three years of law school and lightly sprinkle in (or is it mash violently?) three and a half years of military extravaganza (I voluntary extricated myself before my five year term was up. Yes, it is a long story). Top off with two and a half years employed on a military base on the edge of Baghdad. What you have is a recipe for one cynical muther f@#$er!!!! You also have keen insight as to why I might need to roam the earth for a spell. That's right. Get into my head. Chaotic but fun.

Sadly, I've spent an inordinate amount of time in Georgia trying to figure out what to do next….in Georgia. I've been stagnant before but this time it is like being stuck in a pile of quick shit (like quick sand but fecal in nature). I believe I've become a quasi-member of the family at my homestay in Tbilisi. I've actually heard someone refer to the 'American guy's room'. A few more nights and I believe I get my name on the door. I blame the Georgian Foreign Ministry. There is no visa requirement for citizens of the USA (and some other countries) for stays less than 360 days. 360 days? I have never heard of such a thing. Not a good way to light a fire under my ass. I am considering a Breakaway Republic Caucasus Tour 2010 that would include Abkhazia and South Ossetia in Georgia (or is it Russia?) and Nagorno-Karabakh in Armenia (or is it Azerbaijan?).

I've seen people on the streets of Tbilisi donning some interesting t-shirts with English phrases to include, but not limited to:

'Fuck Google. Ask me'
'Sex Instructor: First Lesson Free'
'Good Fucker'
'It Doesn't Get Any Better Than Me'
I 'Heart' NY (NY has been crossed out and 'My Daddy' added below it to be read I Heart My Daddy)'
'Make Rave Not War'
'Stress Is Fuel For My Creativity'
'No Girlfriend, No Problem'
'Remember My Name. You'll Be Screaming It Later'
'Fishing Is Like Sex. When It's Good It's Really Good. When It's Bad It's Still Pretty Good'
Fast Food' (accompanied by a drawing of a man chasing a woman).

I am fairly certain many folks have no idea what the hell their shirt actually says or signifies. Its better that way.


"It is hard enough to remember my opinions, without also remembering my reasons for them!"
— Friedrich Wilhelm Nietzsche 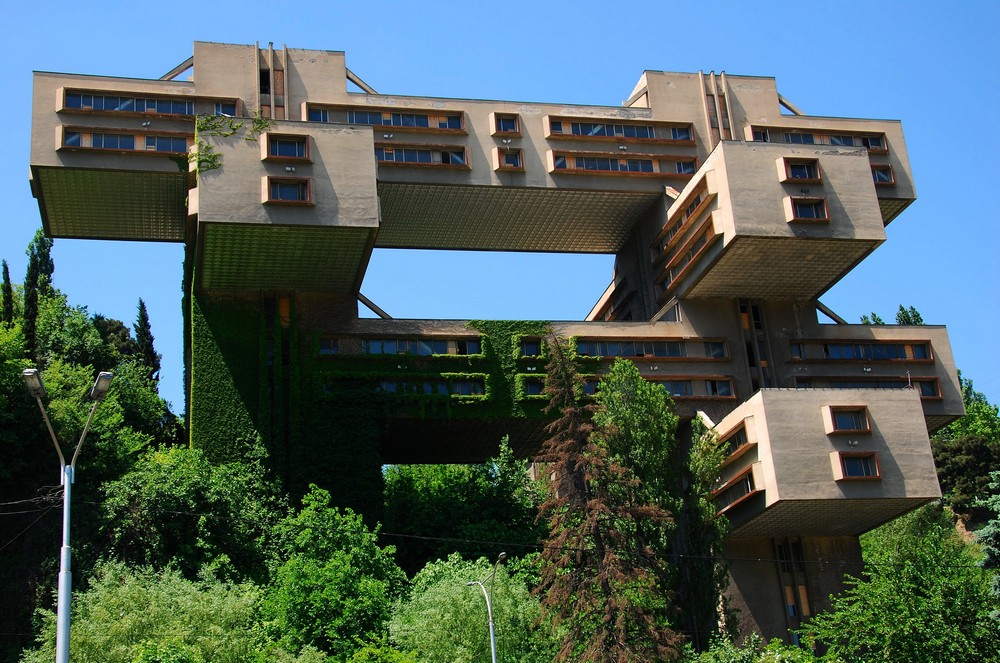 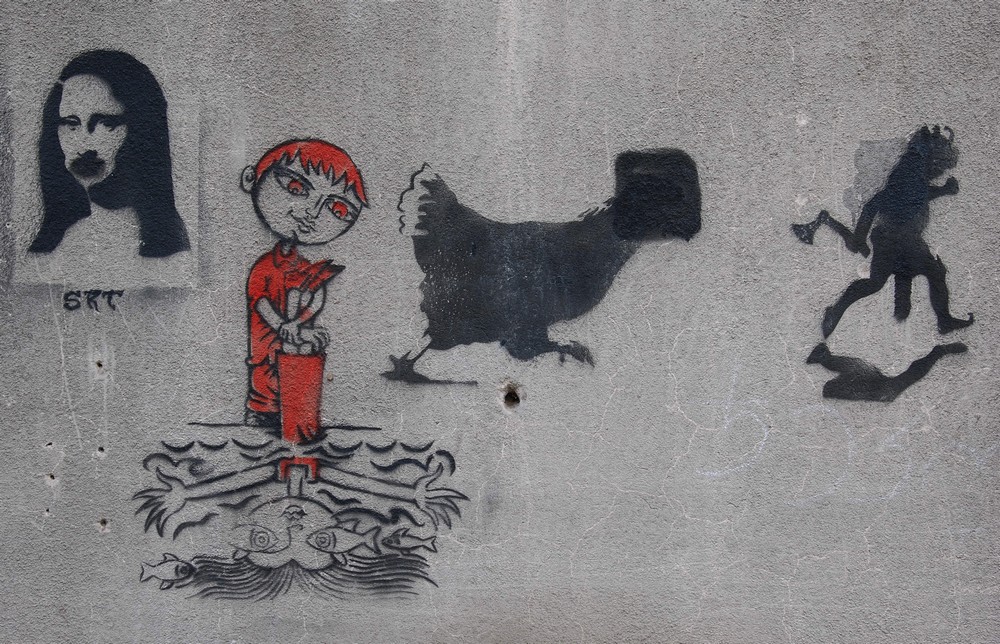 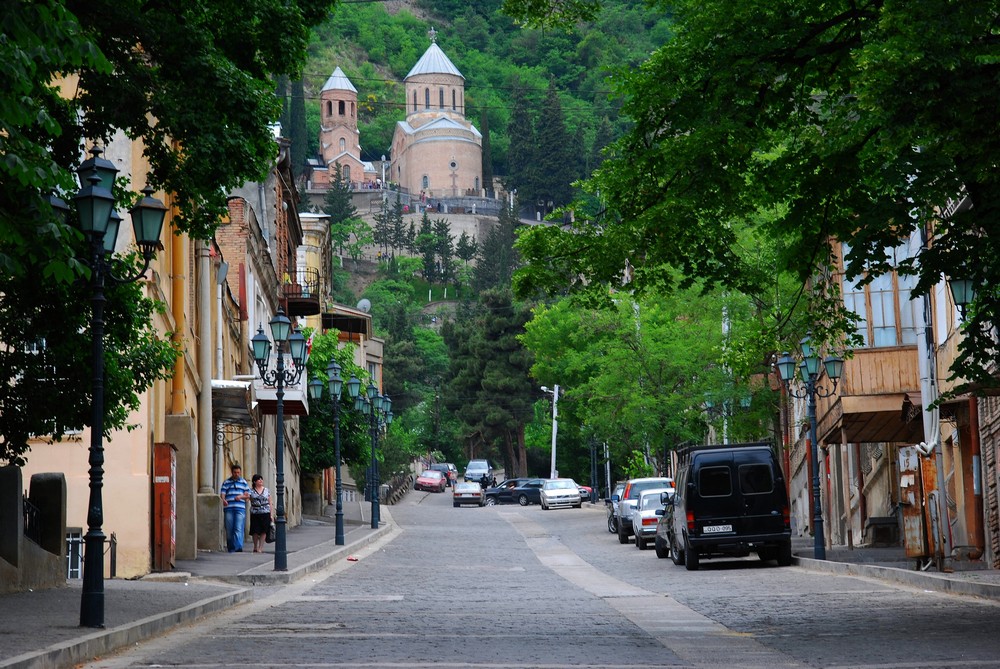 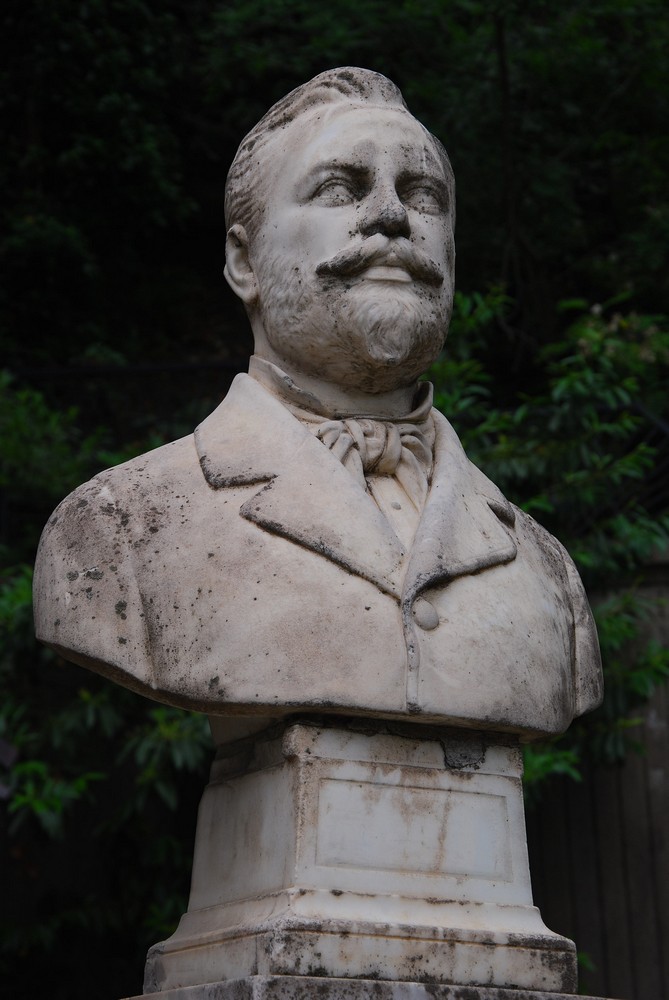 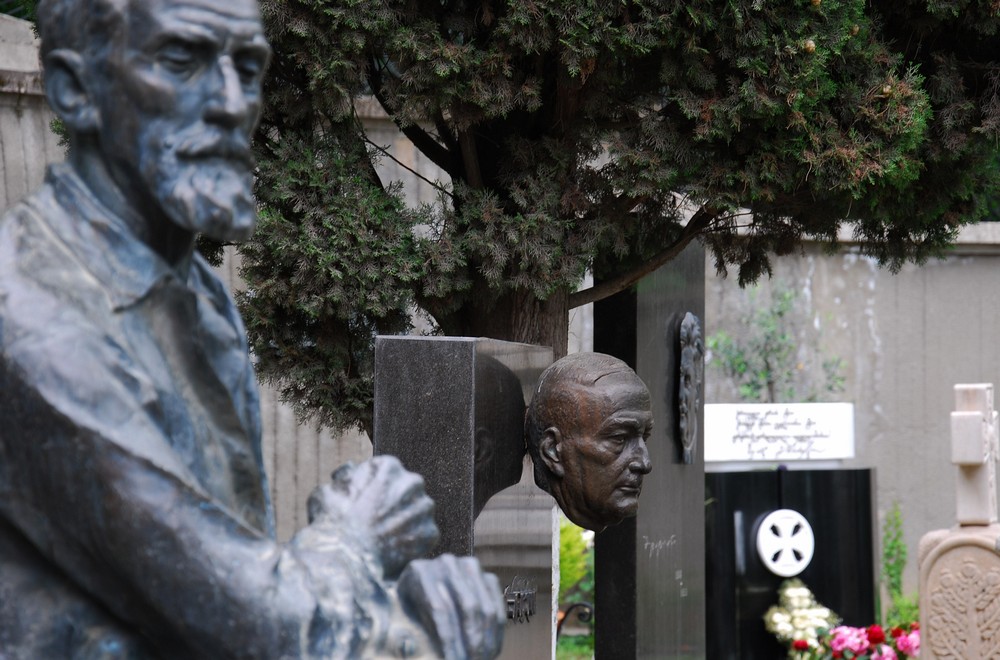 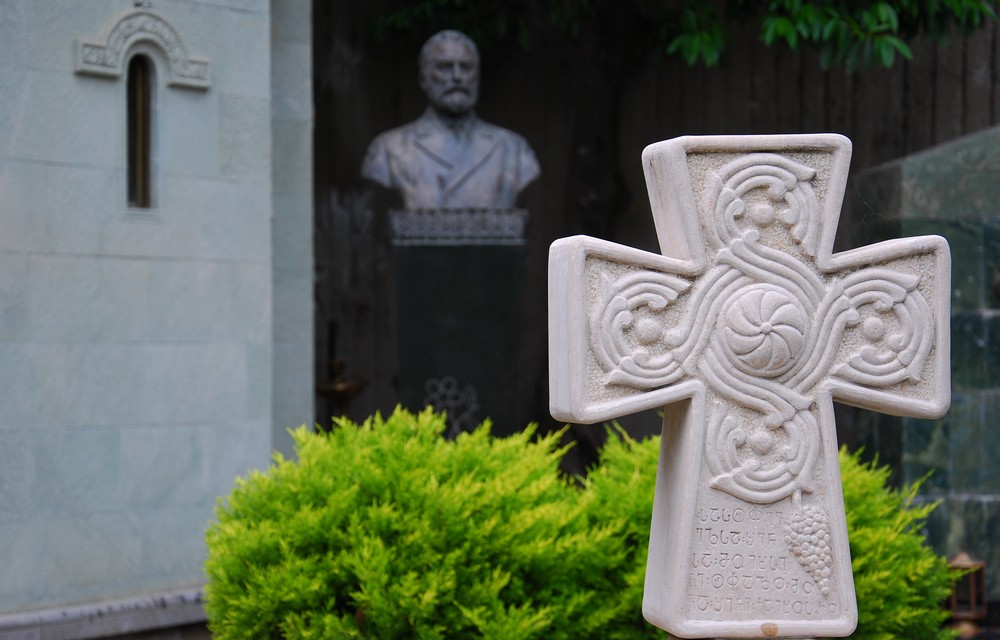 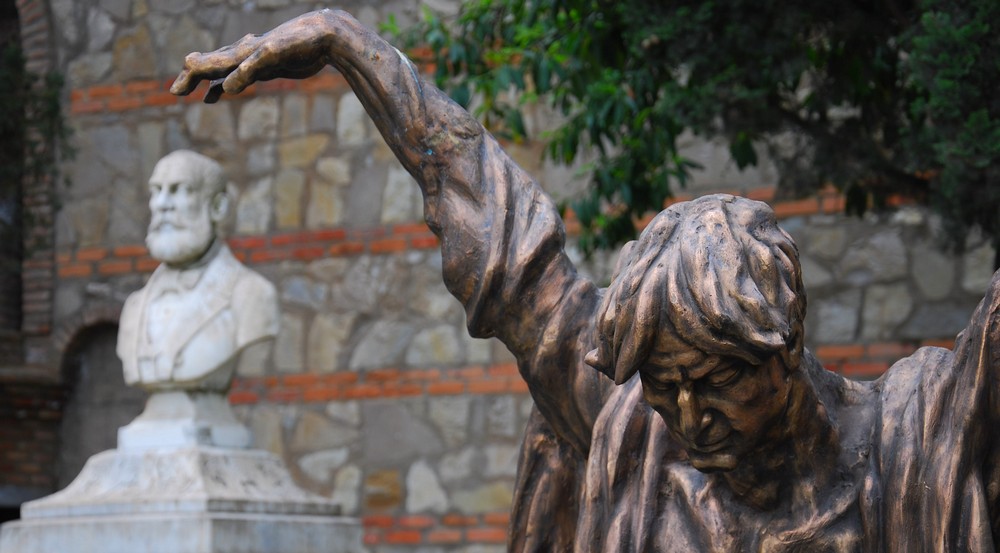 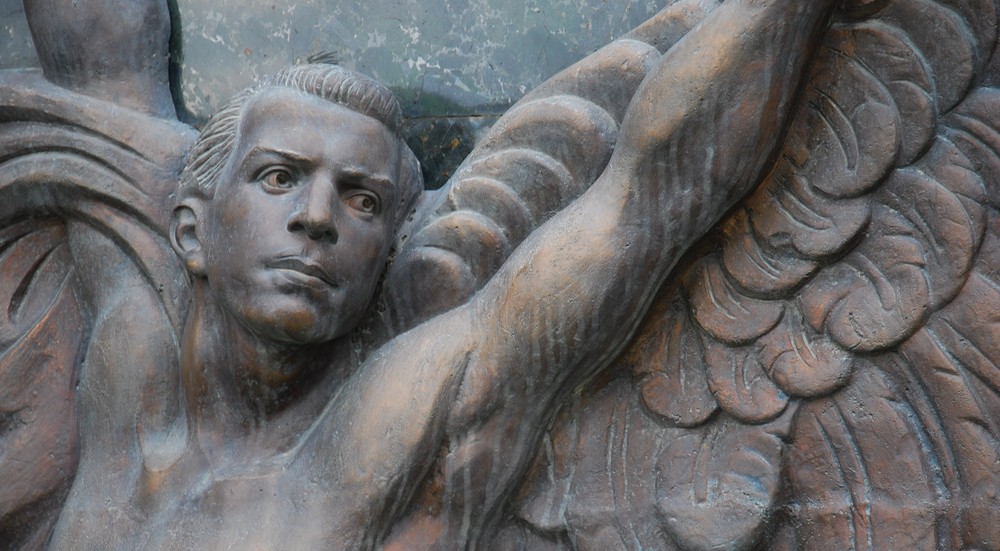 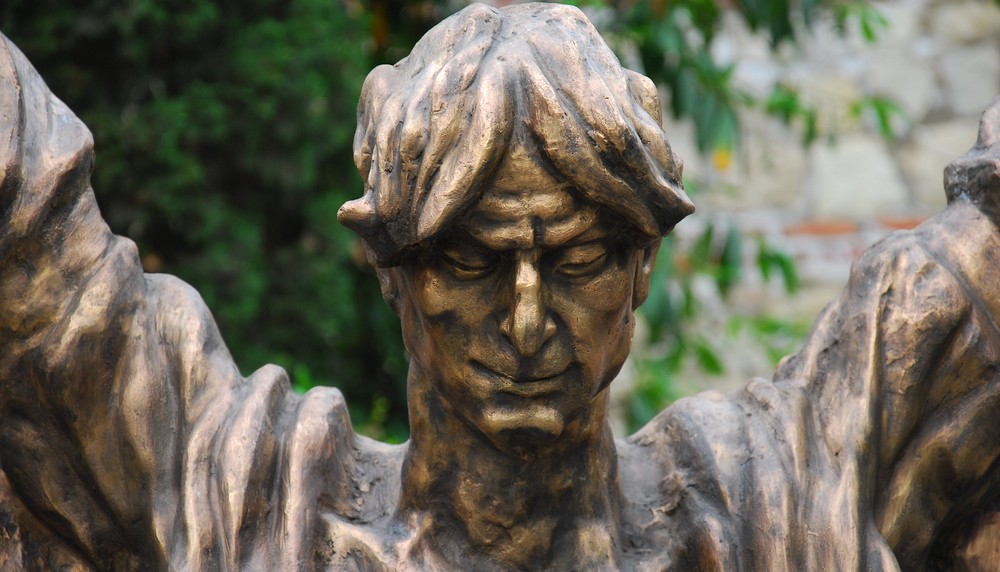 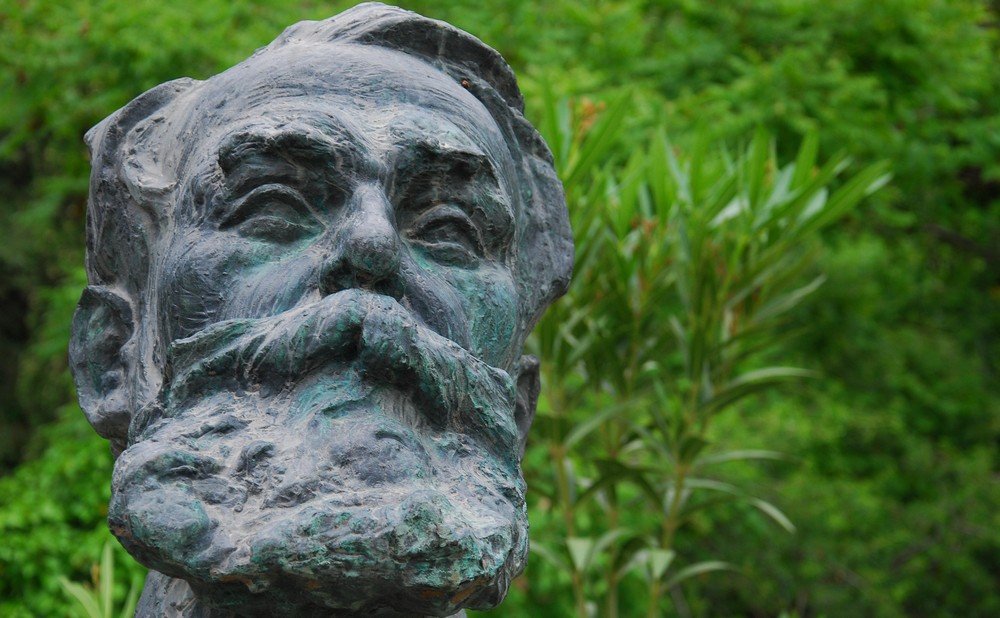 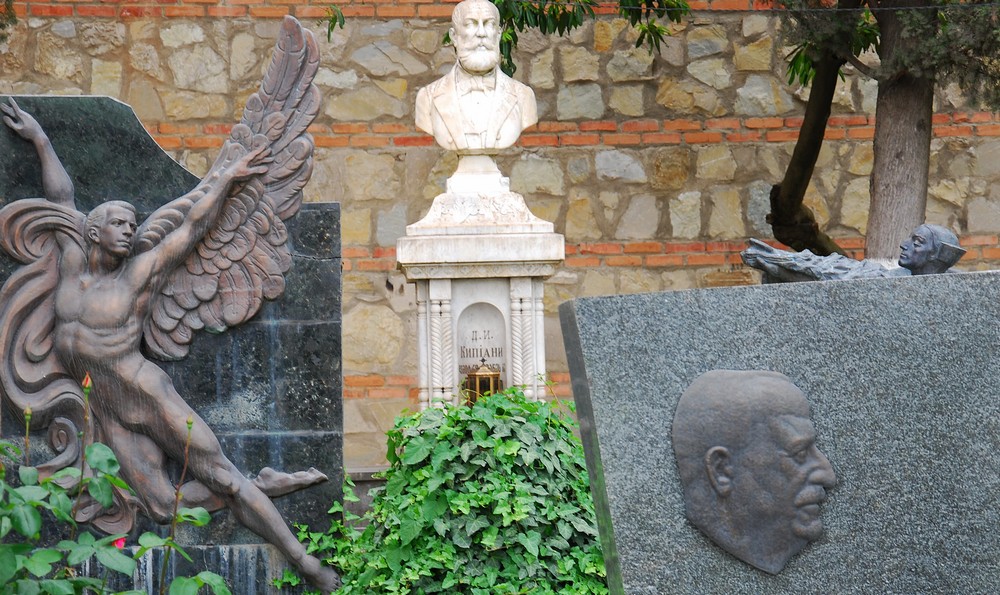 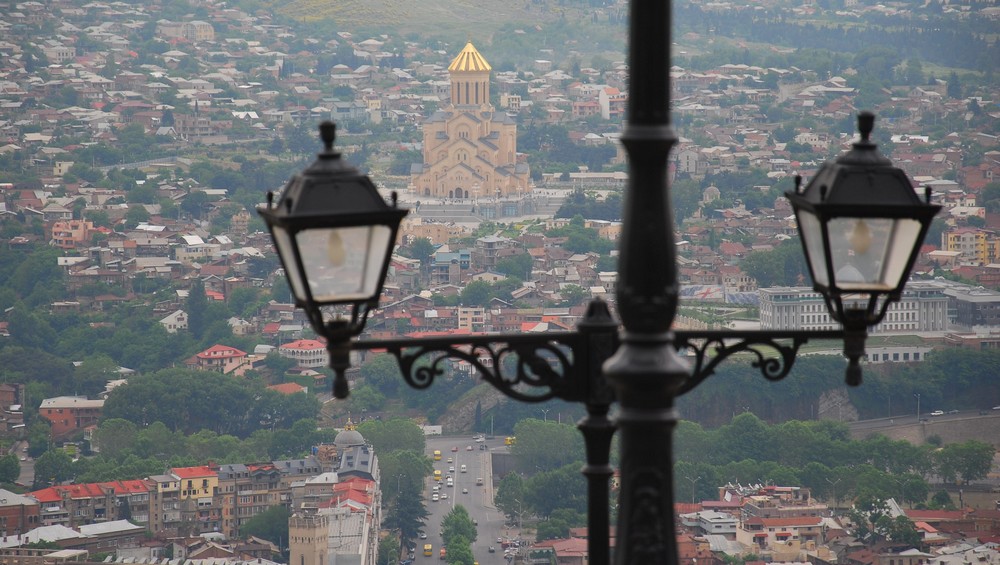 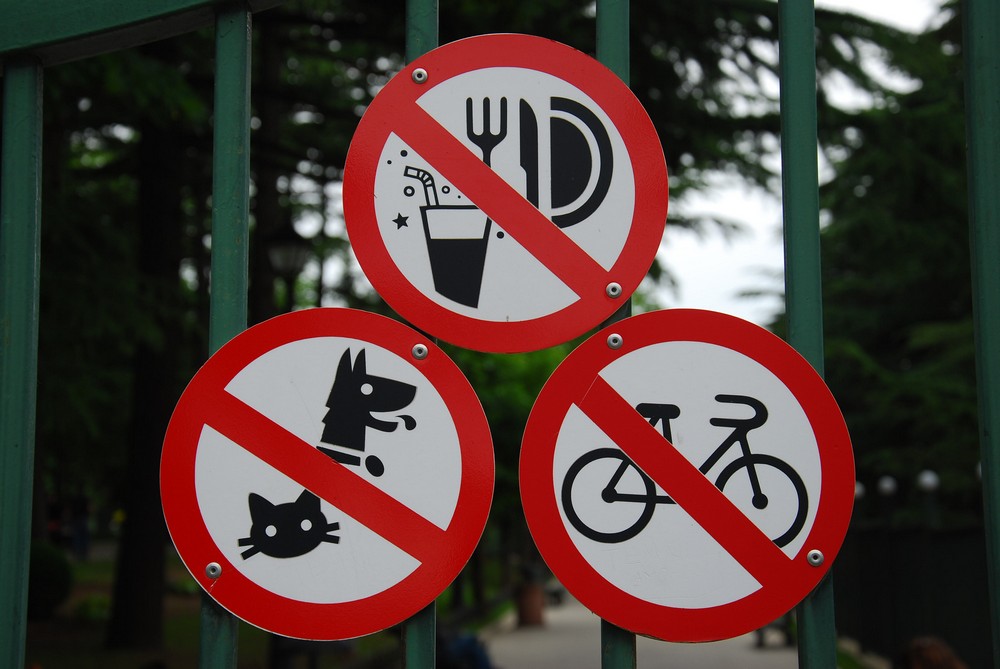 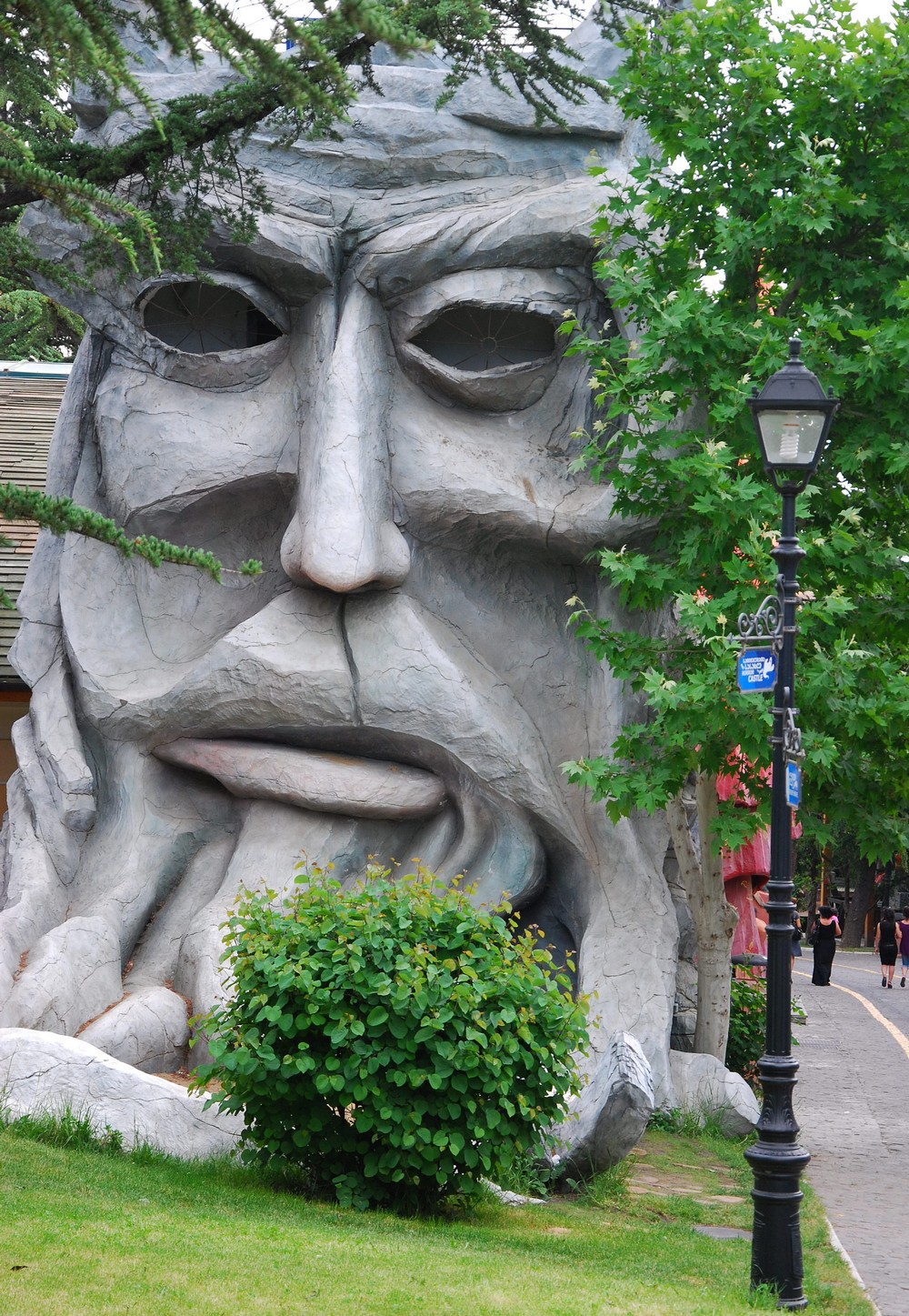 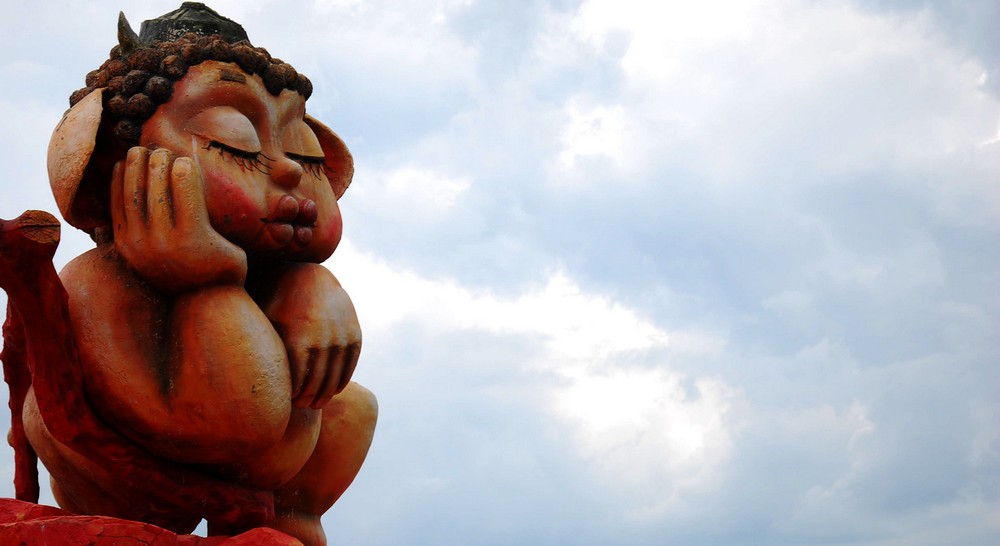