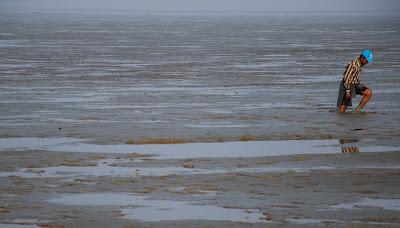 Jan 10th, 2010 - For the second night in a row we slept on the top platform of the watchtower near the Katka (Kotka) Forest Department station. The results were much the same although we did see an unidentifiable shape move through the twilight of a full moon. Tiger? Maybe. It could have been a unicorn for all we knew (probably easier to find one). Had it shown itself again we would have illuminated the area but it did not return. So one more night in the tower with only a blissful night’s sleep in our favor. There are worse tragedies.

We awoke the next morning to discover yet another large group of Bengali men on a company outing making their way along the trail. Of course their first stop was the tower.  The fact that Alex and I were still in our sleeping bags and occupying the majority of the space on the platform did nothing to deter the interlopers from conducting a morning photo shoot.  One of them was so anxious to start snapping photos that I had to request he give me a moment to put on my pants before commencing. Even before I’d extricated myself from the bag the session had begun. They were exceedingly friendly and kept apologizing profusely for disturbing us, even though we were the ones hogging all the space on a public viewing tower. 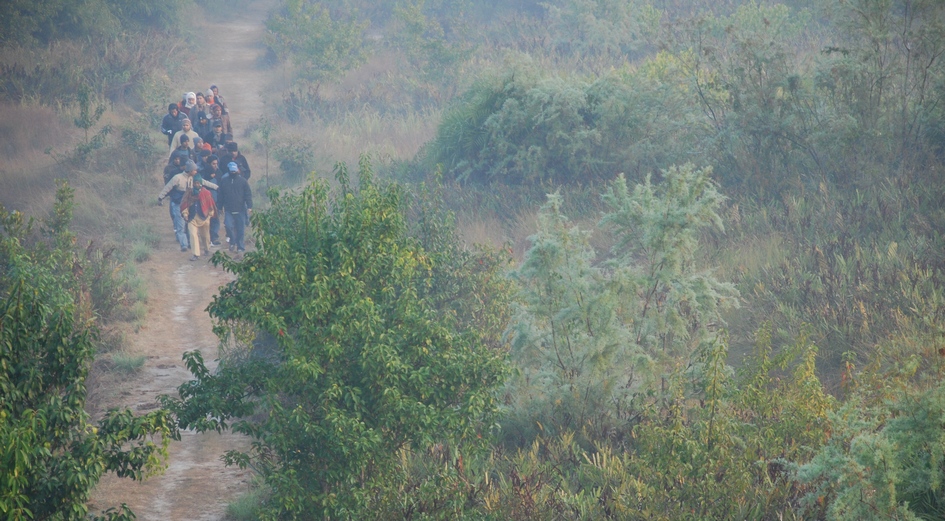 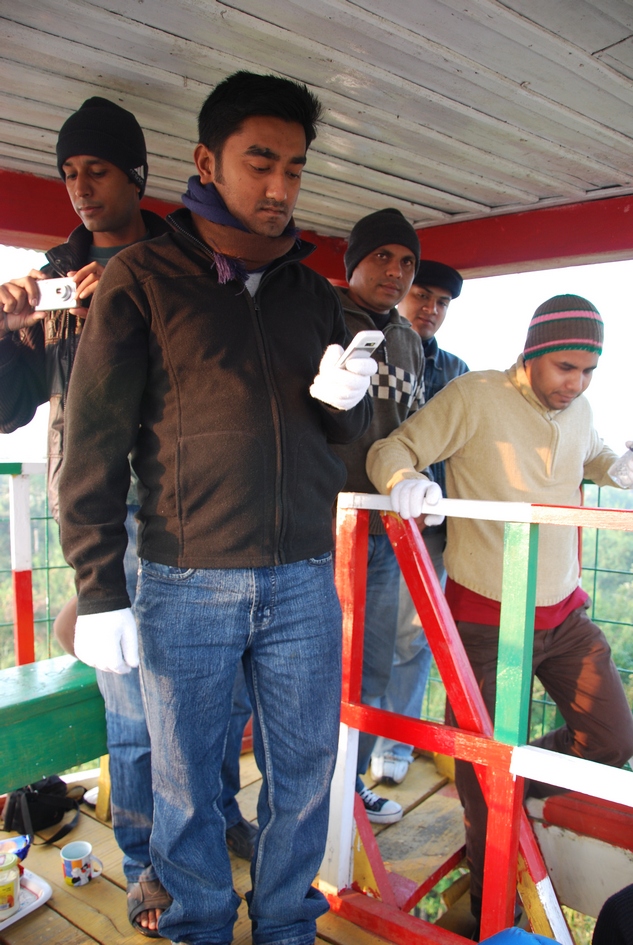 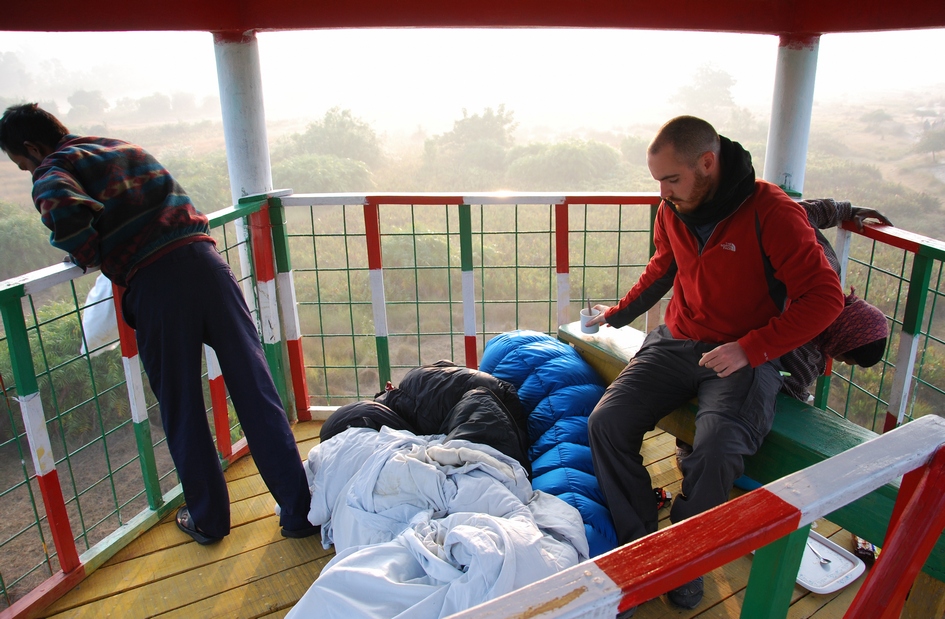 We were rescued, in a manner of speaking, by our faithful crew that came to gather our things and head back to the boat. On our way back to the ship we inquired as to a strange guttural 'aaawwww' sound we heard coming from the forest all morning. Apparently, that is none other than the sound of Mr. Khan himself.  We were told by our guide, Rashid, that this is the sound the tiger makes when it was hungry. Hungry? Ummmm…huh? So let me get this straight:  Whenever a tiger is in need of sustenance it makes a loud 'aaawwww' sound so as to ensure that every form of prey within a few hundred meters knows that certain death lingers nearby? Right. Khan might as well just stand up and scream, “YOOOOOOOOOOHOOOOOOOOO! I’M HUNGRY OVER HERE. AND I’M COMING TO TAKE YOU AWAY HA, HA! ROAAAAAAAAAAR, MUTHER F$%^ERS!!!!!!!!!!!!!!!!!

I don’t think so. Either our guide was nervous or did not have the patience to watch me crawling through the underbrush (or both) so I imagine he created that preposterous explanation to curb our enthusiasm. Naughty guide.  As I was to learn this is actually a mating call. When we arrived back at the boat and heard the sound once more coming from a different direction we surmised that perhaps we were privy to a bit of feline flirtation, jungle style. So close, yet so far away.

After breakfast we headed back to Tiger Island for another look around and a longer walk along the coast. More forlorn coastline and few signs of humanity but plenty of pug marks. We also conducted a few forays into the forest edge but yet again we came up empty. We walked as far as we could around the island before seaside grassy marshland turned us around. It might be annoying if the landscape was not so damn enchanting. Tiger or no, this place is worth a look. 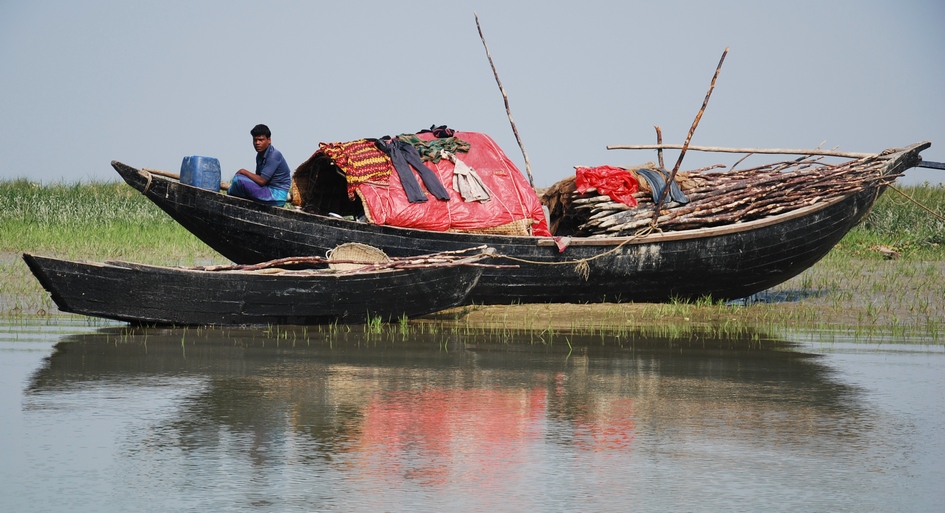 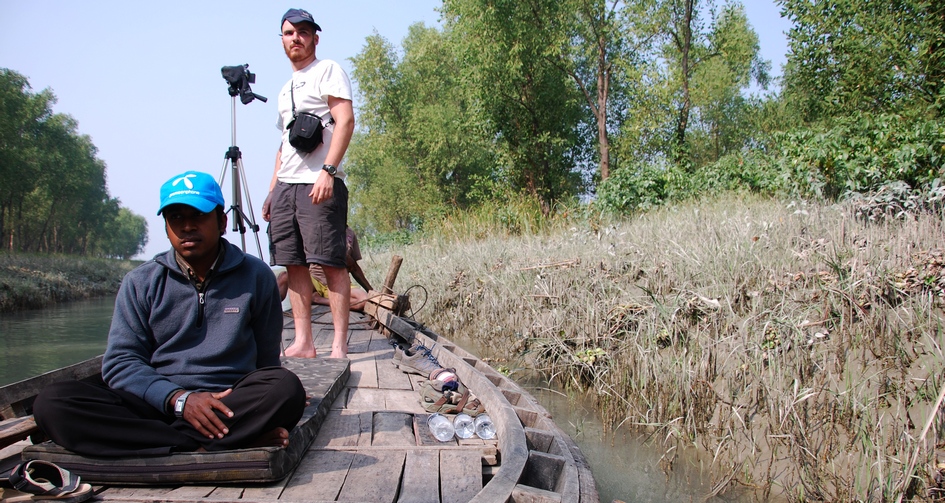 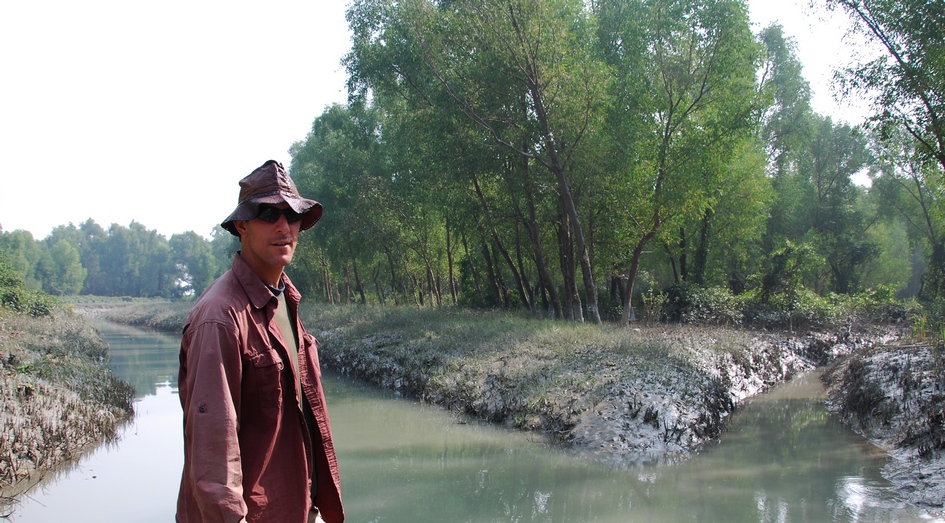 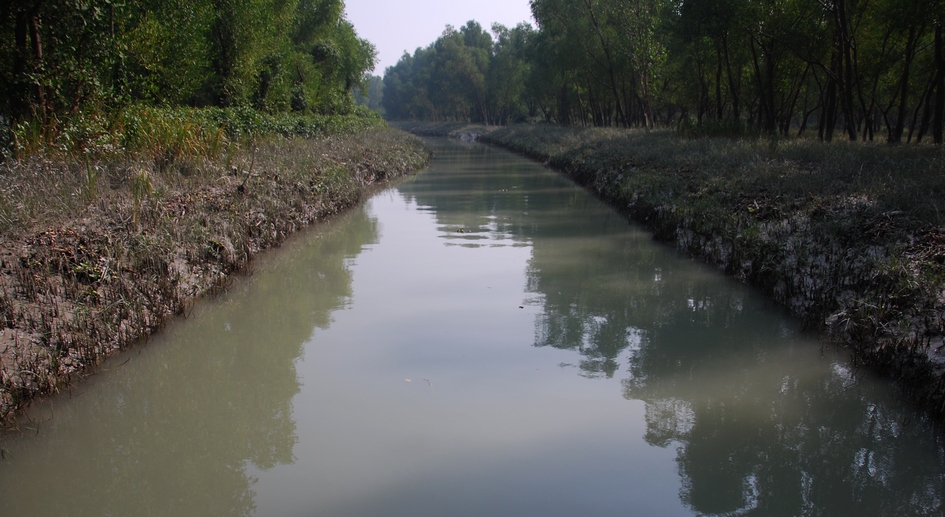 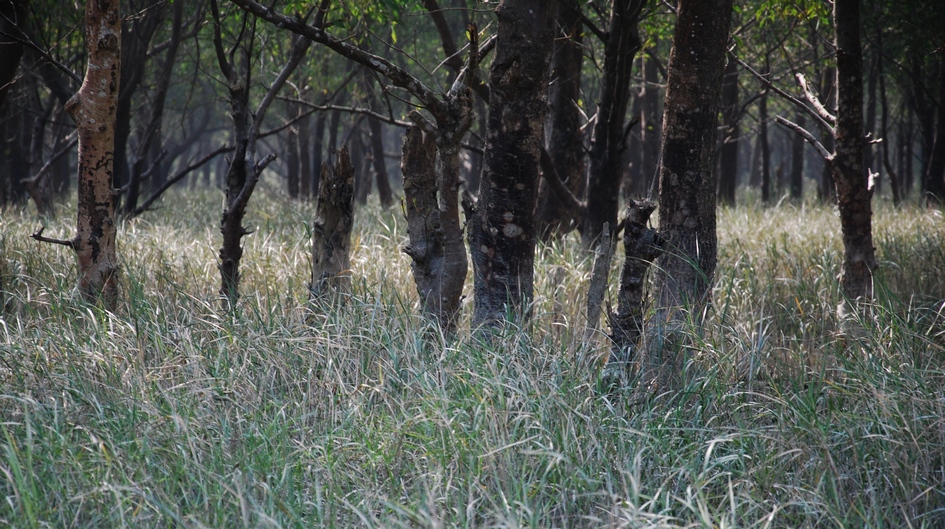 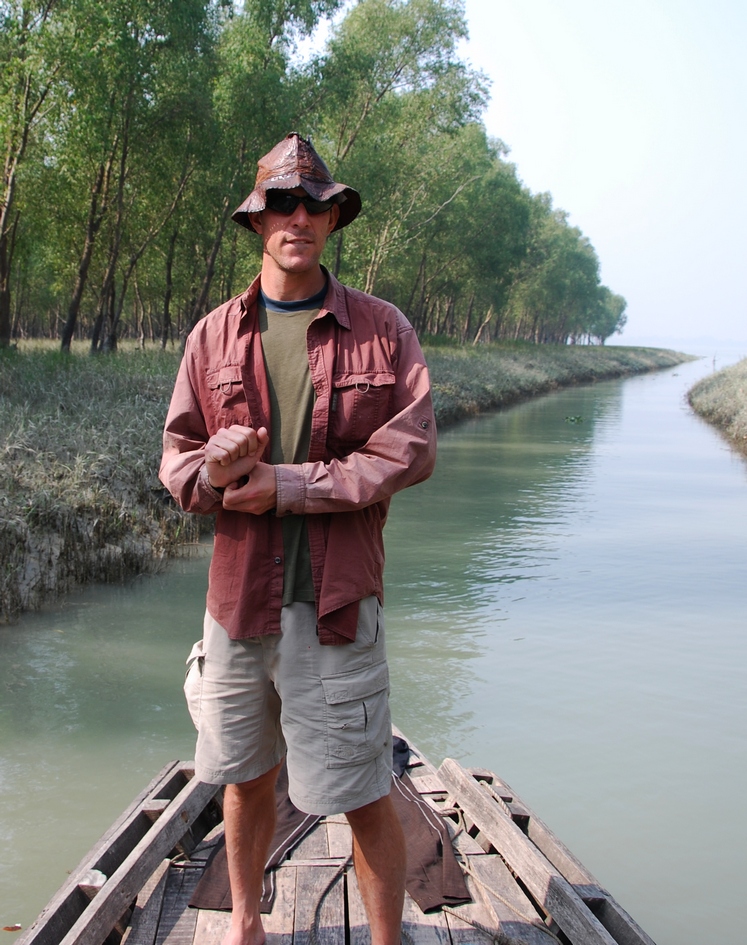 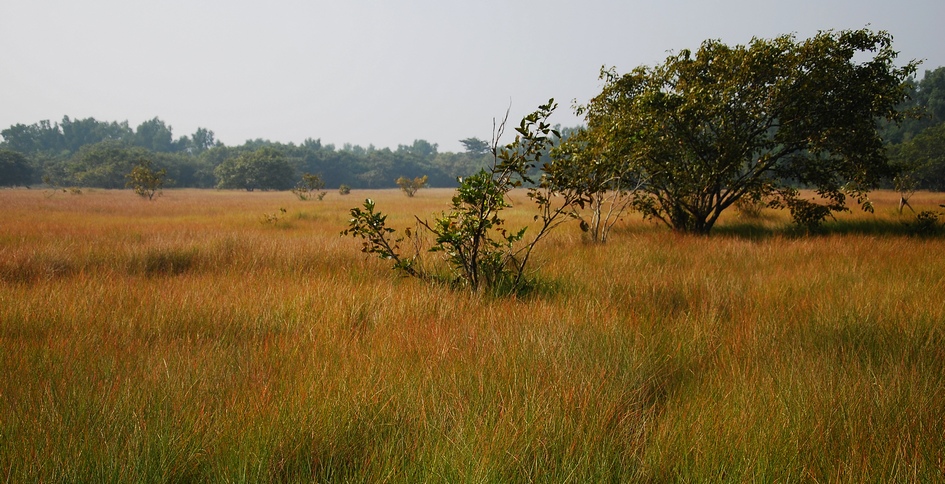 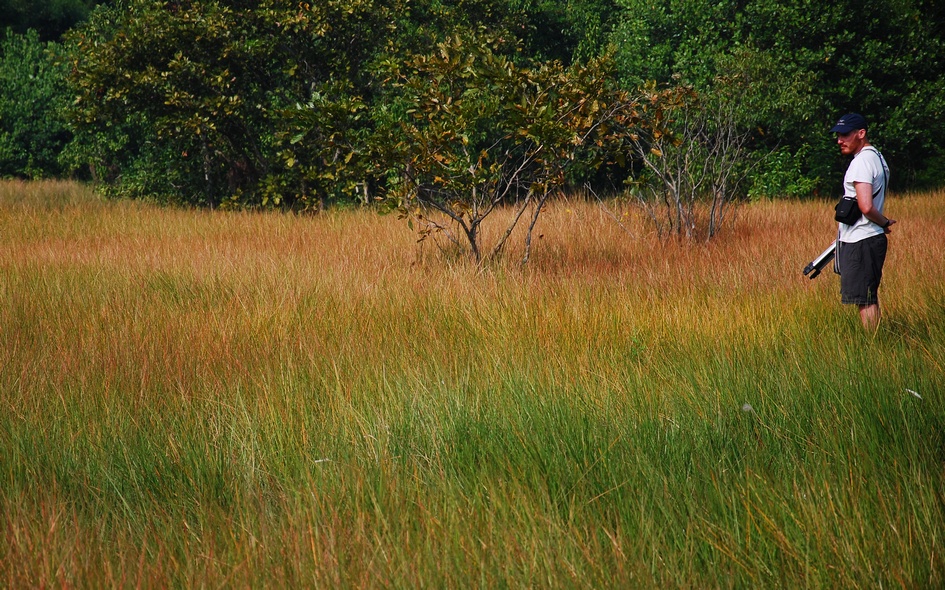 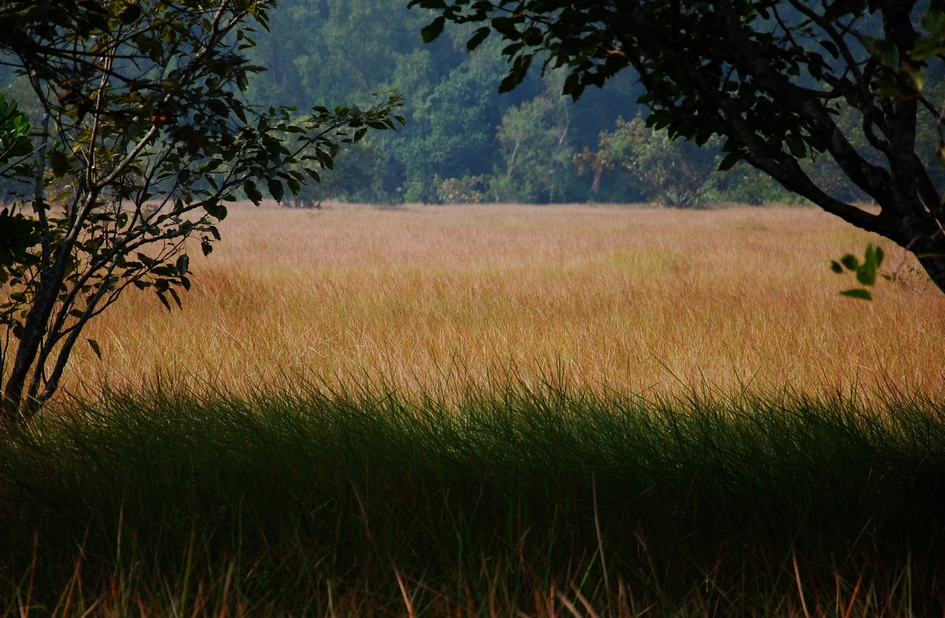 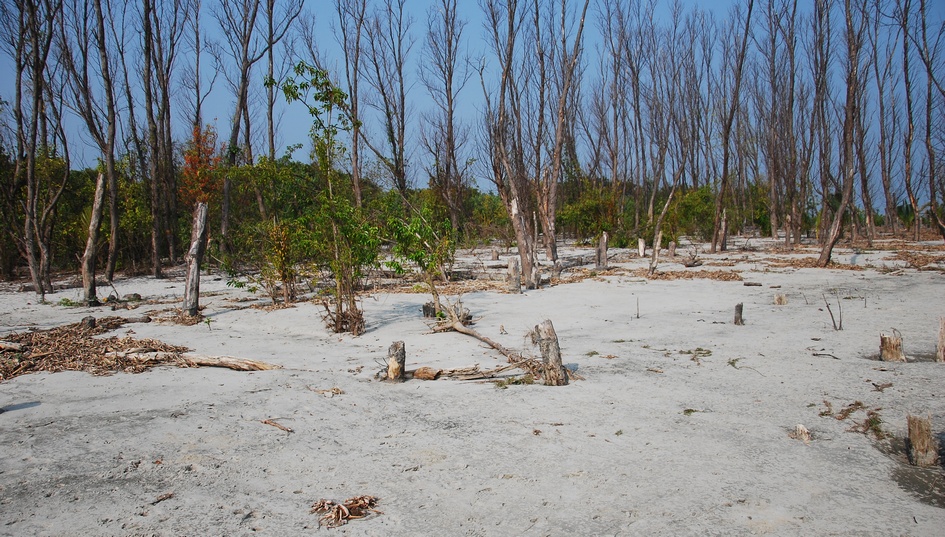 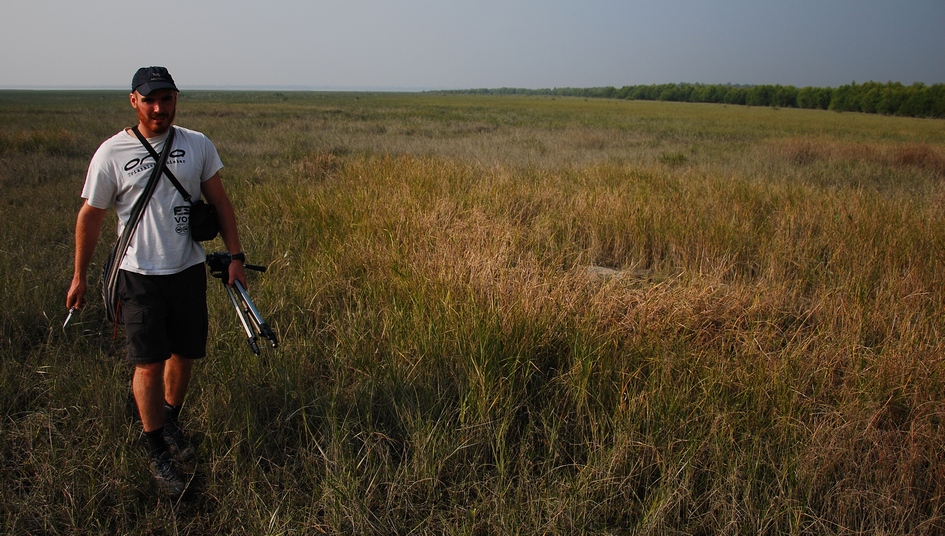 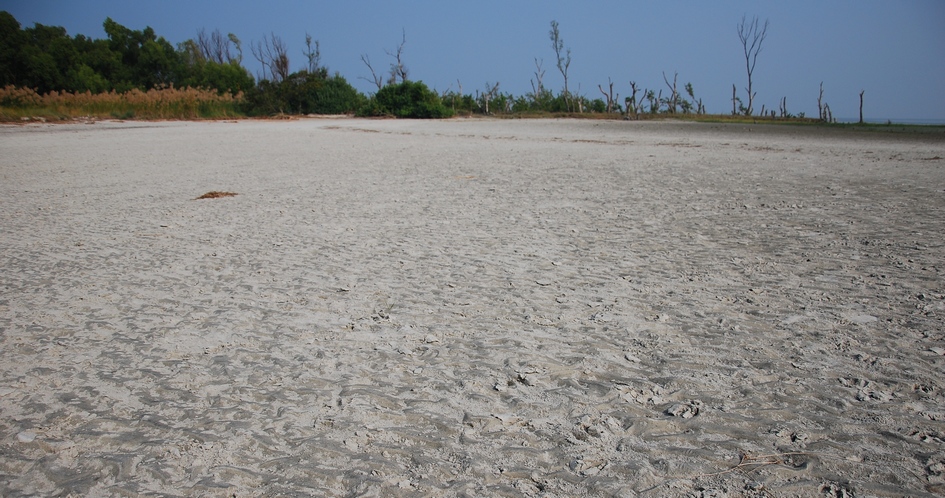 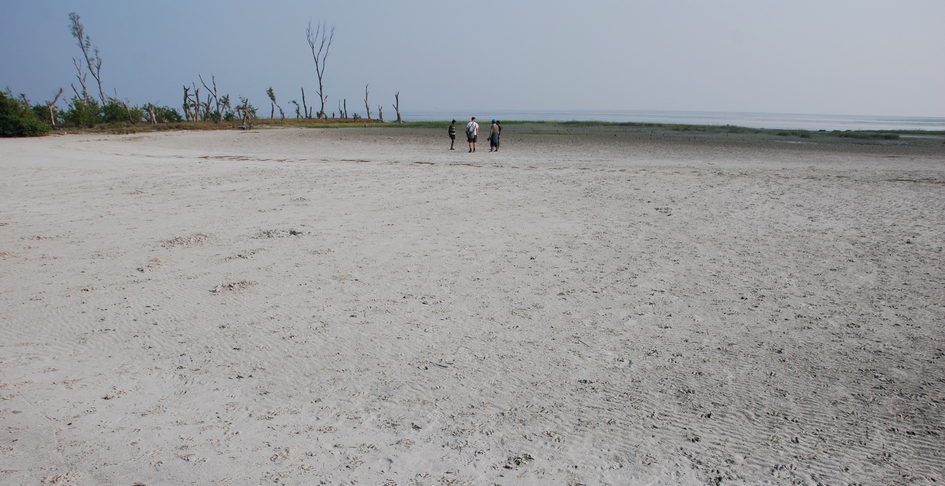 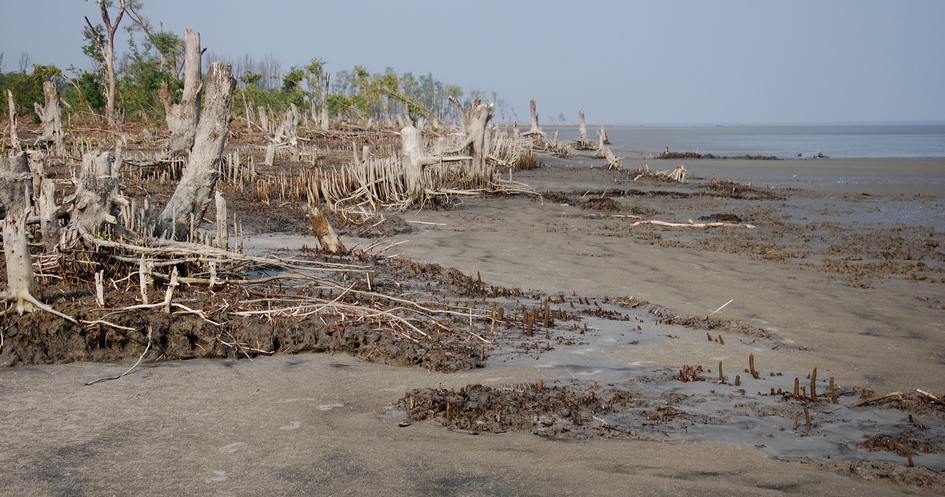 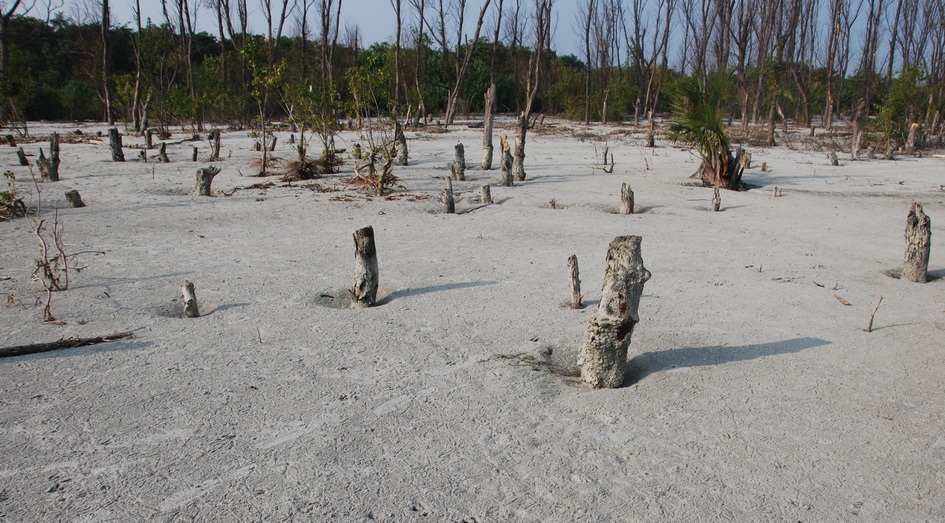 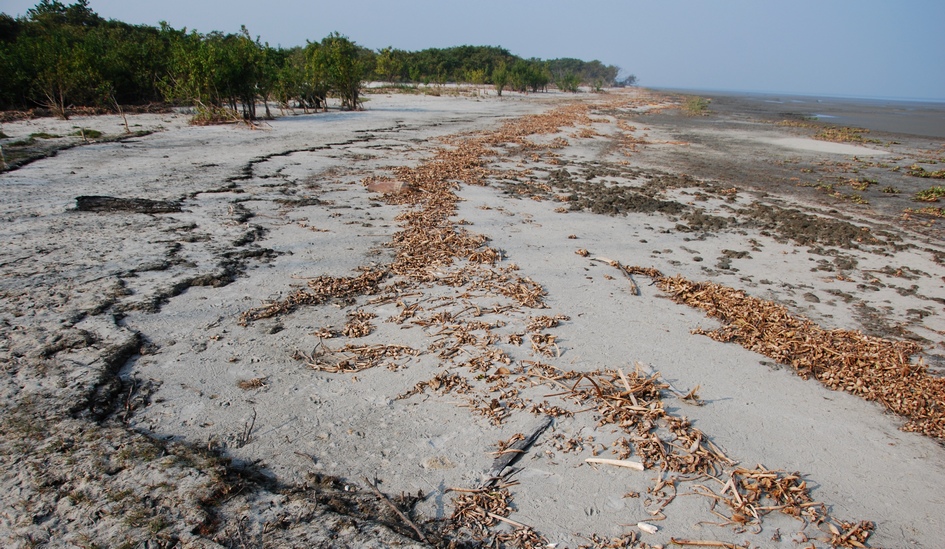 On our walk back we met a couple of fisherman that had an interesting tale to tell about Raju the Pirate. One of the men had been employed on a boat that had just been purchased by his employer. Well, unfortunately for both the boat was besieged by pirates (The Zulkifar group I believe) and the boat was captured. Our storyteller recounts how a plea was made to Raju himself (via cell phone) about the injustice that had been perpetrated by a rival group (perhaps the owner had an agreement with Raju). Raju apparently agreed that stealing a new boat was a bridge too far, so in order to correct the injustice, he ‘reacquired’ the boat and returned it to its rightful owner. I guess Raju (or should I say Robin Hood?) has a conscience and is not a complete wretch. Kind of warms the cockles of thy heart does it not? We asked if this fisherman had Raju’s number or if he could possibly contact him. He said it was possible but that Raju’s number was in his phone at home and that he would not be returning for a couple of days. He took down our guide’s number and said he would call. The prospect of interviewing a pirate was most intriguing but, alas, we have yet to hear from our pirate liaison. I suppose that is for the best.

Upon returning to the small country boat we discovered that the boatman had fallen asleep in the midst of low tide and was now stranded in a sea of mud. We opted to walk a bit further to the main boat. Doing so entailed a fairly arduous slog through the mud once again. The night was spent moored at the nearby forest station at Kochikhali. The next day we were going to explore some of the channels that cut through Tiger Island. Heeeere, kitty, kitty, kitty. Niiiice kitty, kitty. 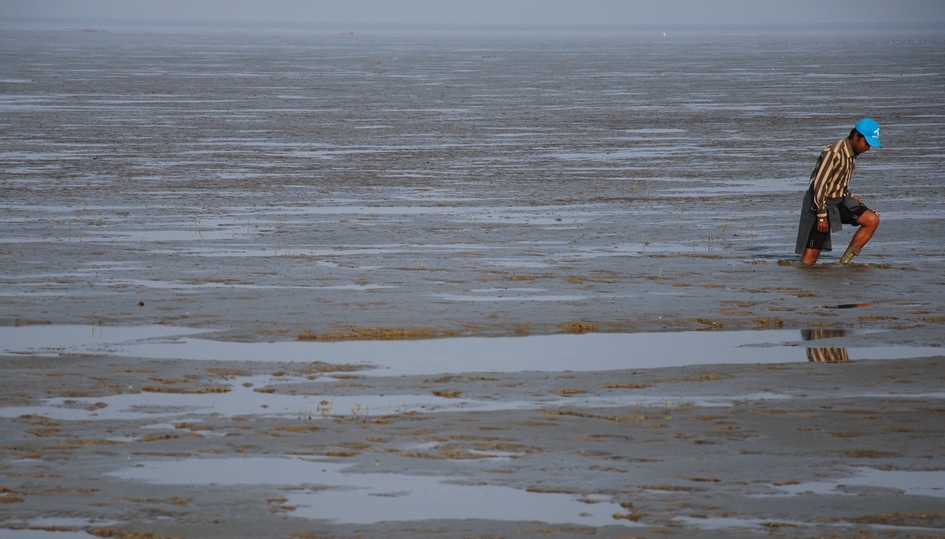