Aug 24th, 2009 - Today I drove to Sigiriya, a large rock (hardened magma from an extinct volcano) with the ruins of an ancient palace (or is it a monastery?) situated atop its flat surface. The walk to the rock takes you across a moat and a series of ancient gardens. At the base you must begin a semi-arduous climb up a series of metal staircases. The path leads through a small cave containing some well preserved ancient fresco paintings.

Before making the final ascent to the top you pass the remnants of what once was a gigantic stone lion carved into the side of the rock. The stairs lead directly through Simba's mouth. Today, however, only the paws remain.
The 1.6 hectares at the summit once contained a series of buildings, of which only the foundations remain today. Although touted by the locals (and Wikipedia for that matter) as an ancient palace/fortress recent scholarship points in the direction of a monastery, not a royal residence. When you visit everything is labeled as the former, crediting the 'palace' construction to King Kassapa back in the 5th century AD. Nothing like an archeological hissy spat to get the juices flowing. I’d be lying if I said the uncertainty has not kept me up nights.

Interesting enough there are a few colonies of wasps that have taken residence on the side of the rock fairly close to the staircase. Apparently this can be a real problem at times and has even been cause for prohibiting people from climbing. It seems a couple of weeks ago a large group of Chinese tourists were victims of the wasps’ wrath and many went to the hospital as a result. That’ll ruin your vacation. Is it depraved to think that from a distance it was probably funny to witness? Yes, I suppose it is. 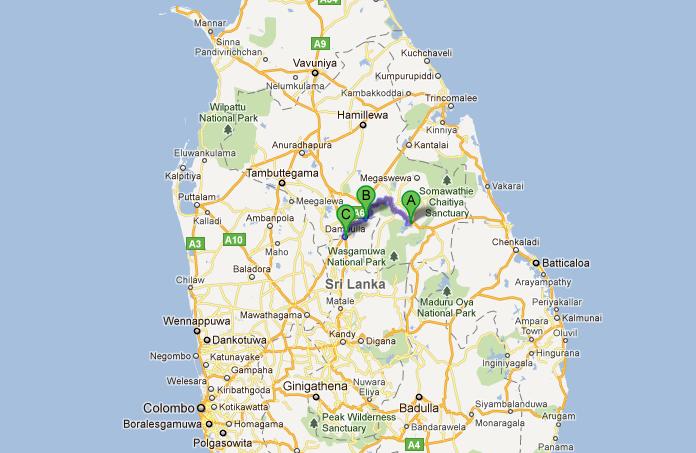 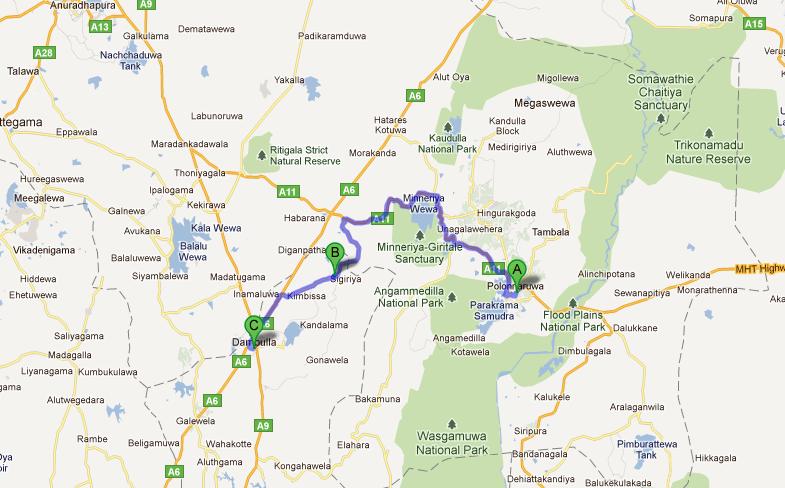 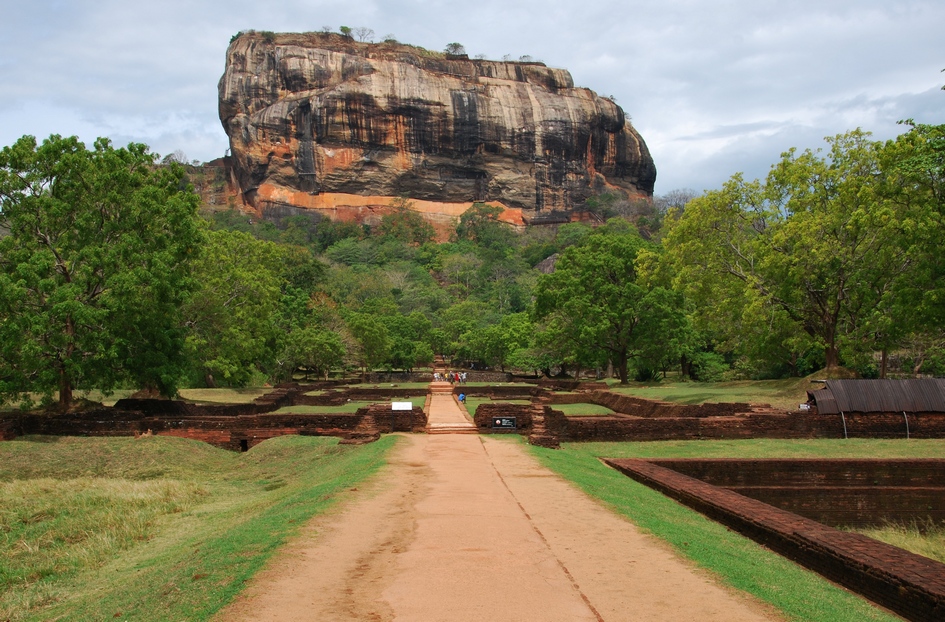 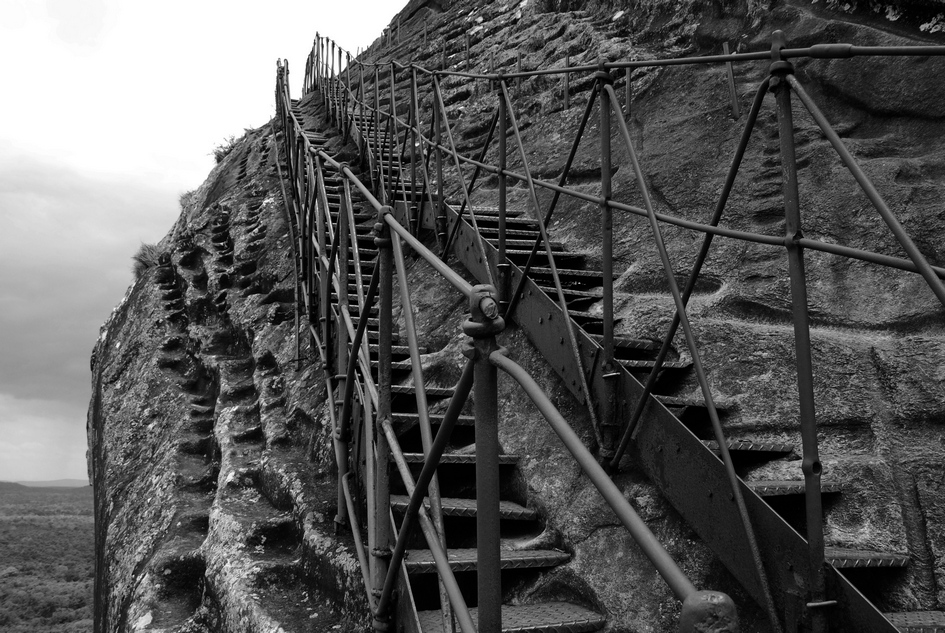 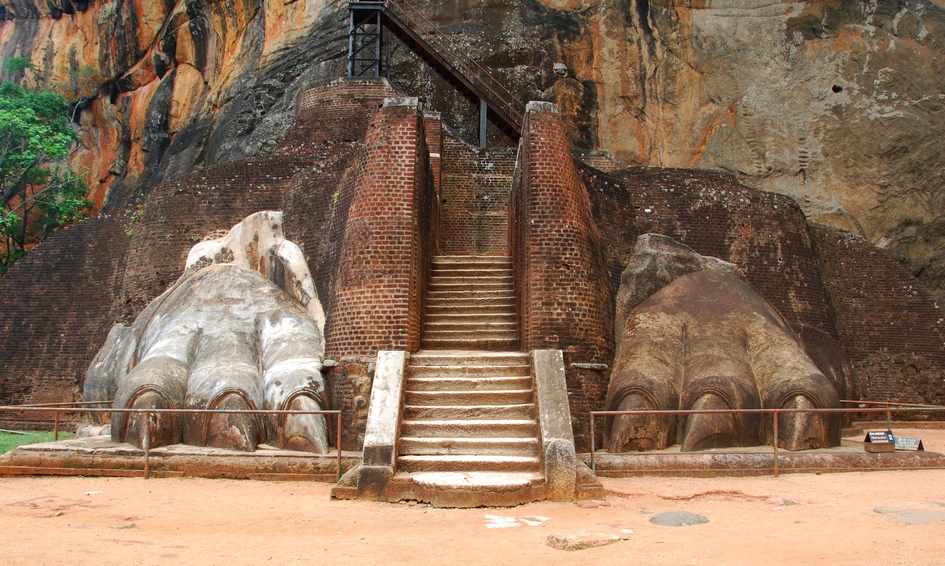 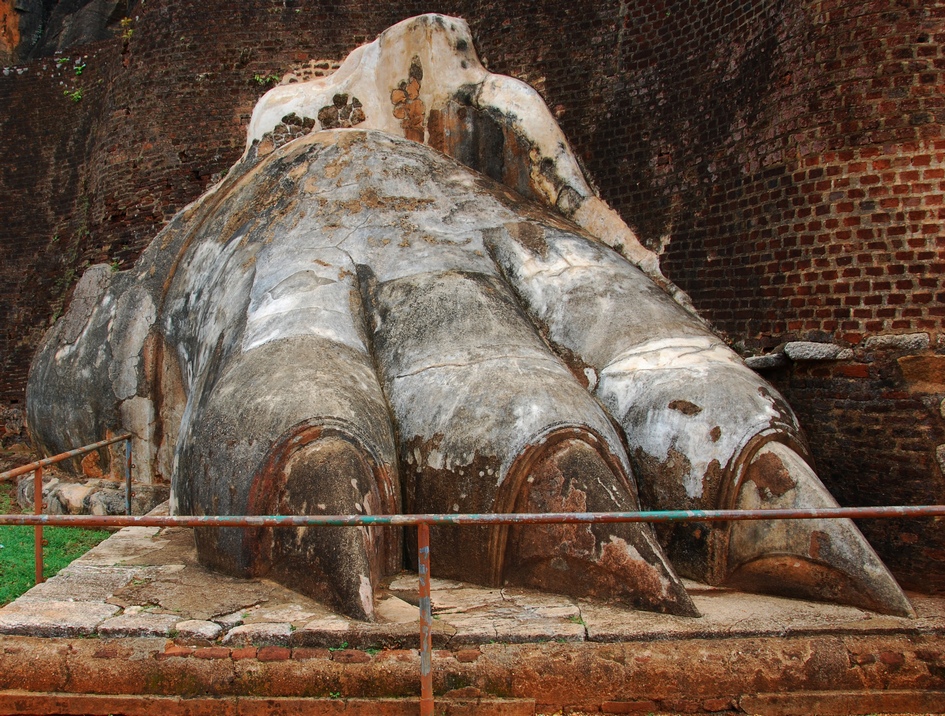 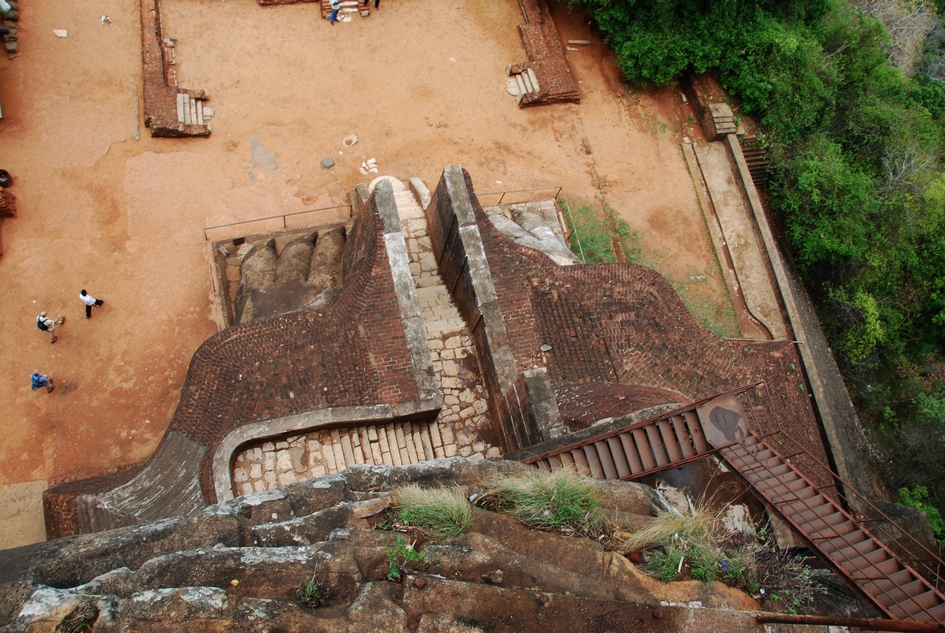 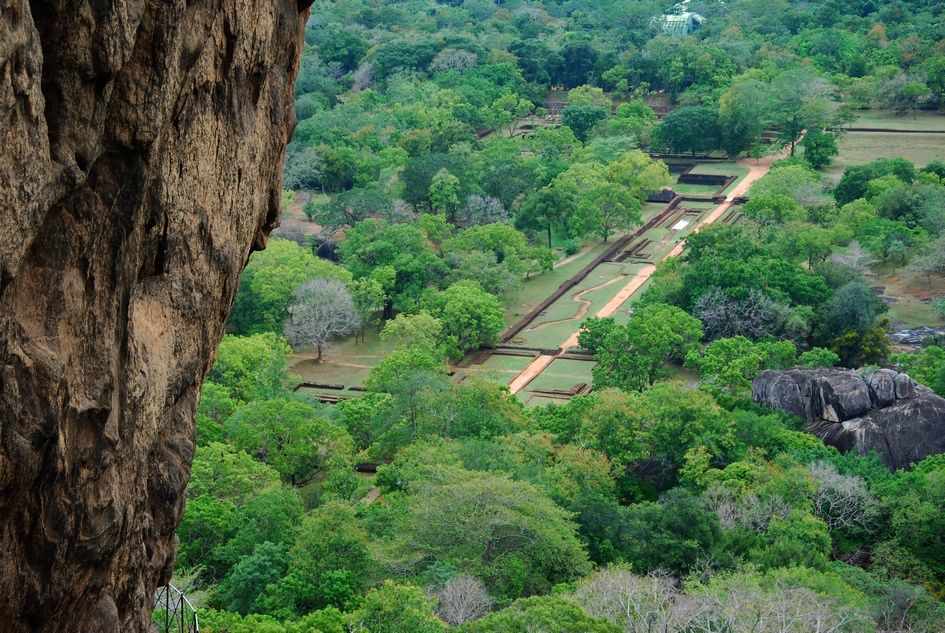 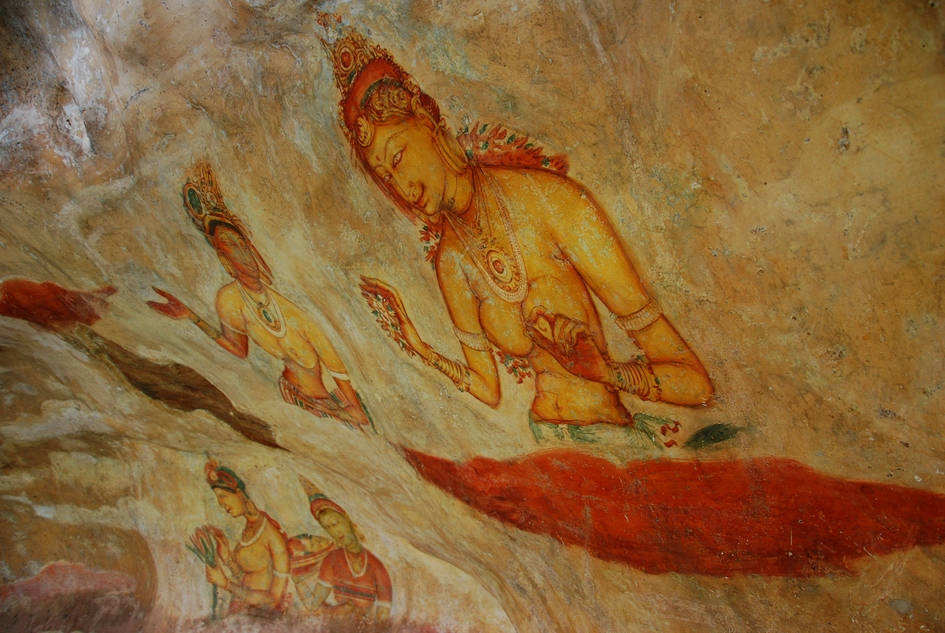 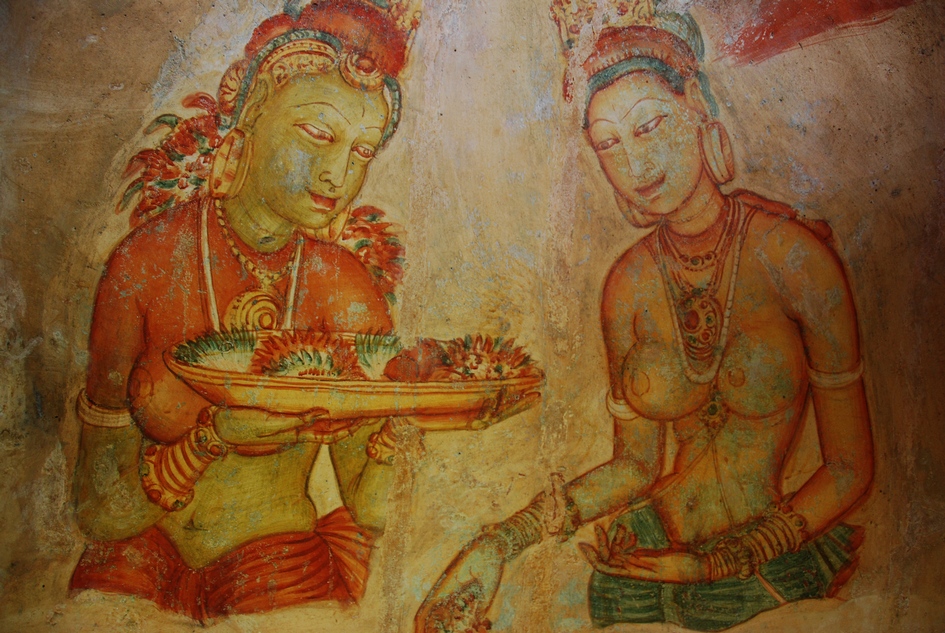 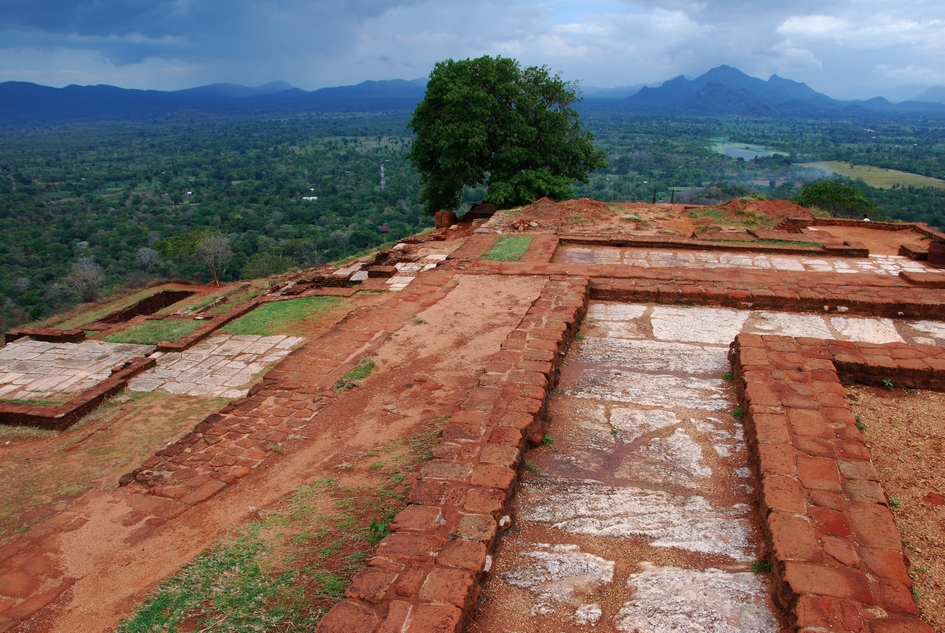 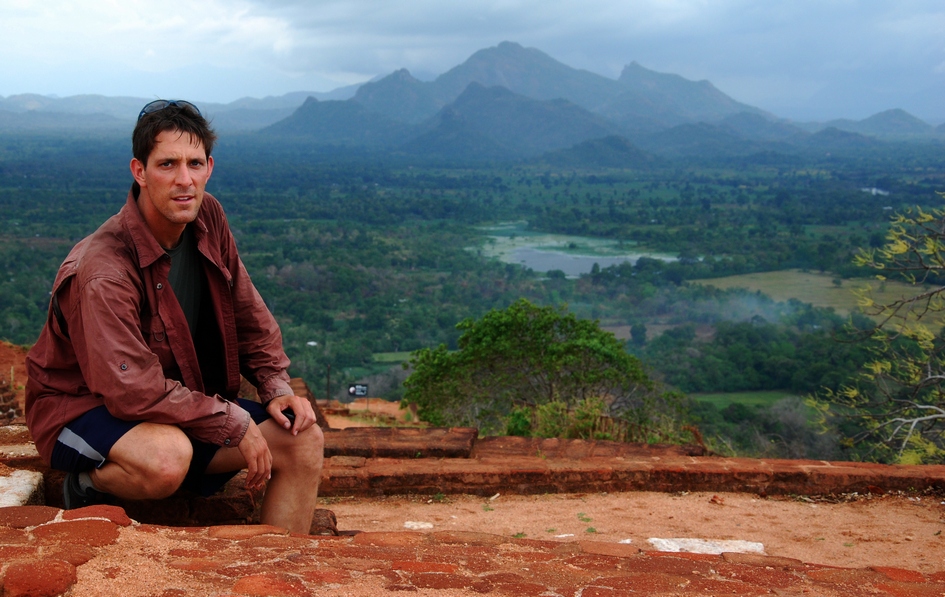 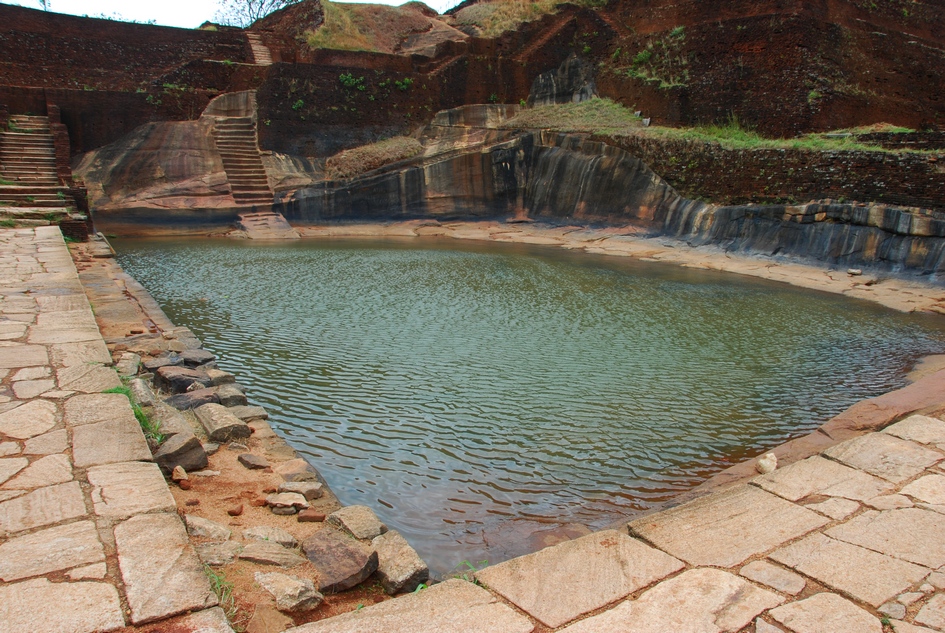 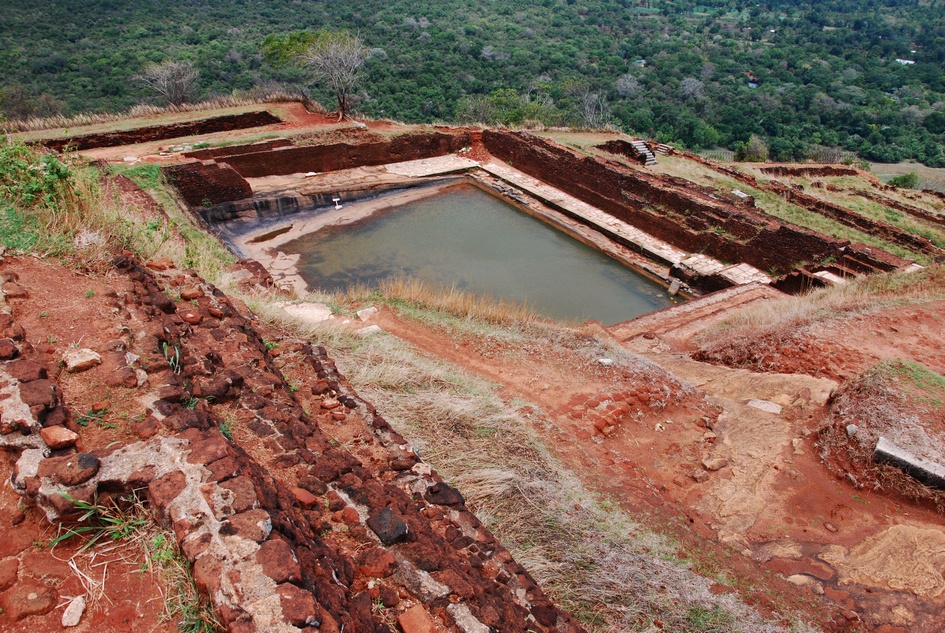 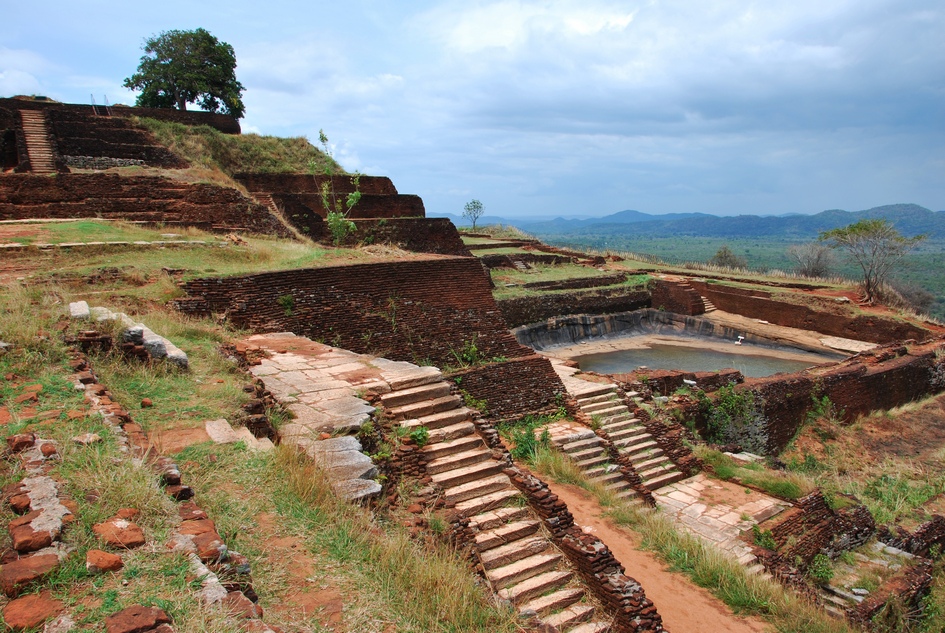 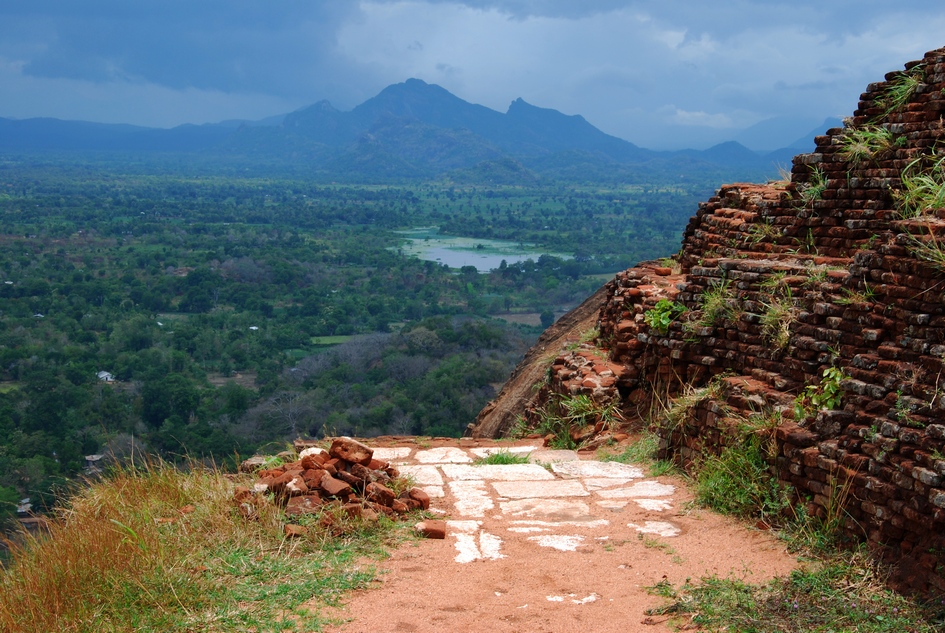 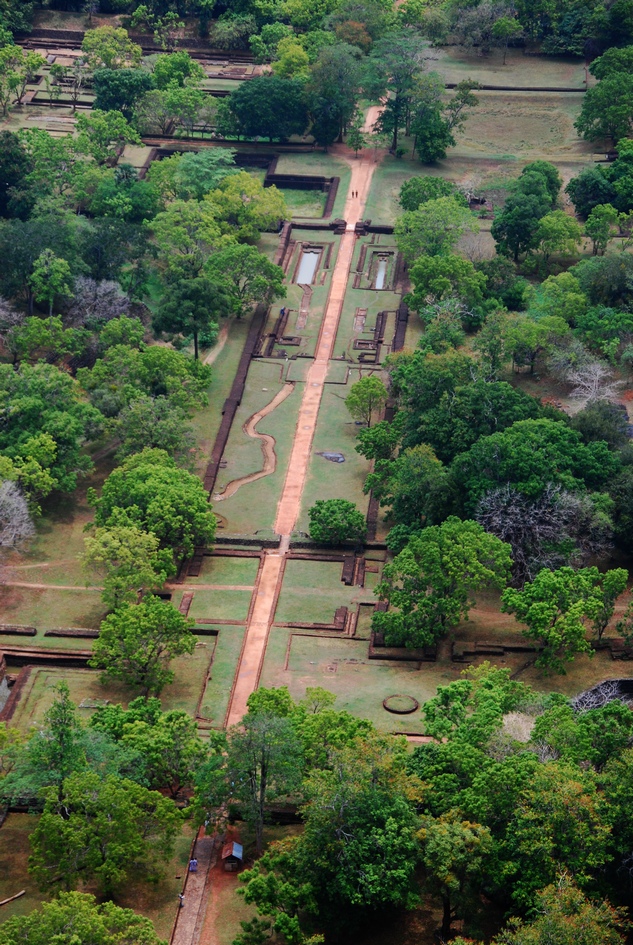 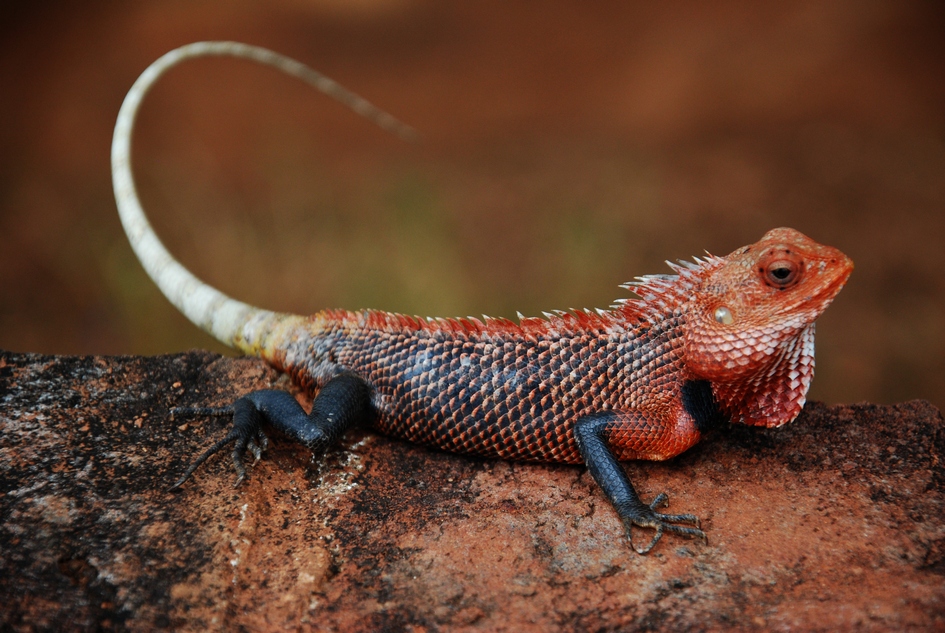 After Sigiriya I headed to the city of Dambulla, home of the famous Golden Temple of Dambulla. This is a series of five caves containing around 150 images of Buddha. It is an incredible place. Some of the statutes date back over two thousand years, although many of the paintings and sculptures are of recent origin.

The cave complex sits atop a large rock formation overlooking the surrounding plains. I made the mistake of walking to the top without a ticket and was forced to return to the bottom and back again….in the rain. Tickets are only sold below, not at the actual entrance. Frustrating. Very, very frustrating. An older gentleman offered to go back down to the bottom and fetch me a ticket while I waited at the entrance (for a fee of course). How pathetic would that have been? When I reach that point I think it is time to settle down. 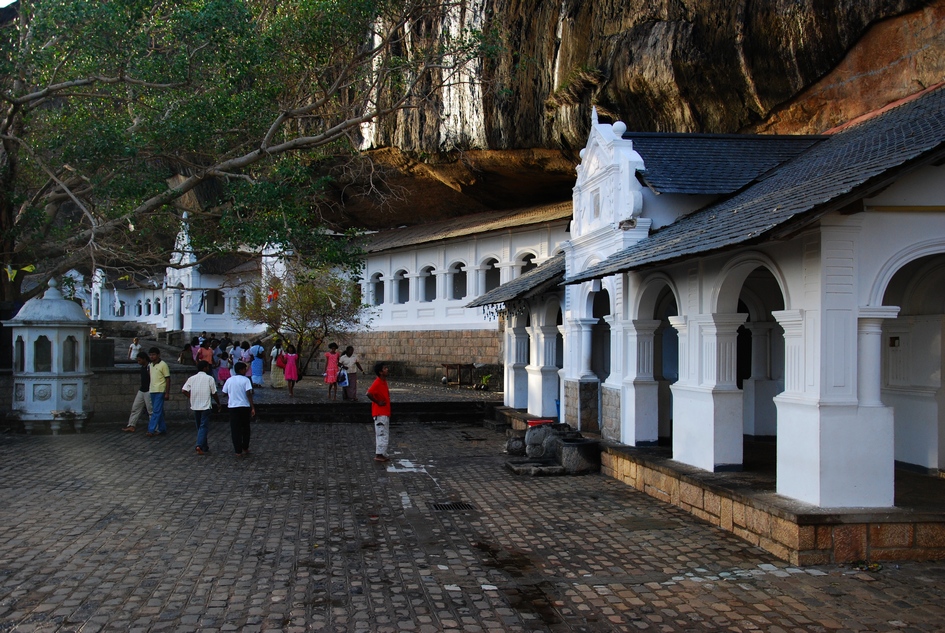 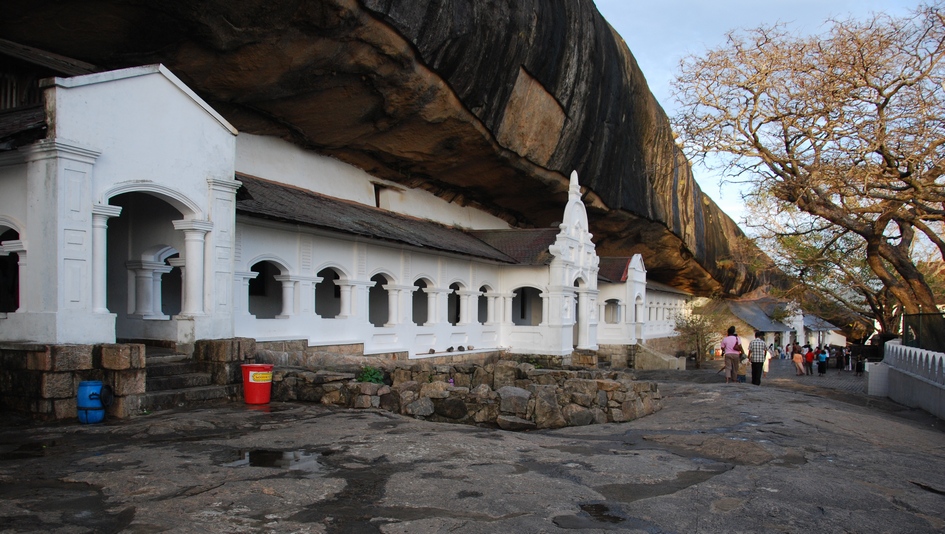 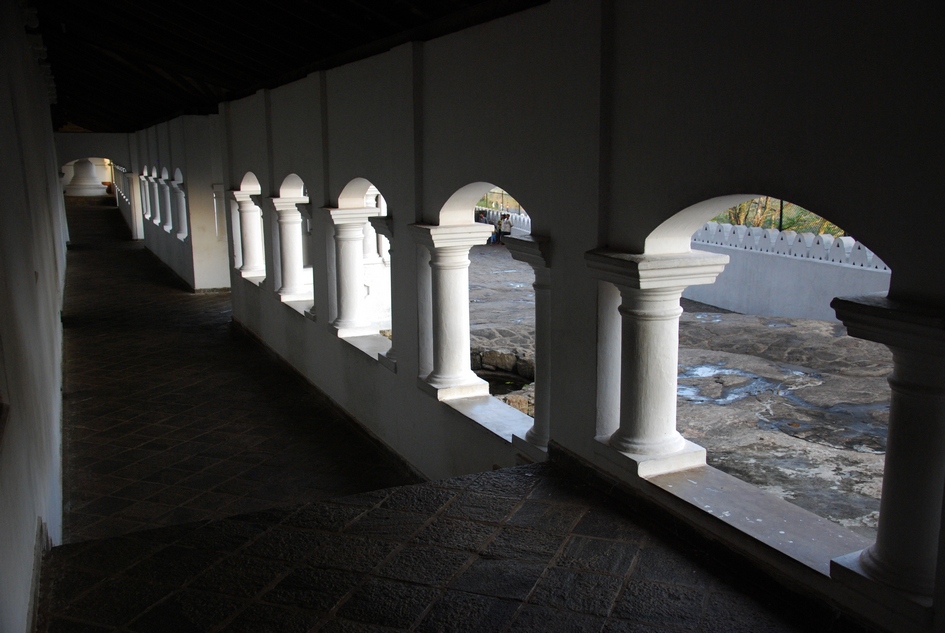 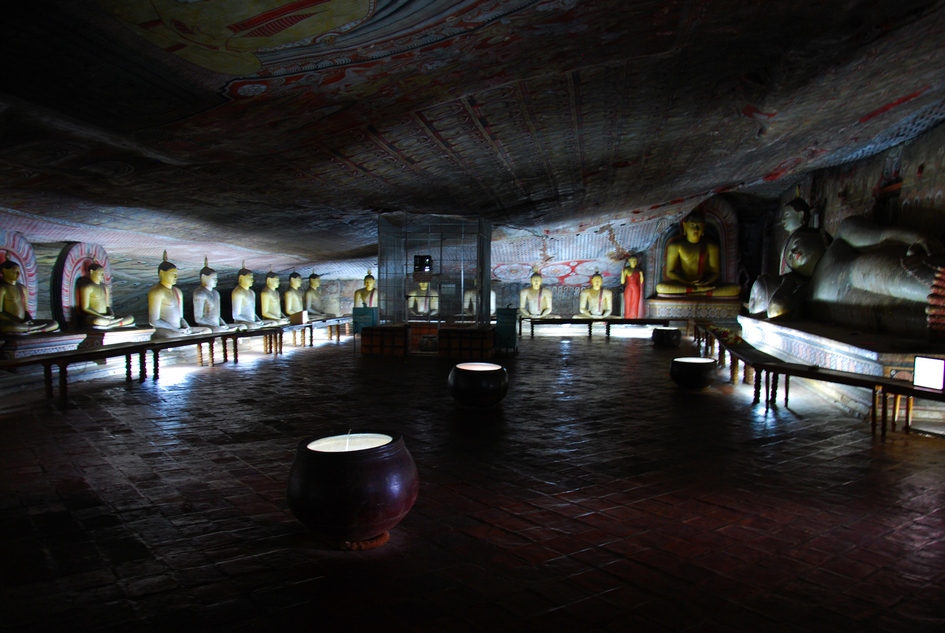 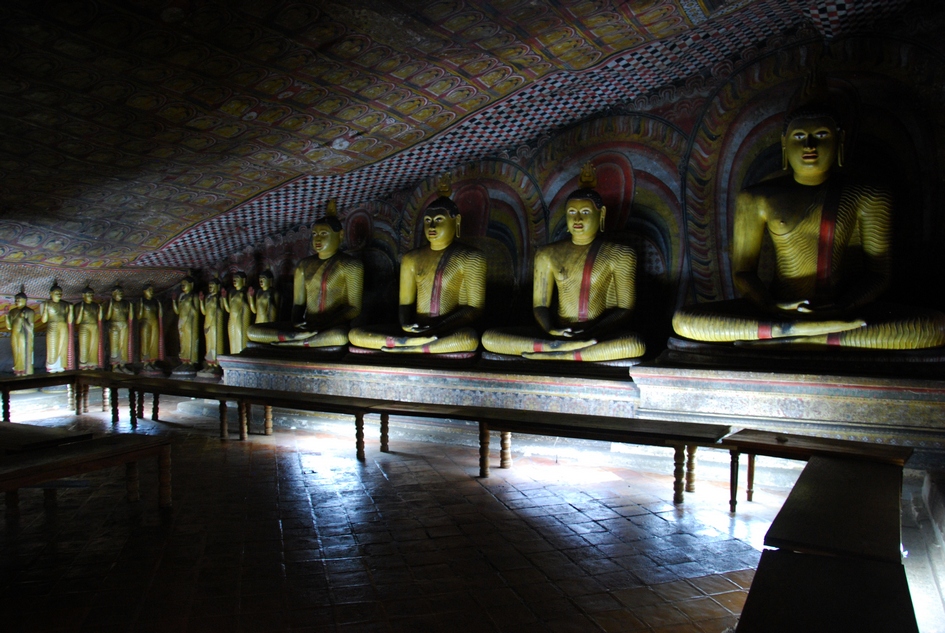 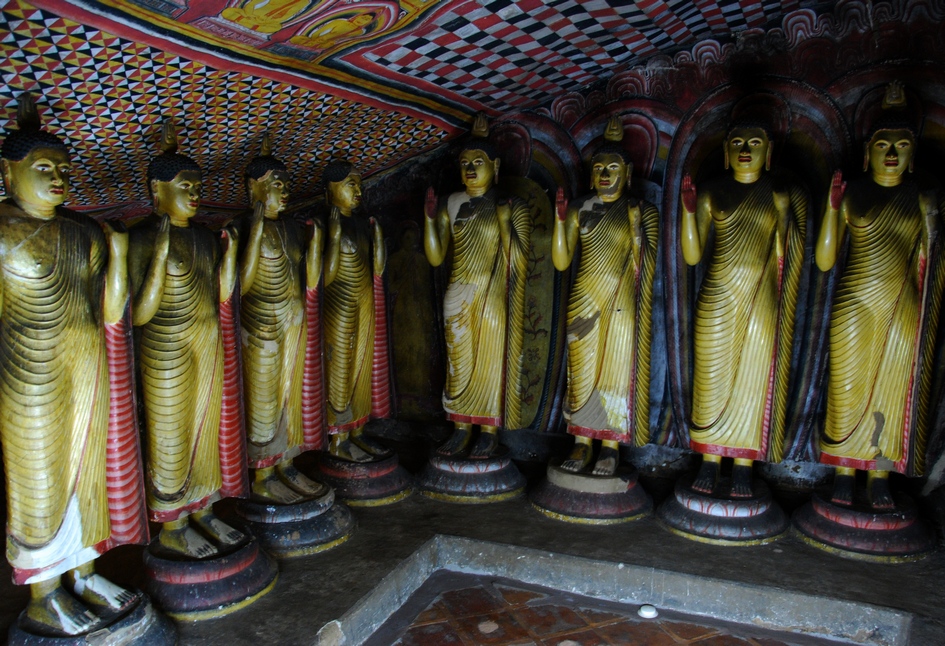 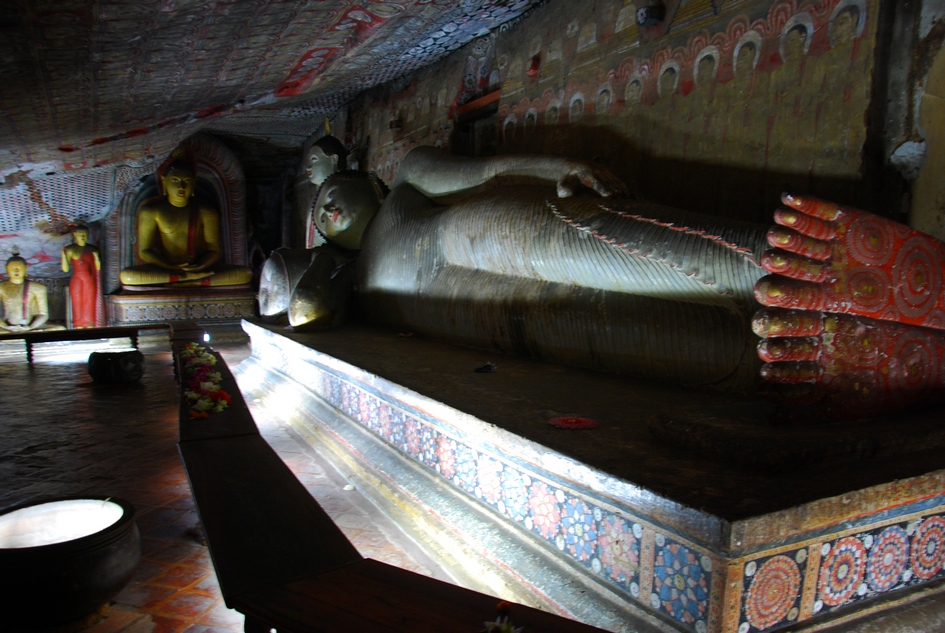 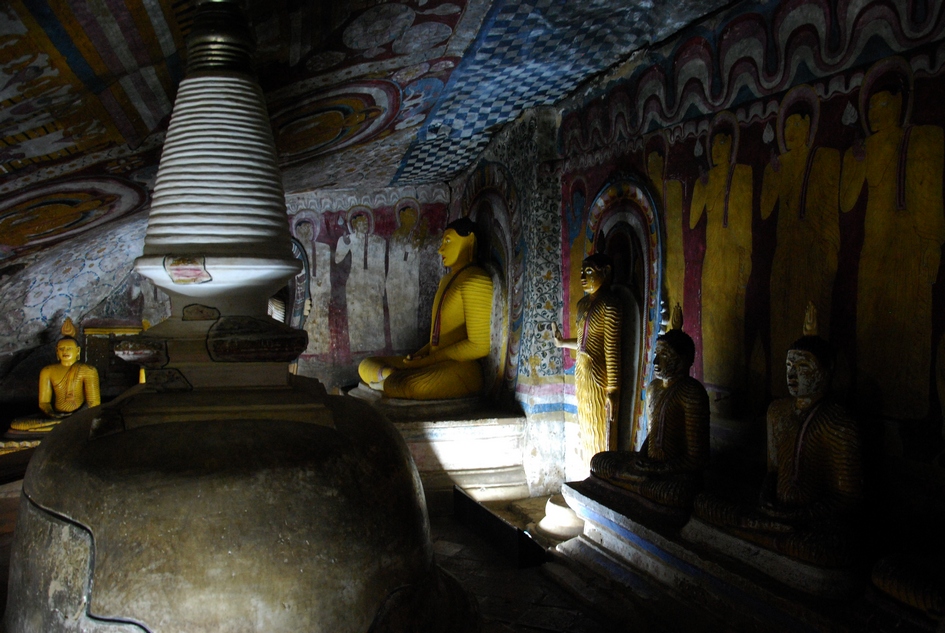 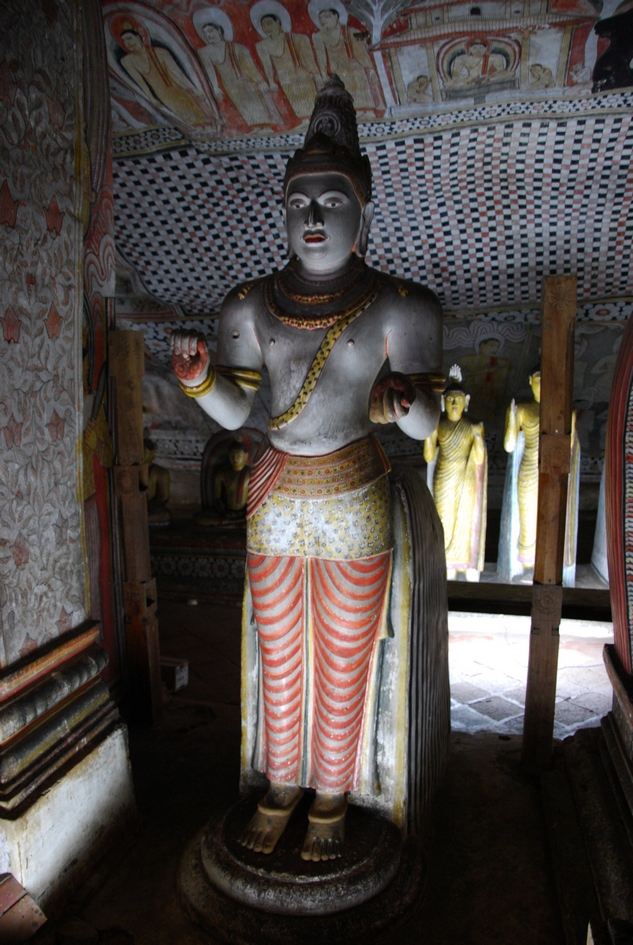 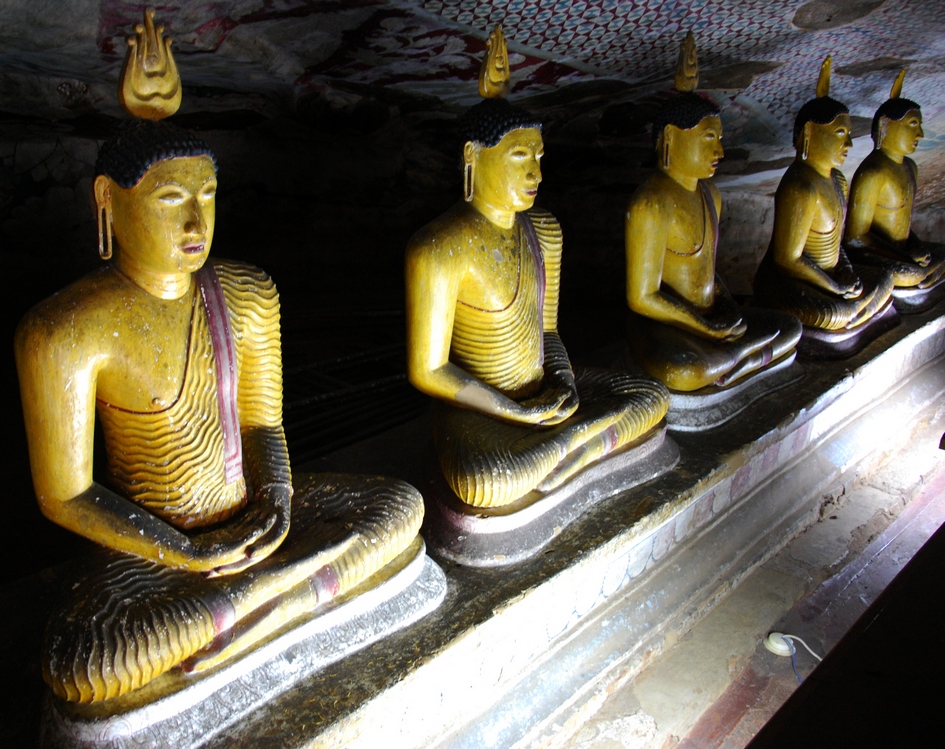 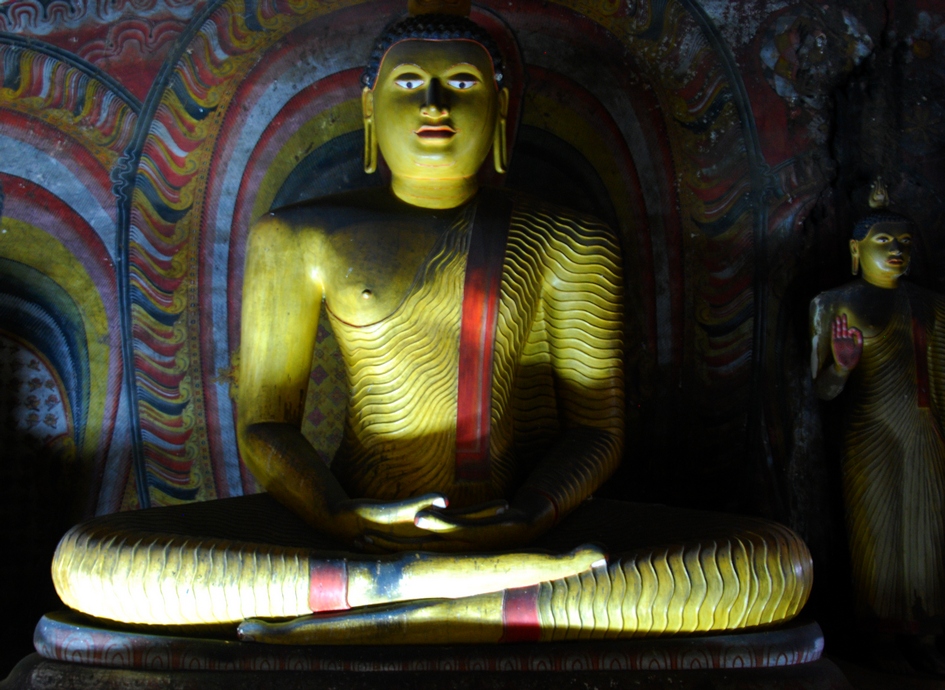 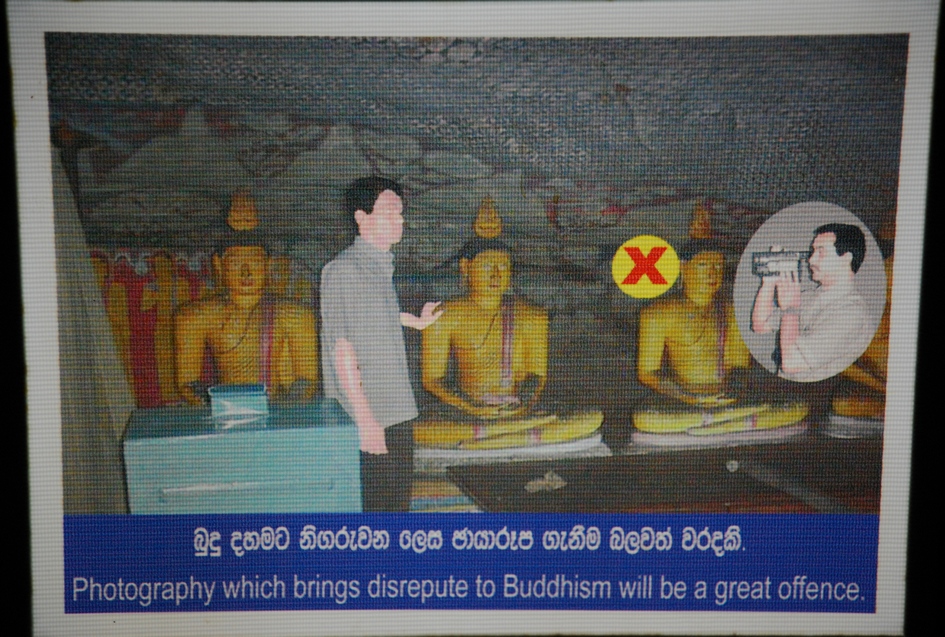