July 30th, 2009 - Yesterday I embarked on a quest for The Lost Café of Internet. It was a quest that ended in failure. I was told there are two places, one in the town and another a little ways past one of the nicer hotels. Due to the unstable nature of electricity lately I was directed toward the latter. It is a good twenty minute walk from my lodging.  Along the way I came upon a remarkable place. It is a home for disadvantaged children (Kindertehuis) established by an Indonesian man and his Dutch wife. The couple sold their house in the Netherlands and set this place up on their own without outside help. It is completely private and relies on no other organization for assistance, NGO or otherwise. Although they readily accept donations they are not overly aggressive in their search for support. They want to be free to run the home the way they see fit. Right now they have 43 children living there. In addition to assuming full responsibility for these kids they also provide support to other underprivileged children living nearby. This can include money for school, health care, etc. to kids living with only one parent or with relatives that are challenged financially.

The feeling of calm and well being strikes one as soon as you set foot on the grounds. The place pulsates with positive energy and happiness. As I walked through on my quest for some web time I noticed that they had a small restaurant so I decided to stop and have a bite. I was greeted by the husband and he was kind enough to fill me in on the place. It is relatively new and has been around for only about a year (although they have been supporting children for years). He explained how it worked and how the level of support depends on the needs of the child. I fingered through a guest book that chronicled past visitors and even left a short message myself. 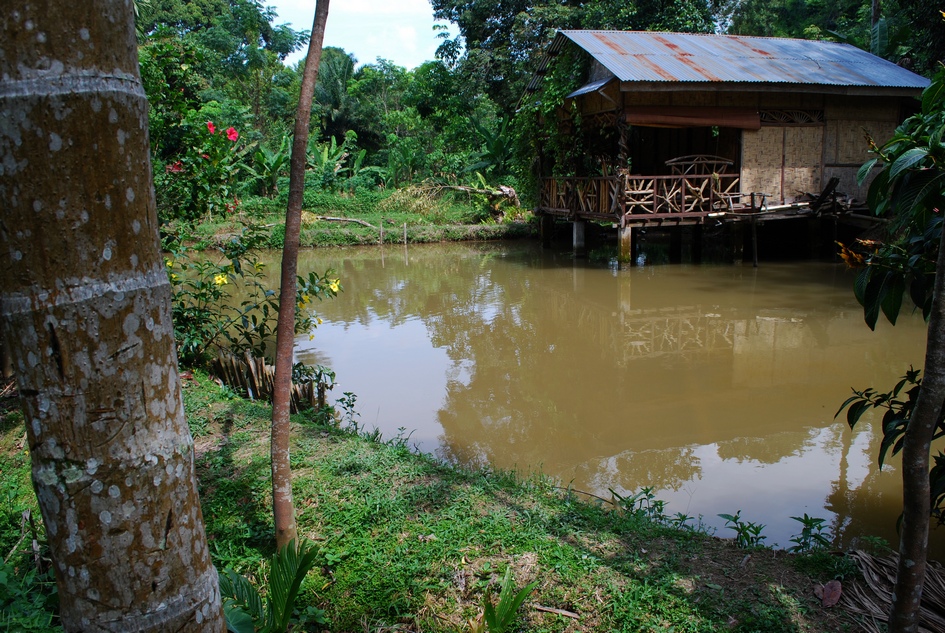 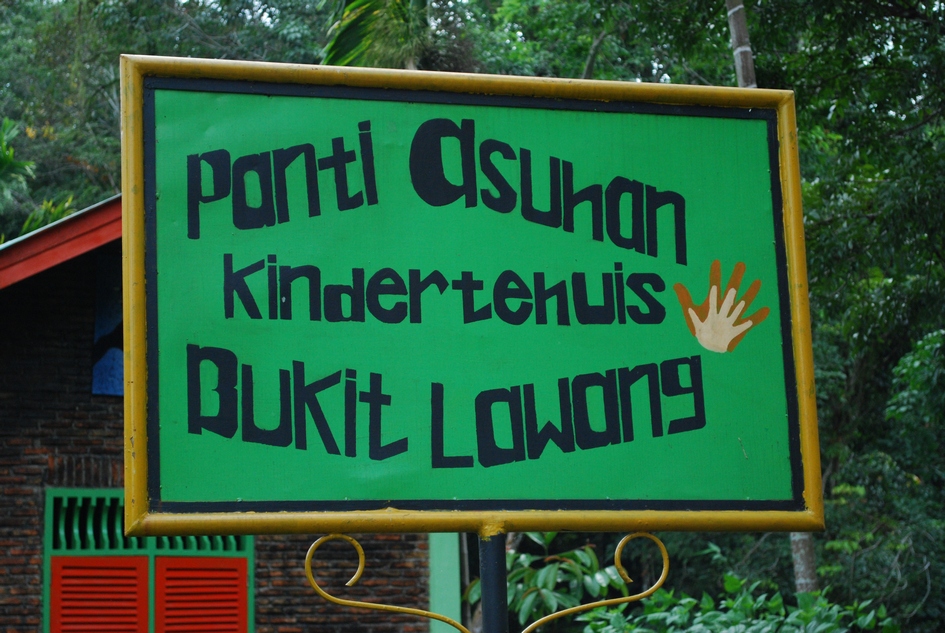 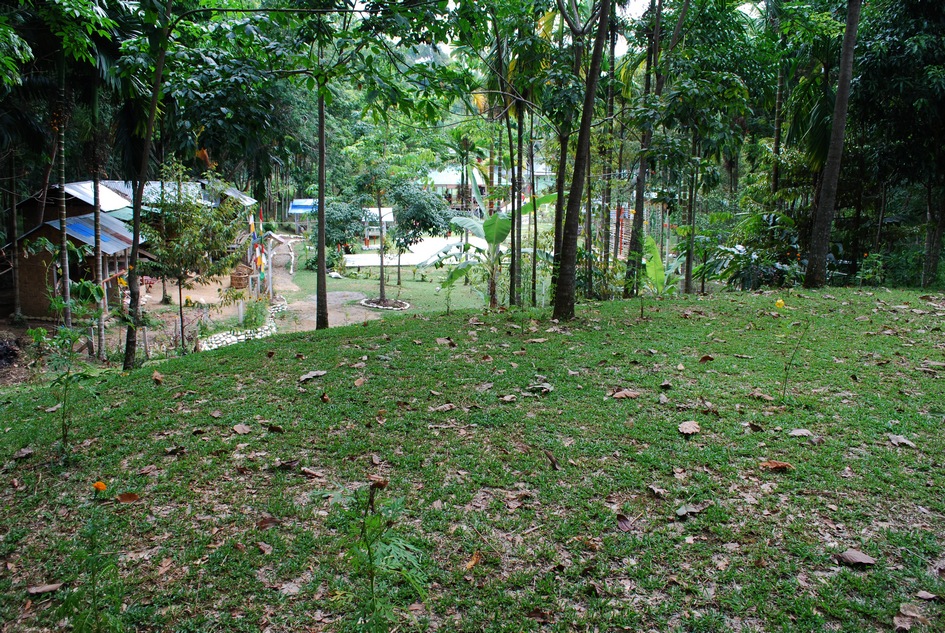 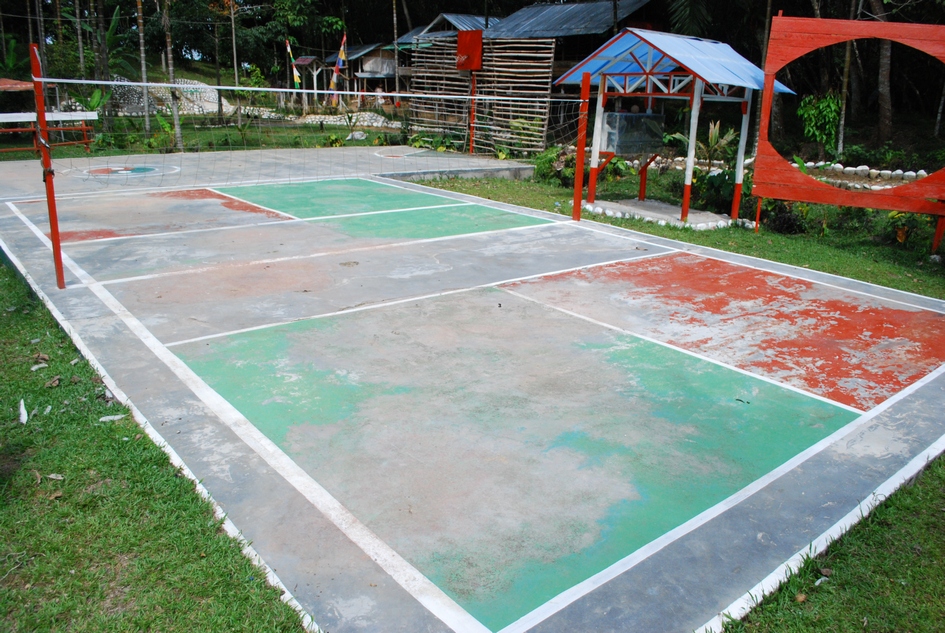 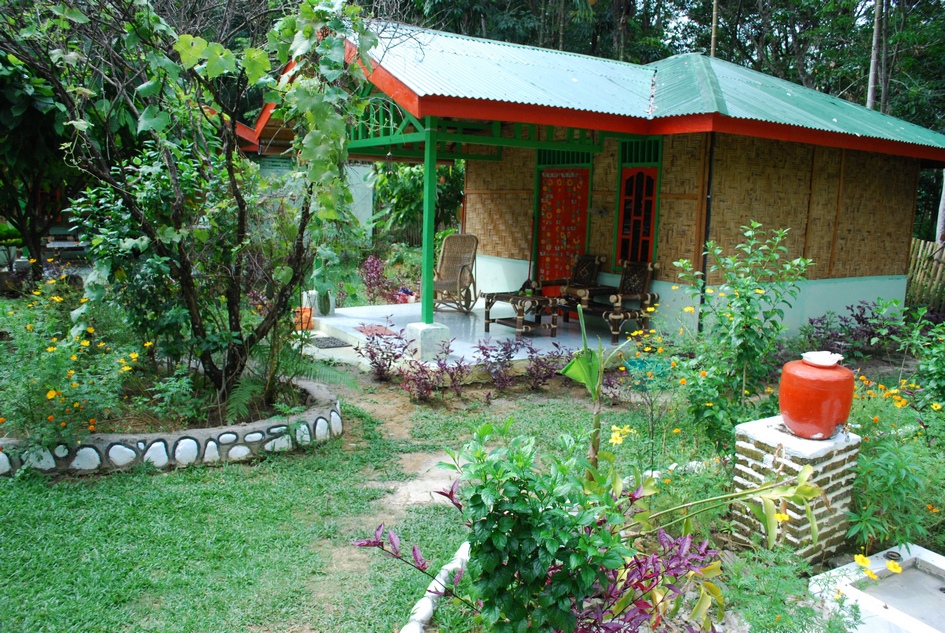 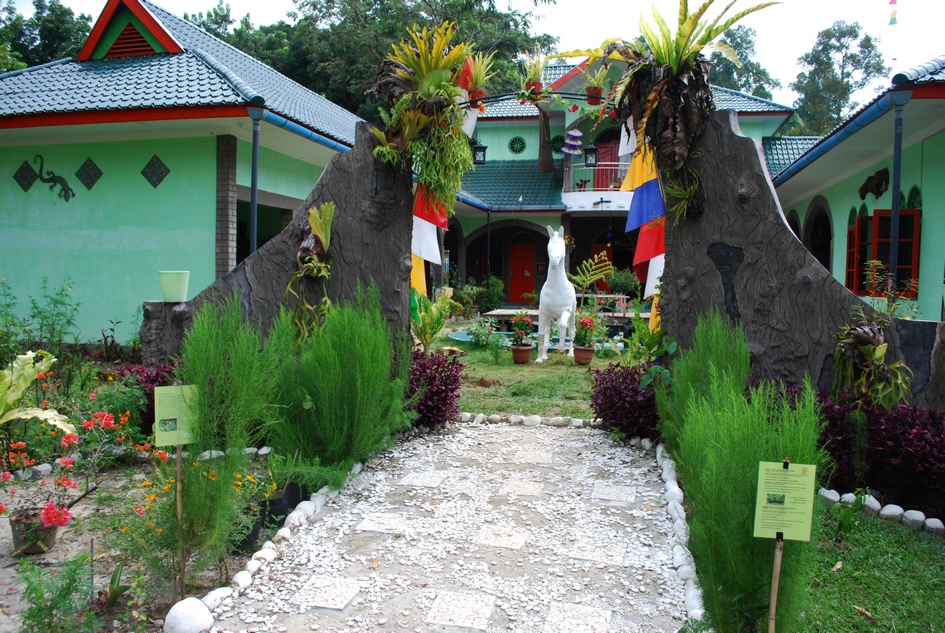 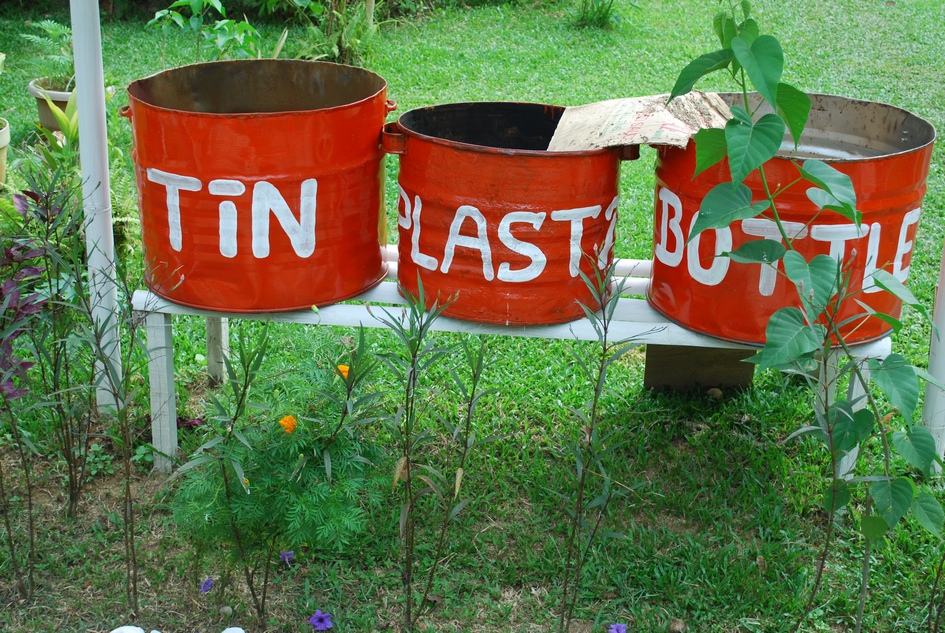 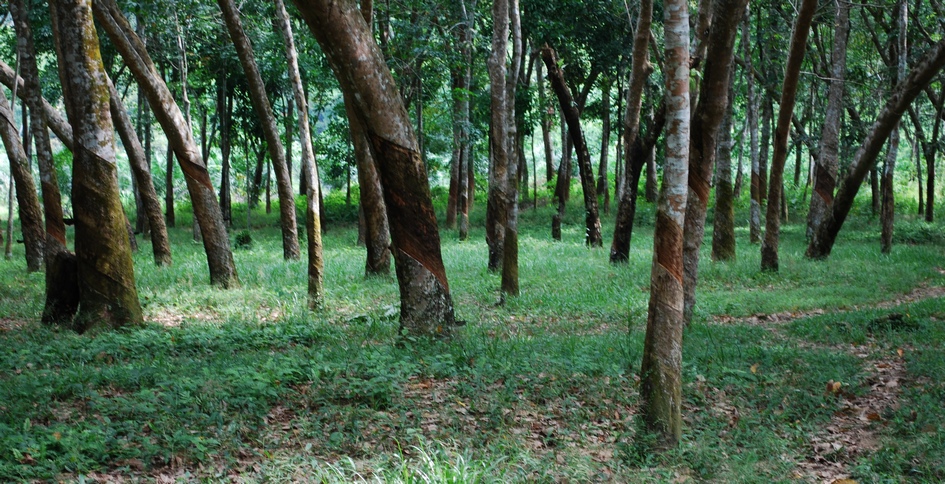 So back to the internet. After I ate I asked about the internet and was told it was 10 minutes further on. So I started to walk. As I was leaving I noticed that the school had wireless internet (there was a sign posted in a small seating area just off the path). I thought this a bit queer (as in odd or strange) but continued forward. It did not take long for me to realize that I was walking through farmland/forest, a most unlikely place for internet.

A local villager took notice of my puzzled countenance and asked where I was going. When I said internet he told me I was going the wrong way. Not sure how I missed a turn off point but my ability to become lost or ‘misplaced’ if you will knows no boundaries. I walked back the way I came. I inquired about the internet again and was told it was in the direction I’d come and that it was at a blue house. Blue house? I had not seen any blue house.


As soon as I was back at the school I approached the restaurant again and asked the husband and wife how I’d gone astray. As it turns out the school was the place I was looking for. They had internet for public use. Ummmmm….huh?

I had mentioned the internet no less than three times to the husband and was told it was farther on. Clearly he misunderstood. I think he thought I said ‘bat cave’ (there is such a place nearby). I can understand the language barrier but I’m pretty sure I pronounce ‘bat cave’ and ‘internet’ very differently. And the blue house? Well, by ‘blue’ the person I spoke with actually meant ‘light green’. Same, same. And just to put an exclamation on my frustration the internet connection was down. Stupendous. I checked out the place in town only to discover that the connection problem affected the whole area. Excellent.

I returned to my hotel area eager for a refreshing swim in the river. While I cooled off three orangutans made their way down from the trees high above and began to skirt the jungle near the water. I was forced to cross in order to obtain a better look. What I got was an extremely close up peek at the trio as they made their fairly clumsy way from tree to tree. The group contained a female with a young one in tow and another male who was seemingly unconcerned with the other two. I’d say I was not any more that 15 feet (5 meters) away from the gang.

It made me giddy as a school girl on nitrous. My ecstasy was short-lived, however, as a ranger started to whistle and motion me to the other side of the river. Fiddlesticks!! And, as you probably guessed, wading through rivers and carrying a camera do not exactly mix so once again I came away pictureless. I am not complaining though as I was lucky enough to get a private moment with three of the largest arboreal primates. They are fascinating creatures.
Posted by Rich at 10:11 AM