Aug 1st, 2009 – Exactly how the days have melted away I have not the foggiest clue. One day ends, another begins but I cannot say for sure where the dividing line actually is. My three red-headed friends showed up across the river again. This time I crossed with camera in hand. I did manage to get some shots but they were not the stuff of art exhibits. None the less I was afforded another private viewing with Sumatra's orange jungle clowns.

It appears that I will leave Bukit Lawang without actually doing a trek. I wanted very much to go into the jungle but I was not convinced it would be worth my time as it seems that there is a very beaten path in the nearby jungle. I know it is possible to do longer treks but it is very difficult to find other people willing to go. Going solo would be a bit expensive but that obstacle is overshadowed by many of the local guide’s unwillingness to go on extended treks. I did find a guy who was willing and crazy enough to go with just me. He was recommended as the ‘best guide in Bukit Lawang’ by his nephew. There may be something to that as a short conversation led me to believe that a trek with this eccentric 58 year-old gentleman would be something special. He is the second person I've met who implied he would be able to more or less summon a tiger. Problem is now I am running out of time. Had this guy mentioned his uncle a few days before I’d probably be sniffing tiger shit right now. I might still buckle and do a short trip. We shall see.

One of these days I am going to find a professional naturalist to take me into the jungle. I know there is so much right in front of my face that remains hidden and I am equally confident that with an expert the place would open like a book of secrets. One of these days…one of these days…. 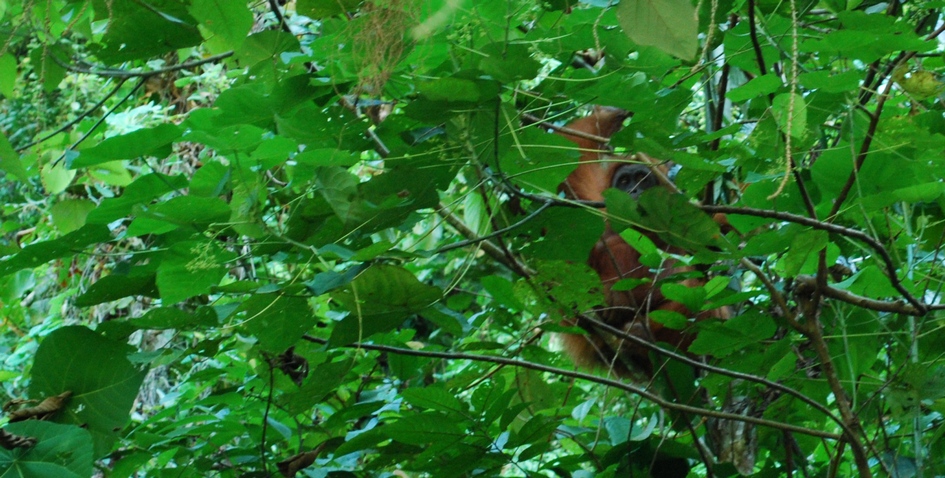 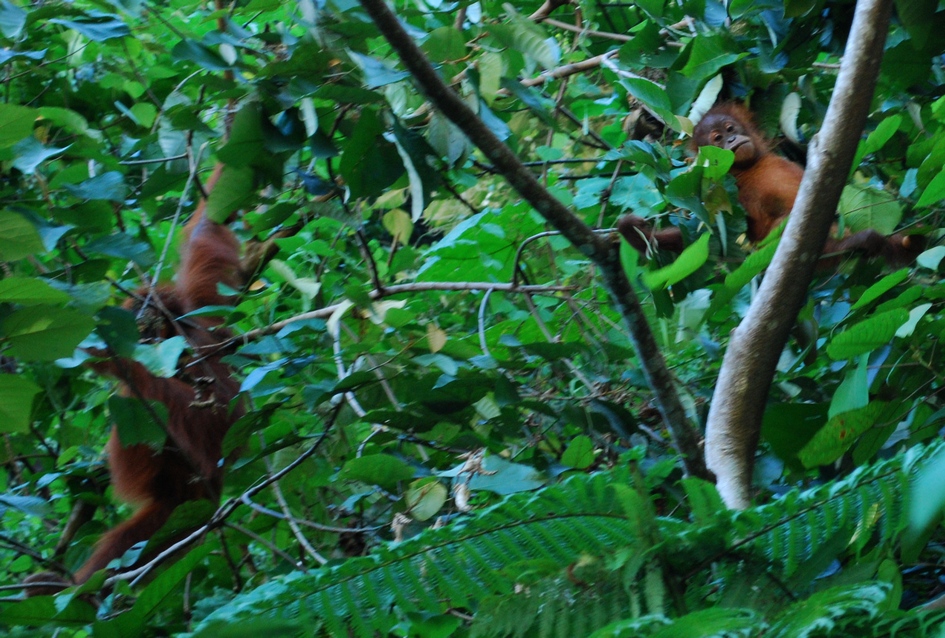 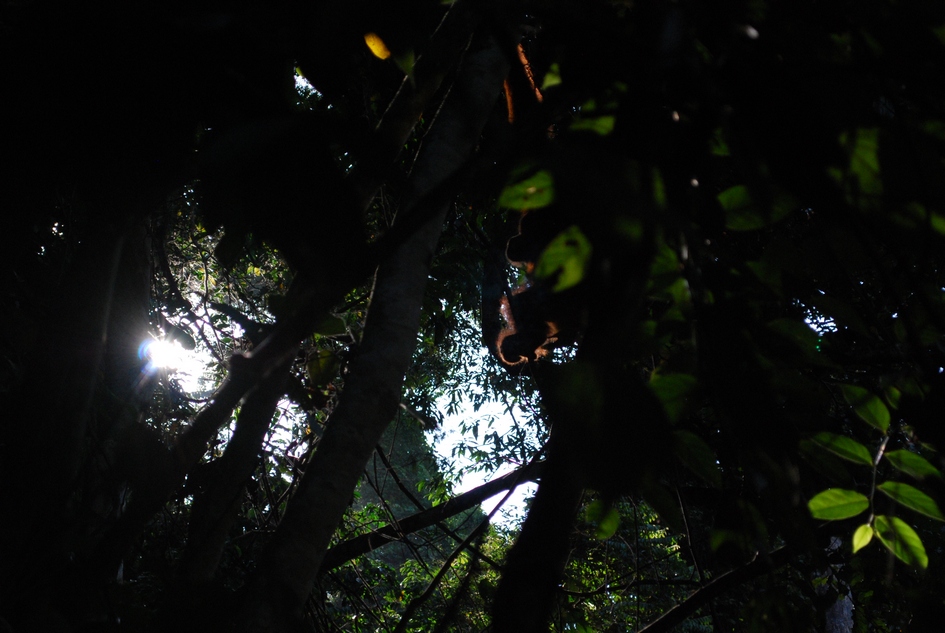 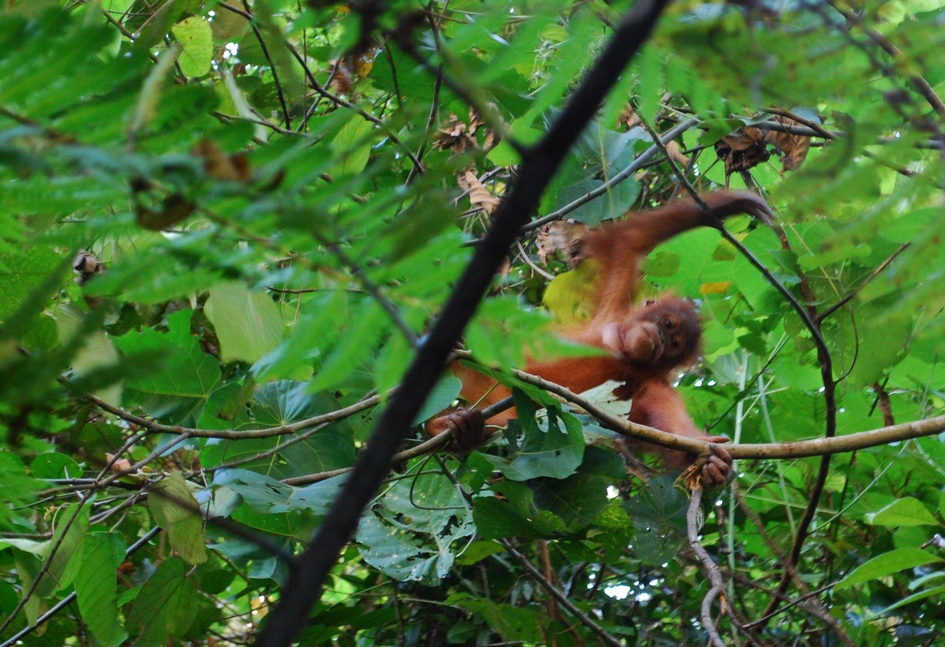