June 25th, 2009 – Took a little jaunt up to Danau Gunung Tujuh (Seven Mountains Lake). I had expected a bit more exertion but there was not a whole lot to the hike. It is the highest lake in Southeast Asia and rather striking. The mountain and dense jungle backdrop make it well worth a look.

However, the excursion was not exactly ideal. Firstly, Sahar is not much of a conversationalist although he did start to engage me on the way down. And his languid pace was the result of his constant texting on his cell phone. Listening to the boom boom of Indonesian hip hop music every time his phone rang kind of killed the jungle vibe. Maybe I’m too old fashion.

We arrived at the lake only to find a group local adolescent males swimming and having a gay (traditional sense) old time. Swimming, laughing and behaving as boys of that age behave. They have as much right to the place as I do (if not more) so I can’t fault them but it was an additional vibe killer. Not only that the place was a mess with trash strewn about the lakefront. This is too bad, it is such a nice area. Sahar spoke with a few of the lads and a clean up was undertaken. 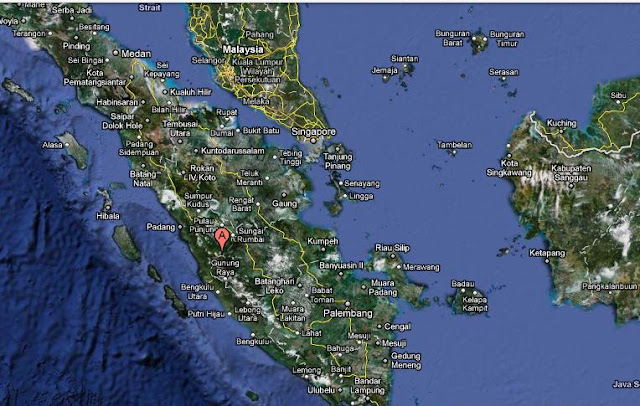 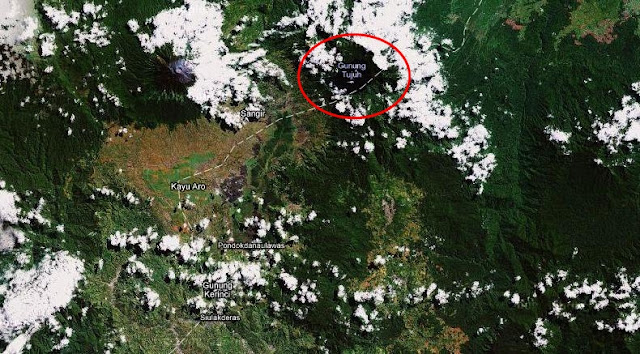 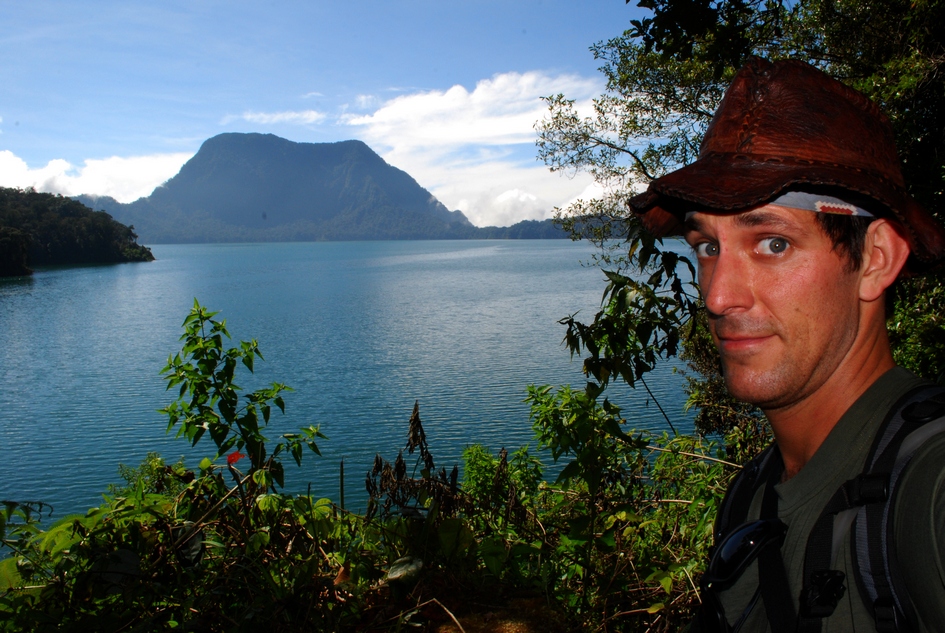 I mentioned previously that when I originally asked about tigers in the area I was told there probably weren’t any. On the way back down from the lake we ran into eight members of the Tiger Protection Team. Hmmmmm. Sometimes......I get frustrated. They were setting out on a three day excursion into the jungle around the lake. Sahar told me that they were only going into the jungle to check for illegal hunting, which explains why one of them was carrying a machine gun. Not sure I am buying it. I have a sense that had I known about this little foray I could have tagged along. I did not ask because I did not want to know. Sometimes......I get frustrated.

Sahar is a good guy. He invited me into his home and showed me many pictures of all the shit I would love to see. Sometimes......I get frustrated. He also showed me a slide show of the summit of Gunung Kerinci, where I am headed tomorrow. The pics are spectacular shots of magma explosions, some of which were taken two weeks ago. My excitement started to grow. He also hooked me up with a guide who seems to have his shit together. I am excited to go but cautiously optimistic.

Three Malaysian gentlemen just returned from the mountain today and informed me that they did not get to see any lava flows. However, they did arrive at the top after sunrise making it more difficult to see the bright magma. I am hoping I will be more fortunate. Cross your fingers and your toes.

In the afternoon I visited a fairly spectacular waterfall. This would be the waterfall I tried to find yesterday. I drove right past the road leading to it…..twice. As always I found myself the center of attention and asked to conduct another photo session. It is just not easy being in such high demand. This type of fame is more akin to the kind given to freaks at the circus but I’ll take what I can get. I’d be lying if I said I did not find it entertaining. I was having a bit of a down day and this helped to perk me up a bit. One group was so thankful they offered me lunch. Keep the fans happy.  That’s what I always say.

Yesterday, I went for a spin on the road outside of Kersik Tua. A nice pleasant ride along a jungle road. 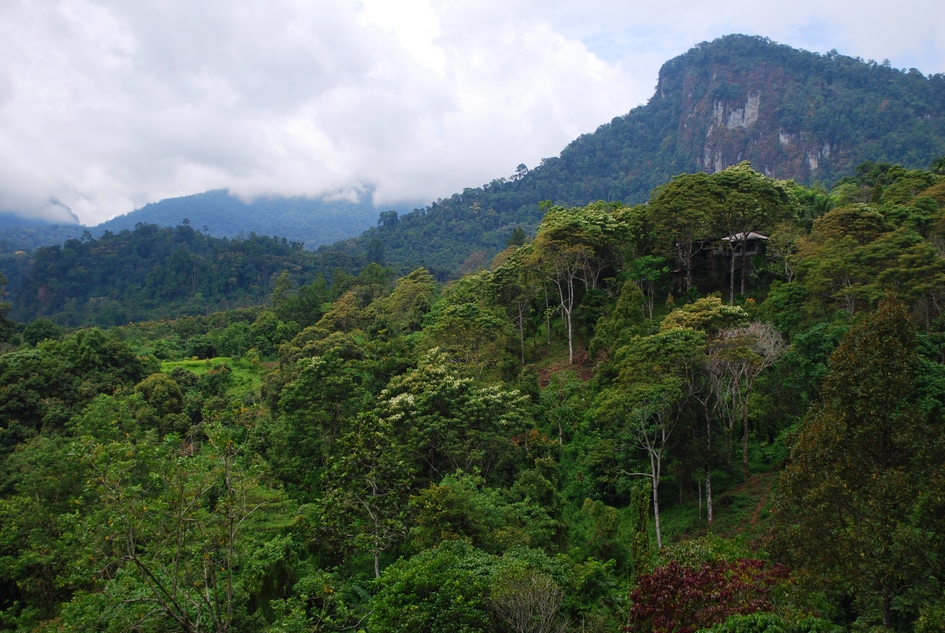 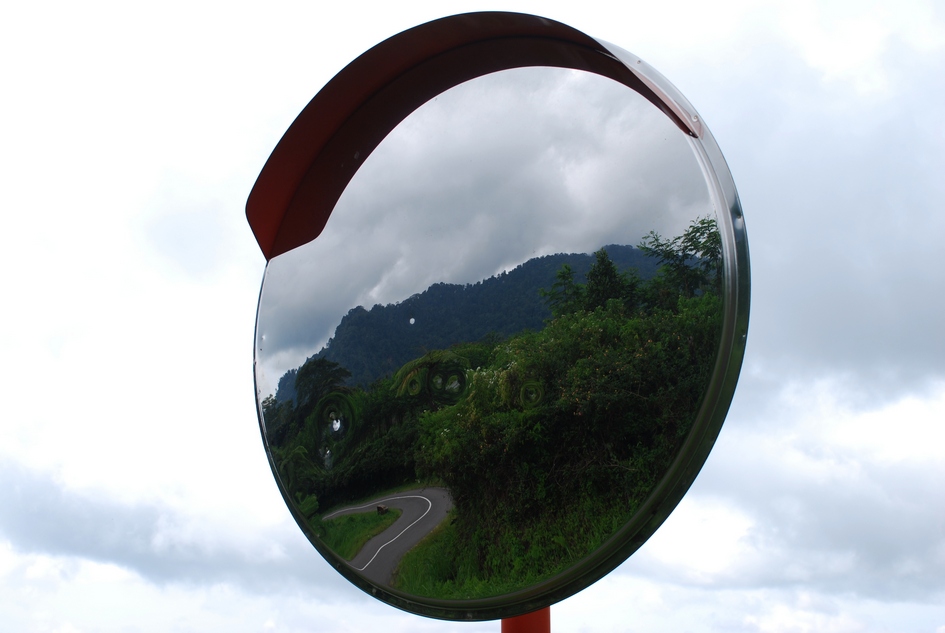 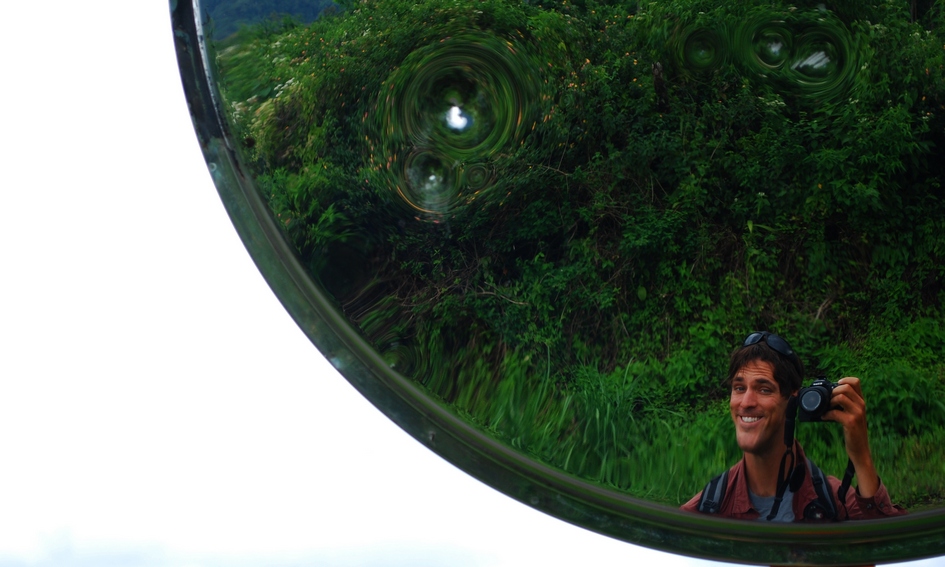 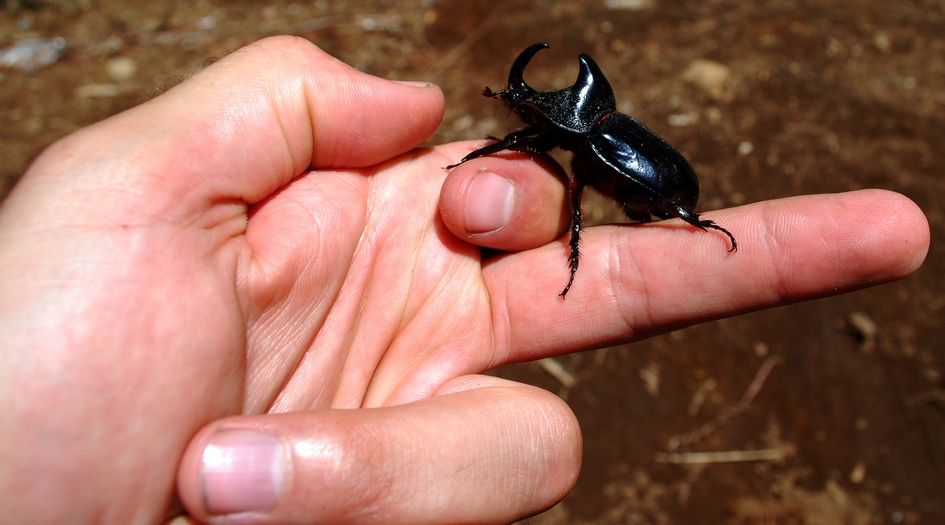 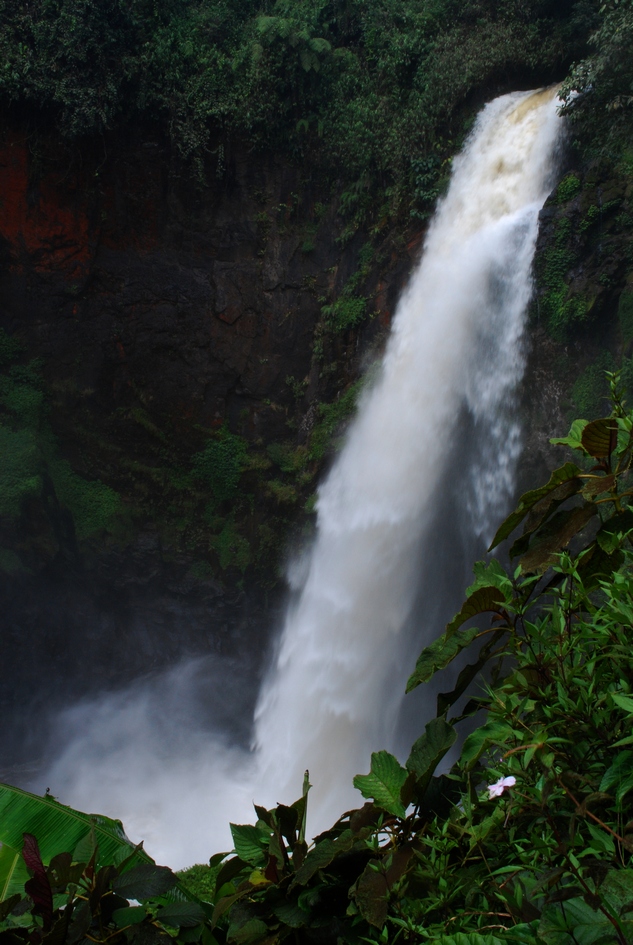