April 7th, 2009 - Today was an exercise in futility. My morning was spent driving around in circles . . . literally. I was trying to get to a place known as Air Bari. There is a port there and I read that it may be possible to hire a boat to take me to Pulau Moyo, a nearby island to the north reputed to be beautiful. Allegedly, there is excellent snorkeling.

I wanted to give diving a try but that fizzled (see yesterday’s post). [Author's Note: I later met a Swedish gentleman who confirmed that the island was indeed beautiful and the snorkeling in fact excellent. Damn it.]


So I follow the signs for Air Bari but that only gets me so far (i.e. not far enough). I’d say I took about five wrong turns and made the same loop no less than four times. I did stop to inquire more than once but people seemed to have no idea about what the hell I was talking about (I'm growing accustomed to that reaction). I am having real difficulty making these people understand their own language. How many different ways can you pronounce ‘Air Bari’? Not sure but I think I tried them all (high tone, low tone, with a lisp, etc.). Someone would finally make the connection and say, “Ahhhhhh, Air Bari!” I realize I have an accent but I did not mutilate the name that far beyond recognition….did I?


When I was on the same page the first few people proceeded to give me, what turned out to be, erroneous directions. [Author's Note: Not bloody likely considering my level of Indonesian. However, focusing the blame outward helps build self-esteem.] I am sure it was a result of confusion and not intentional but it left me baffled. I finally obtained 'accurate' instructions and proceeded on my way to Air Bari...or so I believed. The guidebook/bible says it is 15 km away and that it takes about an hour by public transport. I never made it. The road was in terrible, terrible shape. It was like driving down a road cluster-bombed by the US military.

Then again, a couple of well-placed explosives might actually smooth it out a bit. I drove for over an hour, took a few more wrong turns, and then decided to take a break. When I inquired as to the distance of Air Bari I was told I had another hour to go. It seems this area of Sumbawa is home to some sort of space-time vortex. Somebody call Stephen Hawking. As I had the distinct feeling this mission was going to end in severe disappointment either way I decided to spare my bike the rest of the excruciating journey. I turned around and wallowed in my own defeat. 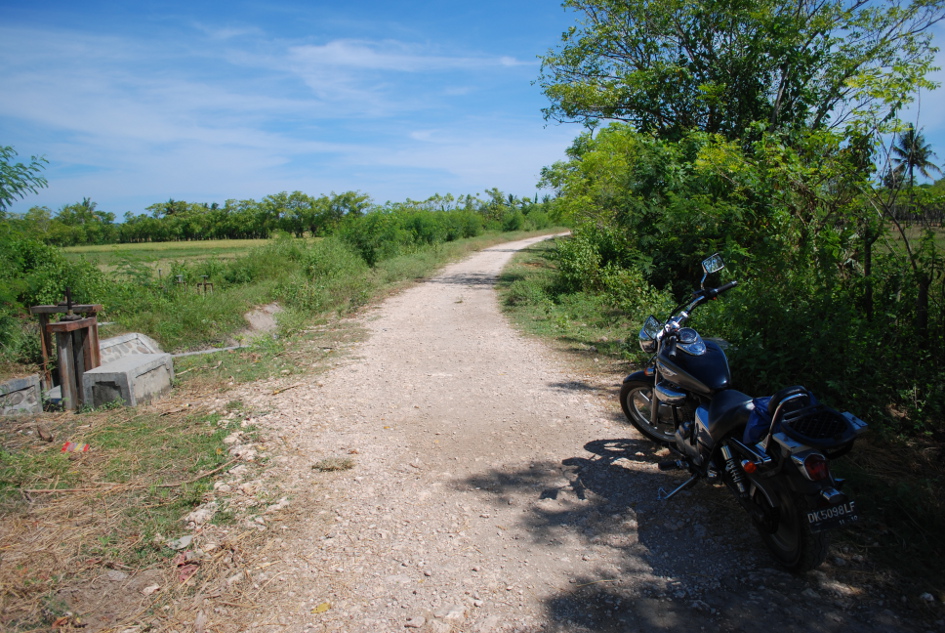 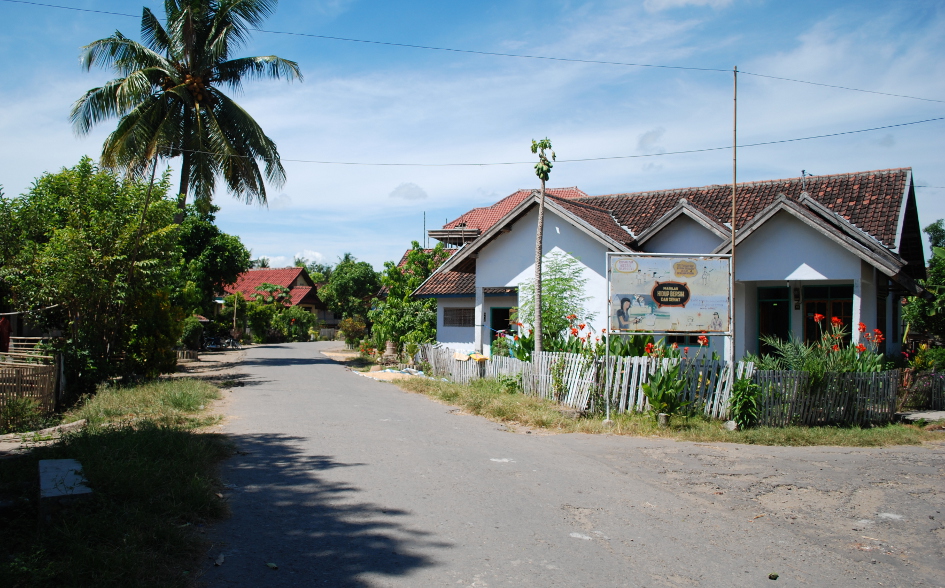 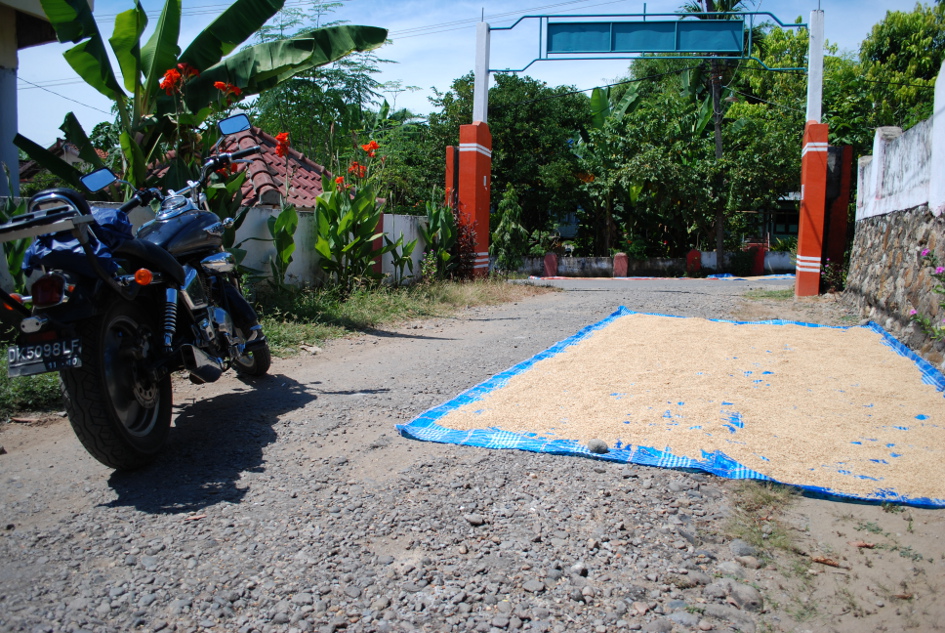 Even if I could hire a boat where the hell was I going to leave my bike? My intent was to make an arrangement for the following day but there was no f***ing way I was going to drive down that road again. Oh no I wouldn't!

On the way back I saw a little girl sitting on the side of the road next to a bicycle. She was adorable so I thought I might snap a quick picture. I thought wrong. She looked at me like I was the devil himself, yelled for daddy, and started to cry. My morning was complete. In addition to cementing my status as the aiti-Magellan I also manged to scare a little girl shitless and make her weep. Way to go a-hole!

My afternoon was no more fruitful. I ran down a few more leads (more circles) but none of them led to anything. I stopped at another hotel and inquired about going to Moyo but they told me it was too difficult. One gentlemen suggested I stay at the Amanwana Resort located on the island. One night there is only $800. I’ll pass.

I also read about some interesting places south of Sumbawa Besar but the roads outside of the main areas are dismal at best. I think it is a bit early to give my bike such a piss pounding. I’ll save that for Sumatra.

Disappointing. Very disappointing. I know that island and some of the small ones surrounding it are worth a trip. That posh resort is there for a reason. If I was really determined I could arrange it but the cost would be astronomical. I guess I’ll save my dough for some other adventure.

So I guess I will drive most of the rest of the way across the island tomorrow. I will probably stay in Bima and then try to catch the ferry to Flores. I'm a quitter. 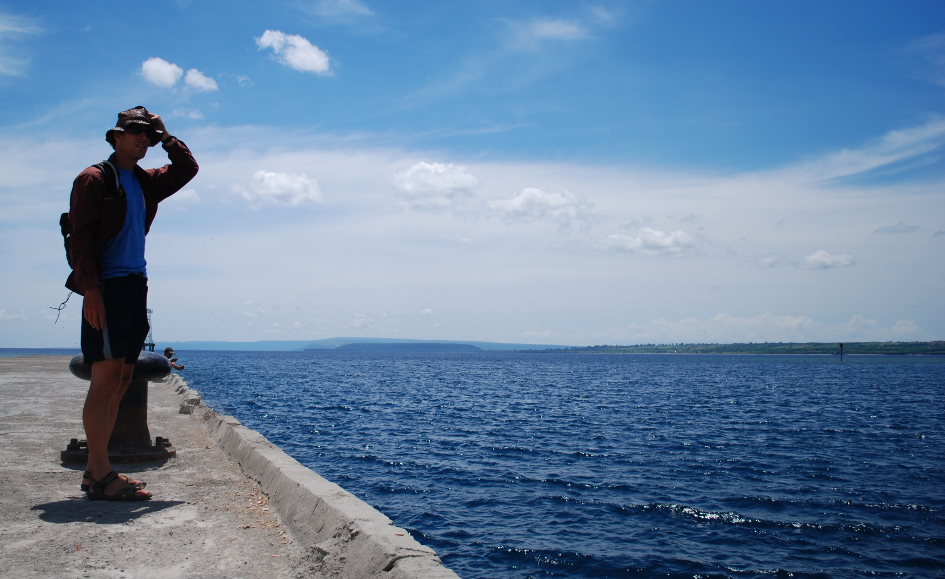 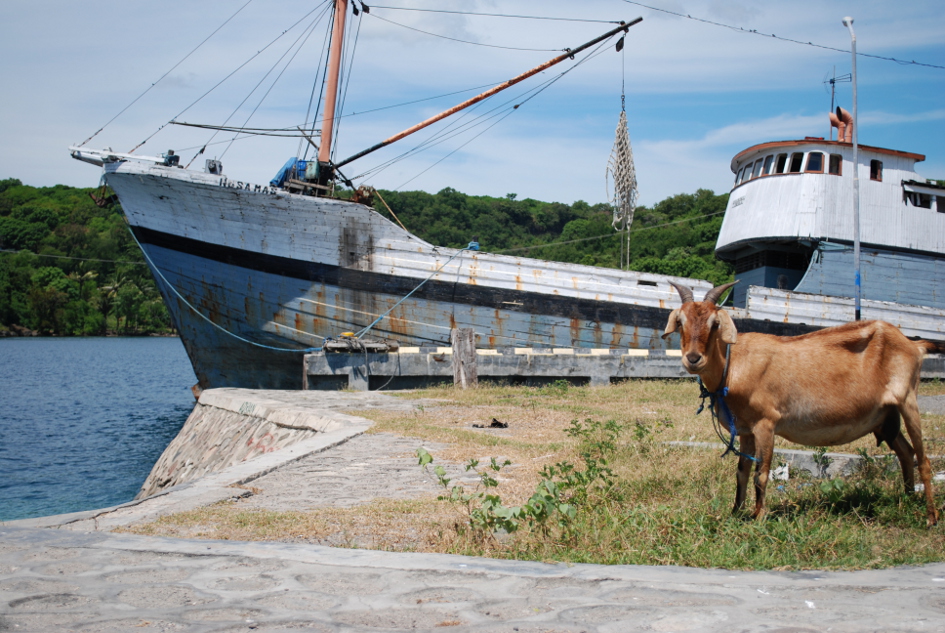 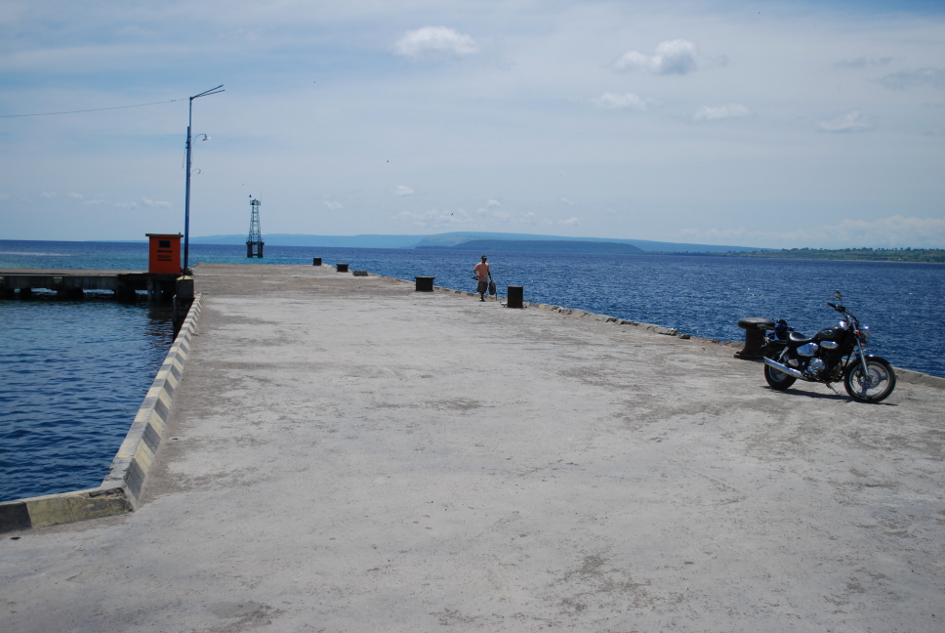