The sea, once it casts its spell, holds one in its net of wonder forever.
-- Jacques Yves Cousteau
April 11th, 2011 (February 2011) – Although not planned we ended up making it all the way to the Mother City (Cape Town) on the morning we left Oudtshoorn. And since we did not plan on being there that day we had no plan for sleeping. So we did the most logical thing, drove around aimlessly for hours once we arrived.

After driving for some weeks outside of major metropolitan areas I was not quite prepared to face Cape Town traffic. This explains why I basically drove right through it until we hit the Atlantic and the coastal suburbs. We stopped by the sea to get our bearings and ate lunch in what felt like a mini-hurricane. It can get a little windy on the west side of Table Mountain. It was our first view of the so called ‘Table Cloth’, the signature cloud cover that often obscures the top of the mountain.

For the hell of it we decided to head south, down the coast, in hopes of finding a place to stay outside the hustle and bustle that is Cape Town, at least for a night or two.  The drive along the coast is stunning and well worth the time although had we known the most interesting part is actually a toll road we would have saved it for another day. We came up empty in our search for lodging so we made our way back to Cape Town. The hilly terrain, one way streets, fairly tumultuous traffic, and my lack of ability in the manual transmission realm made for a stressful afternoon. We did manage to find a place (overpriced as usual) but the parking situation in town is less than ideal. Not only that, we were told not to leave anything of value visible in our vehicle. Welcome to Cape Town. 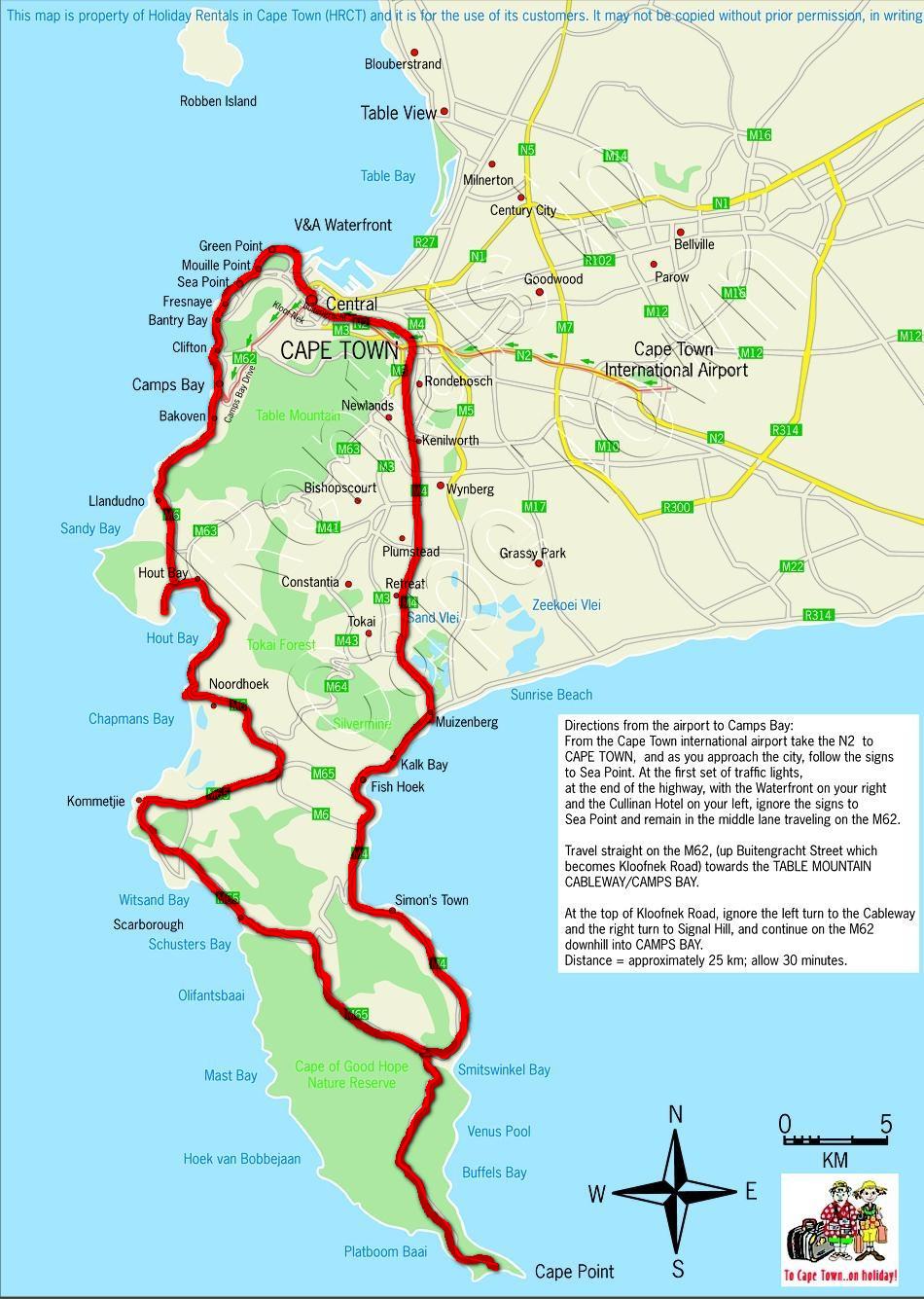 Cape Town is undoubtedly a fascinating place with a rich history, unique culture, and eclectic population (sounds like the brochure). It is also overrun with tourists. Good for Cape Town, bad for folks like us. It is also not cheap and much of the area does have a bit of a claustrophobic feel to it. Still, I can certainly see the draw.

A day or so was spent getting orientating ourselves, finding a better place to stay, and extending the contract on our car. That turned into Avis Rental Car: The Saga Continues. They do try harder….to confuse the bejesus out of you!! I’ll save that story for another post. Suffice it to say we swapped our VW Polo Vivo for a shiny white Chevrolet Spark. Just looking at it made me want to go balls to the wall. It’s not just a spark, it’s an inferno!! Luckily, it came with air-conditioning. 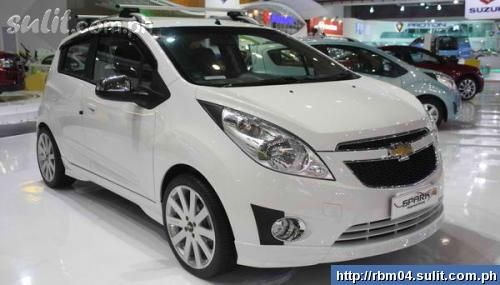 As far as lodging goes we landed at Scalabrini Guesthouse for three nights. The guesthouse is located above the Scalabrini Center, a welfare organization that offers training and assistance to Cape Town’s disadvantaged. All of the profits from the guesthouse benefit the center. It is has excellent facilities and its rooms are reasonably priced. Staying there may just warm the cockles of your heart.

One of our first explorations included the District Six Museum. District Six is the name given to the inner city area of Cape Town that once housed around ten percent of the city’s population. Its denizens were extremely diverse and included immigrants, former slaves, merchants, and just about anyone from a non-Caucasian background. It was to become the very essence of injustice during the apartheid regime when forced relocations began in 1968. The “dangerous” intermingling of races and its status as a a den of sin were the official reasons given for the removals but in the end it was more about prime real estate than anything else. In the ‘70s over 60,000 people were kicked out. The irony is that the area was never redeveloped due to the controversial nature of the removal and the international attention it garnered. After apartheid ended a trust was set up to begin settling claims of former residents.

We began the next morning with a drive out onto the Cape of Good Hope with a breakfast picnic stop on a spectacular beach along the way.  Even the three lumps of sand in our coffee courtesy of the wind were not enough to spoil that scene. If I had to recommend a ‘must do’ it would be renting a car and driving out onto the cape with plenty of stops along the way. Take your time. Take it in.  Stand upon the cliffs near Cape Point and let the wind envelope you, the shimmering azure sea mesmerize you, and try to imagine being the first human to ever lay eyes upon it.

Your only problem will be tearing yourself away. Get there as early as possible and do your best to avoid the crowds. The tour bus enthusiasts receive just a taste and most seem content to get their picture proof of visitation in back of the sign ‘Cape of Good Hope: The Most South-Western Point of the African Continent’. Whippty-F***ing-Doooo!  Get the photo but make sure you get much more than that. And notice the use of ‘South Western’. The southernmost point in Africa is actually Cape Agulhas. 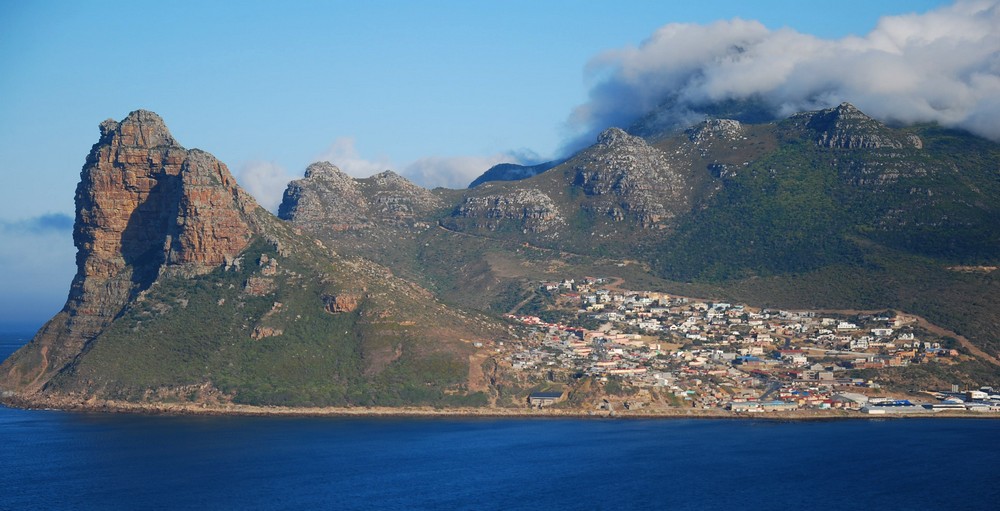 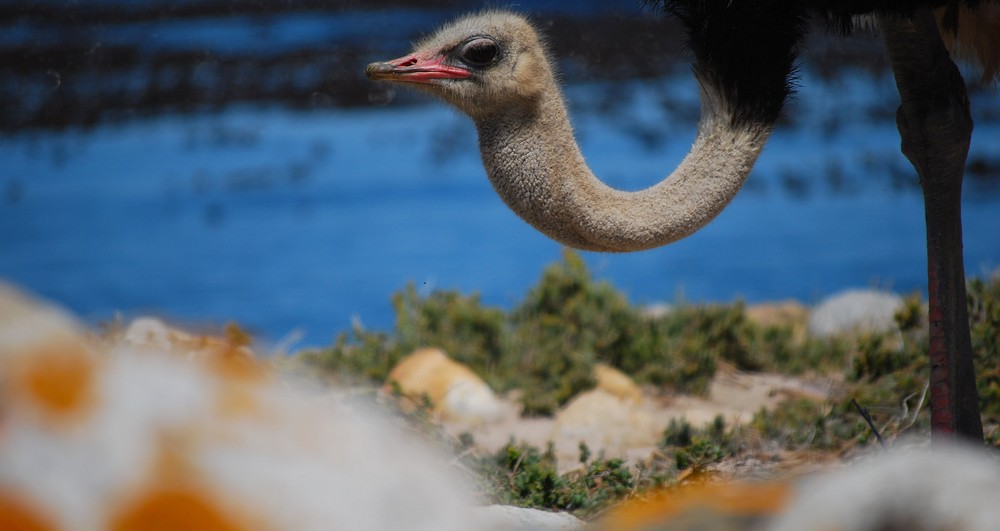 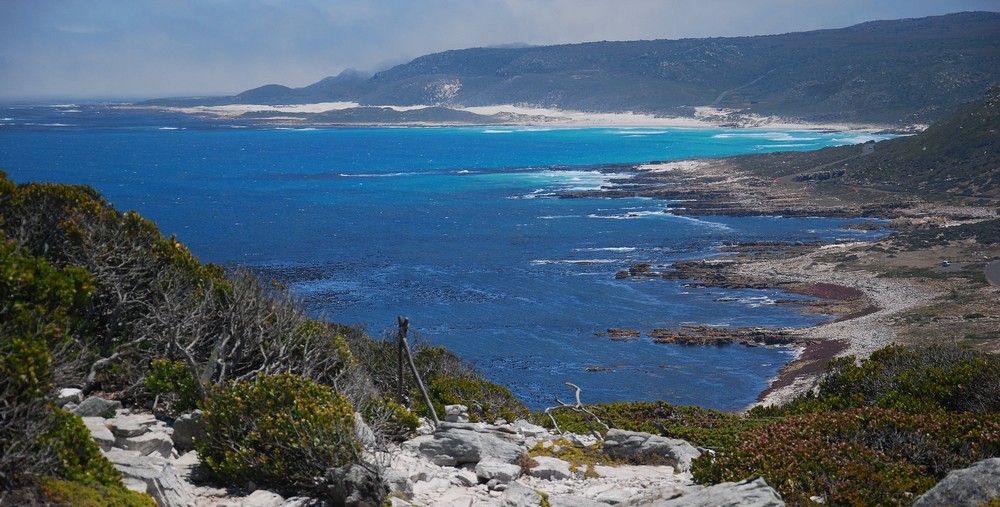 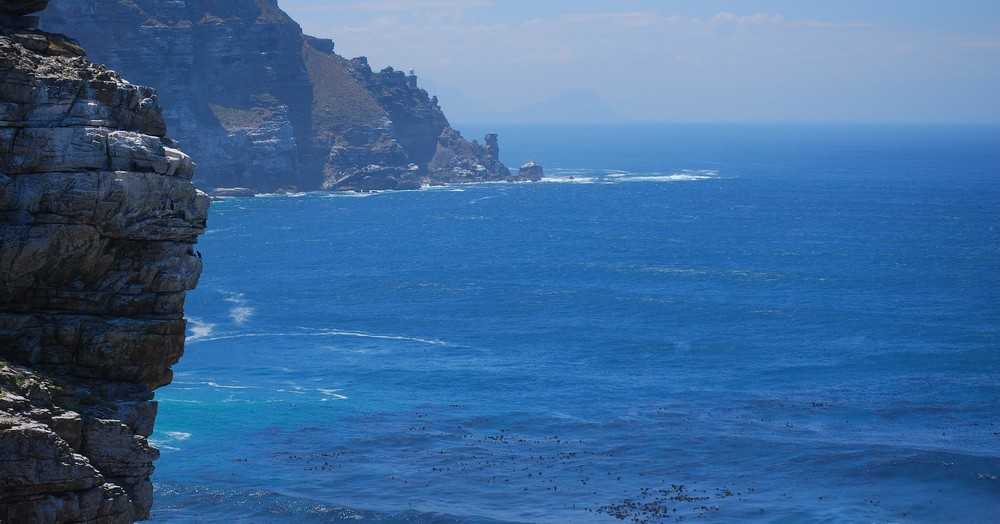 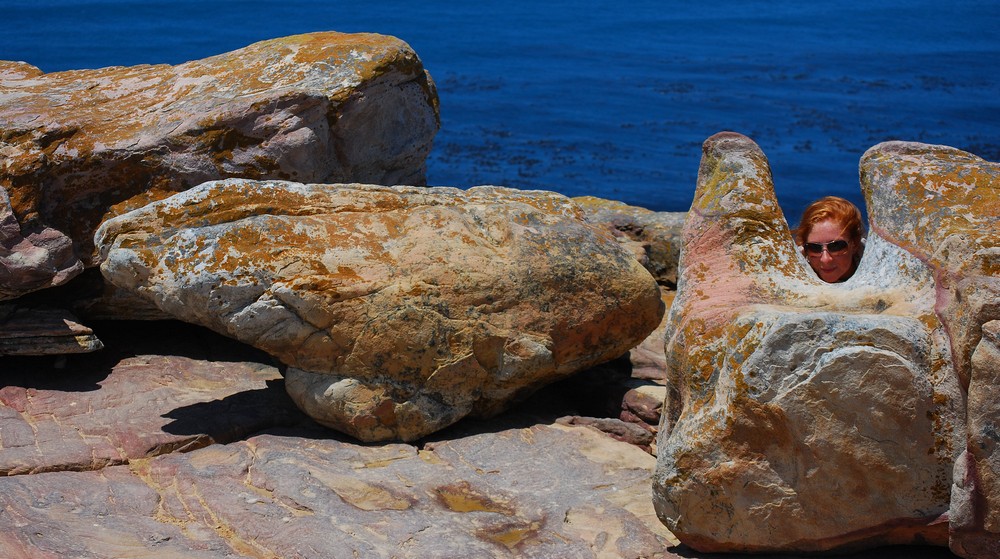 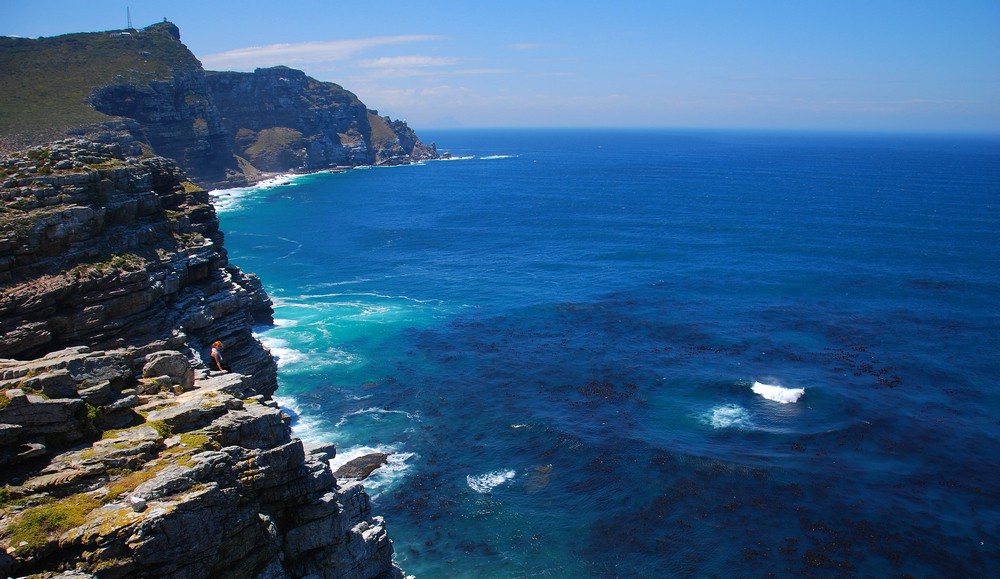 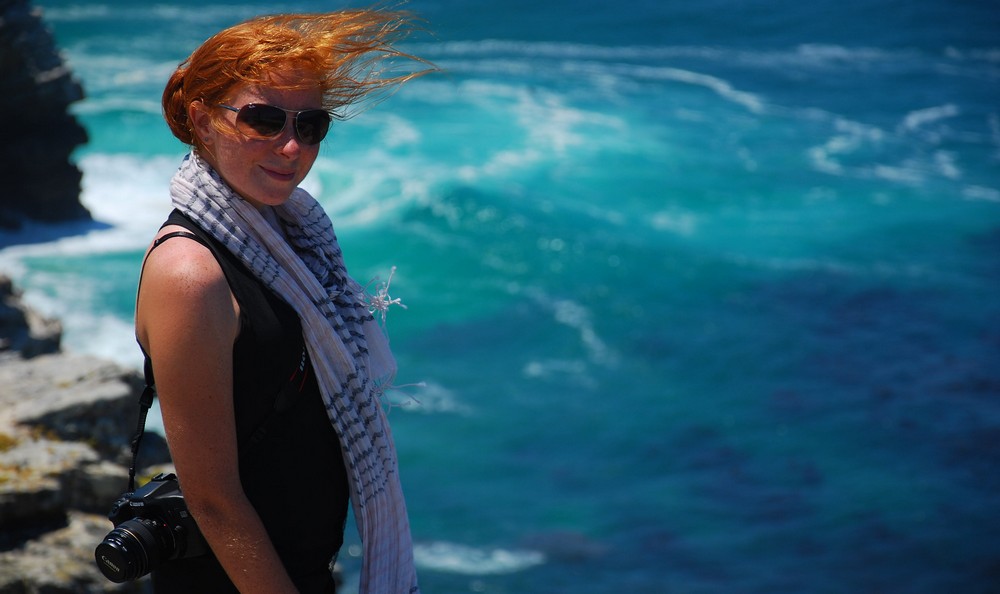 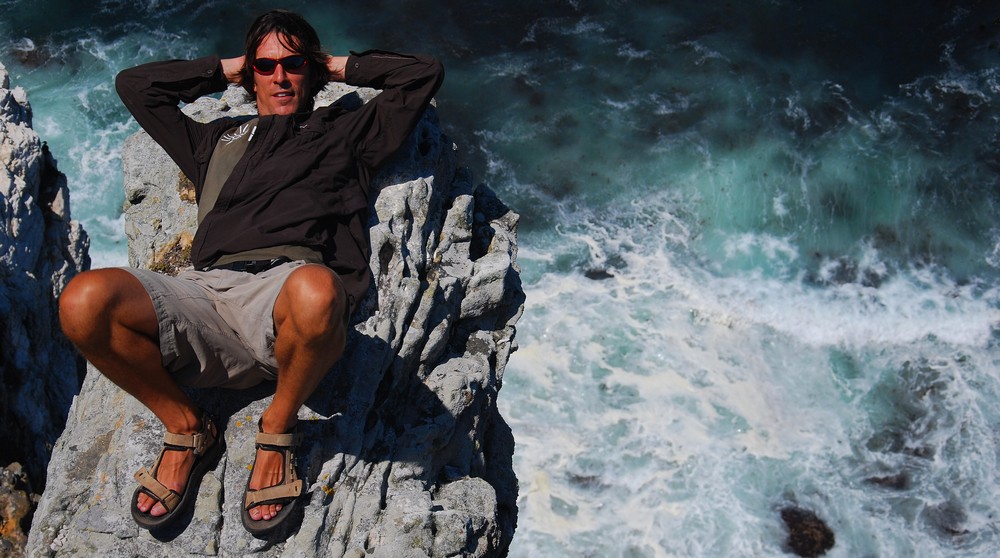 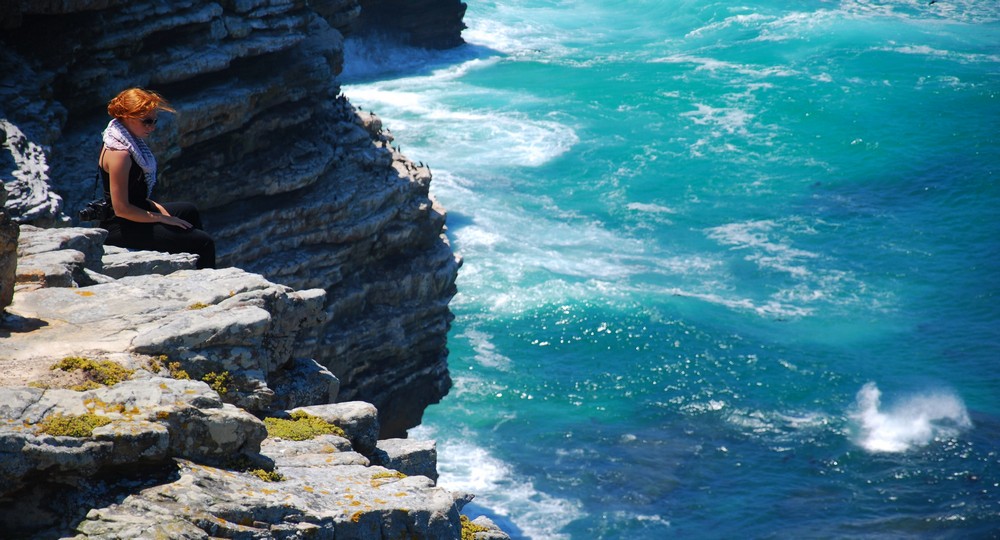 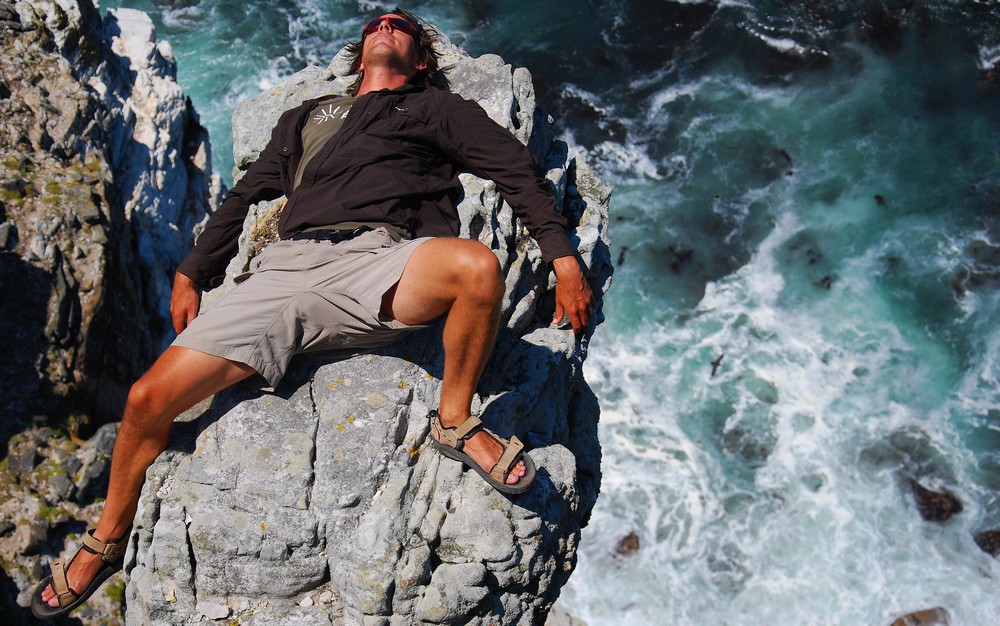 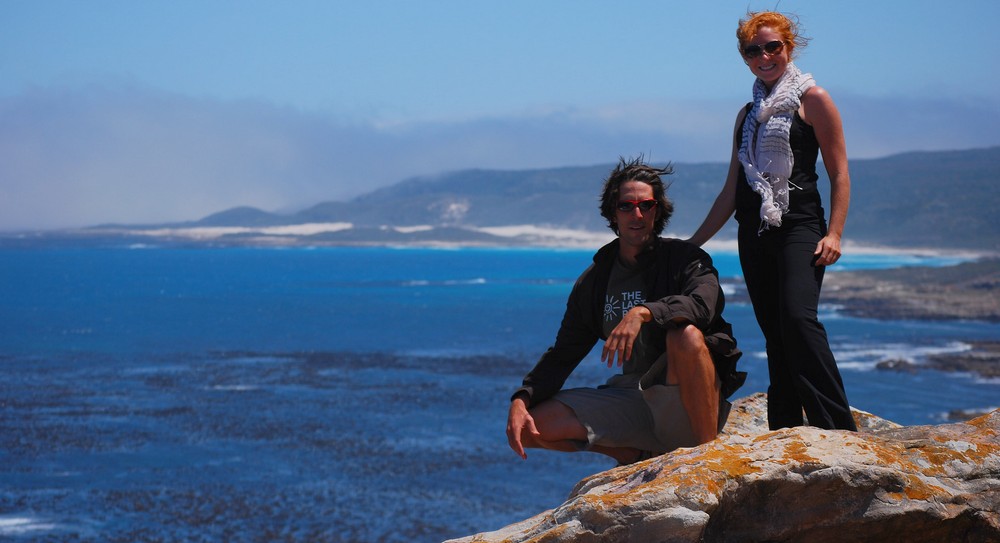 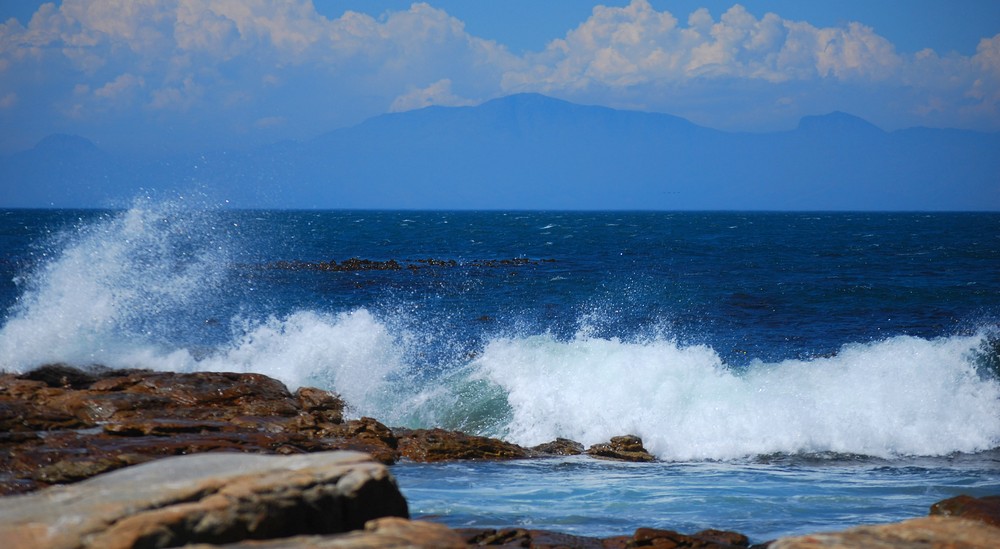 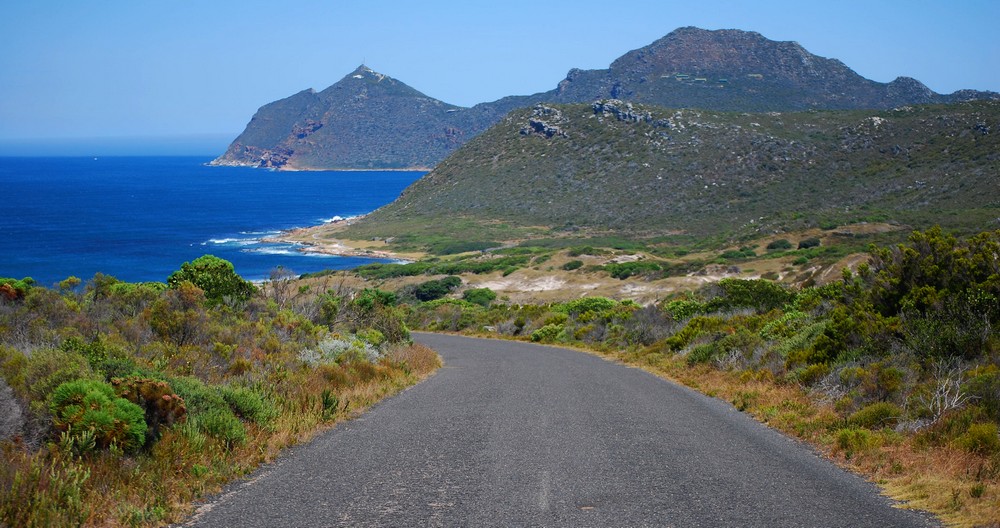