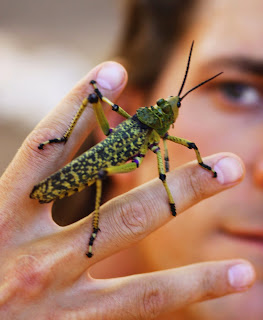 April 4th, 2011 (January 2011) – Say rhinoceroses five times super fast. I f***ing dare you. After being forced to retreat from our Tugela Falls expedition and driving for most of the day we finally settled in the town of Clarens after passing through Golden Gate Highlands National Park. I’ve heard both are lovely. I wouldn’t really know myself. We passed through Golden Gate at night and left Clarens early the next morning. We’d planned on camping in the park for a couple of nights followed by a stay in Clarens. The weather was wholly uncooperative. The gentleman at the hostel pointed out it was the rainy season. Got it. I understood but started to wonder when the building of an ark would be justified. The phrase ‘cats and dogs’ came to mind.

So we saw Golden Gate at night and Clarens early in the morning when it and the exquisite scenery that surrounds it were ensconced in fog. Boo. We thought about waiting it out but so much rain had fallen that there would have been little hope of hiking or doing much of anything for that matter. So we moved on.

Another long day of driving landed us in Queenstown where we checked into a B&B and then quickly checked out. We just couldn’t bring ourselves to pay $70 for a room that was mediocre at best.  Have I mentioned my disenchantment with overpriced hotel rooms? We’d have to feel pretty strongly to unpack the car after a day of driving only to repack and take off. Luckily, we found a lovely B&B by the name of Peter B’s for around $40. It was much bigger and had a small kitchen. Sometimes persistence pays off. Sometimes it leads to bitter head-thrashing frustration. Thankfully, this was an example of the former. We needed it. We needed it bad.

Our destination the next morning was Graaf-Reinet and Camdeboo National Park. We made it in a couple of hours but not before stopping on the side of the road for a cup of coffee and a rhino shoot. In addition to national parks and reserves there are numerous private game reserves and farms. I believe we had come upon a private reserve with some white rhinos that were, lucky for us, close to the roadside fence. Coffee with rhinos. Can’t do that in Upstate New York....at least I don't think you can.

Graaf-Reinet is rather pleasant (made more so by actual sunlight) and an excellent place to stop for a couple of days. We found a campsite on the edge of town that was not only an excellent value but also had free Wi-Fi.  Not exactly hardcore camping but enjoyable none the less. We strolled through the town. We spent a morning driving inside Camdeboo National Park and its not so desolate ‘Valley of Desolation’. We had our laundry done. I played with a mutant grasshopper and watched a monkey steal an apple from the backseat of our car. I caught a meter maid tried to screw me out of 5 Rand. We enjoyed ourselves immensely. 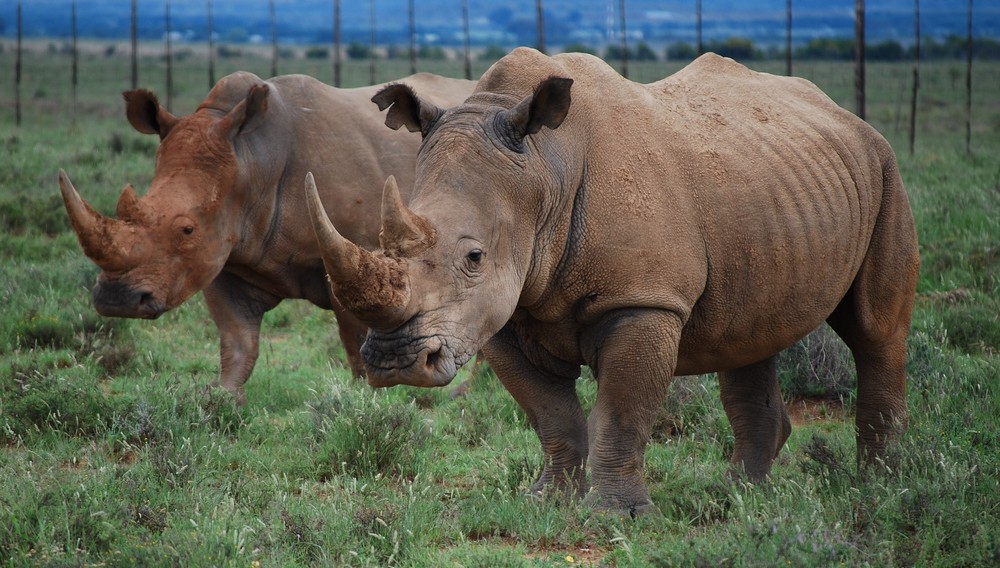 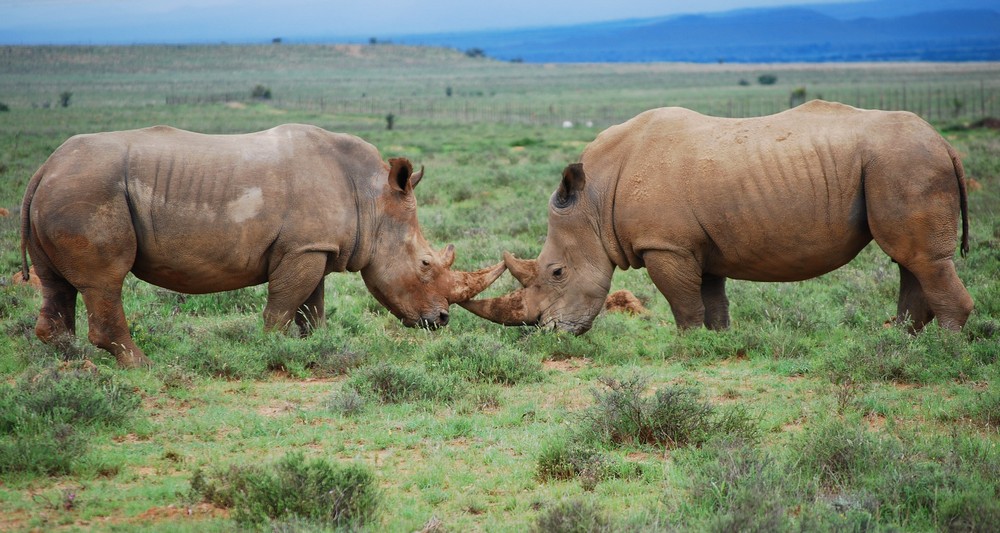 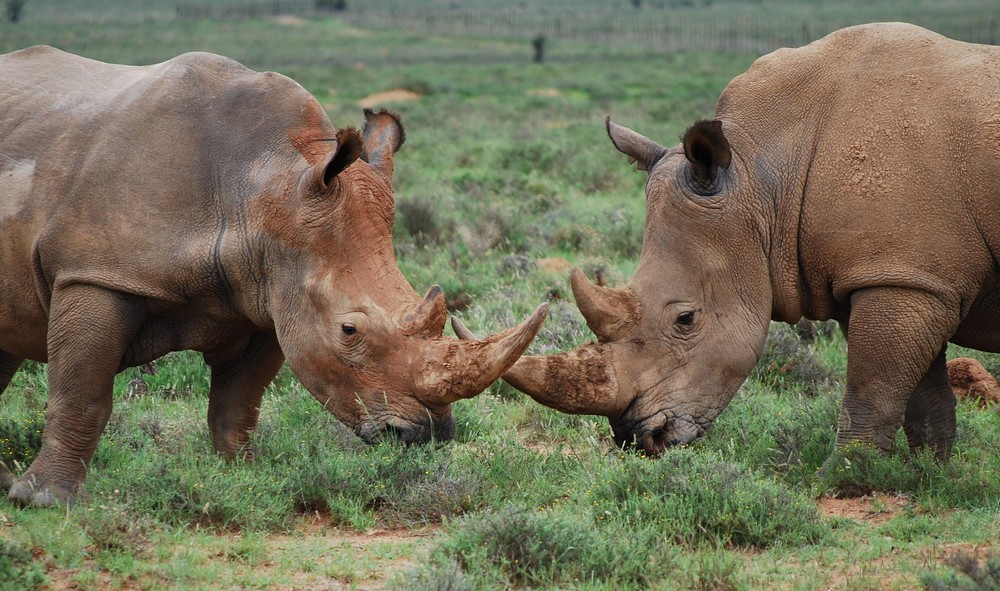 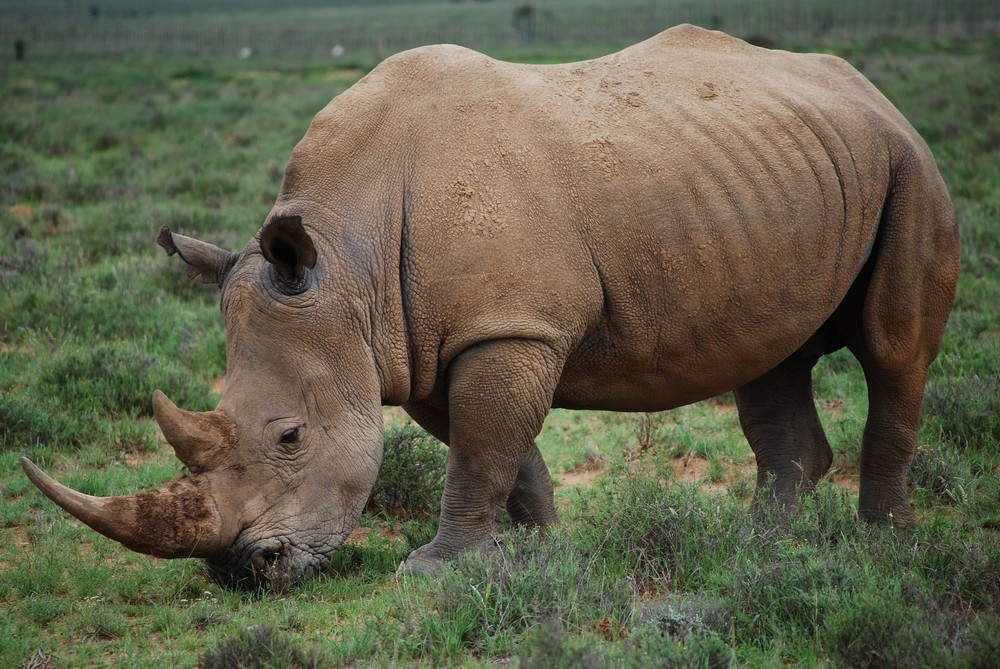 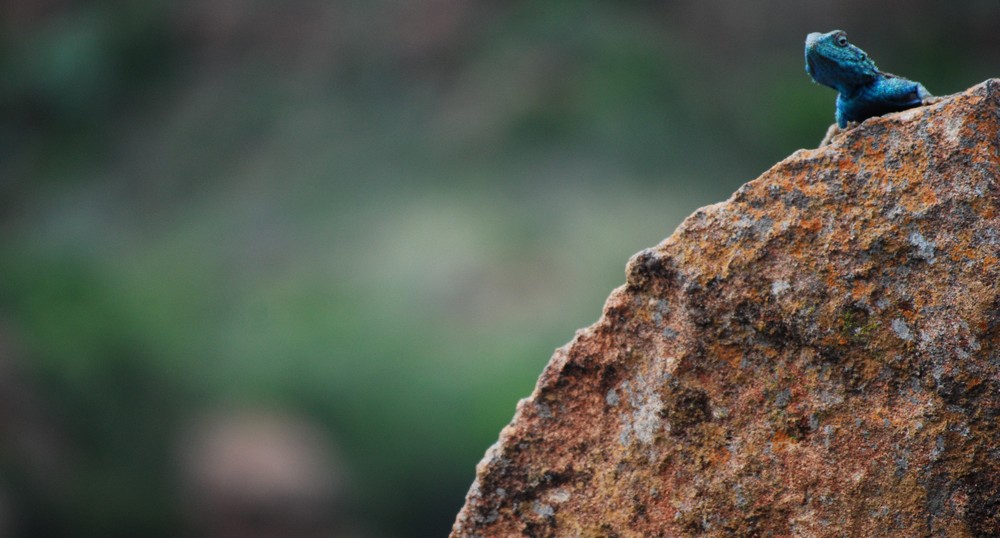 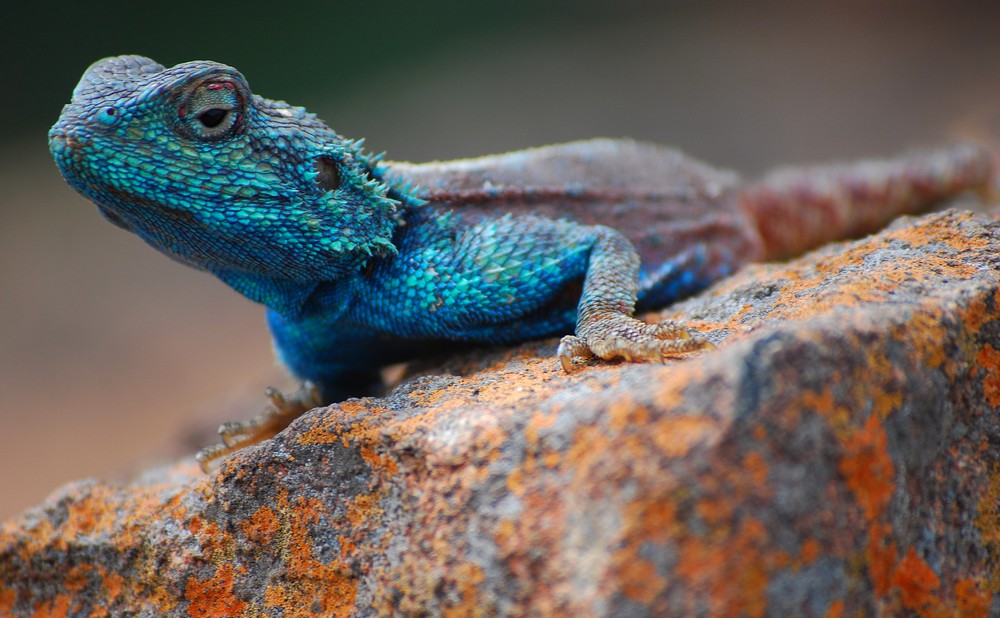 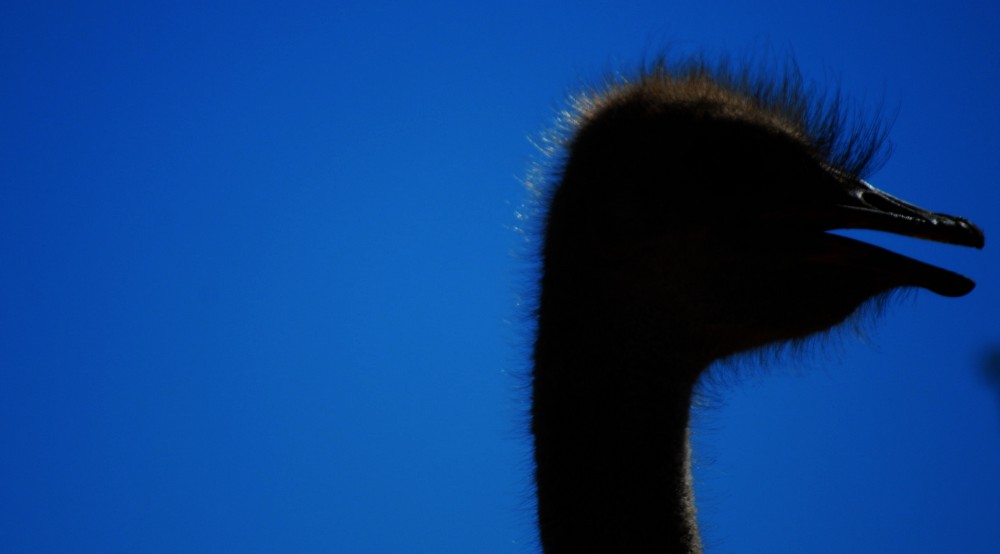