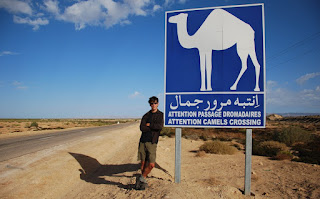 Nov 10th, 2010 - North of Tozeur you will find three ancient Berber villages nestled within oases abandoned some time ago as a result of torrential flooding in 1969. The villages are adjacent to their much less interesting counterparts that were built after the destruction. I thought we might have to rely on Punto Power to get to these villages but the road is good all the way to Mides, the last of the three. The idea of a mountain oasis piqued my interest but I am afraid the reality was much less scintillating.

First up: Chebika. We drove right past. The road through the palm grove seemed promising but the parking area outside the village looked like a used Landcruiser sales lot. I think there were more tourists than palm trees. Buh-bye. Next up: Tamerza. Our main goal upon arrival was to find a 4.5 km trail to Mides mentioned in the Lonely Planet (i.e. the adventurous route). We never did find the start of the trail head but we did locate a 'guide' willing to show us the way for about $40. We passed. For reasons I cannot explain we neglected to visit the ancient version Tamerza that lay just below the modern one. Not really sure why we did that. Dummies.


On to Mides. The oasis village here was less than thrilling as well but we did get a chance to go for a short hike part of the way back towards Tamerza. This actually made the trip worthwhile as the short walk through a small canyon (referred to as the 'Grand Canyon' by the hombre offering his guiding services) followed by a jaunt up a rocky hilltop allowed us to pretend for a brief moment that we'd left the hordes behind. Just a cursory glance around hints at the violent geological forces that conspired to create the setting. Close your eyes and listen to the wind howl. You can almost pretend you are completely isolated. For anyone considering the same trip I can assure you a guide is wholly unnecessary (although a qualified one might be worth the expense). 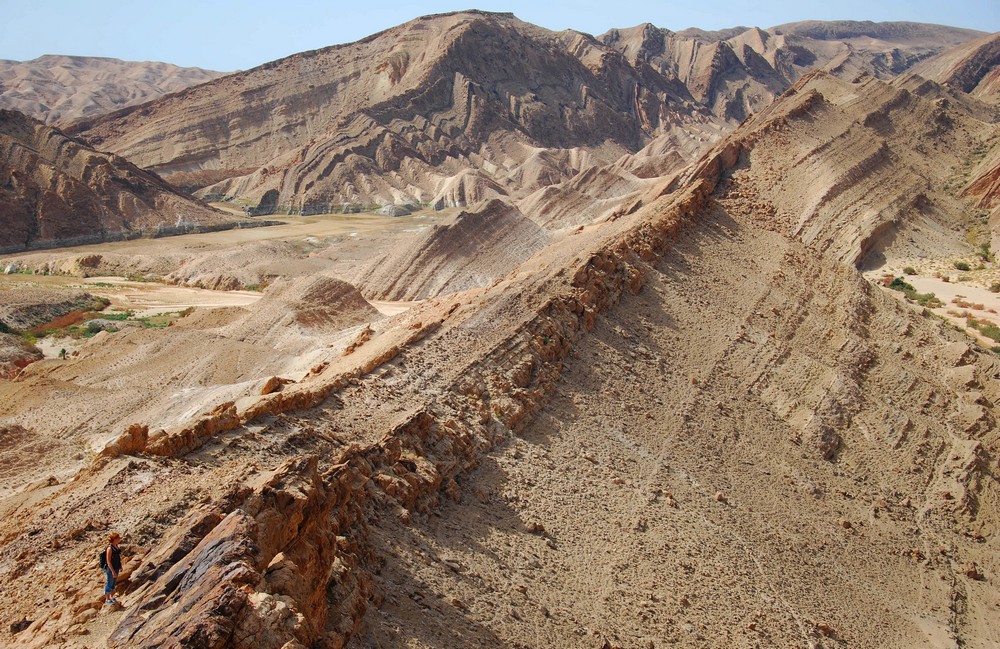 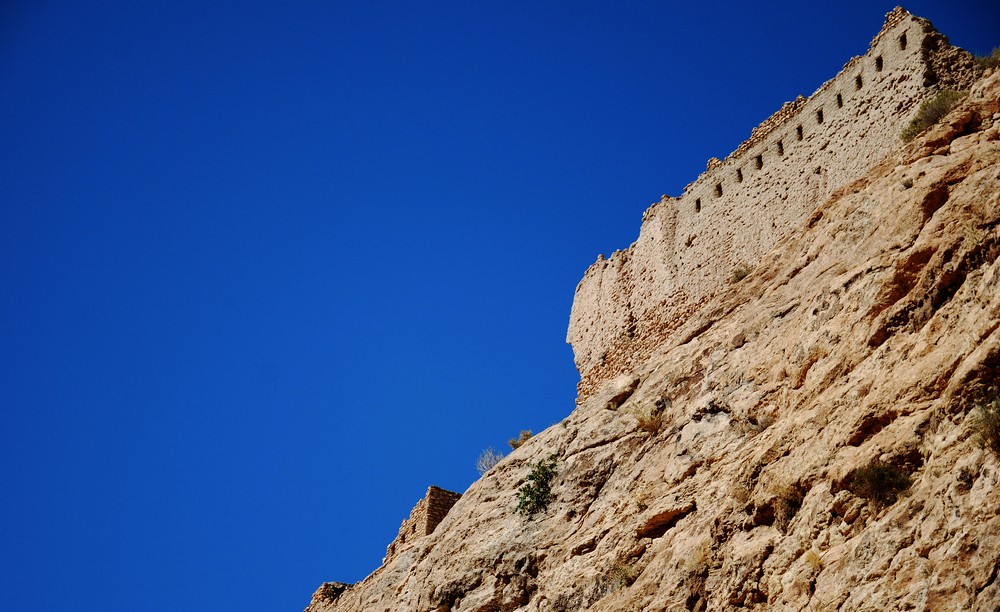