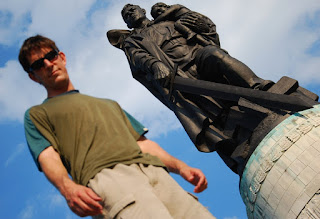 Aug 26th, 2010 - Over the past week or so in Berlin I realized something. I like riding a bicycle. Not exactly a monumental discovery, I know, but it always amazes me how easy it is to forget simple things that bring a disproportionate amount of pleasure. Riding a bike just for the sake of riding a bike can be...well...a shitload of fun. I found myself riding in small circles merely to avoid putting my foot on the ground while waiting for a light to turn green. Who does that? Children do that. That is what makes them children and it never hurts to regress even if just for a short while.

My stops included Gendermenmarkt, Berlin Cathedral, Alexanderplatz, Brandenburg Gate, East Side Gallery, Holocaust Memorial, Potsdamer Platz, Reichstag, Rotes Rathus (Town Hall), Kaiser Wilhem Gedächtniskirche, Tiergarten, and Treptower Park. You'd think I would have taken many more pictures than I did but it is not so. In fact I photographed less than half of the places I visited. Why? Not really sure. Sometimes I spend more time enjoying the moment than trying to capture every aspect of my experience on film. Crazy bastard I am!

Bottom line: Berlin is a vibrant city with a cool vibe. Be who you want. Do what you want. Don't judge. Don't fret about being judged. Fascinating history. Well-maintained public areas. Plenty of attractions for Johnny Tourist and his clan. Exotic nightlife. However, one might get the sense that Berlin is almost too cool for itself and, truth be told, there is a bit of xenophobia lurking in the shadows. I suppose that is unavoidable when you have folks from all over the world coming to express their individualism. Throw a rock and the chances are you won't hit someone originally from Berlin. It is a city transforming itself although no one seems to know exactly what it is transforming into. On the subway I saw a woman with the left half of her head sporting a short green hairdo while the right side sprouted a dreadlock Medusa-esque ensemble. Tattoos abounded and it appeared that if it was possible to pierce something on her face it was pierced. No one seemed to even give it a second thought. There is something for everyone here. Spend a month here. You never know what might happen. I'm thinking of piercing my balls. 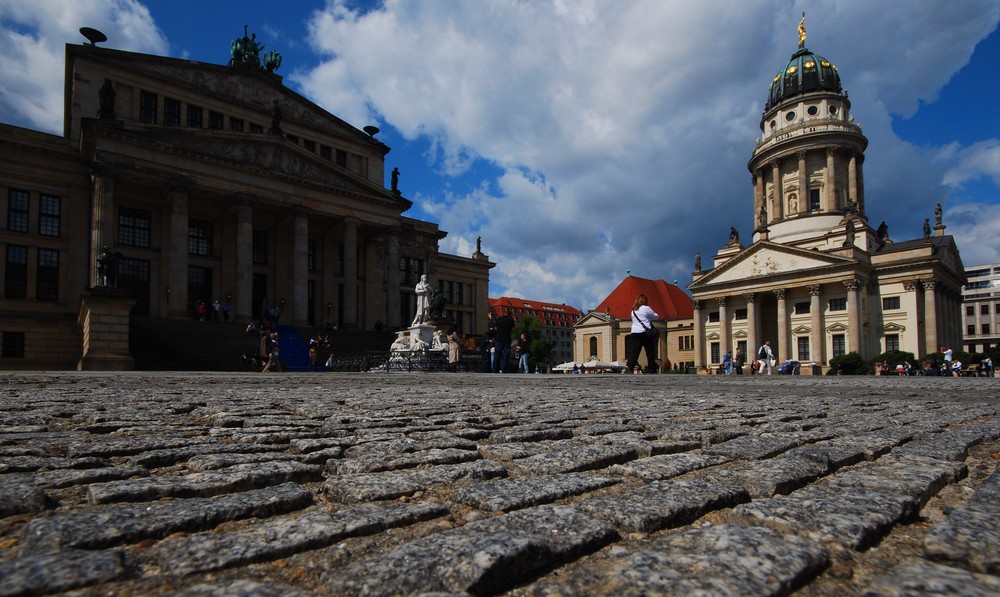 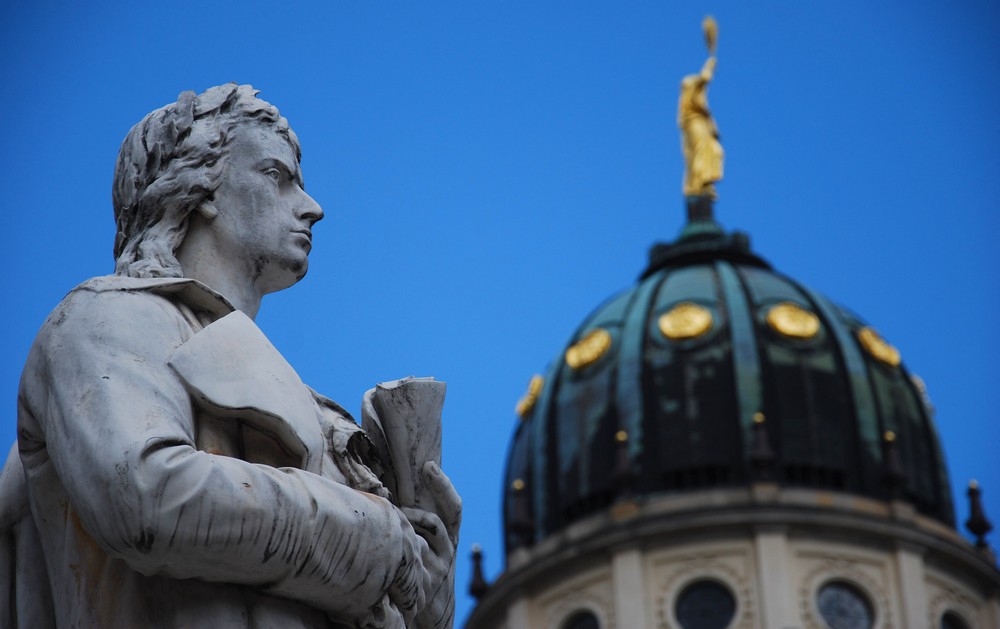 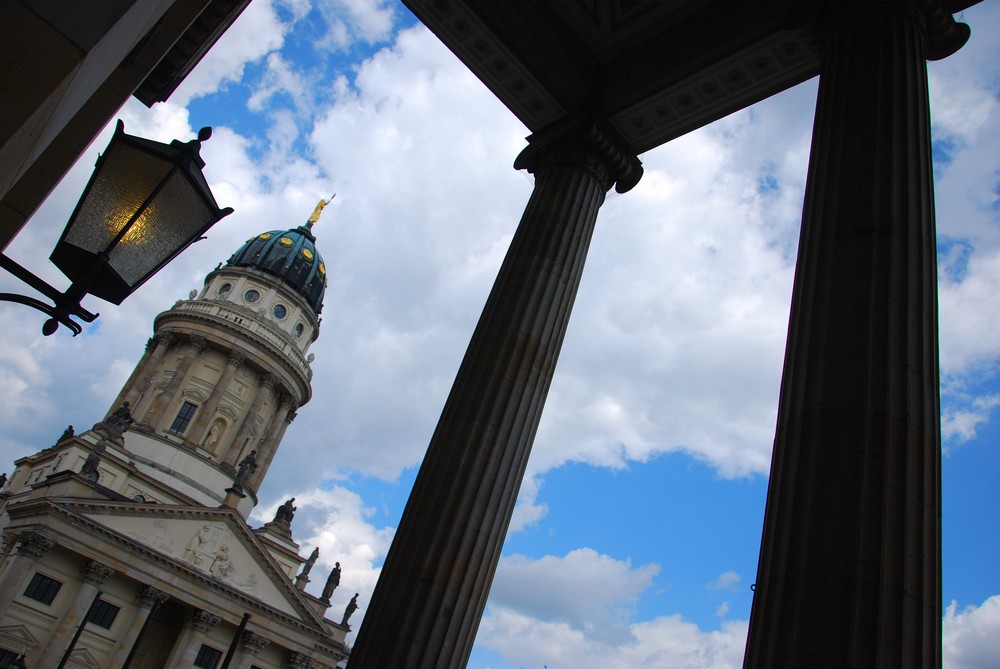 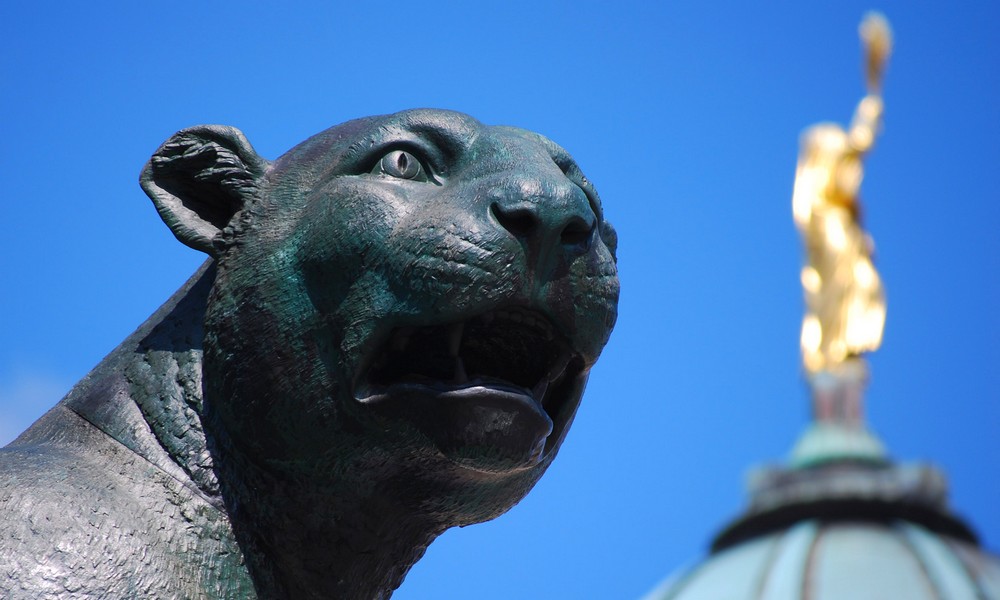 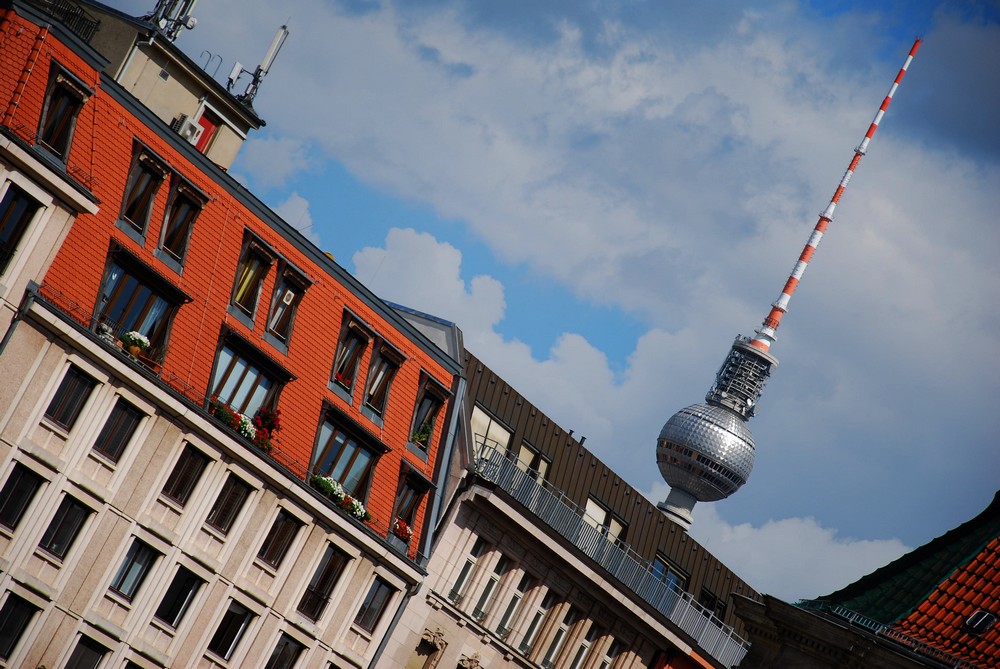 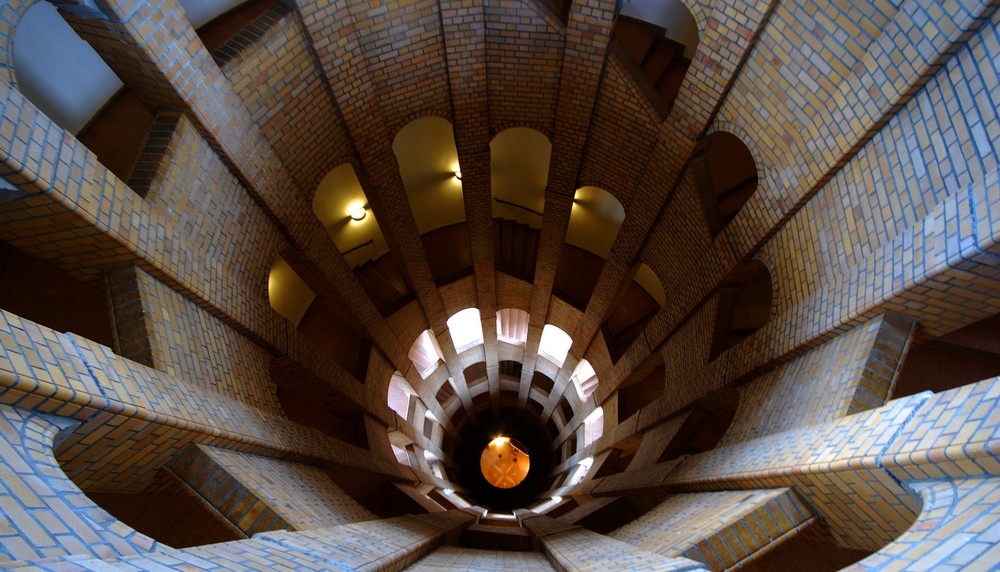 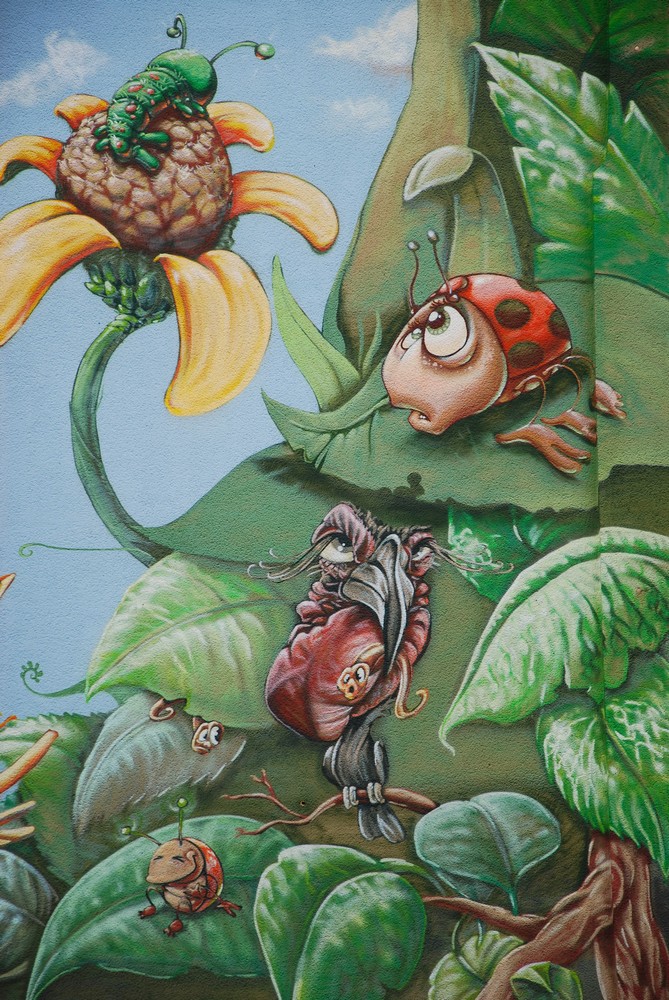 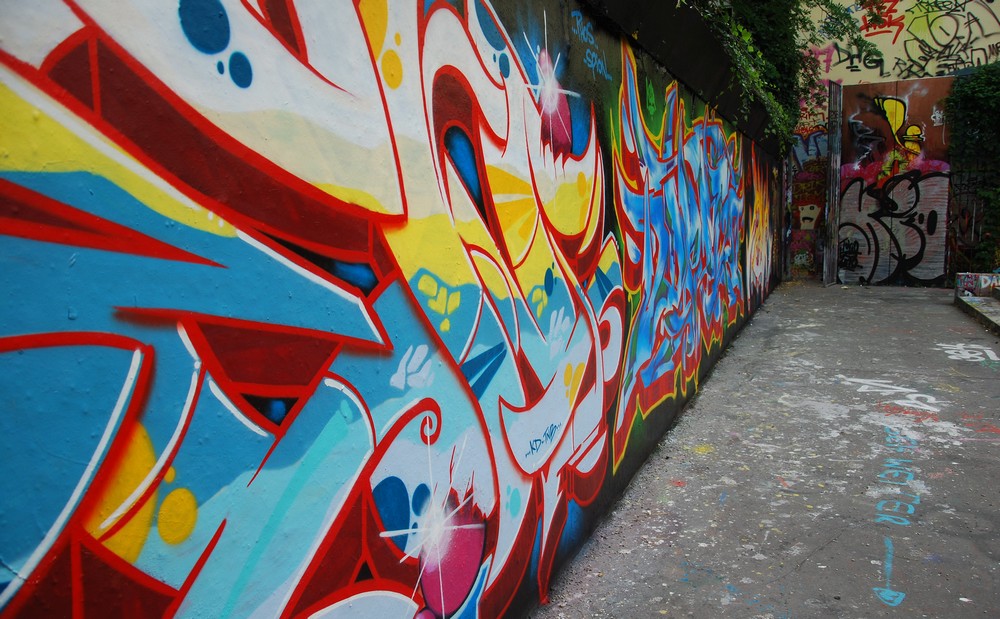 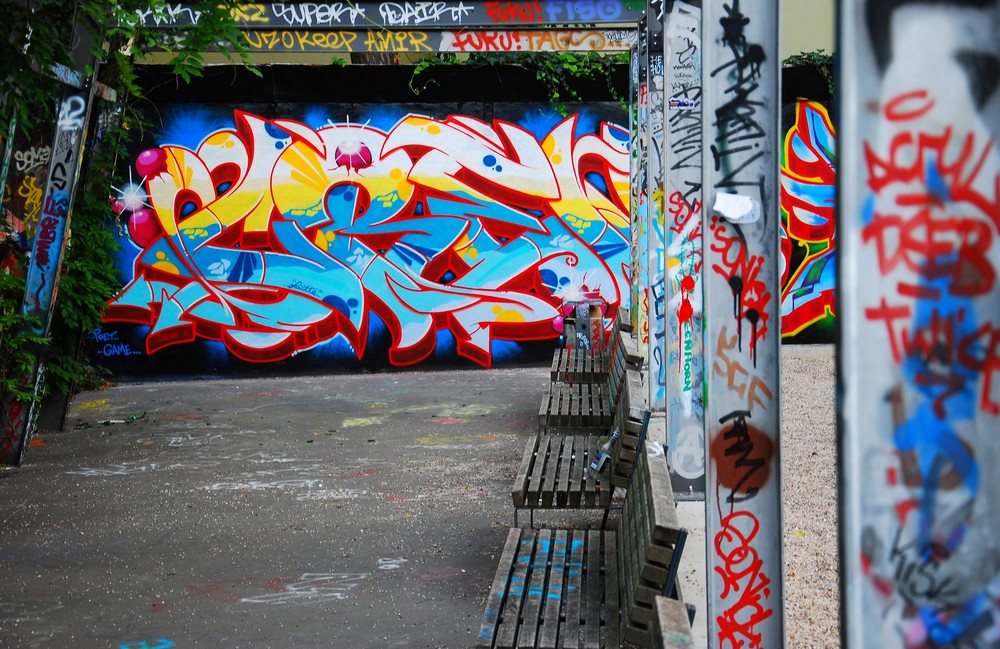 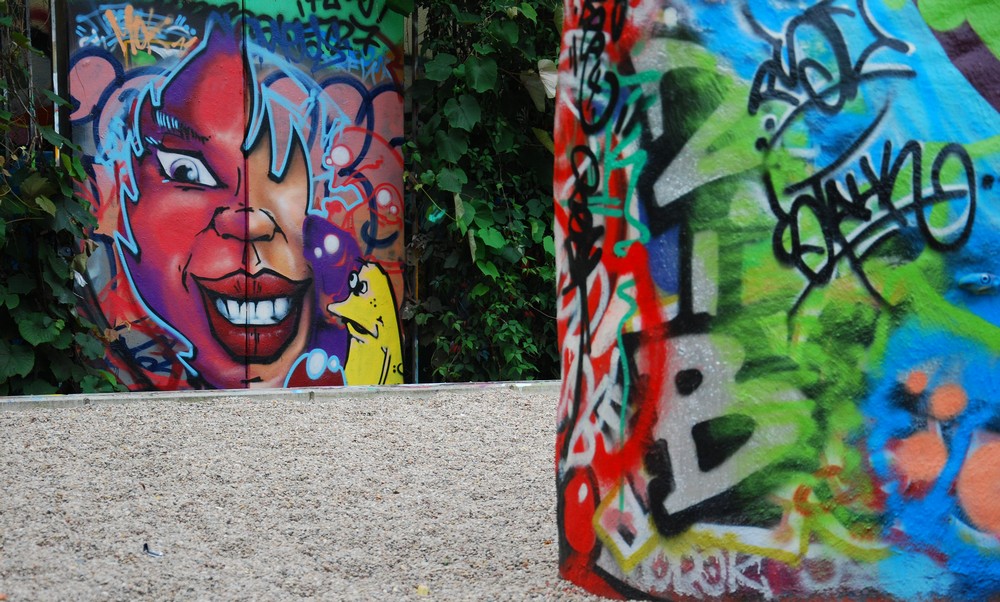 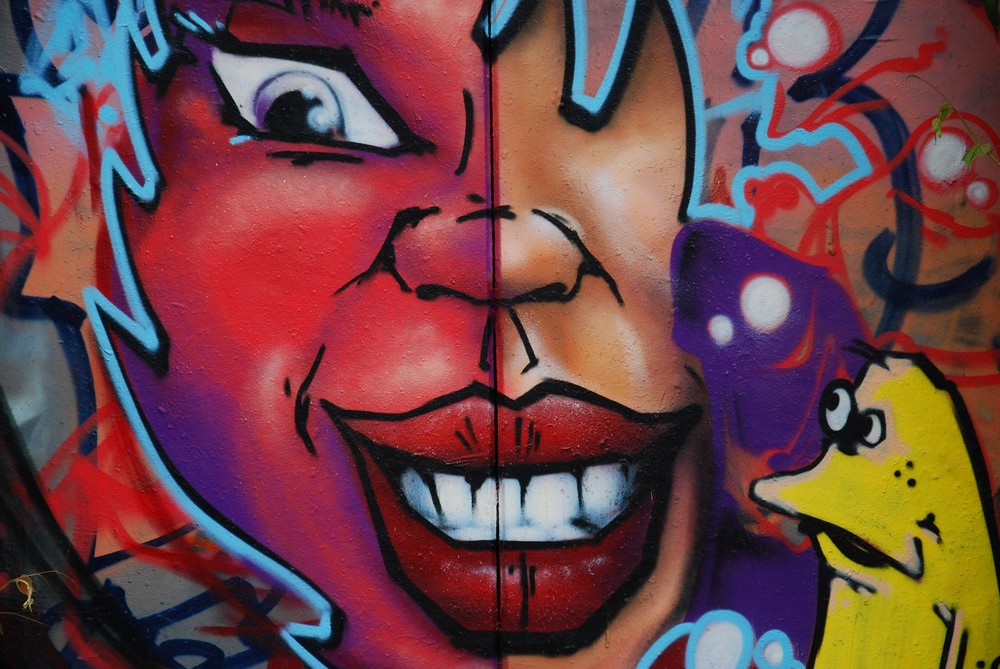 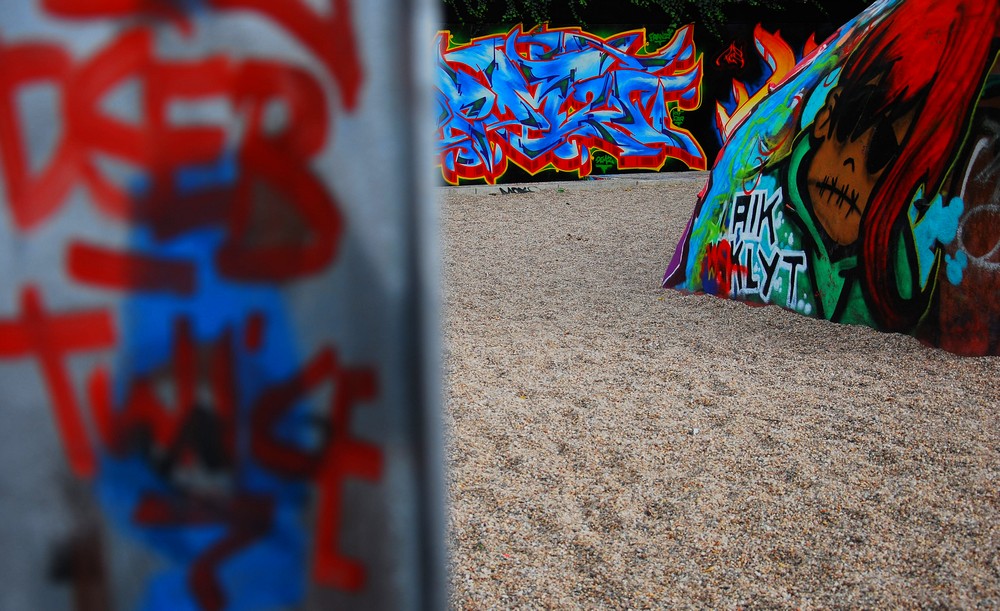 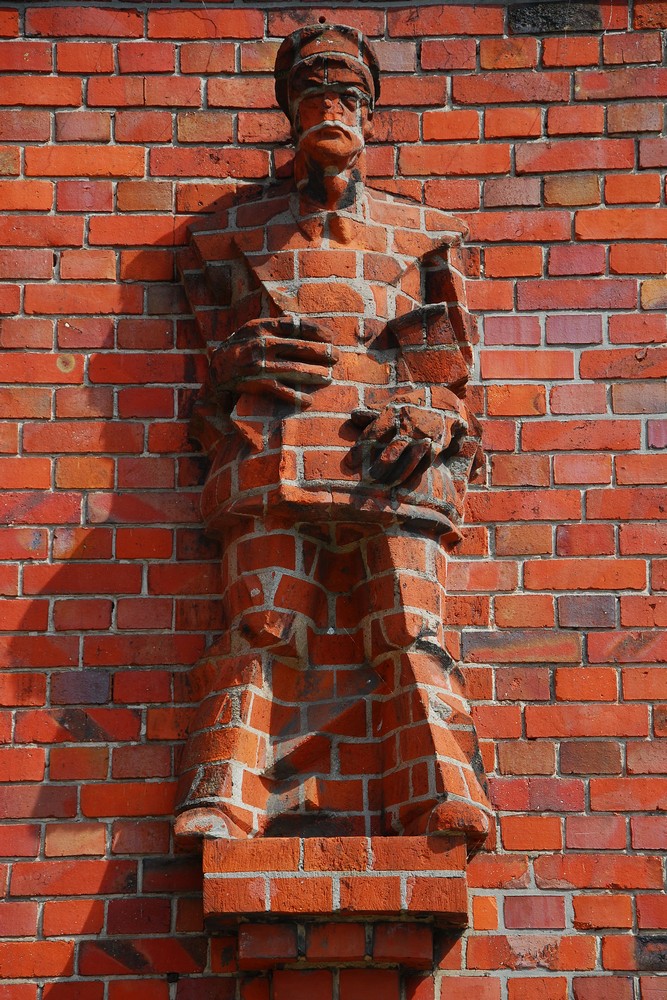 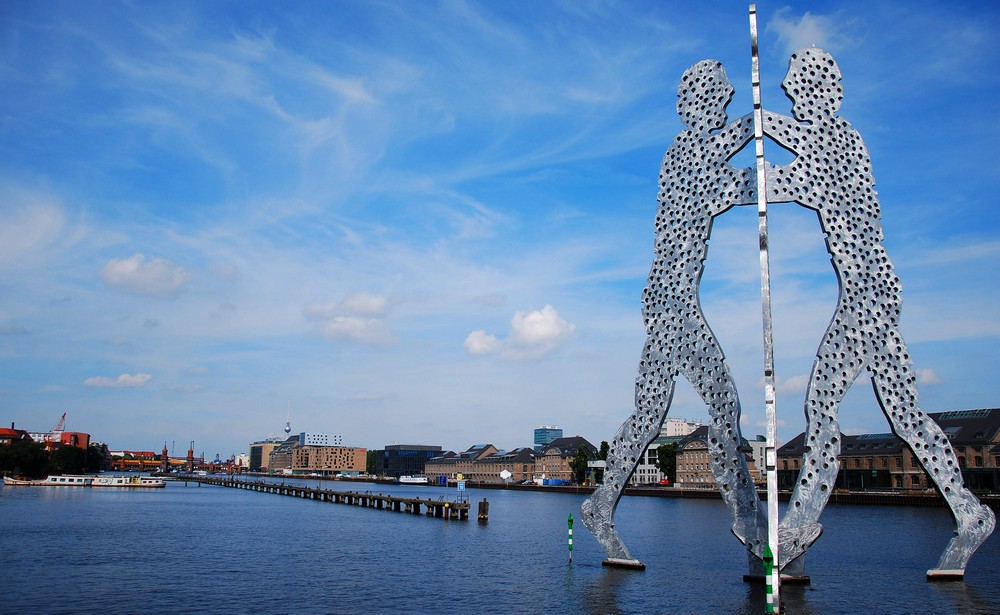 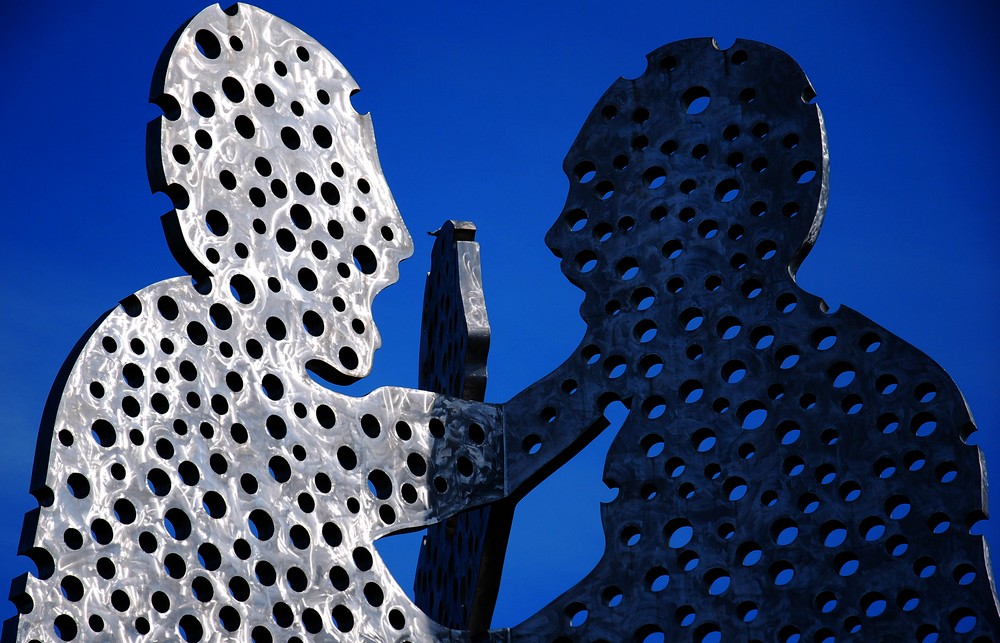 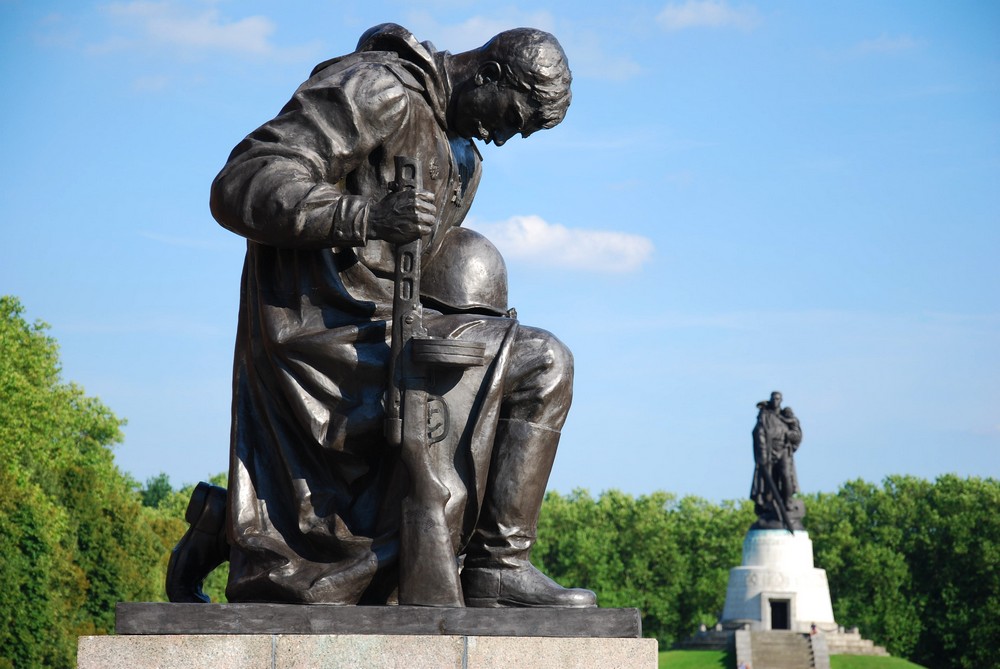 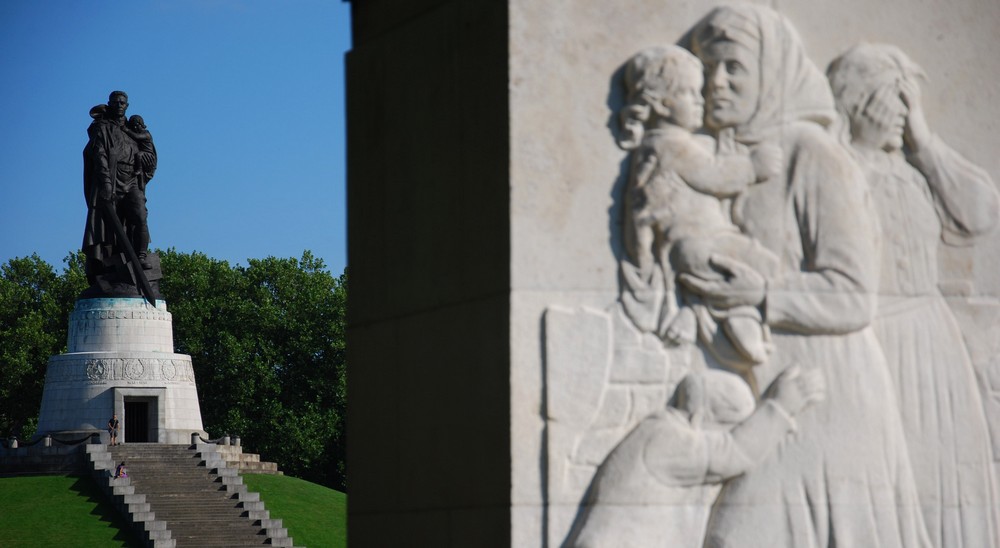 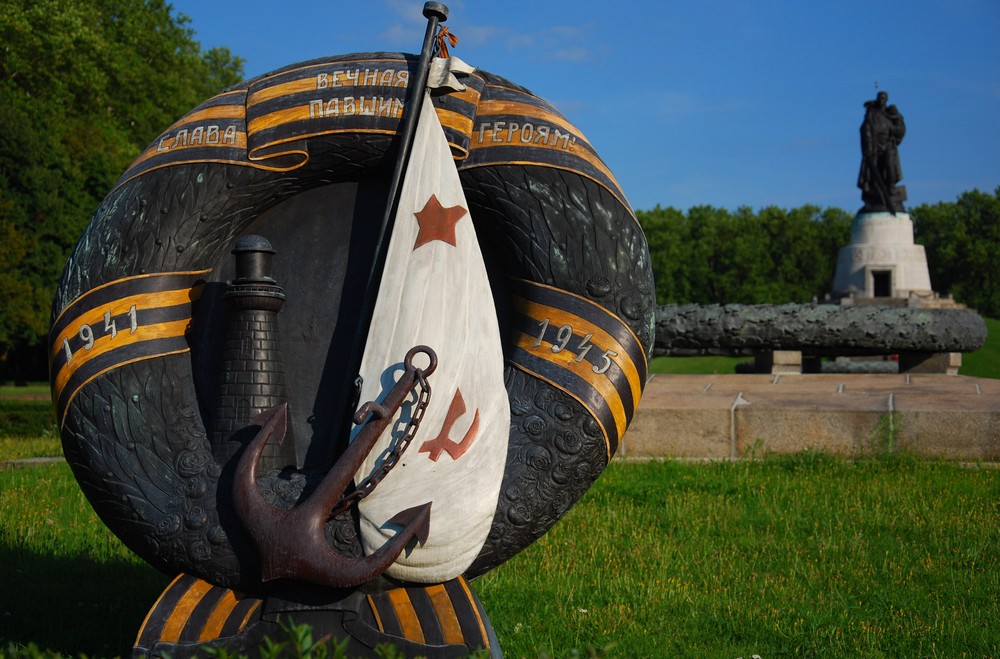 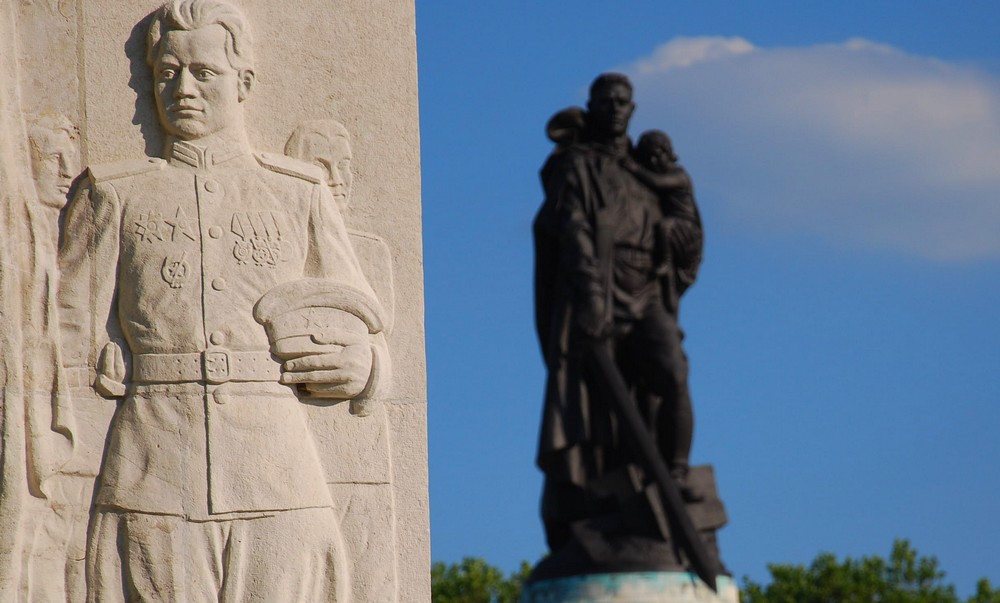 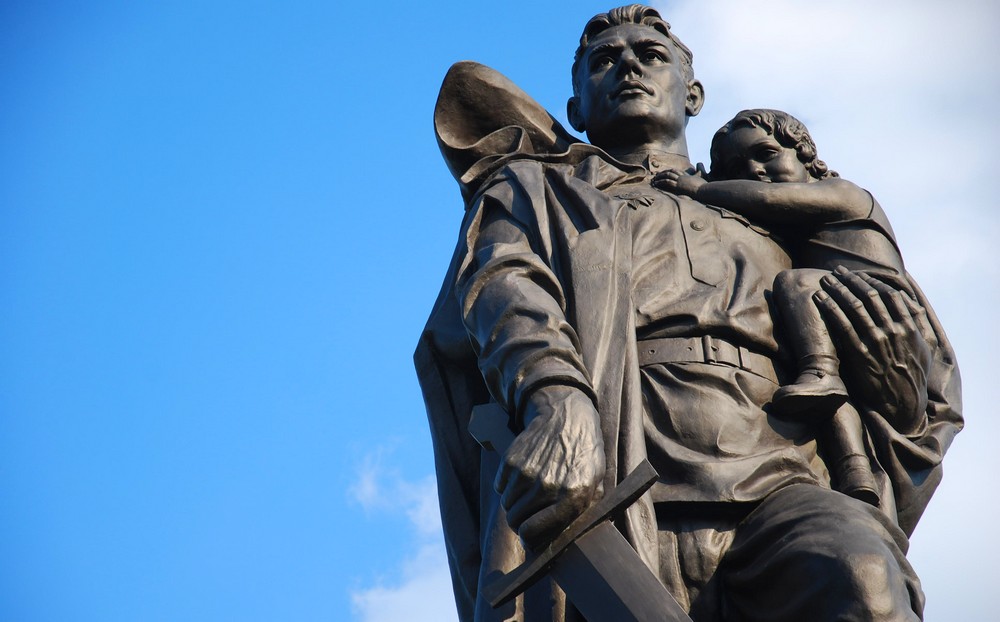 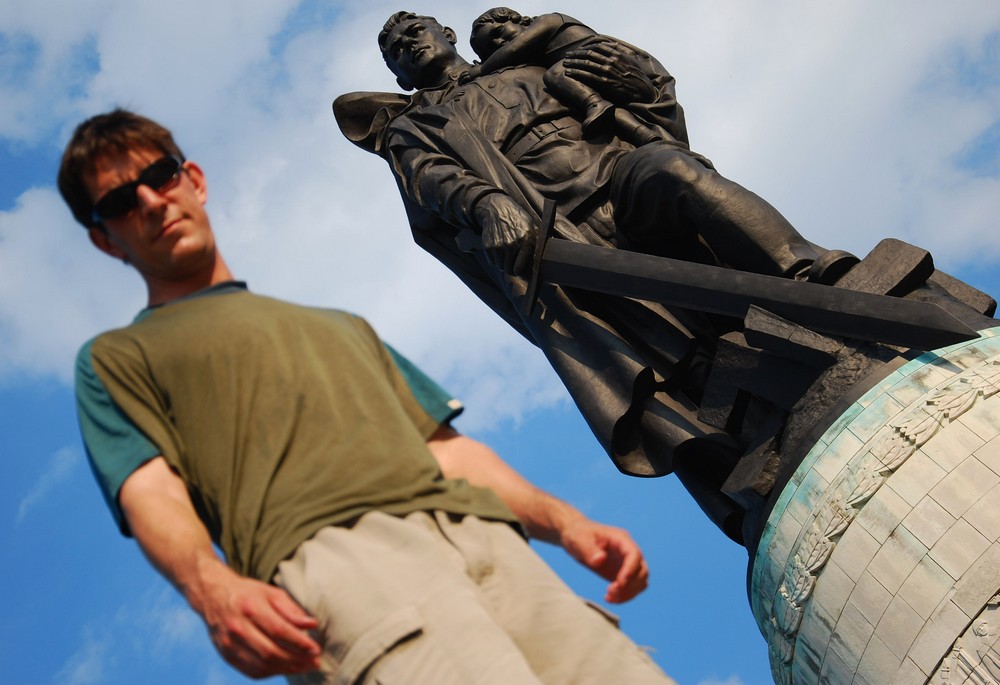 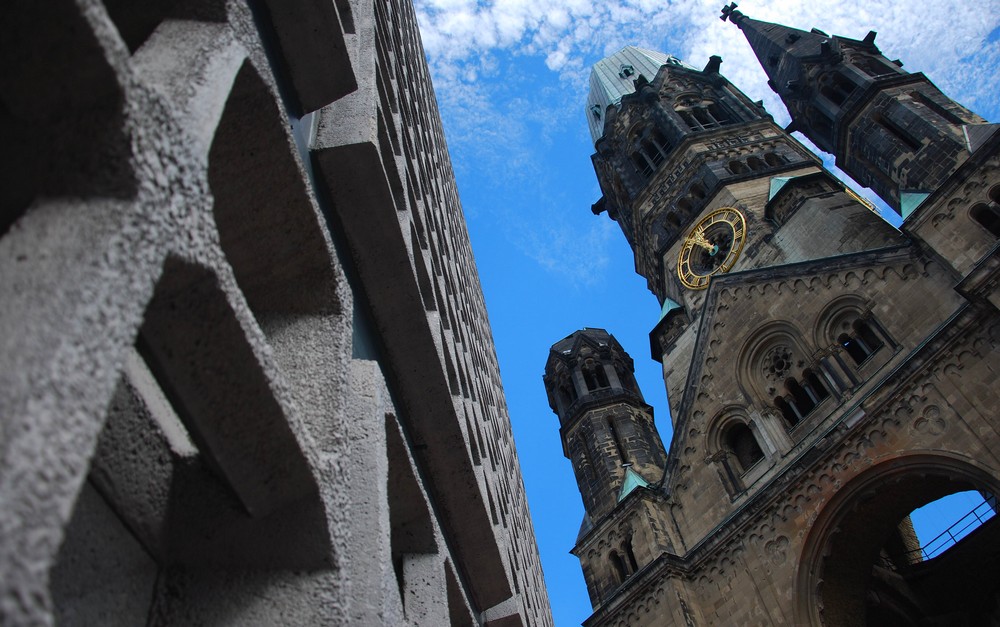 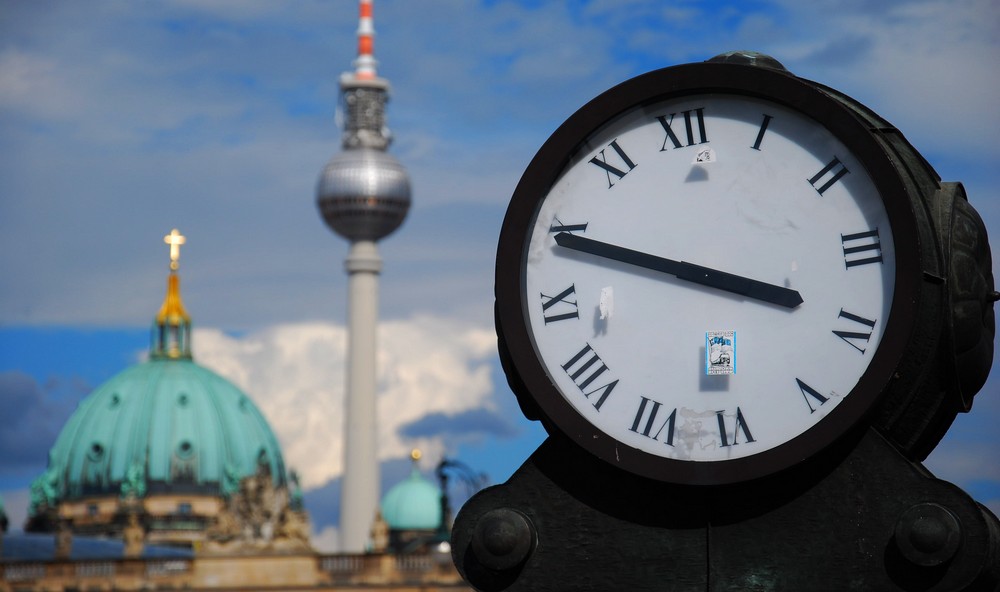 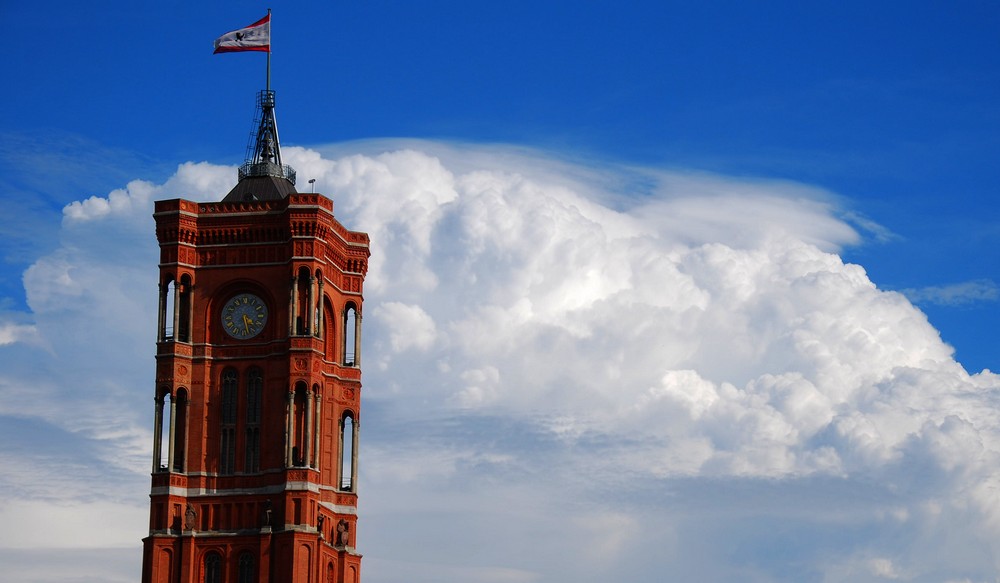