July 2nd, 2010 - The day after my jaunt up Mt. Kazbegi the weather took a turn for the worst. It rained most of the day. I was forced to retreat into an extended slumber. I did manage to rise long enough for lunch but soon returned to the comfort of my bed. The combination of the rain and cool weather was a lullaby I was powerless to resist. I submitted willfully. The homestay at which I found myself was run by a woman and her younger daughter. Both were warm and friendly. Smiles were abundant.

My room was also occupied by an older Georgian gentleman whose purpose befuddled me a bit. He showed up, got into bed, and remained there for the better part of two days. Not that I was in any position to criticize considering my own penchant for napping but still. It was a teensy bit strange. Different strokes. It could have been worse I suppose. He could have suggested we spoon.

The next day I explored the area directly behind the village to the east. From afar it looked like the ideal place to frolic my balls off. My instincts were correct. As I climbed the hill closer to the sheer rock face towering over the scene I was presented with a light forest, picturesque in the extreme (dare I say smurfy?) and intermixed with sea after sea of grass and wildflowers. It made me want to do my Little House On the Prairie a la Laura Ingalls impression (if you appreciate this reference you might be a loser). Yodeling would not have been out of the question. If only I knew how.

"The reason I talk to myself is because I'm the only one whose answers I accept."
— George Carlin 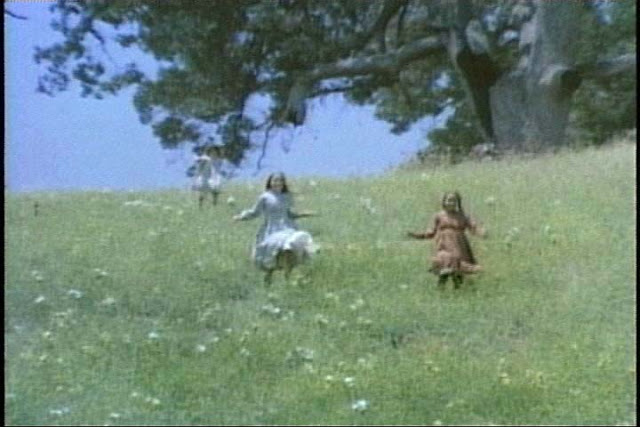 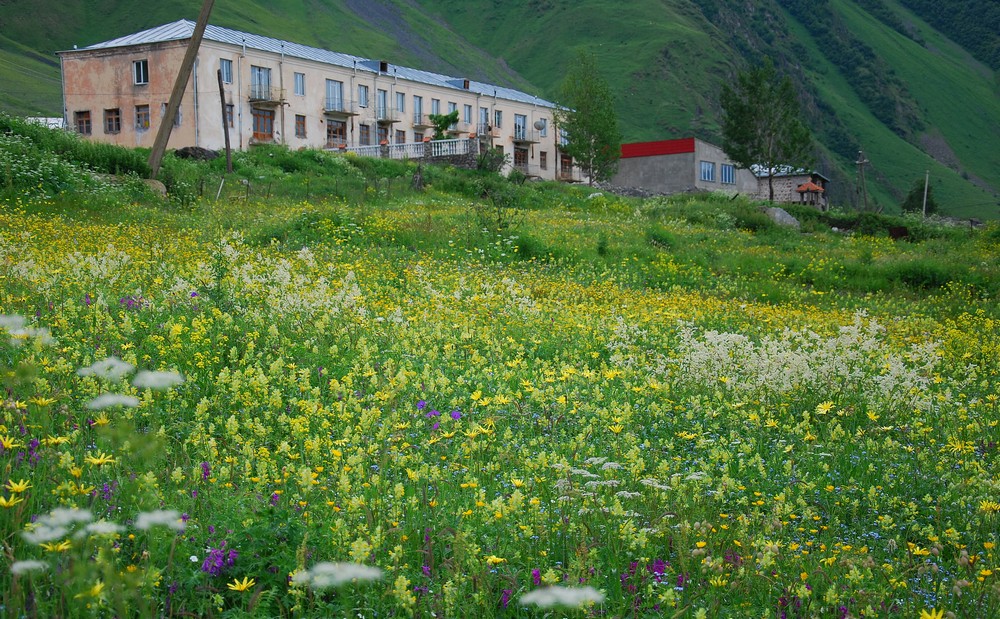 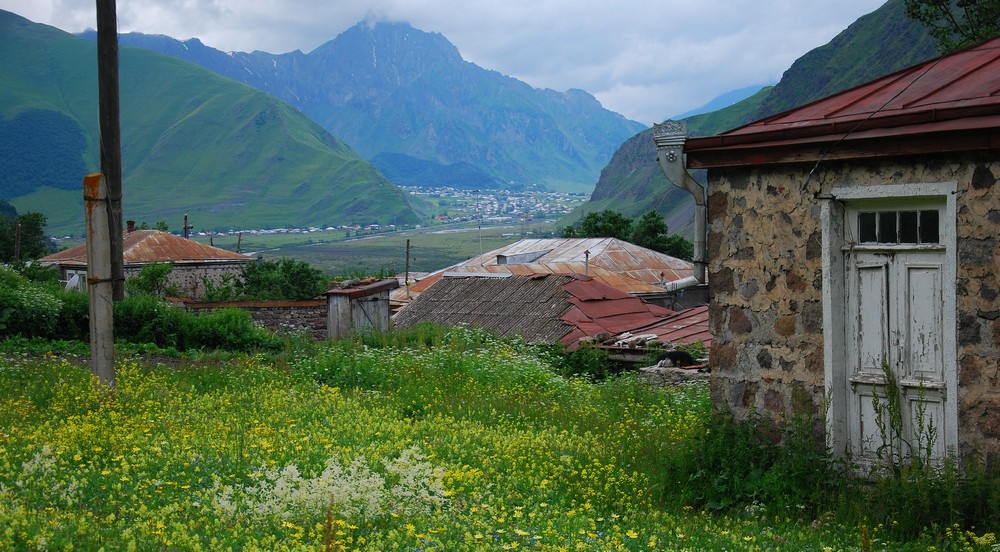 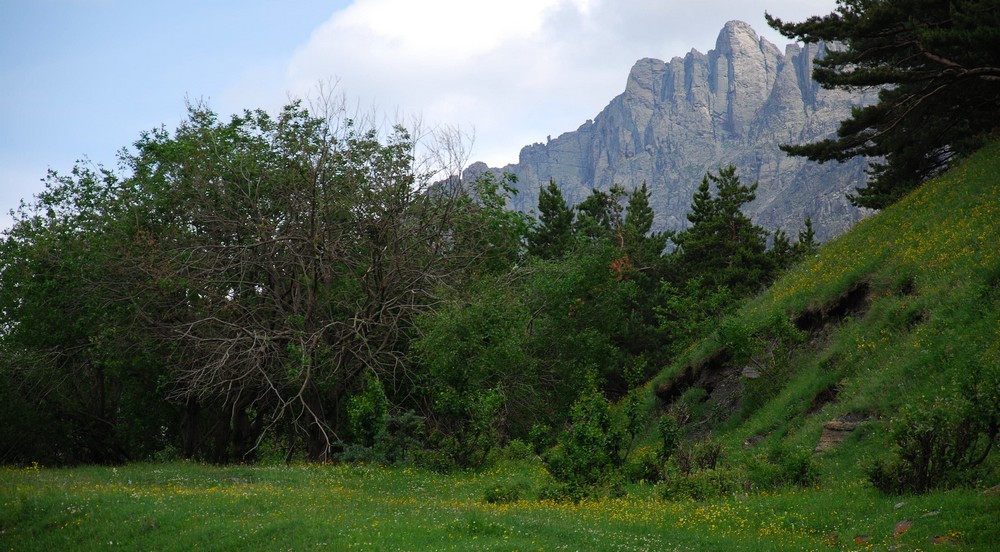 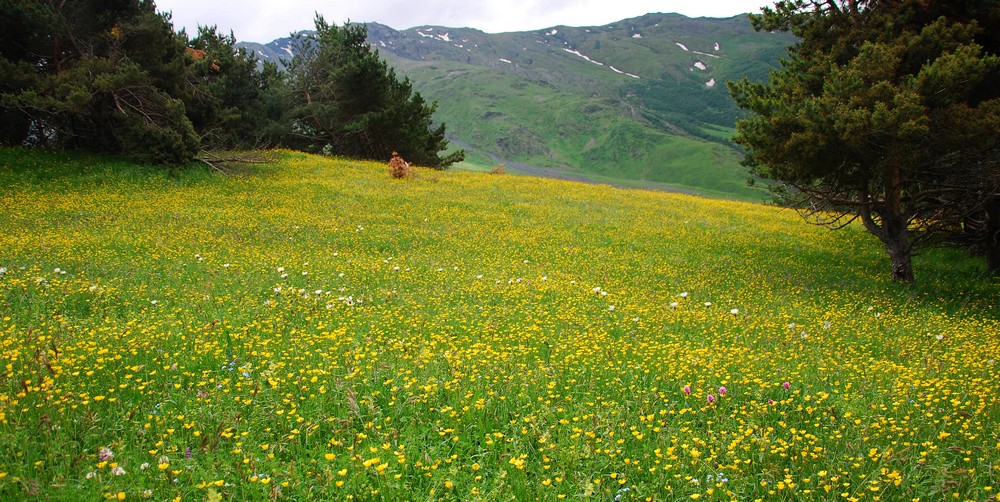 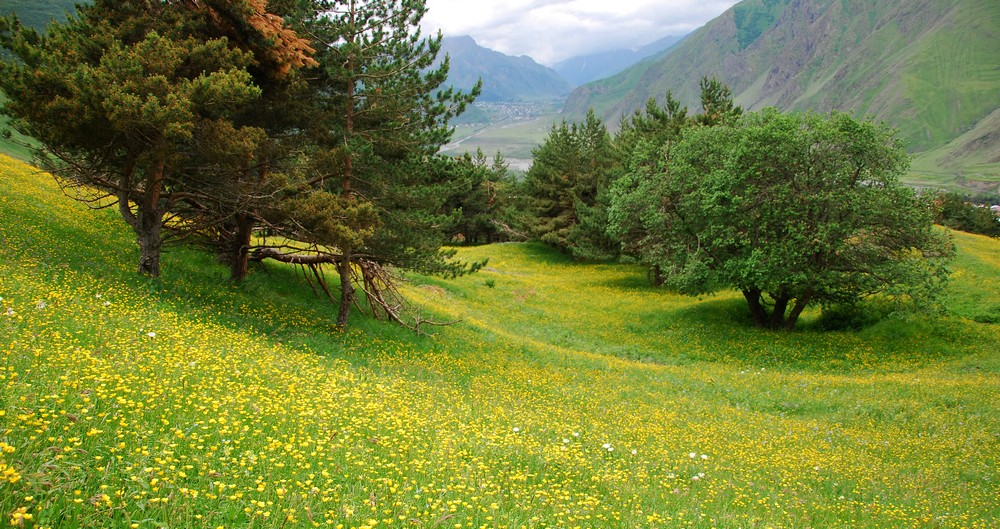 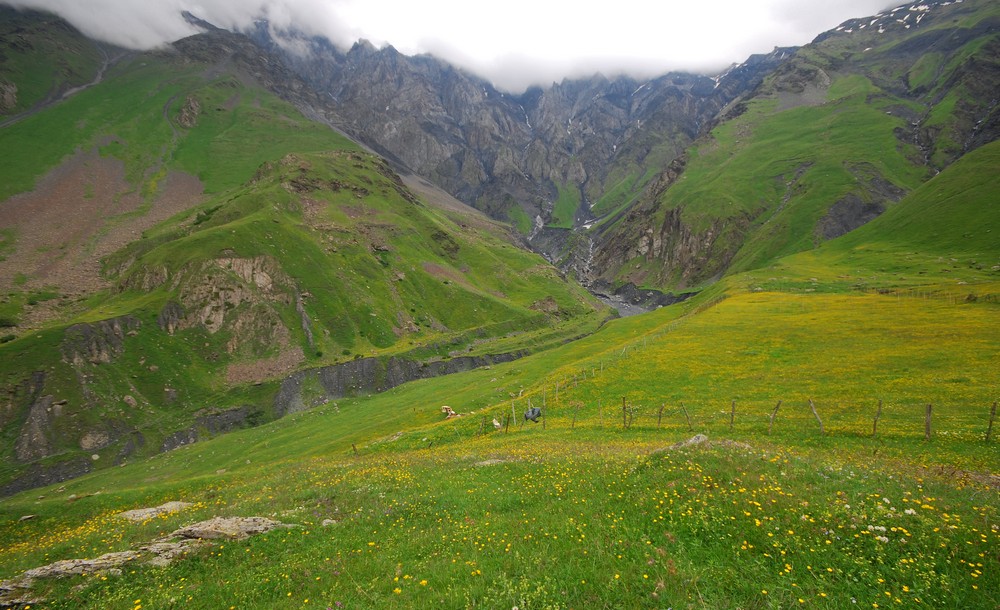 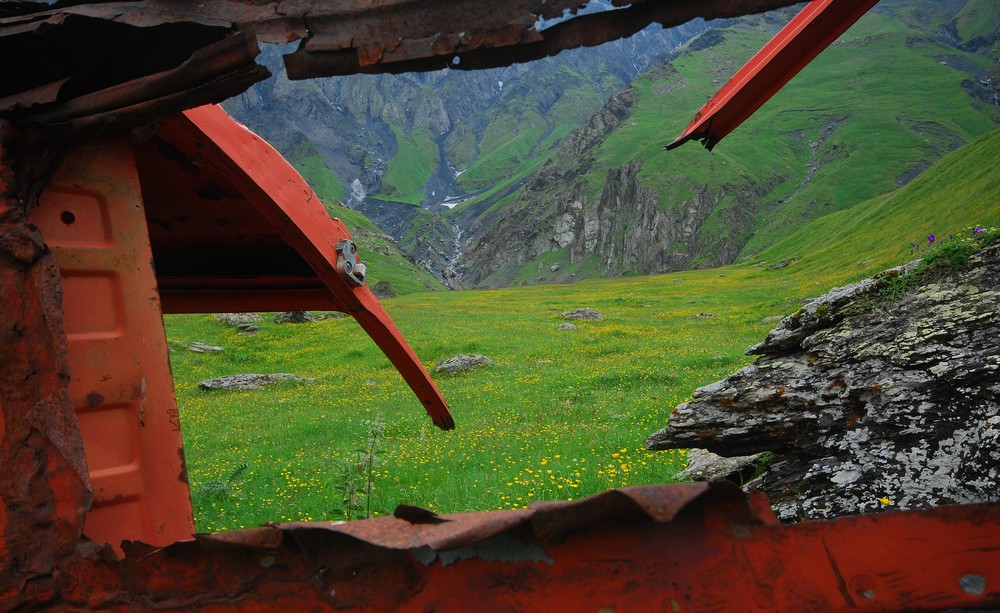 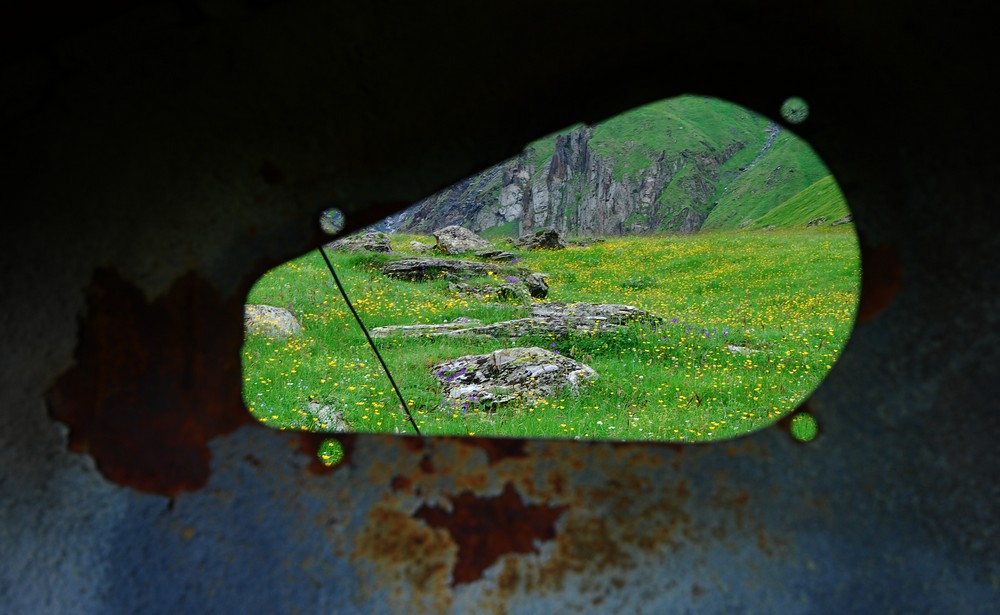 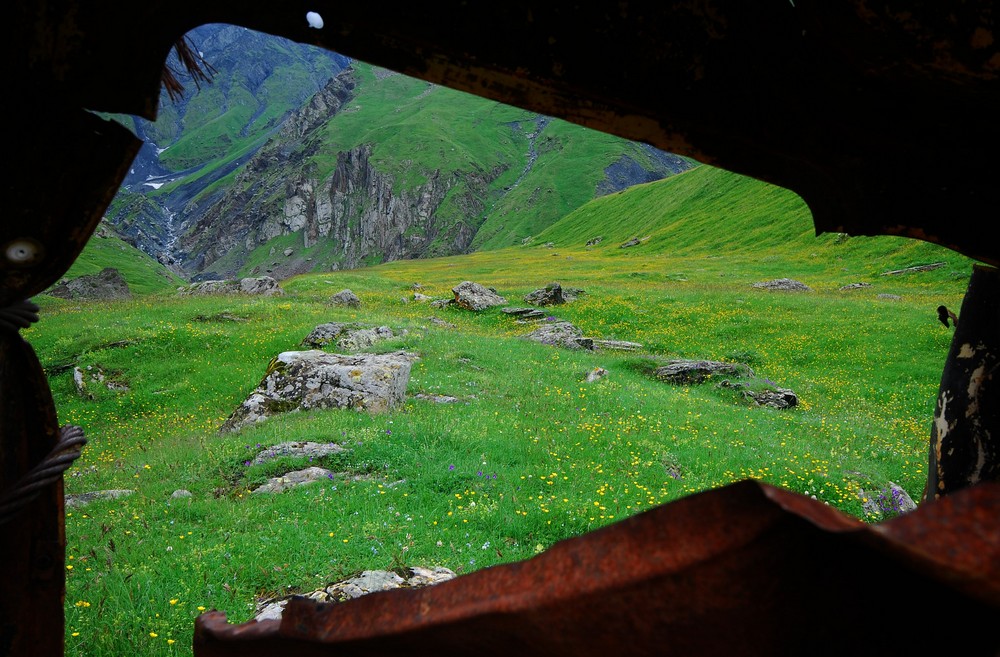 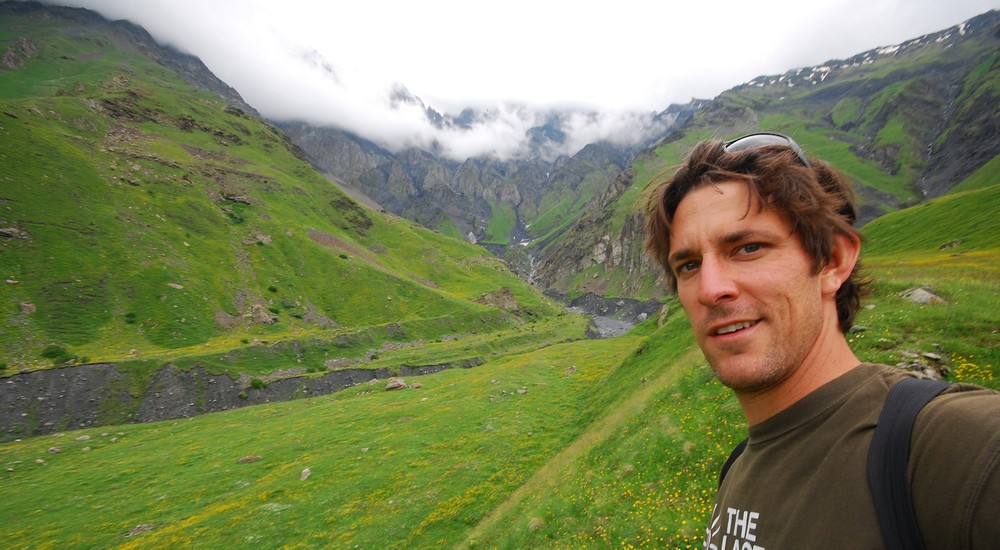