KL is not so bad for a megatropolis. I am certainly not a big city person but this one is tolerable. It is very walkable and not so difficult to navigate (at least in the center). The streets are wide, the sidewalks serviceable, and the traffic not so chaotic as to dampen one’s motivation to cross the street. I did not find such a place in Indonesia. There I had no desire to walk anywhere as traffic was insane and the sidewalks cluttered and mutilated. Feels good to get a bit of exercise and saves me the grief of dealing with the obstinate taxi drivers.

Johnny Taxi Driver refuses to use the meter. Even if you somehow manage to convince him to do so you had better memorize the city layout otherwise you will inevitably receive an extended tour.

Yesterday, I paid a visit to the Kuala Lumpur Tower, the seventh largest tower in world, to have a look around. The tower provides the best view of the city and appears to be taller than the famous Petronas Towers as a result of its location on a hill. Strolling around the viewing platform provides an impressive 360 degree view of the city. But that's not all....

Included in the entrance fee is admission to the small zoo at the bottom, a free pony ride, and the chance to ride a Formula One simulator! According to the ticket you can ‘see and feel the animals’ in the zoo, be ‘spellbound’ by the pony ride, and ‘excite yourself’ by driving a F1 car. The first and third sound a bit salacious. ‘Feel’ implies molest and ‘excite yourself’ sounds a bit like folks are gratifying themselves in the simulator. English as a second language: Catch the fever.


You may be disappointed to learn that I only chose to avail myself of the zoo admission. It was not really a zoo so much as a small enclosed area with animals (snakes, spiders, birds, turtles, lizards, frogs, primates) in glass enclosures and cages. I am not a big fan of zoos but this one turned out to be fairly interesting although, in the end, still depressing. I am not proud of it but I was taken in by the chance to hold an enormous iguana. The five-year-old within broke free and overpowered my self-restraint mechanism. This is why I need a companion to travel with me, so there is somebody there to give me a swift kick in the ass when I do things like this. I am not proud of exploiting the poor beast for the sake of a photo. Bad Richie!!

I was fascinated by the different types of snakes they have on display and the wide array of sinister looking spiders on hand as well. There were also some mammals (primates, raccoons, rodents, etc.) although the size of their enclosures left me in a foul mood.

Of particular note is the White-eared Marmoset. It is, hands down, my favorite marmoset. They have an almost mythical quality to them. As one stared me down from behind the glass I felt almost as if I'd been transported to a magical land of diminutive creatures. They have a way of making you believe they could release themselves from their glass prison by a fairy-like twitch of their tale. Perhaps, I’ve seen too many movies.


After the zoo I headed over to the iconic Petronas Towers. First I stopped at the very large and not a little pretentious mall next door. Not a fan of malls but I had a hankering for some pizza, which I found at Pizza Hut. Nothing like ethnic fare to submerse yourself culturally. I went with the Mediterranean.

The towers are impressive and certainly worth a gander. Although displaced as the tallest building in the world by the Tapei 101 Tower they still hold the 'tallest twin buildings in the world' title. That's something. Some would argue that the Burj Khalifa is in fact the tallest building but it all hinges on the definition of 'building'. The Burj Khalifa is definitely the tallest structure in the world. To include the spire or not to include the spire? If 'usable space' is the criterion the Sears Tower is still on top (Yeah, Chicago!). I know one thing, this debate keeps me up nights.

A note on photography. For the most part I have absolutely no idea what the hell my photos actually look like. Between the camera LCD (distorted by screen protector), my computer screen (poor resolution 10-inch screen), and all the other computers I’ve viewed my photos on I have not a clue. Usually, I just take a million shots and hope for the best. Welcome to the digital age. Ansel is probably rolling in his grave. 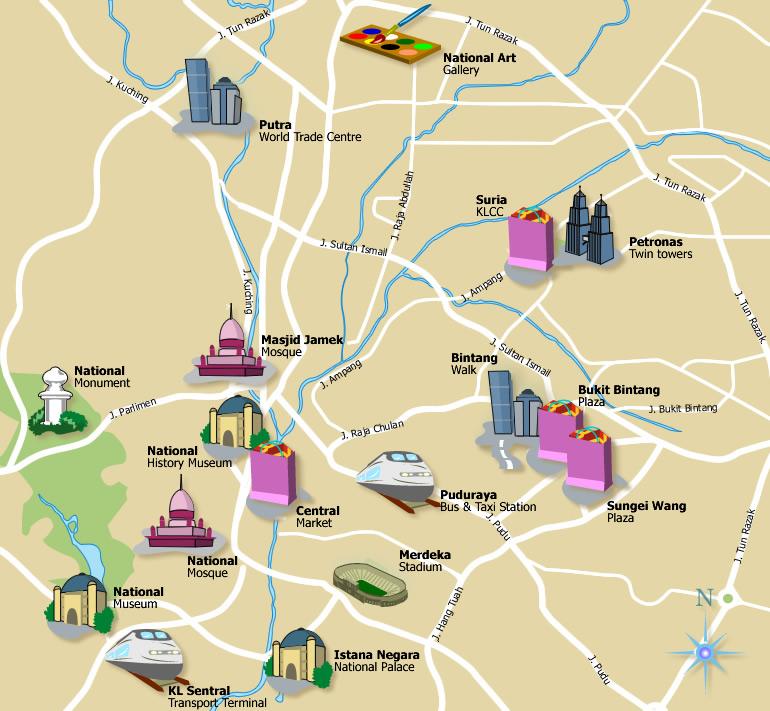 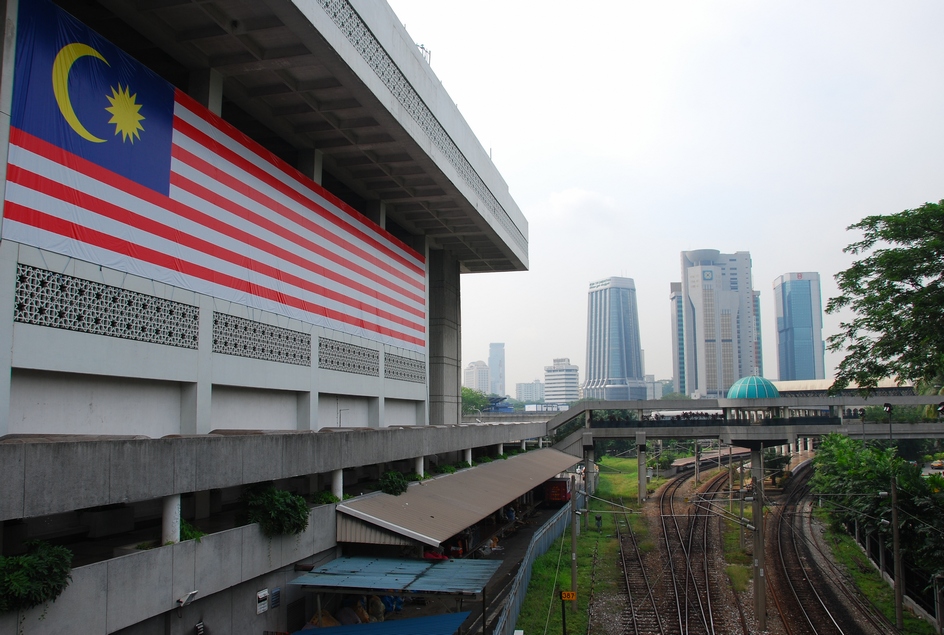 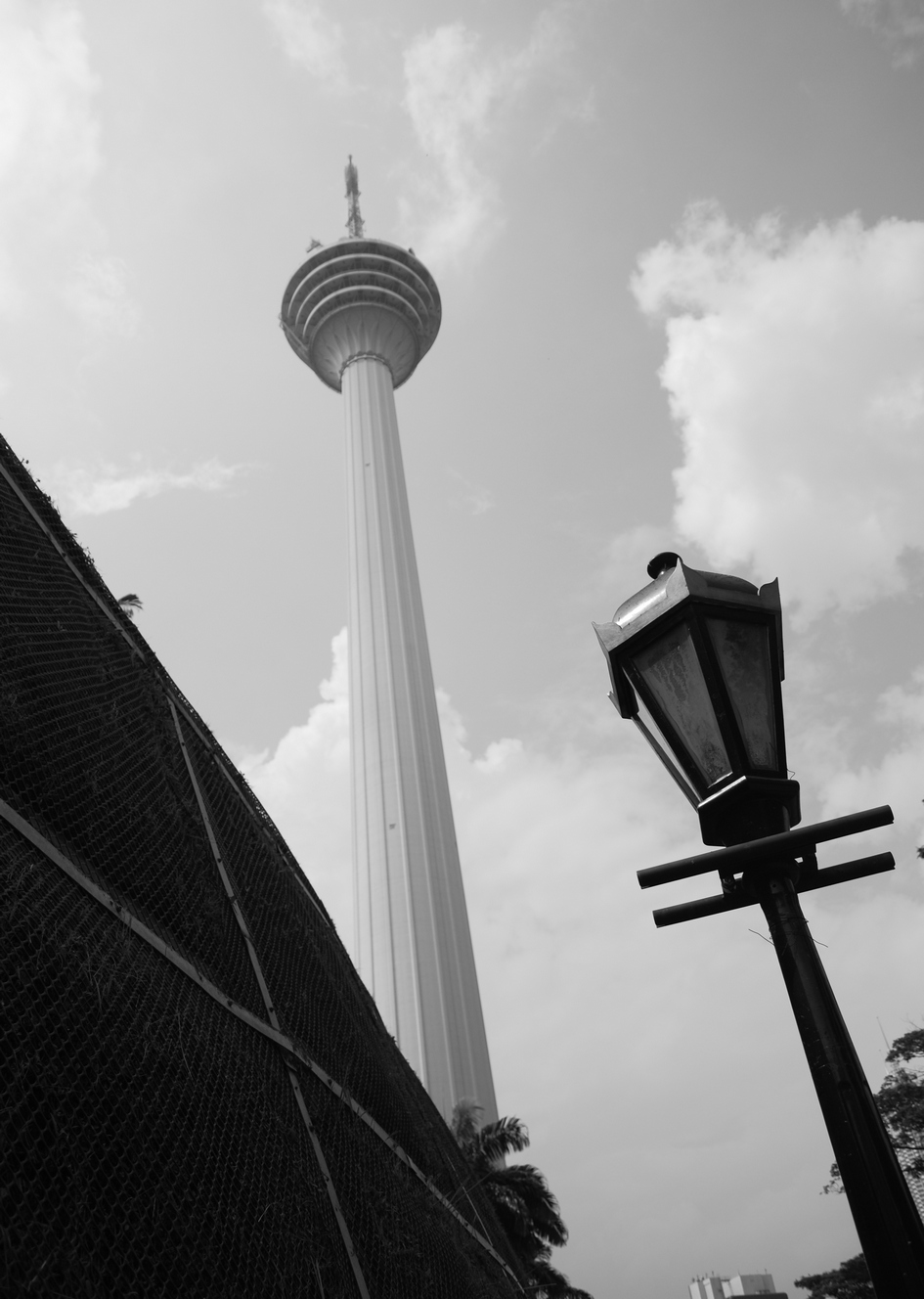 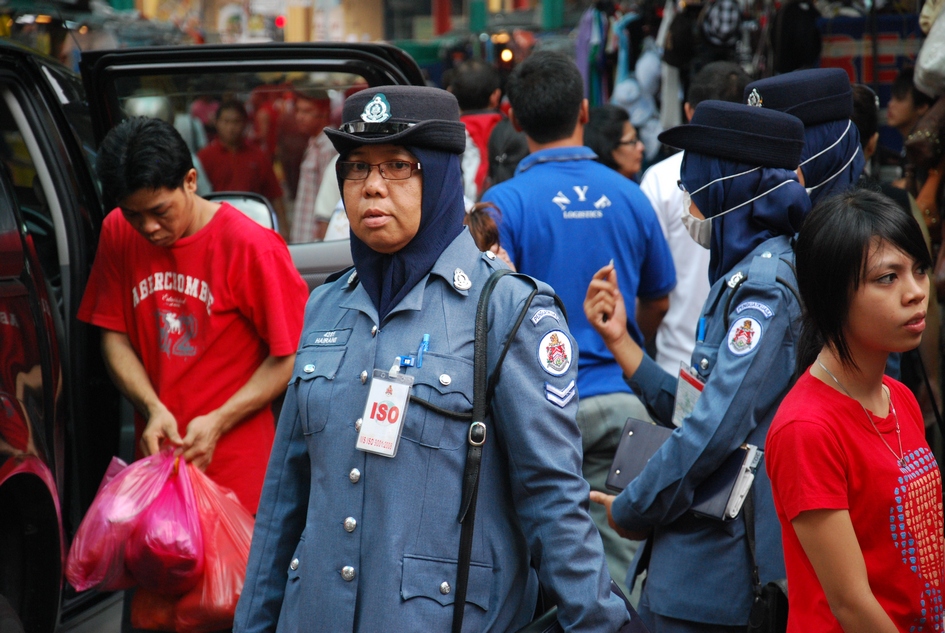 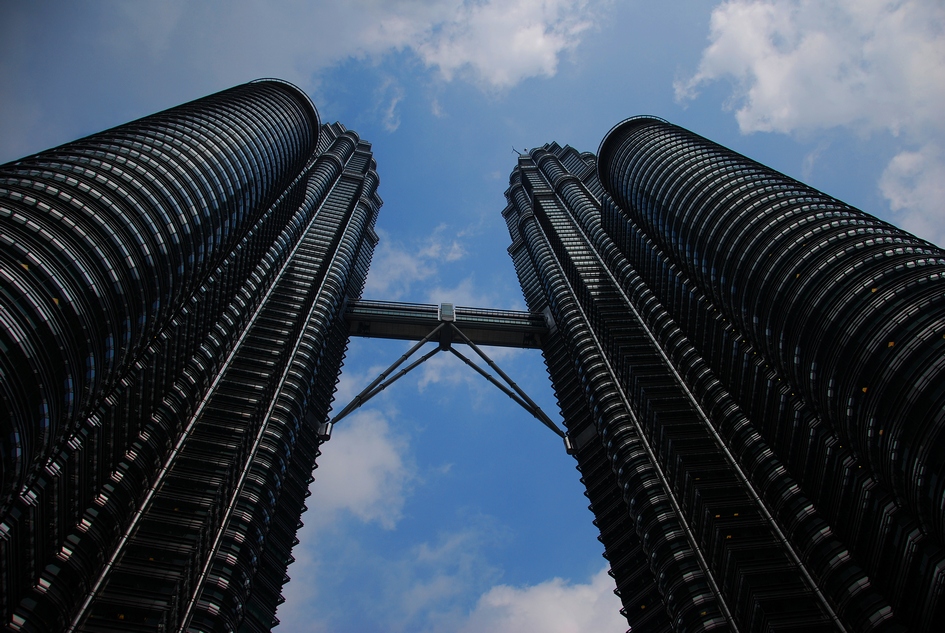 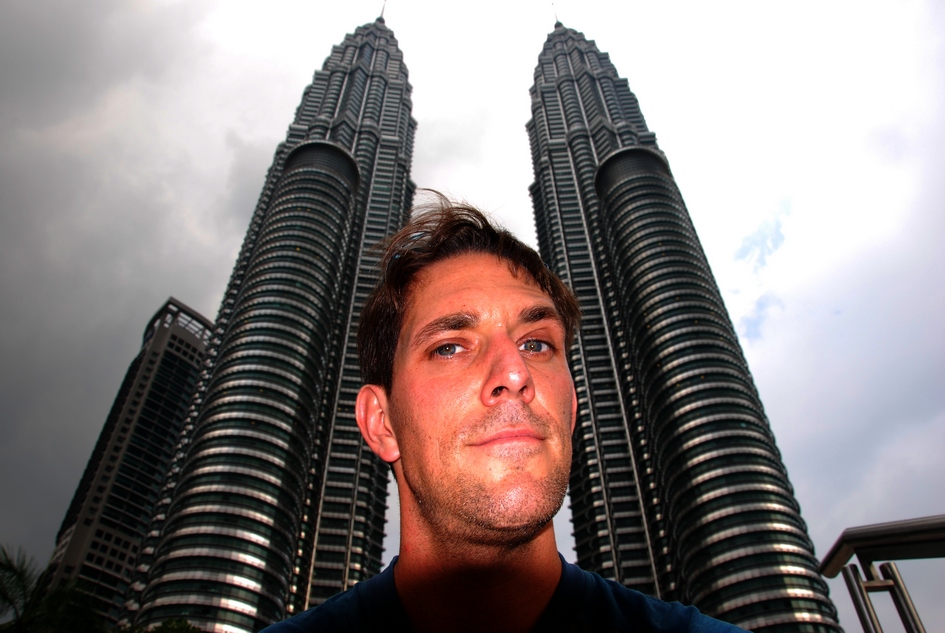 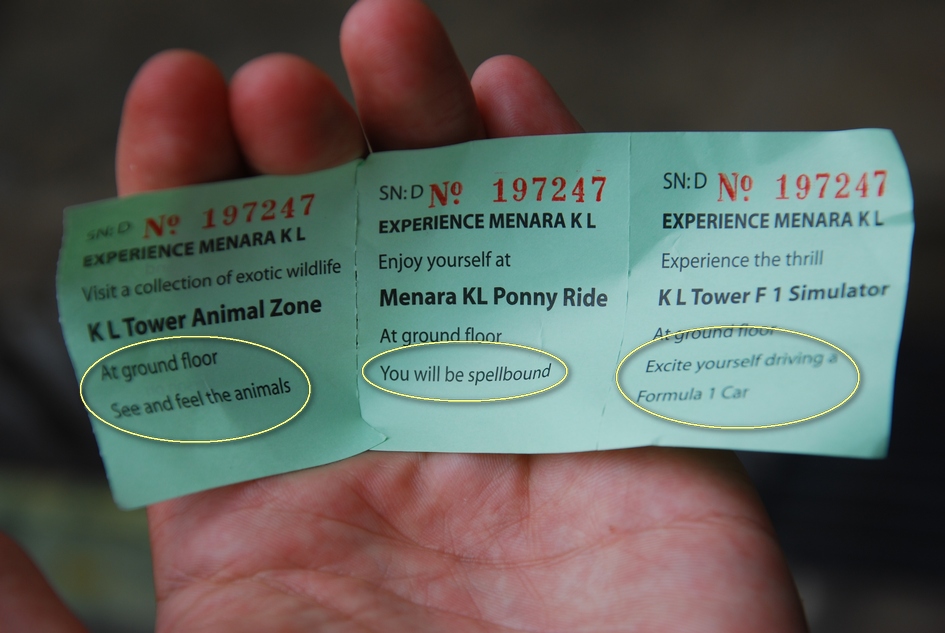 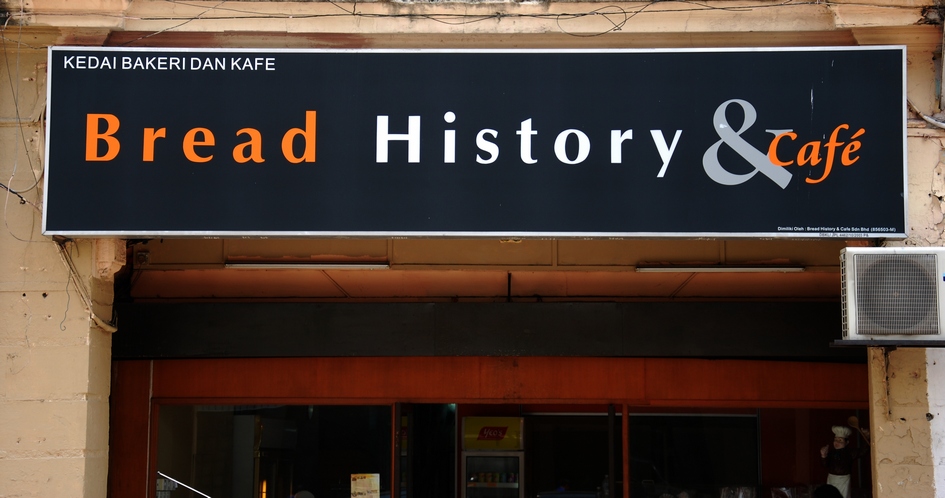 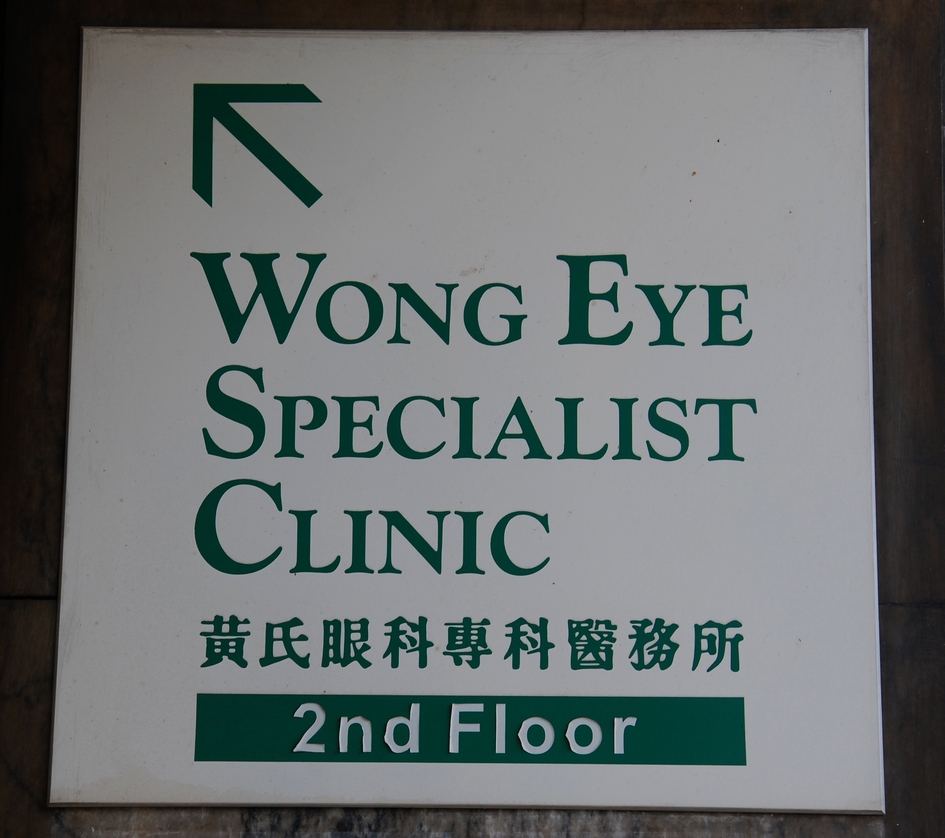 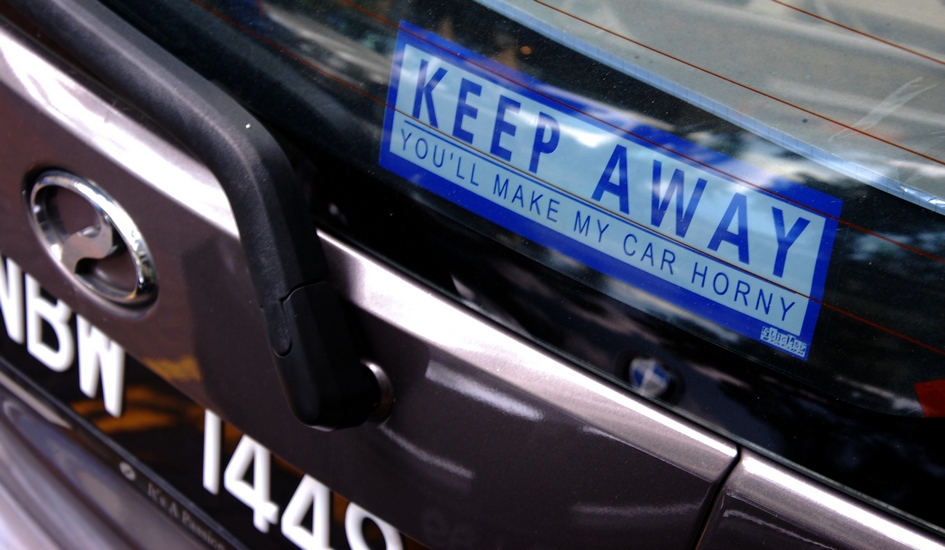