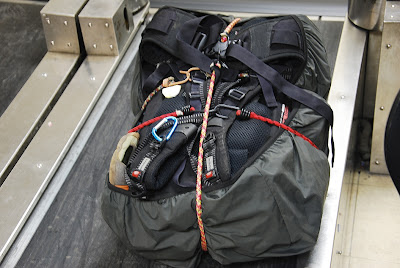 That was fine. In truth it put me in a rather good mood. I even thumped a little with a member of the military at a check point on the way to the airport. As he checked the driver’s ID we bounced. Don’t know about you my nigga but the streets been good to meeeeeeeeee. Excellent.

And then I checked in and it all went to hell in a hand basket. Up until this point I’ve been getting by (one might say miraculously) without having to check my bag. In fact I’ve been on numerous flights (including the one from Kuala Lumpur to Colombo on Air Asia) without even getting a second glance. I have also had no problem (with a bit of reorganization of course) with fitting my stuff in the over head compartment. Don’t know about you my nigga but the streets been good to meeeeeeeeee. Honeymoon over.

For the first time they decided to actually weigh my bag (20 kg). Subsequently, I received the ‘tough titty said the kitty to the big brown cow’' look. The limit for a carry-on bag is 7 kg. I himmed. I hawed. I played the drama queen. I explained that I had flown Air Asia five times in the last three months (actually two but who is counting) and had no problem. After all, they let me on the plane in Kuala Lumpur, right?. The guy came close to calling me a liar but I convinced him of the truth when I invited him to look up my flight to Colombo to see if I checked a bag (I should have been a lawyer). I told them I could not afford to lose my bag, that I was traveling the world with few items that were indispensable (computer, camera lens, etc.). I tried to emphasize the ‘up shit creek scenario’ I would face if I lost my bag. We laughed. We cried. Emotions ran high. I had better chance of bringing the Rock of Gibraltar on board. Don’t know about you my nigga but the streets been good to meeeeeeeeee.


I got nothing. I almost had him but in the end he refused to relent. I pointed out the patently unfair nature of this course of action. Had I known he was going to play hardball I would have better prepared my bag and made the transition easier. Ohhh, the injustice of it all!! He agreed but once again gave me the ‘tough titty’ look and refused to surrender.

So I was forced to separate the critical items and place them in my small backpack. And then the cherry on the sundae: I had to pay for my checked bag. Awesome. Super awesome, especially since now I did not have enough rupees to pay the fee. I was told I could use my credit card but it did not work in their card swiper. Excellent. At that point I thought about walking out front and just kicking my own ass for a while. So I was forced to hand over $10 US. I was not pleased. I took a picture of my bag just in case it was the last time we would be together. Don’t know about you my nigga but the streets been good to meeeeeeeeee.

Perhaps, I deserve little or no sympathy. I read the rules posted on line. I played the ignorant fool but in truth I knew this was a possibility. I honestly thought I would be fine due to my past experience with Air Asia. The flight was not full so I pleaded, even begged for him to let me slide this one time. I was told the flight was ‘fairly’ full. Fairly full? WTF? I explained that I could fit my bag on, especially if I separated a few items but was rebuffed with, ‘but then you would have more than one carry on and that is against the regulations’. Live on the edge man! I’m not asking to fly nude. Don’t know about you my nigga but the streets been good to meeeeeeeeee.

He could have let me on and he was close to doing so. I could see it in his eyes. This is where being a petite blond woman with a killer smile would have come in real handy. If only I’d followed through with that operation. Damn it!!

I did get some redemption. When filling out the disembarkation card for immigration I used red ink even though it explicitly stated that you must use blue or black ink. Who’s your daddy? Sometimes it feels soooo good to be soooo naughty. Don’t know about you my nigga but the streets been good to meeeeeeeeee. 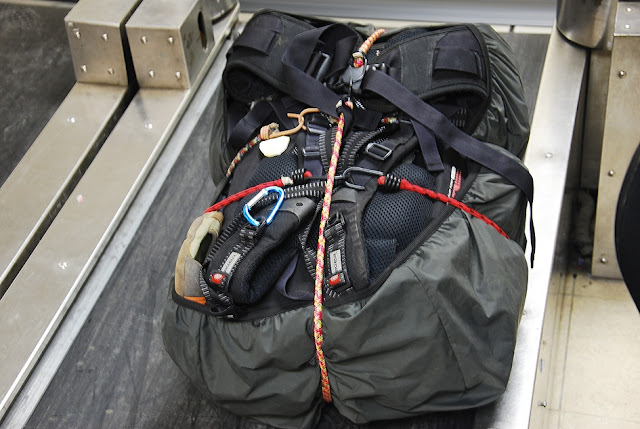