July 3rd, 2009 - I made my way twenty minutes north to the city of Padang. Not a whole hell of a lot going on there. In fact it is a fairly unremarkable place. Although near the water the beach scene is not exactly happening. I made my way to the beach side village Air Manis. It would be a beautiful place if not for the large volume of trash strewn everywhere on the beach. Quite a pity.

[Author's Note – Almost three months after I left Padang the area was devastated by a 7.6 magnitude earthquake. Timing is everything. I cannot imagine what that would have been like.]

I met an Aussy expat that has been living in Indonesia for over twenty five years. He is part-owner of a company that organizes surfing tours to the nearby Mentawai Islands. I was curious about the area so he invited me up to his place for a few beers and a chat. In the span of two hours or so he reaffirmed many of the Indonesian idiosyncrasies that I have encountered during my stay here. I have mentioned previously that many a time while stopping to ask directions I encounter the 'deer in the headlights what is this thing that speaks to me' look. I thought it was the natural result of my sub par Indonesian language skills. As it turns out Rick has experienced the same phenomenon many times even though he is fluent. I guess it is just impossible to believe that whitey might know a few words of the local tongue.


I went to dinner the other night and noticed 'spaghetti sandwich' on the menu. I had little desire for either spaghetti or a sandwich but I was titillated by the combination. It was actually not half bad although it was merely spaghetti sauce, not pasta. Maybe next time.


Speaking of food allow me to introduce you to Padang cuisine. Basically, you sit down at your table and bowls of all different types of food are placed before you. You pay for only what you eat, the rest is returned. Vegetables, meat, and fish comprise most of the cornucopia but there are many varieties of each. In fact, at any one time I can identify only about 25% of what I see. That does not stop me from eating it, mind you, just gives me pause before I swallow. I do smell it first so I am not that crazy.

I was thinking about doing a jungle trip with the doughty guide (En) who took me up the Kerinci volcano but my text messages went unanswered. I just received an answer. He was unable to contact me because he was in the deep jungle. Excellent. Thinking the trip was off I moved on. Now I will have to drive about 186 miles back the way I came because I am ignant. 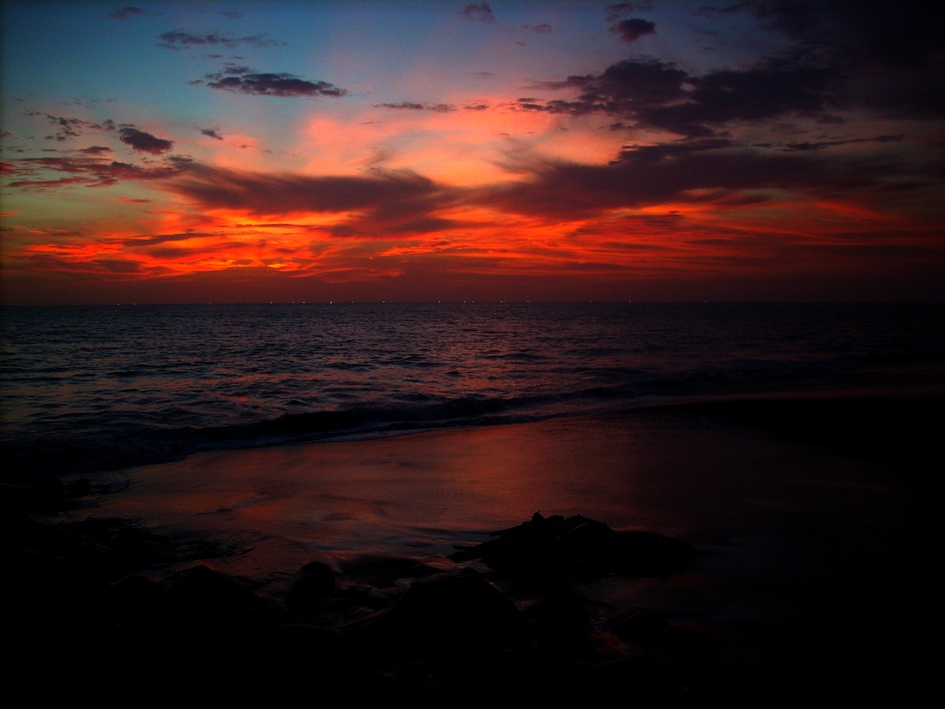 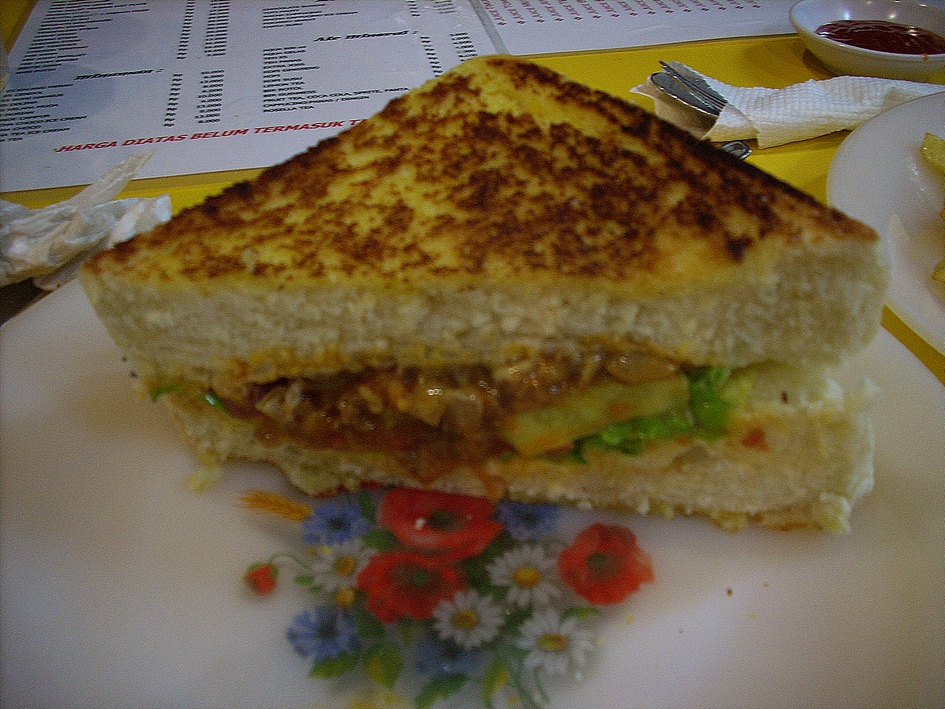 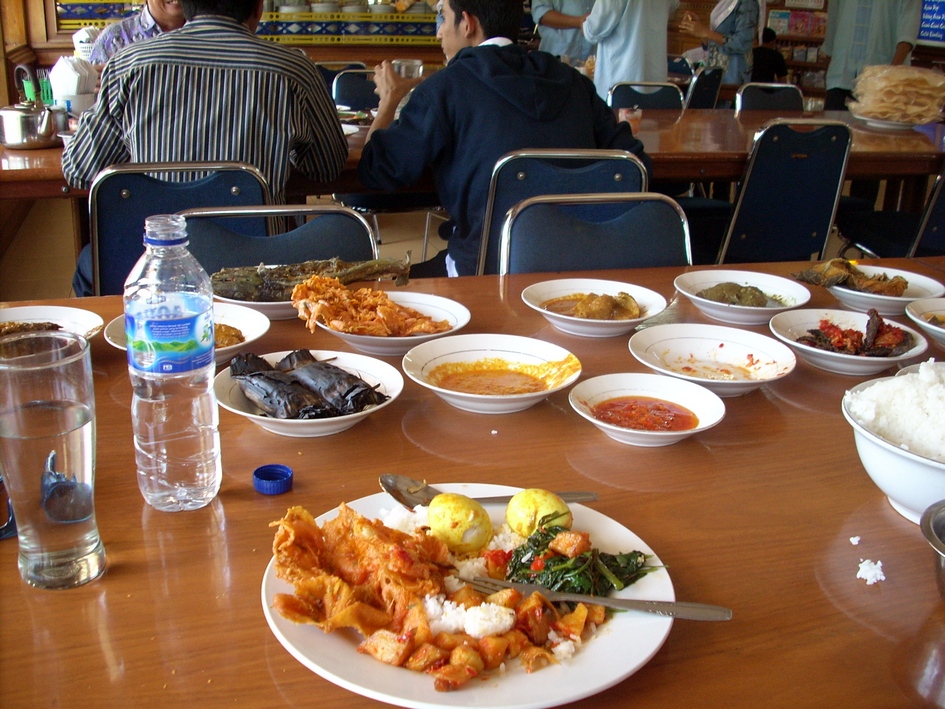