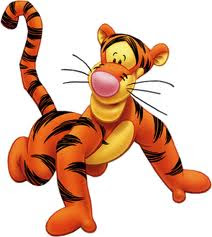 Tigger the Tiger eludes me. My short trek through Bukit Barisan Selatan National Park yielded little in the way of wildlife. It’s there but it takes much time and even more patience to get a peek. I’ve decided to move on tomorrow. There will be more jungle treks along the way. Perhaps, fortune will smile upon me in the future. [Author's Note: Dumb. Dumb. Dumb. I should have spent more time there. 'I do not regret the things I've done, but those I did not do' (Rory Cochrane).]

Tigers. Rhinos. Tapirs. Elephants. I hear they are beautiful this time of year. I wouldn't know. We did see some elephant tracks and some poop to match but they were at least two weeks old. In truth I am not complaining. It was most definitely worthwhile. Just being in the jungle is a rewarding experience. You can sense the life everywhere even if it likes to hide. We could hear the monkeys, birds, and insects all around us. If I did not know better I would mistake some the incessant insect cacophony as mechanical in nature. A few times I thought someone was running a small drill nearby. Very odd.

At a shelter along the trail we did see a snake nestled between the roof and one of the supports. Not sure which species it is but I was told it was dangerous. I also saw a type of plant that has, curiously, something resembling monkey fur protruding from part of its stalk which lead to a rather confusing conversation that took a while to sort out. I could not understand why the monkey would put its fur on the plant but as it turns out it is simply part of the plant itself (a type of orchid I believe). Yes, I'm ignant.


At the end of the trail was a picturesque waterfall. We enjoyed the mist for about an hour and headed back to base. Not the stuff of NatGeo films but still interesting. Had I a bit more patience I would stick around a few days but I get the feeling finding a tiger is a ‘needle in a stack of needles’ type exercise. Again, I am hoping to give it another shot further north.

I was right about the leeches. The little bastards were everywhere. I managed to avoid them but the guides were pulling them off their necks and from underneath their pants. Delicious. The suckers are aggressive. While watching them on the ground I noticed that they were heading right for me. What they lack in size they compensate for with ambition. 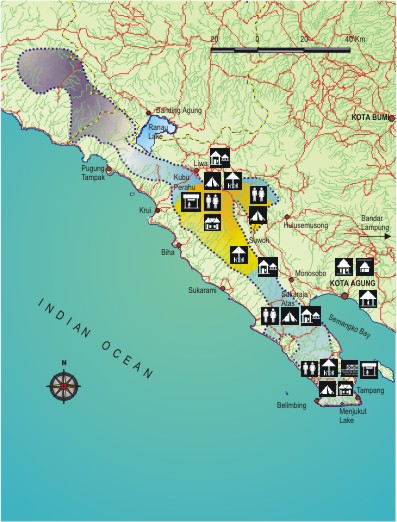 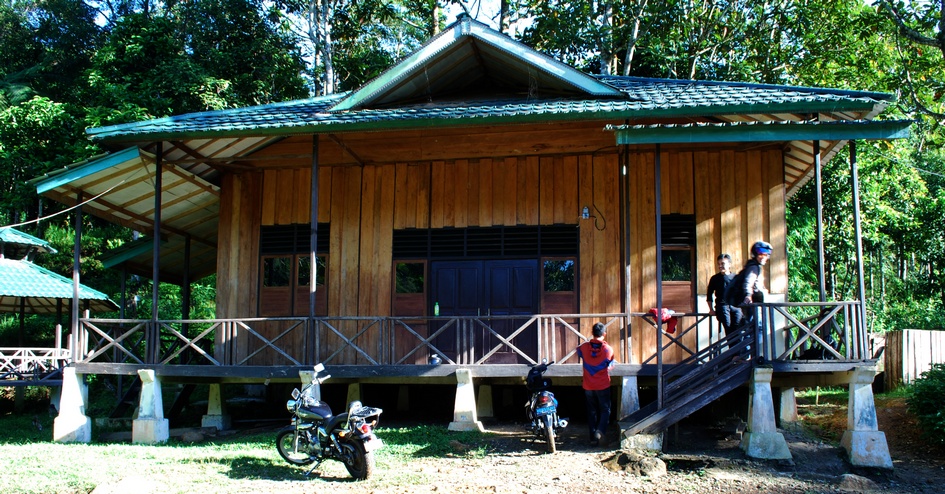 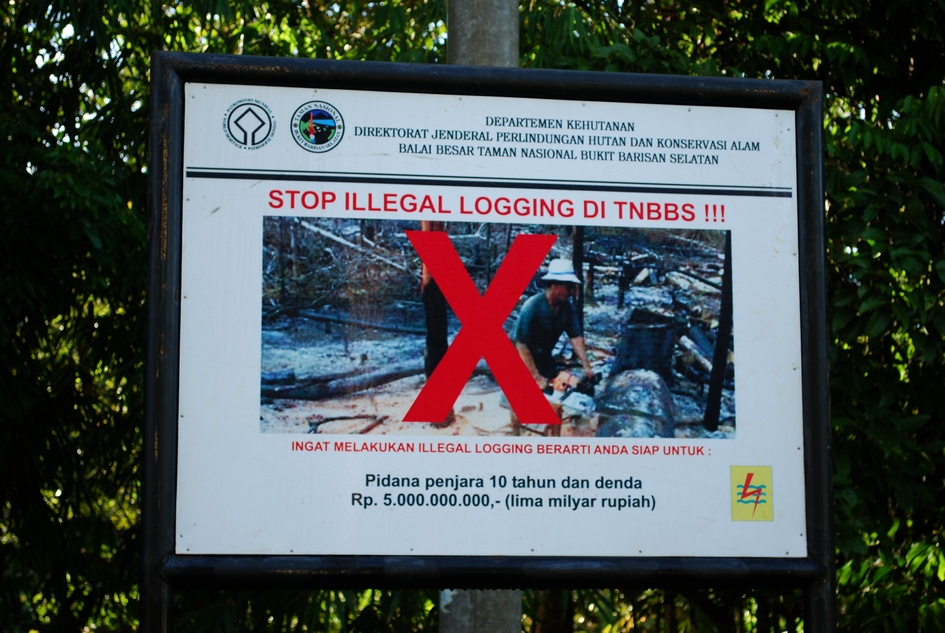 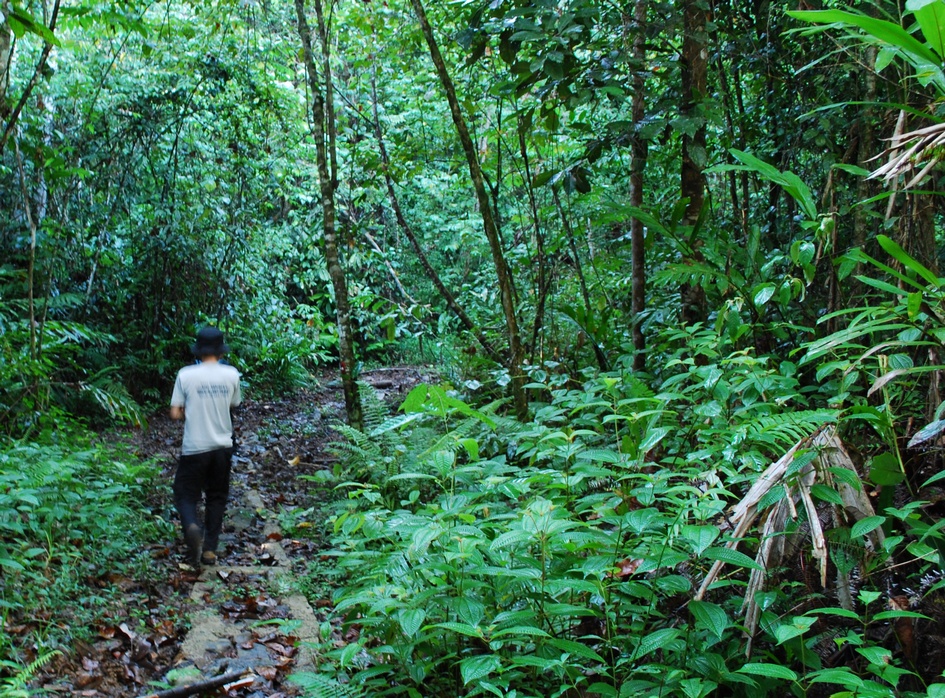 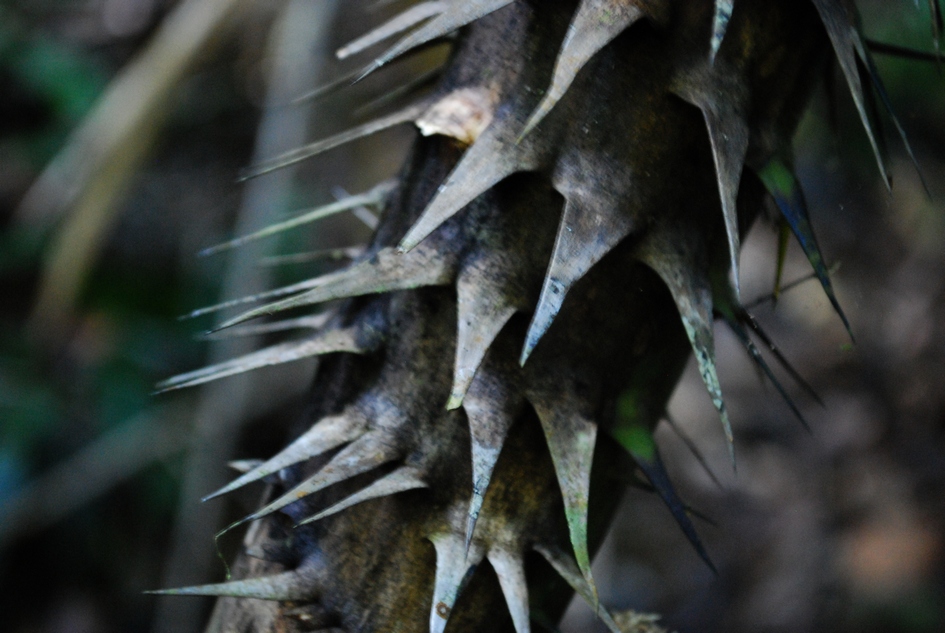 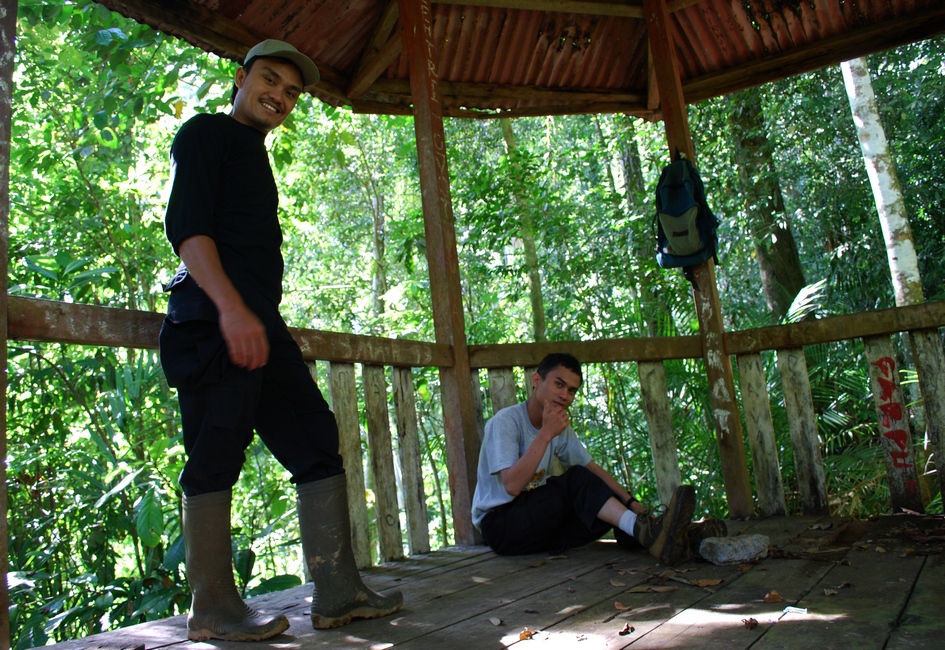 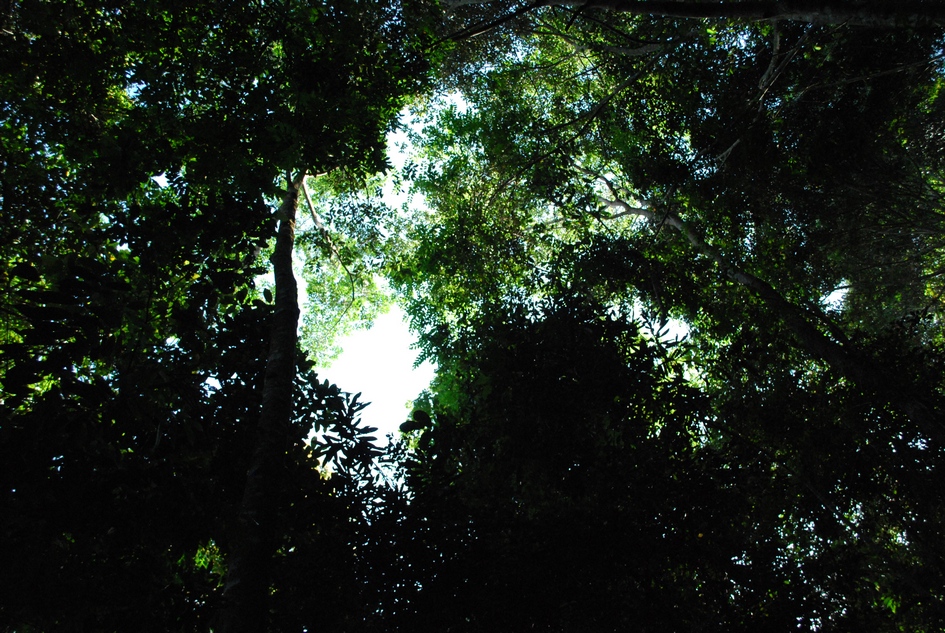 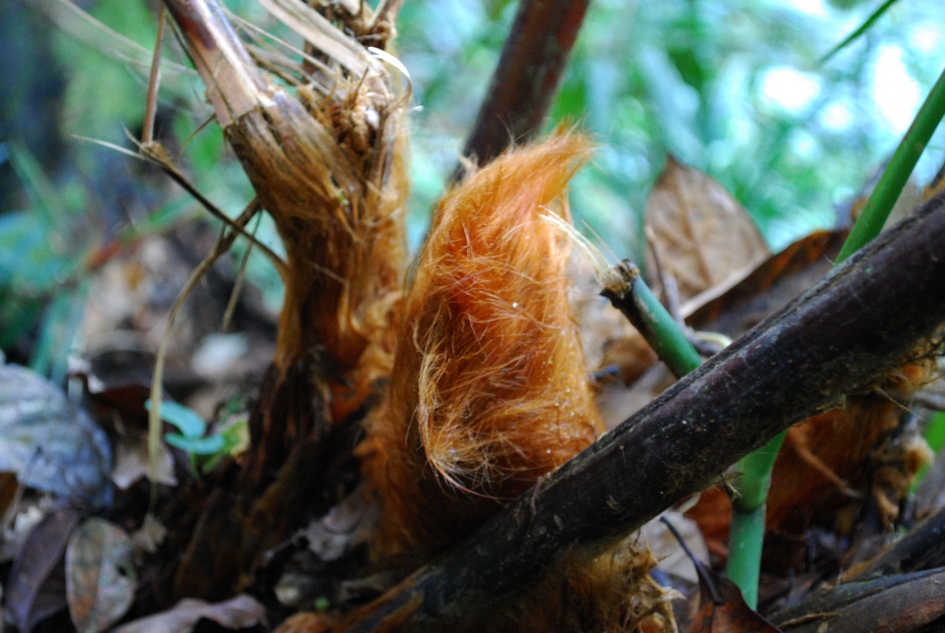 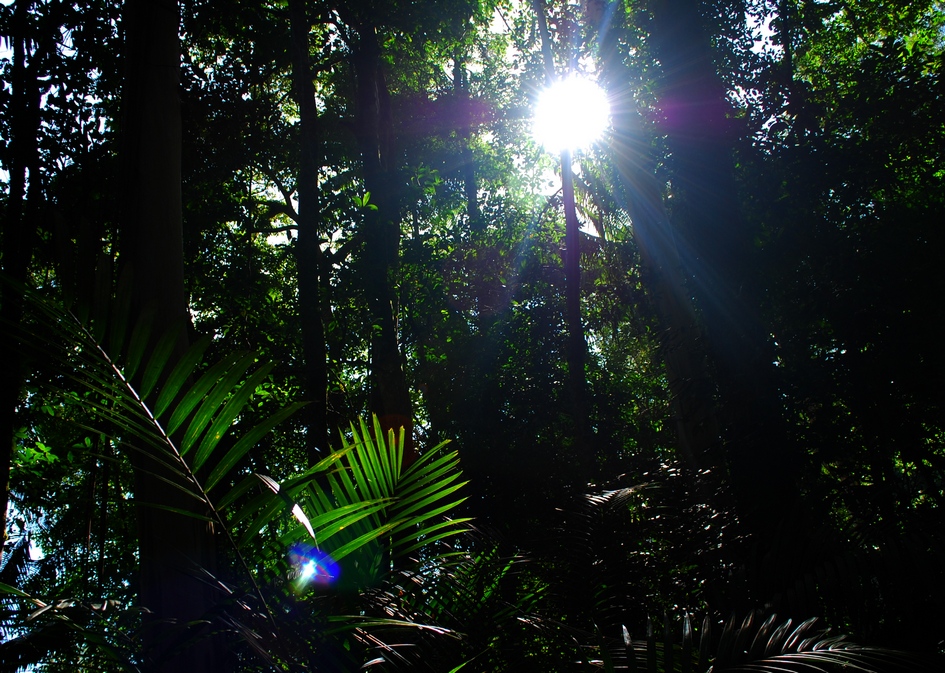 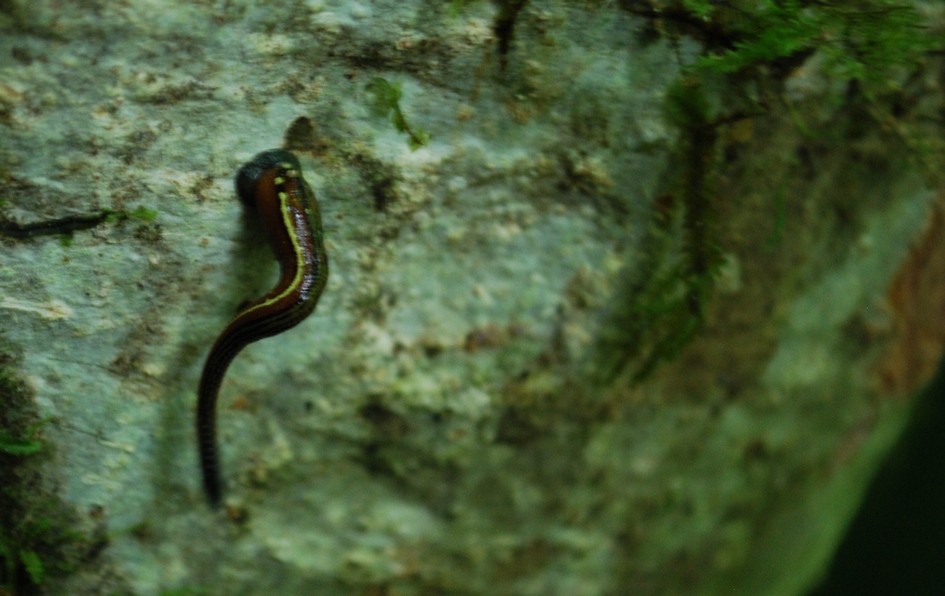 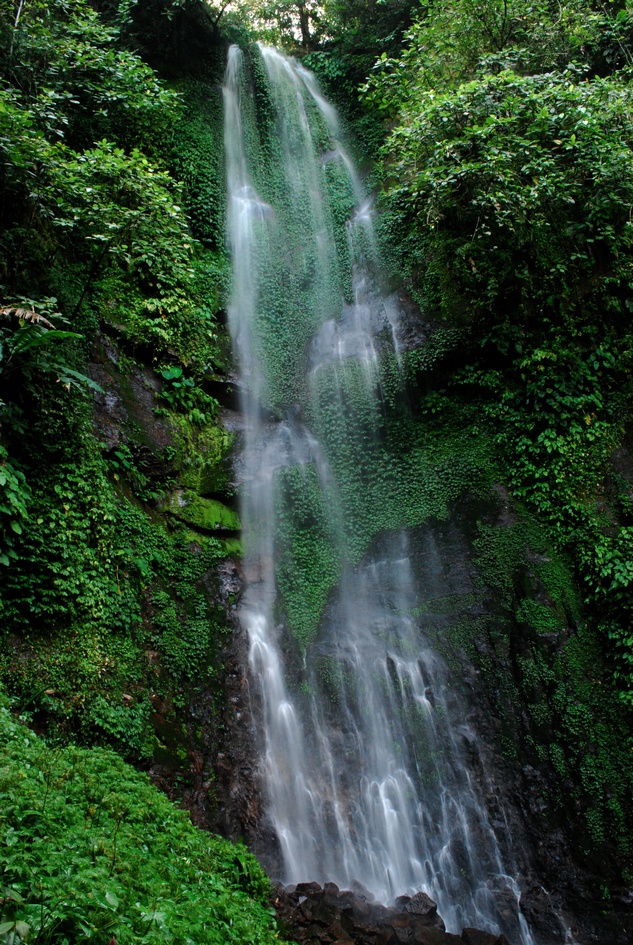 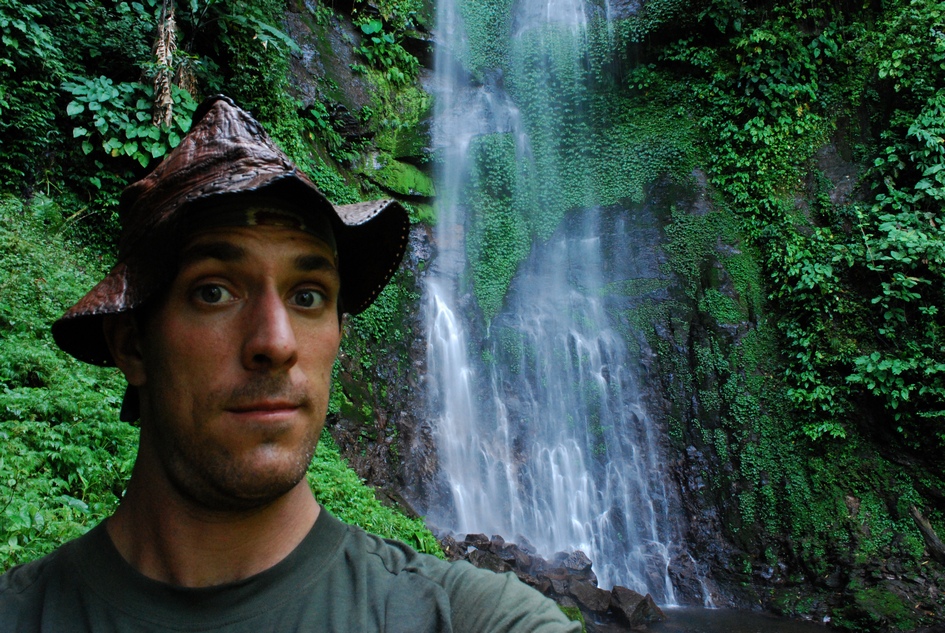 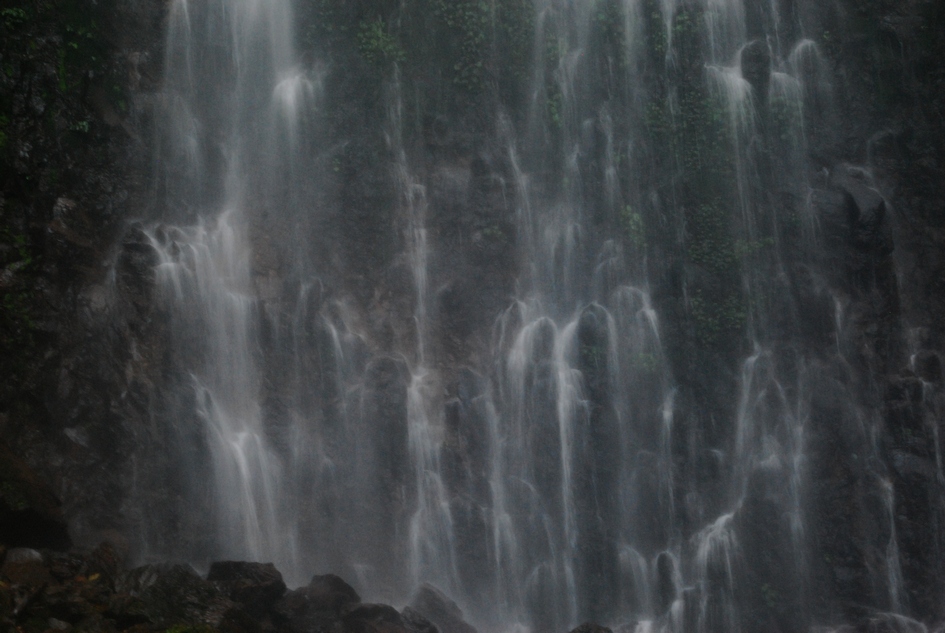