March 16th, 2009 - There is no escape from the inane rantings of Gallus gallus domesticus. Their timing sucks and they cock-a-doodle-doo their asses off from about 4 am to 10 am and sometimes all day just for shits and giggles. They are a force to be reckoned with. You cannot stop them. You can only hope to contain them....or nibble on their breasts with a side of fries and a cold beer.


So I am in Lombok, the Gili Islands to be precise. I was planning to head to Mt. Ringani straight away but as it turns out they will not start guiding climbs until at least the 26th of March. So to Gili Trawangan I have come. It is a fine place.

No vehicles on the island, just bicycles and horse-drawn carts. This is definitely a good thing. Now if I could just start shooting the damn chickens the picture of peace and calm would be complete (Of course I jest. All creatures are beautiful....probably). 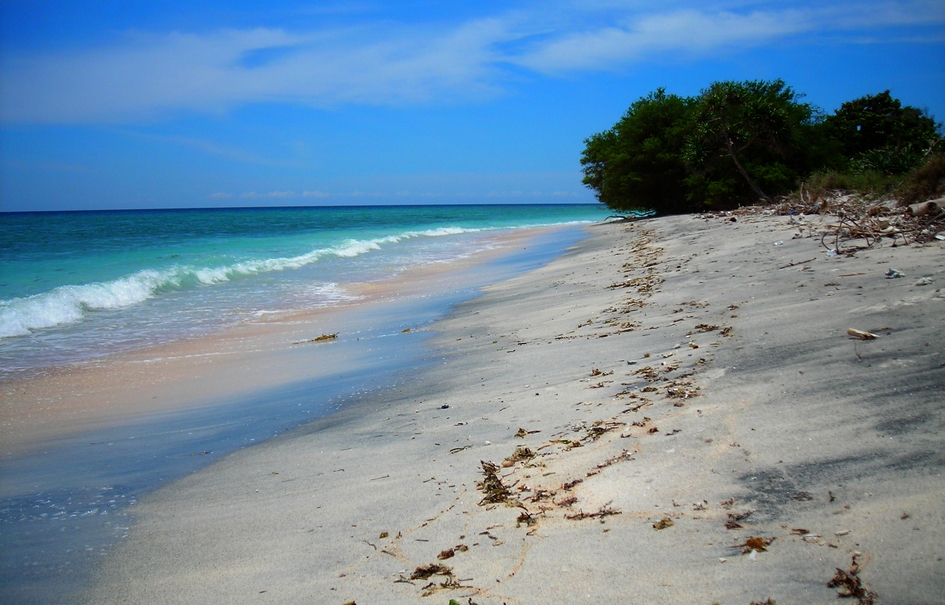 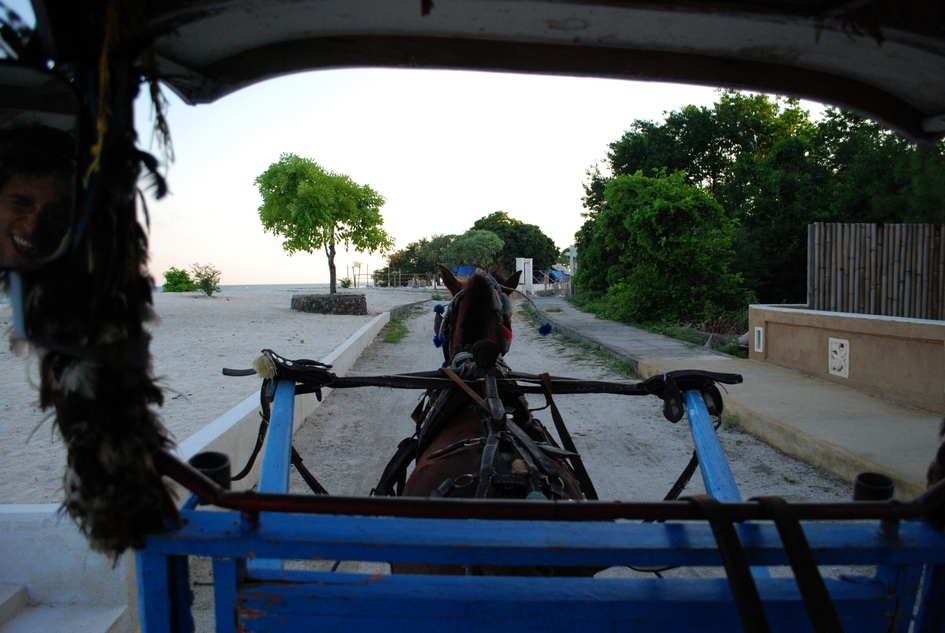 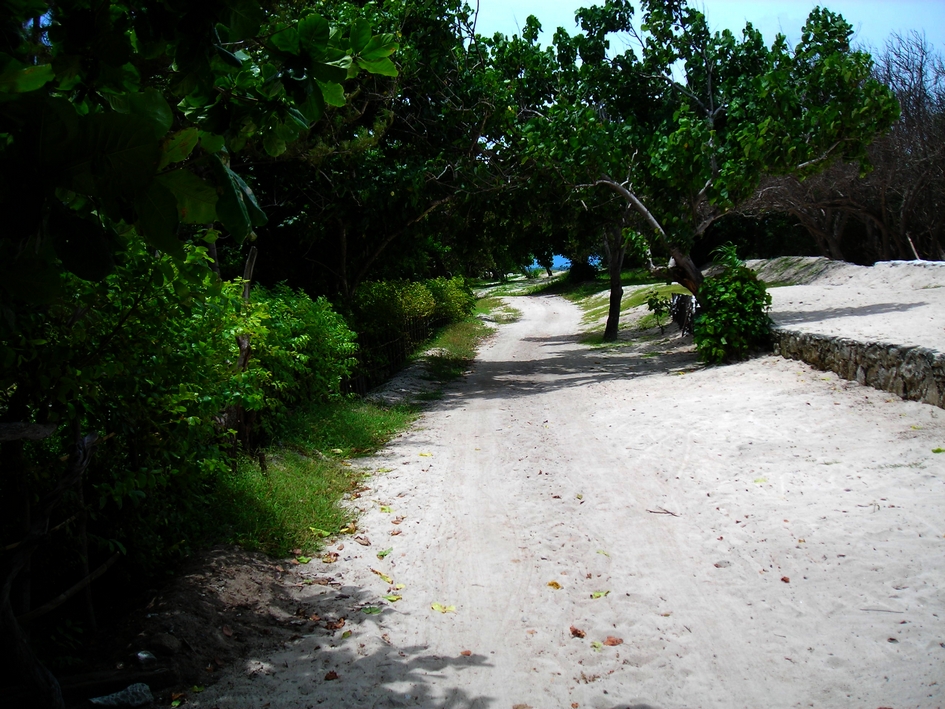 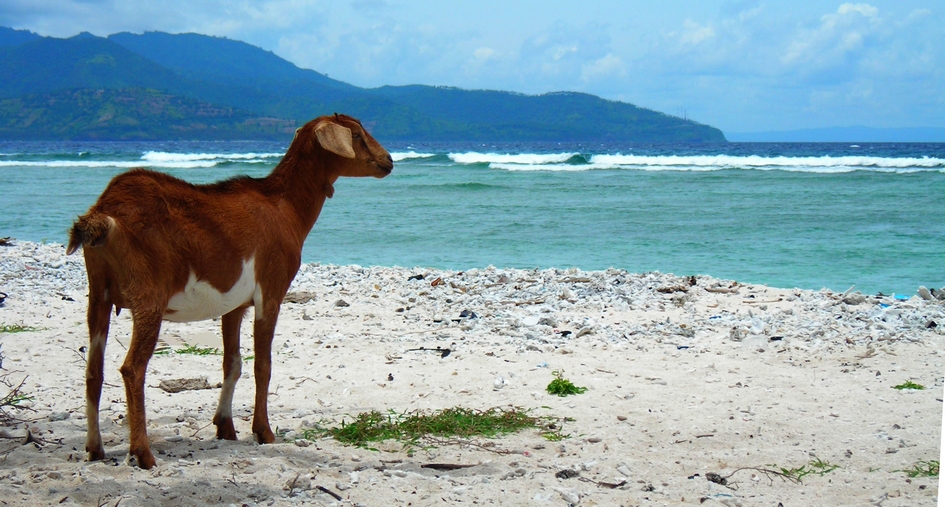 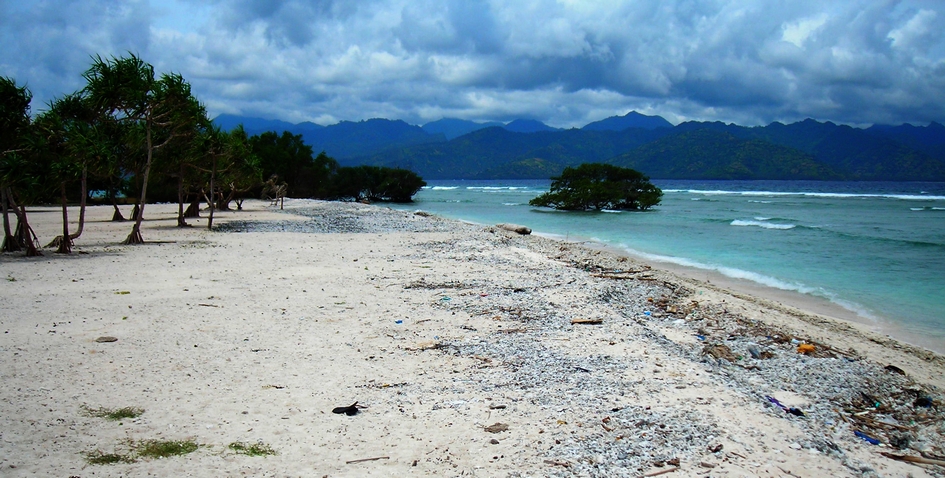 Looks as if I may get back into diving. I need to do a refresher to get the ball rolling but after that I may do a poopload of diving, if not now then upon my return from exploring Nusa Tengerra. If it were not for the motorcycle I would plant myself here for the next month or so and obtain my Divemaster certification. With this it would be possible to obtain work in just about any dive location, assuming they need the help. The pay will not make you wealthy but it can allow you to dive for free at the very least. For now I may just do a few dives to make sure I still enjoy it as much as I remember. If it goes well then I may return at some point to get my certification. We shall see.

I think I ate something bad . . . again. Pooping of late is not accompanied by the usual associated pleasure. Whatever I ate combined with a few beers has sent my stomach a tumbling. I have been unlucky in this area of late. Maybe I should go back to eating chicken feet. Maybe not.

They sell magic mushrooms shakes on the islands. Why wouldn’t they, right? Drugs are a huge no-no in Indonesia but the authorities are behind the curve as far as classifying shrooms as a drug. Drugs bad. Shrooms good.Tidak apa apa (no problem). Island life. 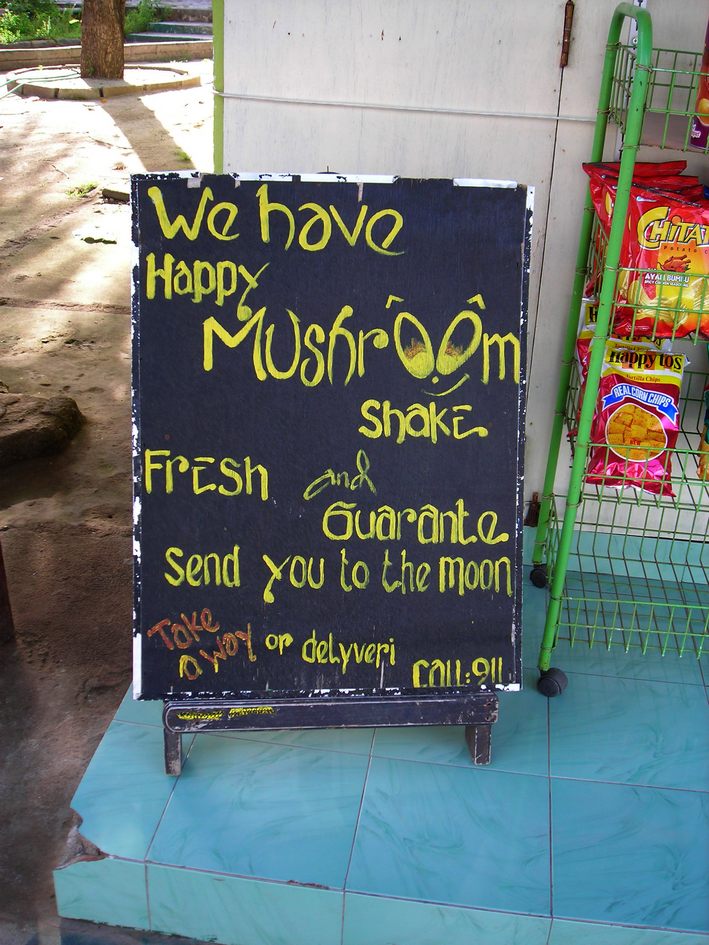 I came across a horseback riding operation, at least I think that is what it is. Judging by the sign it is either that or some sort of gay retreat. Maybe both.