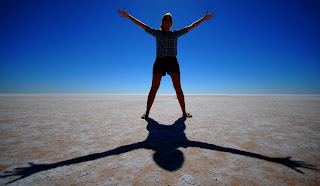 Nov 4th, 2010 - Our arrival in the southern city of Tozeur was met with a rather rigorous test of patience. We managed to complete a couple of full circuits through the center of town before finding our hotel of choice. Driving through any sizable city in Tunisia feels a little bit like a video game as much for the pure challenge as the surreality of the ordeal. Close your eyes and pretend you are playing Frogger.

You're the frog. Now pretend you are afflicted with a unique form of 'traffic astigmatism' (inability to see moving vehicles) and have not even a cursory sense of situational awareness. Cross the road. Now you pretend you are the douchbag behind the wheel (i.e. me) and throw in a chaotic mass of frogs. The level of obliviousness is mind-boggling. The boggling of my mind has been a frequent occurrence. It's almost as if folks have taken the pedestrian's 'right of way' as some sort of immutable law of nature that drivers are compelled to obey. You truly have to experience it to fully appreciate the phenomenon.

One of our primary motivations for visiting the area was to experience Chott El Jerid, a seasonal salt lake that is dry for the majority of the year. Described in a recent ScienceDaily article as 'one of the most Mars-like places on Earth' it is pretty easy to see the attraction. My Mars flight does not depart until next year so I viewed this as a nice teaser.

The road from Tozeur to Kebili passes right through the lake so the morning after our arrival we hopped into our space craft (i.e. the Punto) and blasted off. The sodium chloride encrusted, pancake-flat, and sun-scorched landscape is well worth a look. We touched down along the roadside and went for a stroll on the surface of this strange new world. Actually, I've seen an area similar to this during a trip to southern Bolivia (Salar de Uyni) although, admittedly, that felt a little more like central Venus.

Remember when Luke Skywalker was contemplating Tattouine's two moons in the Star Wars Episode IV? Guess where that was? An embarrassing period of time was spent conducting an other-worldly photoshoot but with a backdrop like that who could blame us? We were so taken with the region we returned again in the evening to experience the colors created in the dying sunlight.

Against my better judgment we opted for a 4WD excursion to Ong Jemal (Neck of the Camel) and th surrounding area. It was unavoidable as the Punto, though intrepid in the extreme, would probably find surmounting a sand dune a teensy problematic. We booked through a guy at our hotel that became increasingly shadowy as time progressed. First we were told the price was 30 dinar ($23) per person. Leslie was informed the following day that the price would be 35 dinar a piece. And, by the way, don't tell any of hotel staff (with the exception of a friend) about our booking. The day of our trip I was told I could pay after we returned but was requested to settle up prior to departure from the very man I believe Mr . Shady Acres was trying to avoid. Commission? Before we left he knocked on our door and asked us not to reveal the price of our trip with the father and son duo from Holland that would be joining us. Uuuuh-huuuuh. No reason to be suspicious there…… 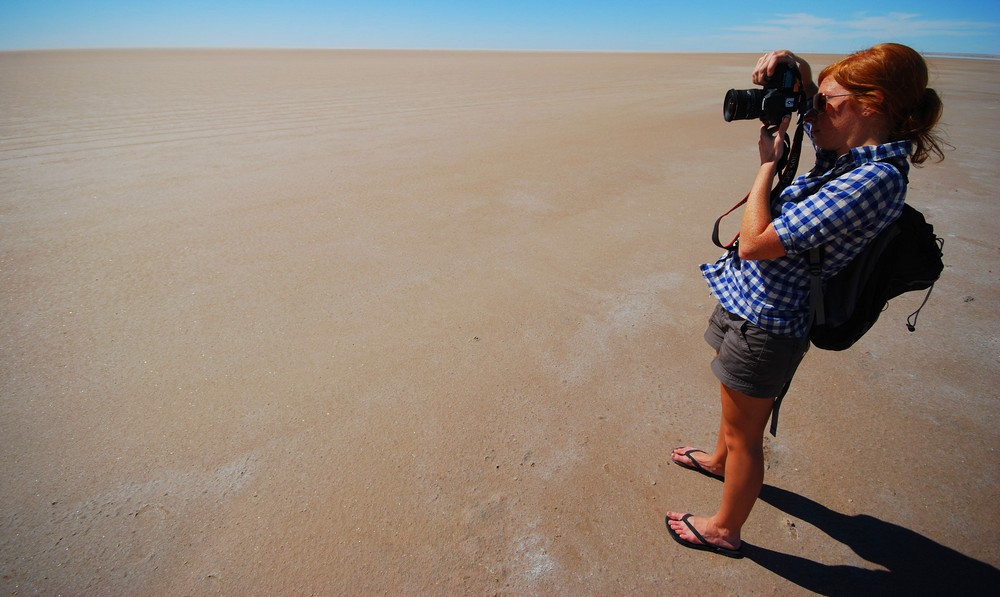 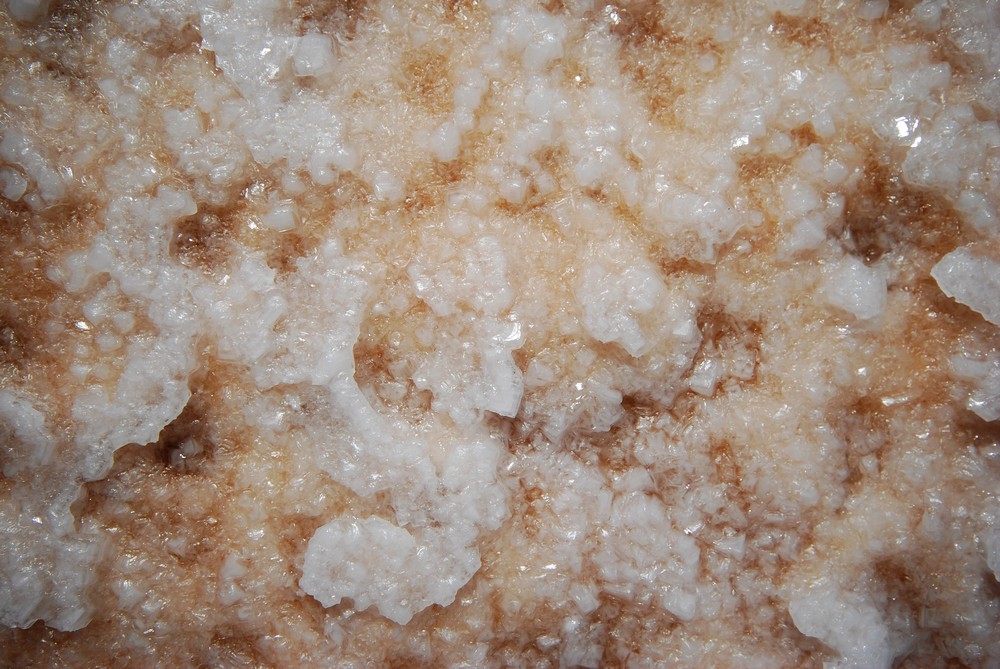 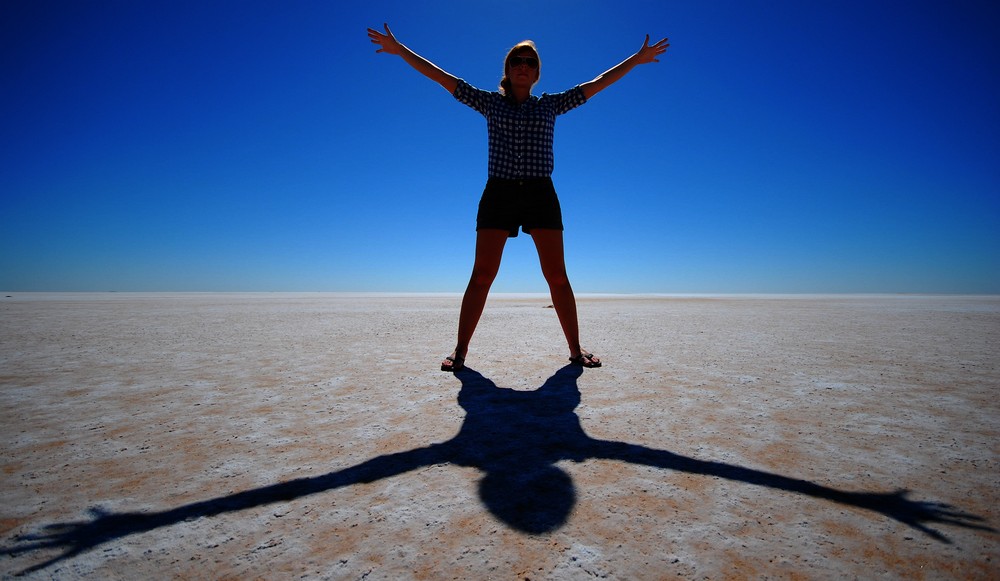 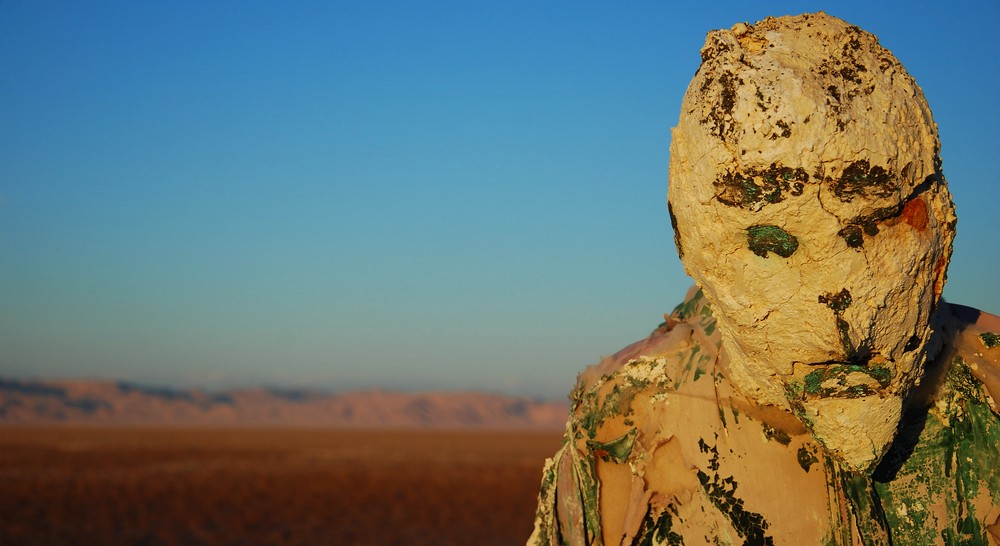