Aug 14th, 2010 - If you are looking for a shot of adrenaline then Bremen, Germany is probably not the place for you. It is, however, a great location to chill out for a spell. In truth I was drawn here by the opportunity to catch up with someone I met on the other side of the world in Bail, Indonesia. Otherwise, I am not sure Bremen would have been on my radar but such is the capricious hand of Fate.

It is an excellent place to not do much of anything at all. So I went ahead and did not much of anything at all. My chosen form of sloth was sipping coffee in Marktplatz to the tune of accordion/guitar street music while engaging in one of my favorite past-times: people watching. In between my appointments at Starbucks (I justified my visits to this paradigm of American capitalistic globalism by the existence of free wifi) I did manage to do a bit of shopping (it was time for new Underoos) and some aimless cruising on a bicycle through the center of town. Quaint. Relaxing. Rejuvenating. I did not even mind the frequent rain. And then there is the added benefit of having someone cook delicious food for your eating enjoyment. And just in case you're curious my new boxer shorts look fucking great on me. They are made out of wool which means you can wear them for days without the smelly poo poo kaka fragrance. Yes.

Did I mention the magic? The Grimm Brothers once wrote a fairy tale entitled The Town Musicians of Bremen which chronicles the journey of a donkey, a dog, a cat, and a rooster to the town of Bremen. They never make it to Bremen but most folks do not seem to be bothered by this inconvenient truth. I think it's bullshit. Bullshit I say! I'd go into details but I would not want to ruin the story for those that have not had the pleasure. Its a real page turner.

I did not delve into historic aspects of my destination as I am often apt to do. Instead I just kind of soaked it all in without pondering the significance. It was a welcome respite. I did make a stop at the 13th century Cathedral of St. Petri for a look around. This included an extended linger in the 'room of silence' where I could not resist the urge to get down on all fours and bark at tourists as they entered and exited. Well, not really but the thought was there.

There were also some random highlights. While availing myself of public transportation I was fortunate enough to see an extremely intoxicated gentleman pass out of the floor of the tram-train. A few good Samaritans tried unsuccessfully to rouse him from his stupor but he was beyond help. The tram was brought to a standstill until an ambulance arrived.  Thankfully, we were able to switch trams.

I saw a 30-year-old gentleman performing a unique birthday ritual that, for some reason, involves dressing like a woman (wig, dress, etc.), sweeping up a large pile of bottle caps, and ingesting large amounts of alcohol in front of the St. Petri Cathedral. Apparently, this is what you are reduced to if you happen to be a unmarried male by your 30th birthday. Not sure if this is a Bremen thing or ubiquitous across Germany. I do not think a church is required but blasphemy adds that forbidden element that is too exciting to dismiss. Who knows what happens when you turn 40? I think barnyard animals may be involved (a donkey, a dog, a cat, and a rooster?).

And then there is Alsterwasser (also known as Radler or Shandy). This is a mixture of carbonated soda (usually Sprite) with beer. In a country famous for its beer this just feels wrong and tastes, in my most humble opinion, even worse. Then again, who the hell am I? If you don't like Sprite you can substitute Coke or Fanta but it will certainly not excuse your behavior.

I will be paid the tidy sum of $1.50 US for a promotional blog post. Guess that makes me a professional. This means my salary for the last year and eight months works out to just over seven cents a month. Don't tell the IRS. It's all mine. This windfall will just about cover half the price of a tram token. I'm fucking awesome. 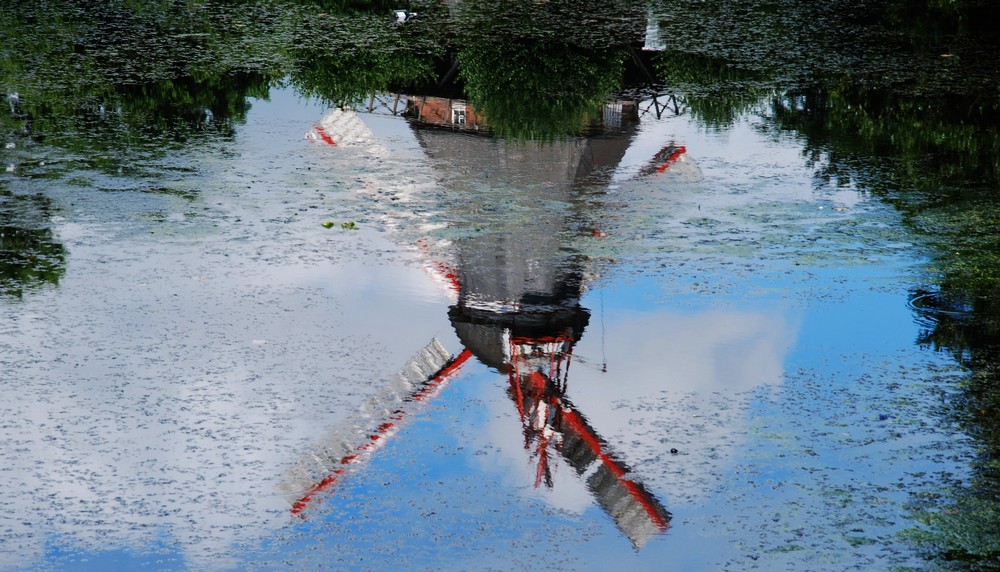 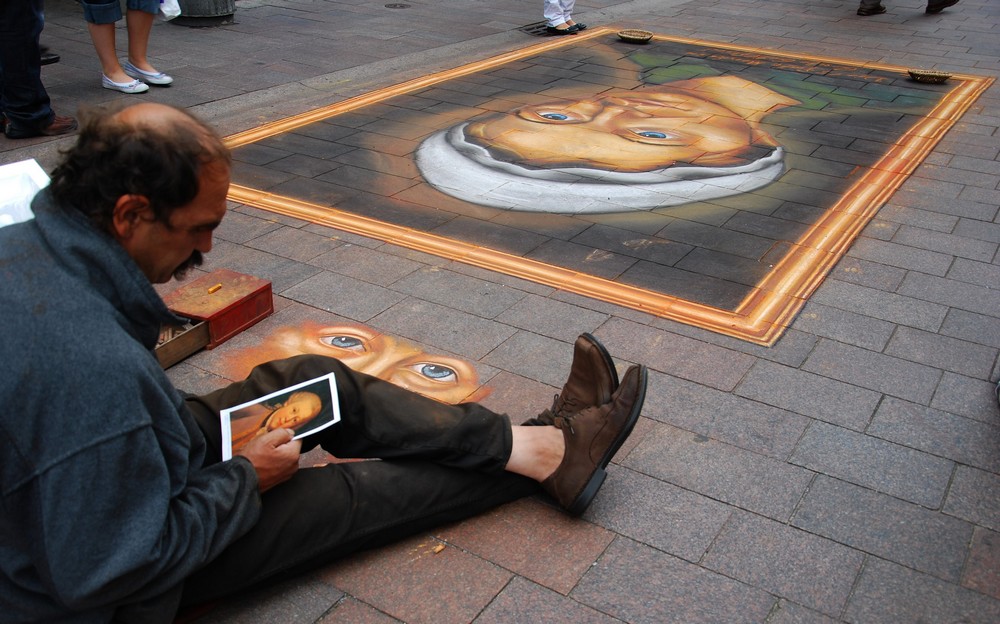 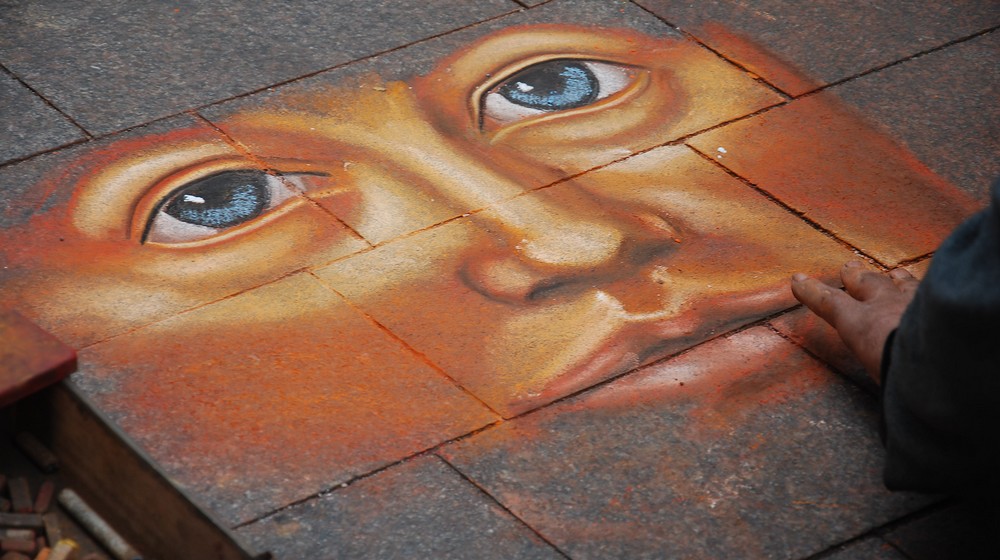 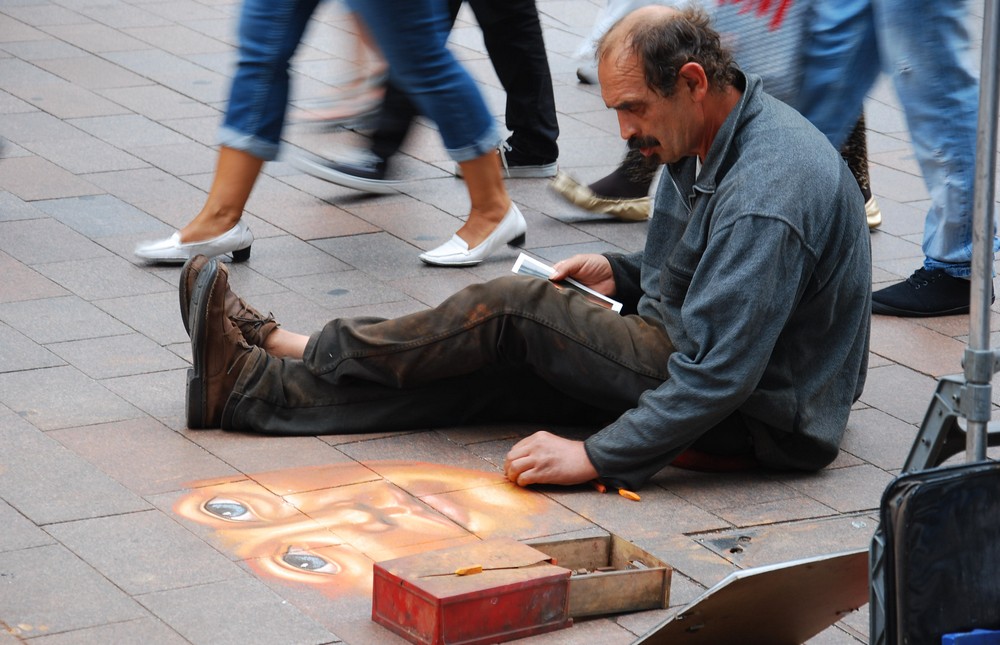 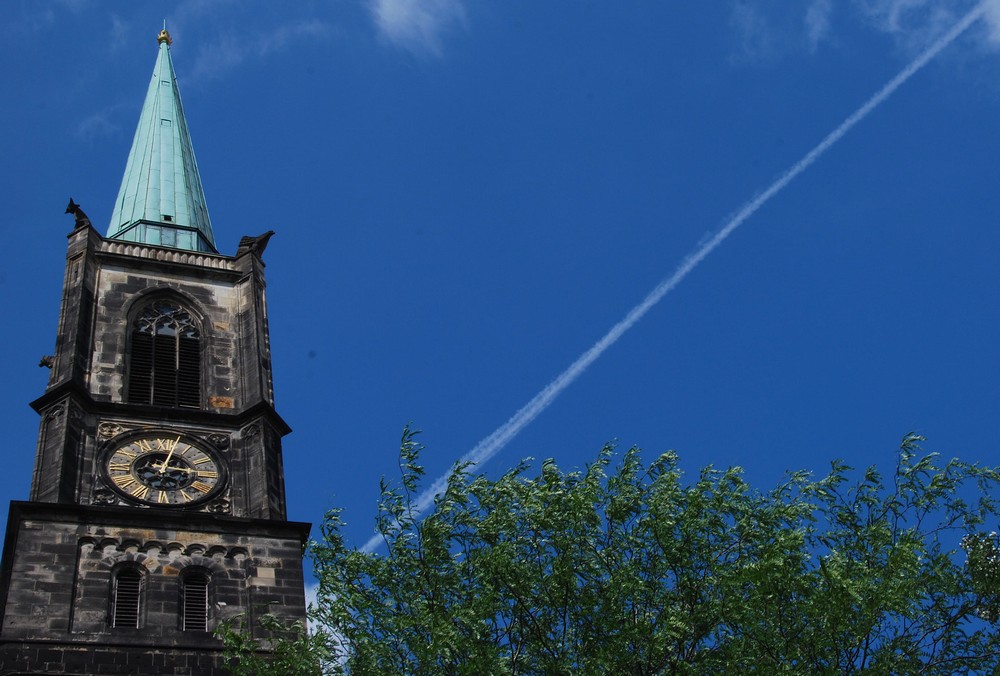 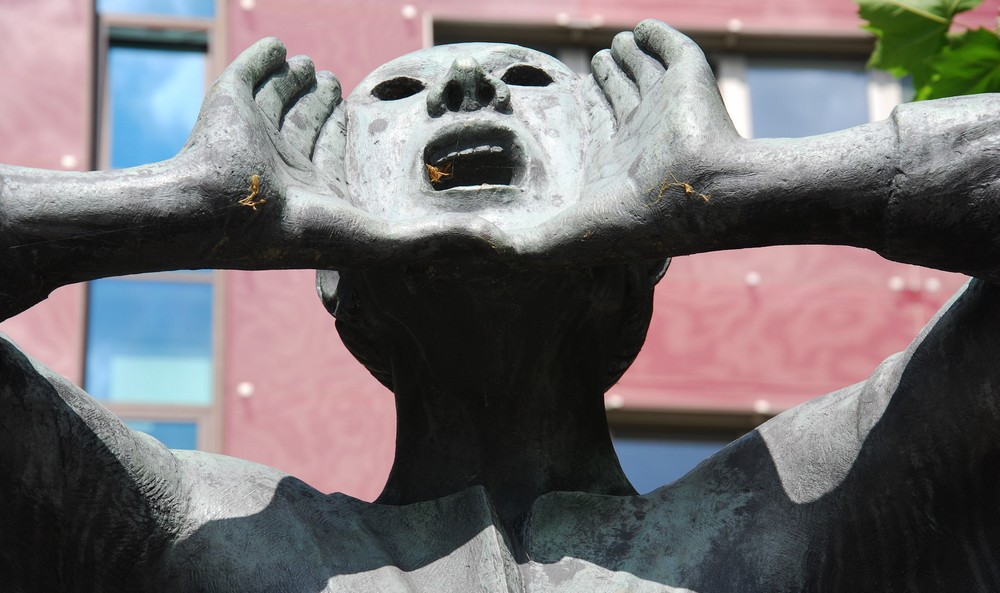 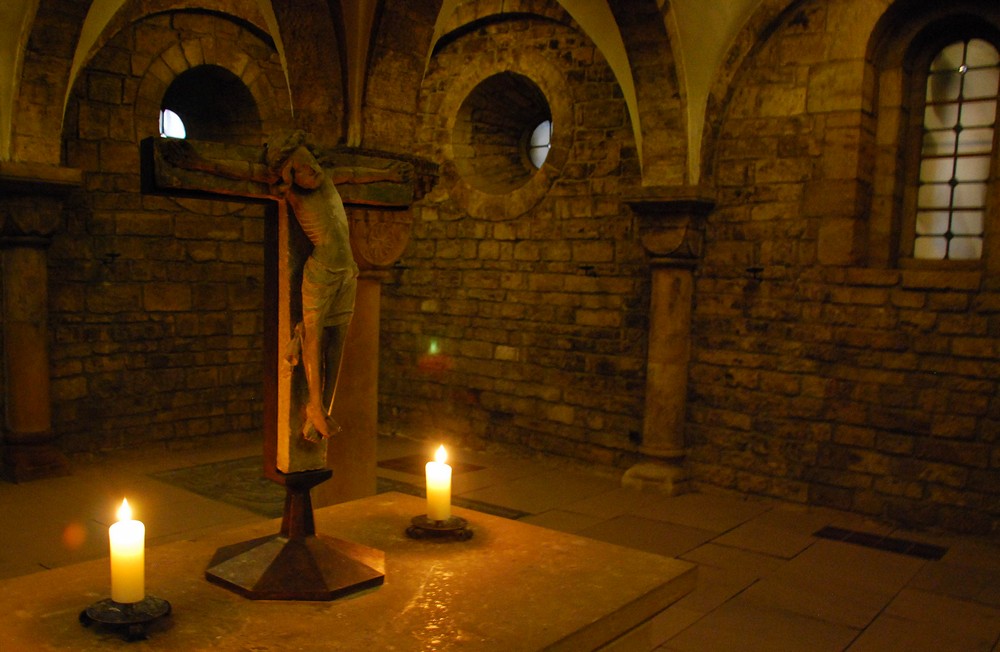 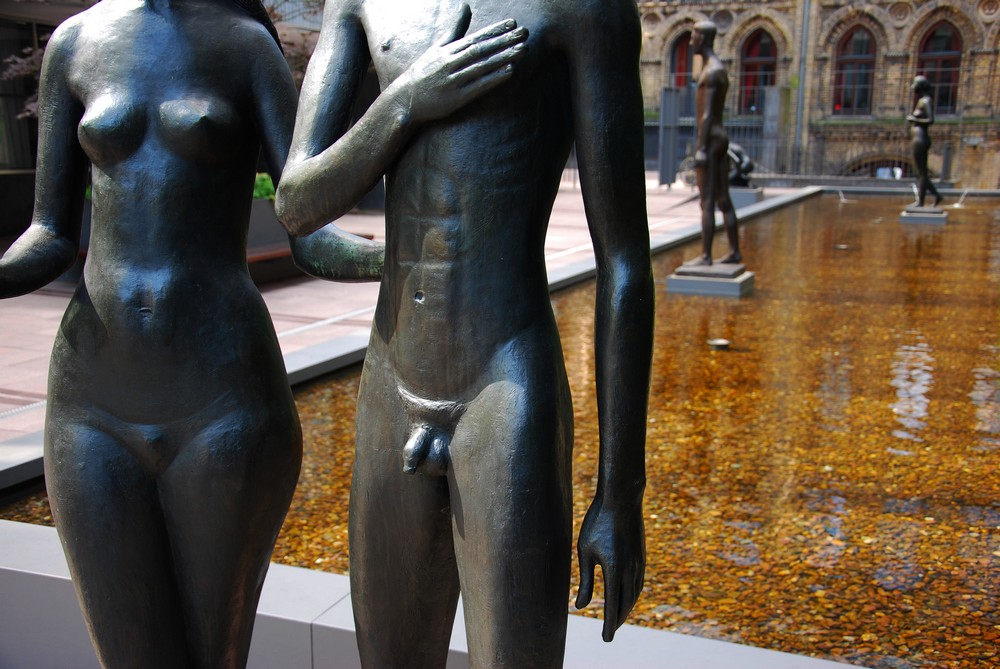 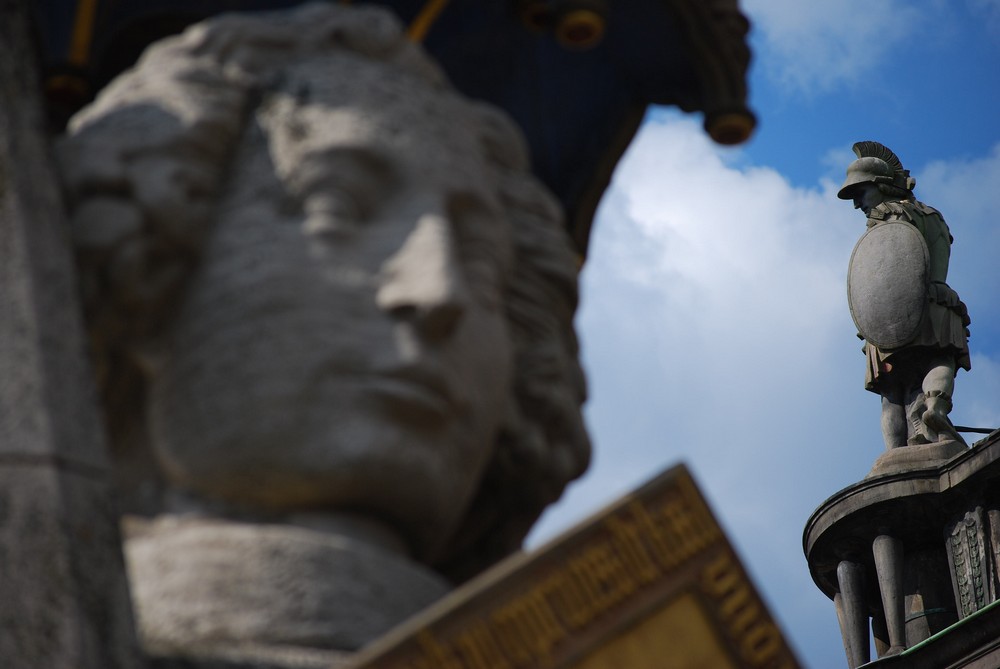 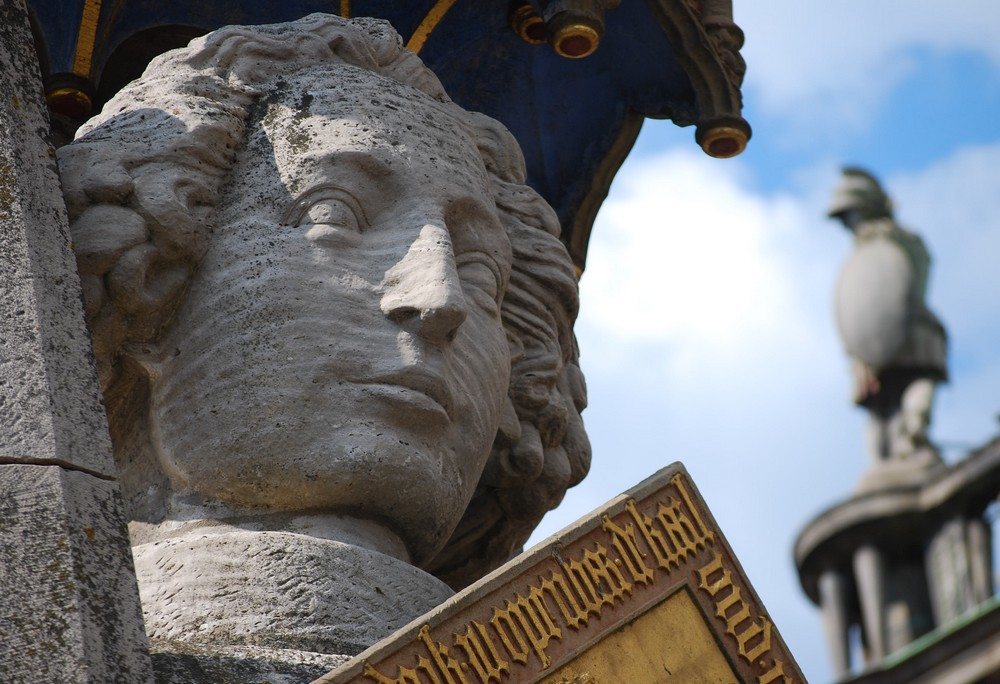 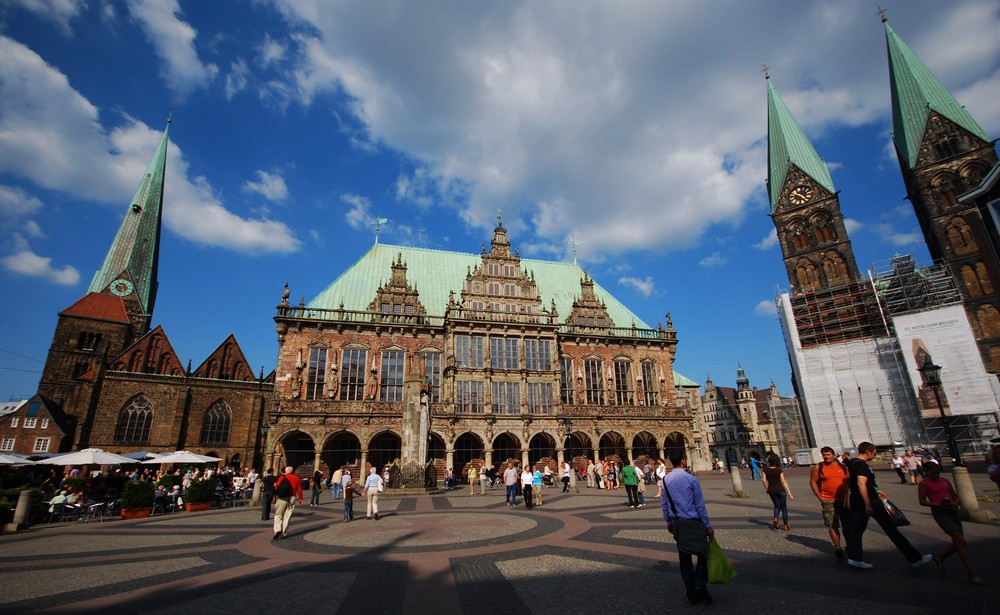 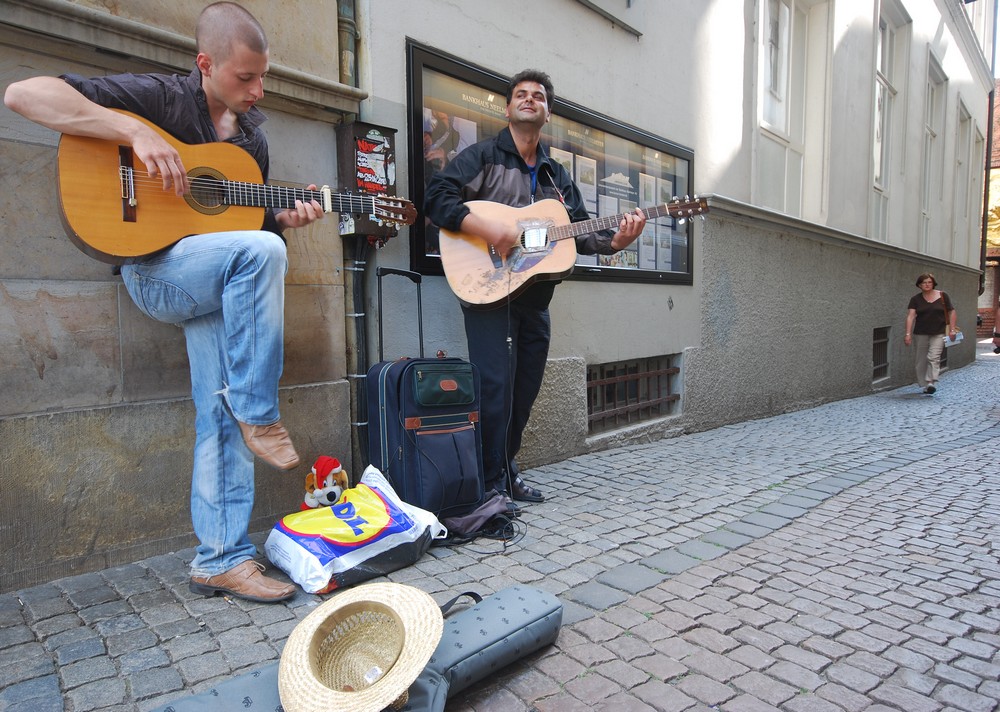