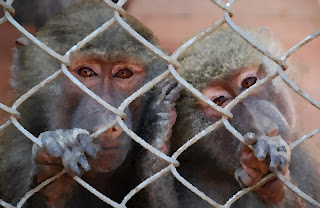 July 24th, 2010 - On a hill just outside the center of Sukhumi you will find the Research Institute of Experimental Pathology and Therapy administered by the Academy of Science of Abkhazian. Why did I get the feeling upon reading the sign on my way up that if I were a monkey or close relation it is not a place I would ever, ever want to visit…..ever. Then again it is not really a place I, a human being, really wanted to visit either. However, my curiosity was piqued. You know what curiosity did to that darn kitty cat.

If you ever find yourself in Sukhumi and feel you are just too damn chipper for your own good then I recommend a visit to monkey hill for a healthy dose of melancholy. You will not be disappointed. The conditions are abysmal and the primate population (monkeys/baboons) looks happy in that 'I'm on the verge of swallowing my tail and making shit castles with my feces' sort of way. Delightful.

So why bother? After all, I was reasonably certain about what I would find. This is not such an easy question to answer. Why did I attend the largest animal sacrifice on the planet (See The Wrath of Gadhimai)? Why roam the streets of Dhaka knowing I would stare human suffering squarely in the eye (See Wandering)? I would like to believe it is much more than morbid curiosity. There would be no value in pausing at the side of the road to watch emergency crews mop up a fatal collision on any road in any country. That, at least in a cultural sense, would be mundane, objectively pedestrian. There is nothing to learn other than gory tidbits and tragic personal details. But with the animal sacrifice, with life on the streets of Dhaka, and with this institute there is an opportunity to peek deep inside the unsavory aspects of the human condition. It is not pretty. There is no inspiration to be found, only darkness. But that is life and it does no one any good to whitewash the inconvenient details of our existence. See it all or you see nothing. Face it all or live in a bubble.

The place is actually famous (or infamous as it were) for being the suspected laboratory at the heart of a Soviet project to create a race of hybrid super humans with all the necessary strength to carry out the laborious work of Russian industrialization without the mental capacity to complain about it. Supposedly, sperm from human males was injected into female chimpanzees without success. Reports that human females were inseminated with monkey sperm were adamantly denied but I suspect if you are seriously attempting to crossbreed humans with primates then there are few boundaries you will not surmount. I cannot make this shit up (For more info see Stalin's space monkeys).

The facility did have 'legitimate' uses. It was here that monkeys were trained for space travel, where the Soviet polio vaccine was developed, and where all major 20th century diseases were vigorously studied. In time this place became so well respected that the US government set up seven similar institutes in America.

There used to be a special zone in the nearby mountains where monkeys roamed free but this fell apart after the collapse of the Soviet Union and the resulting war that ensued in Abkhazia. It is theoretically possible that some of these free roaming monkeys might still exist somewhere in the mountains (Rise of the Planet of the Apes?). Had I known perhaps I could have mounted my own expedition. Next time.

From what I gather the institute has seen better days. Underfunded and seemingly forgotten. Not only are well-trained scientists hard to come by they apparently have trouble appropriating more monkeys. Can't just make an expedition to Nigeria for a monkey shopping spree like in the good ole days. Food seems to be an issue also. That is where the tourists come in. They purchase fruit and sit and watch as the primates scream and go ape shit (pun intended) for mandarins. Awesome. If the scene is not depressing enough you get to watch throngs of callous tourists laugh and giggle as the poor monkeys screech and thrash around like lunatics in a 19th century asylum. Where are the animal rights activists when you need them? Nowhere to be found in Abkhazia or Russia. According to the article I read security is not even an issue and the thought of someone causing havoc for the sake of the animals is unheard of. 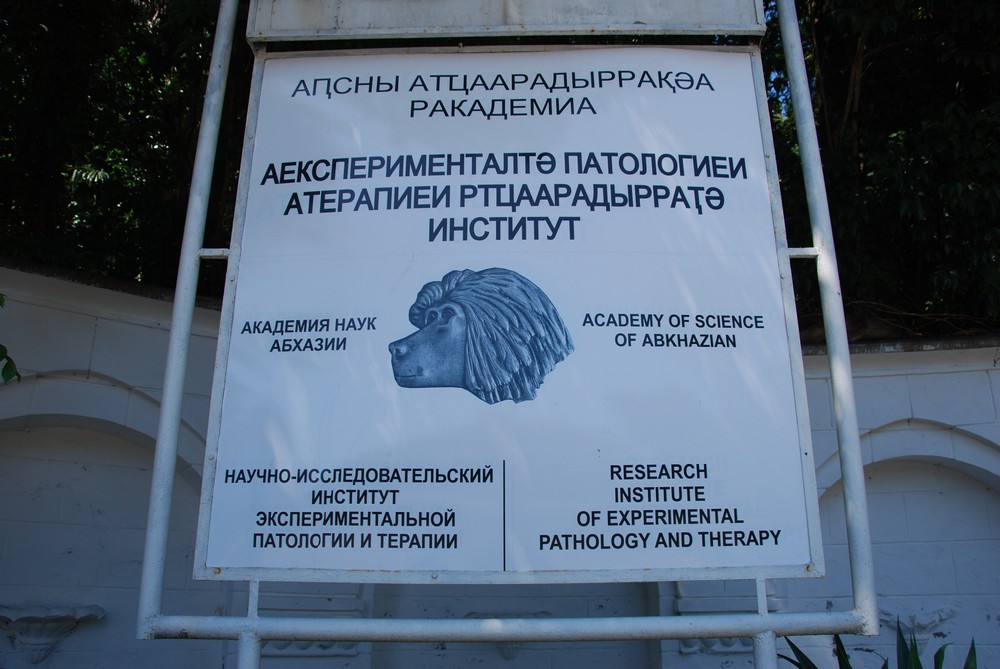 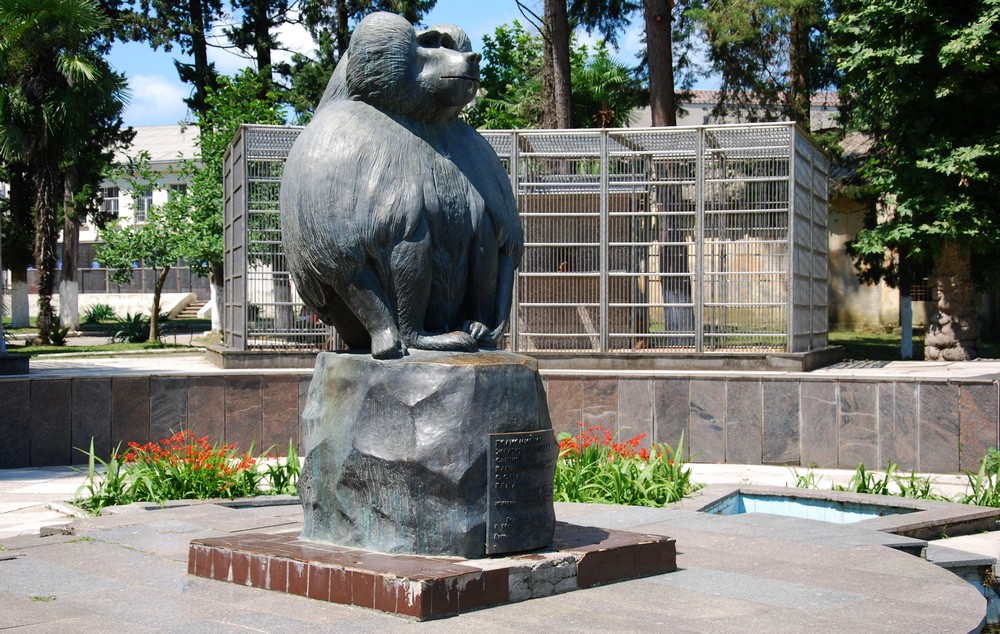 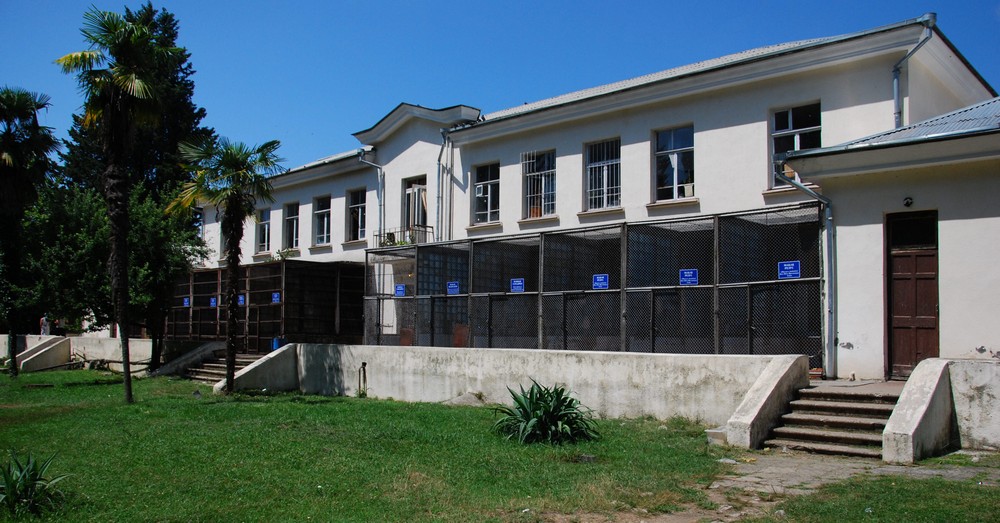 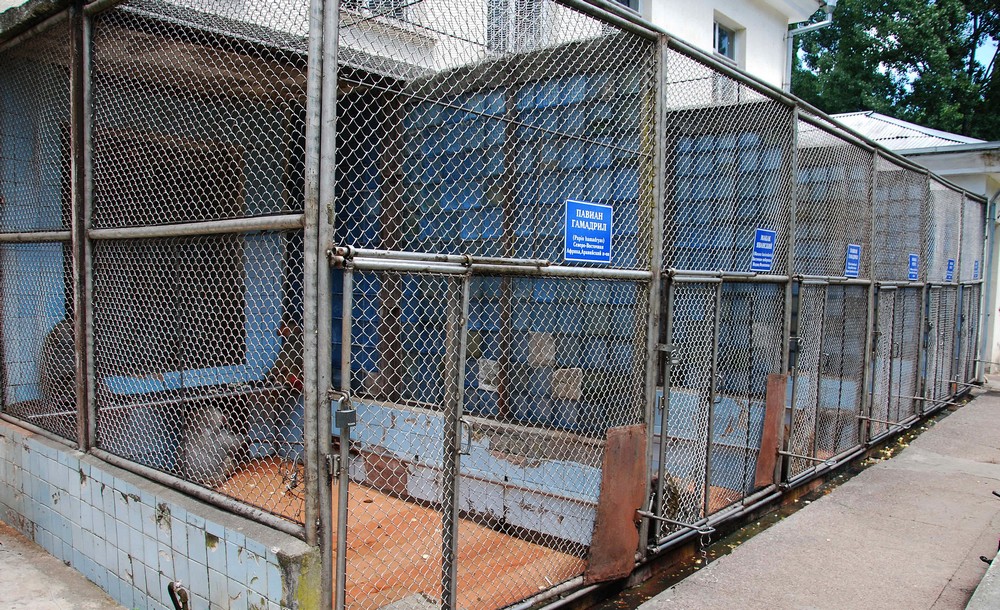 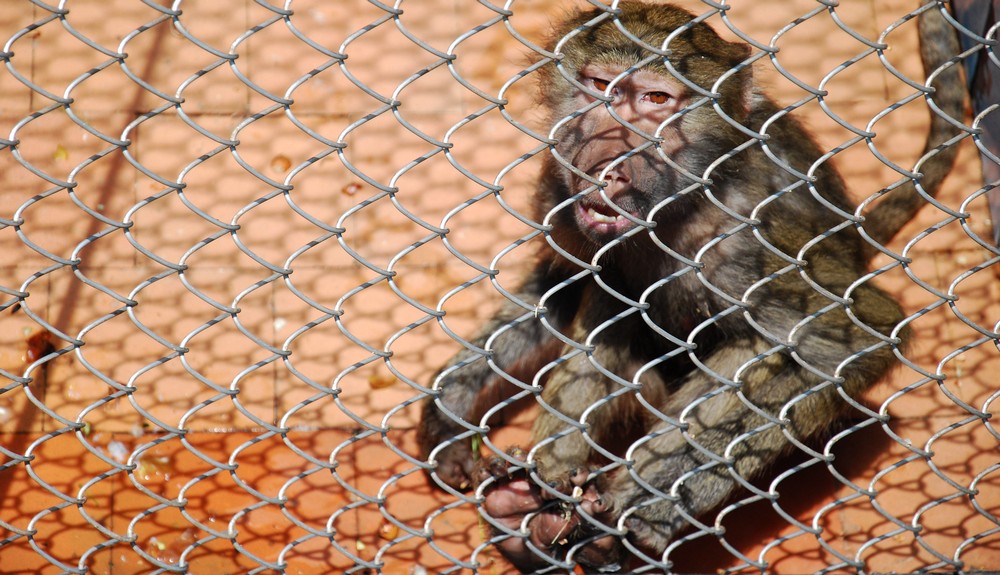 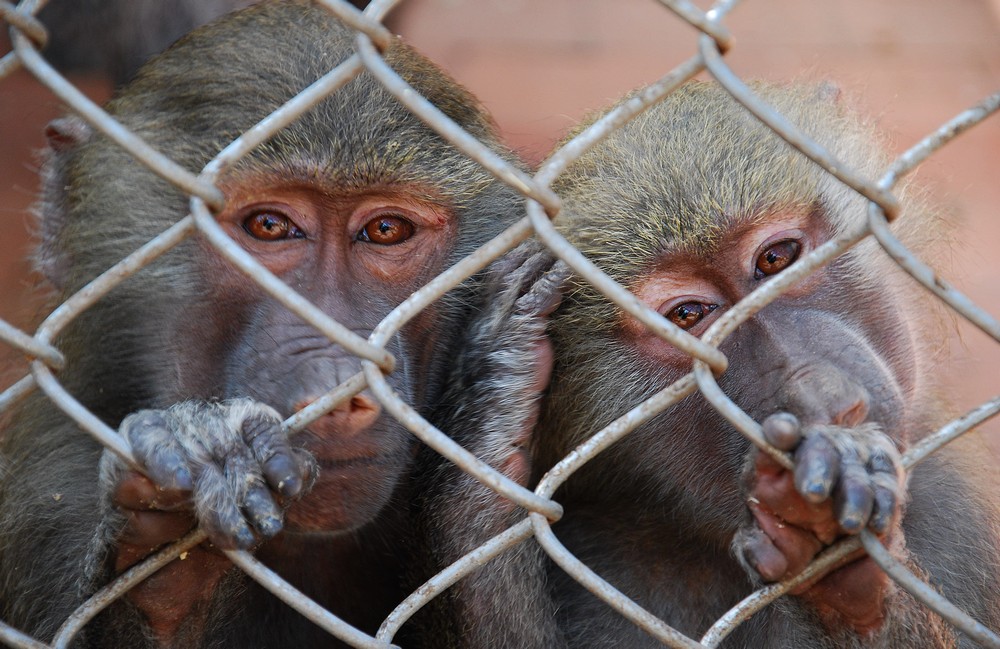 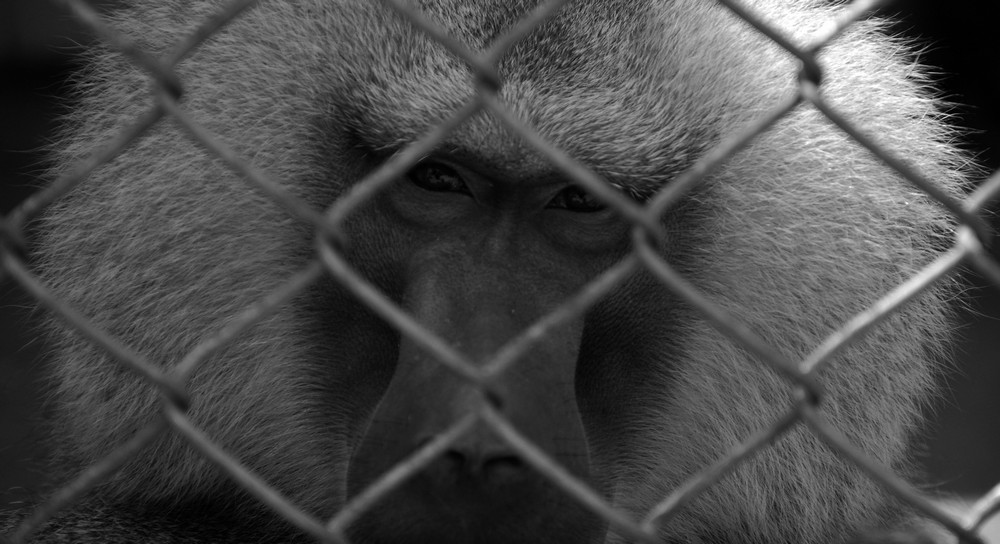 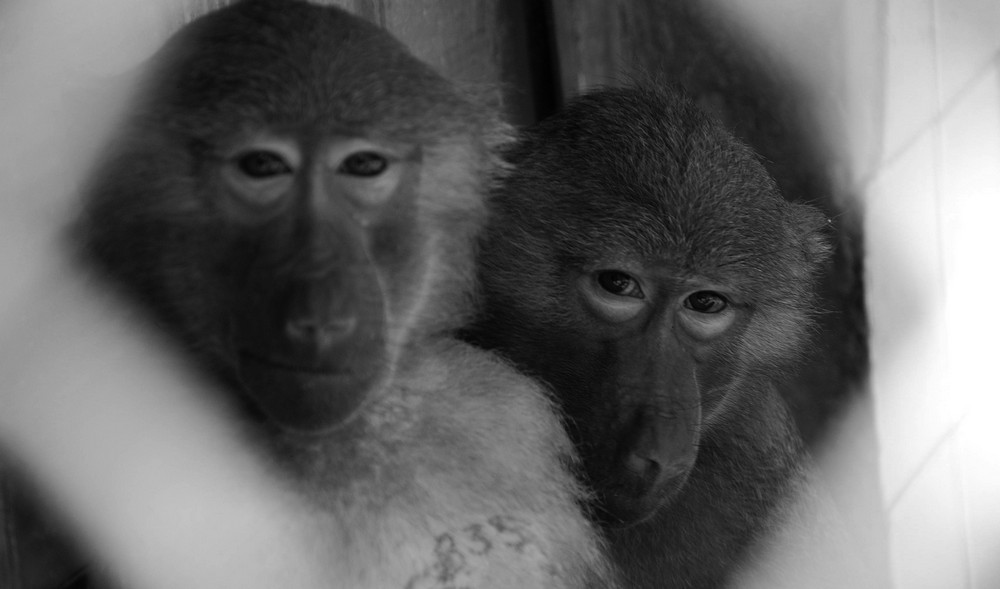 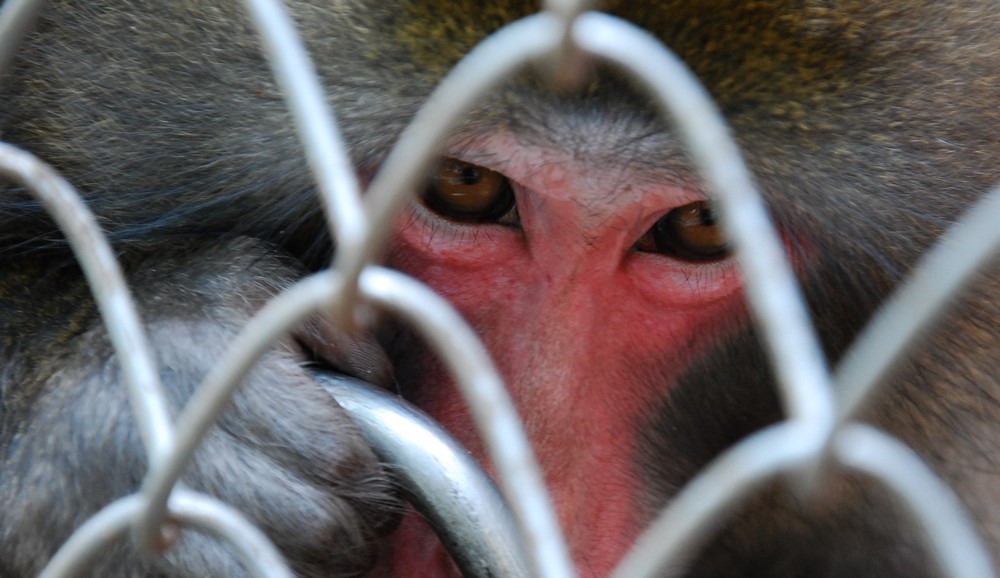 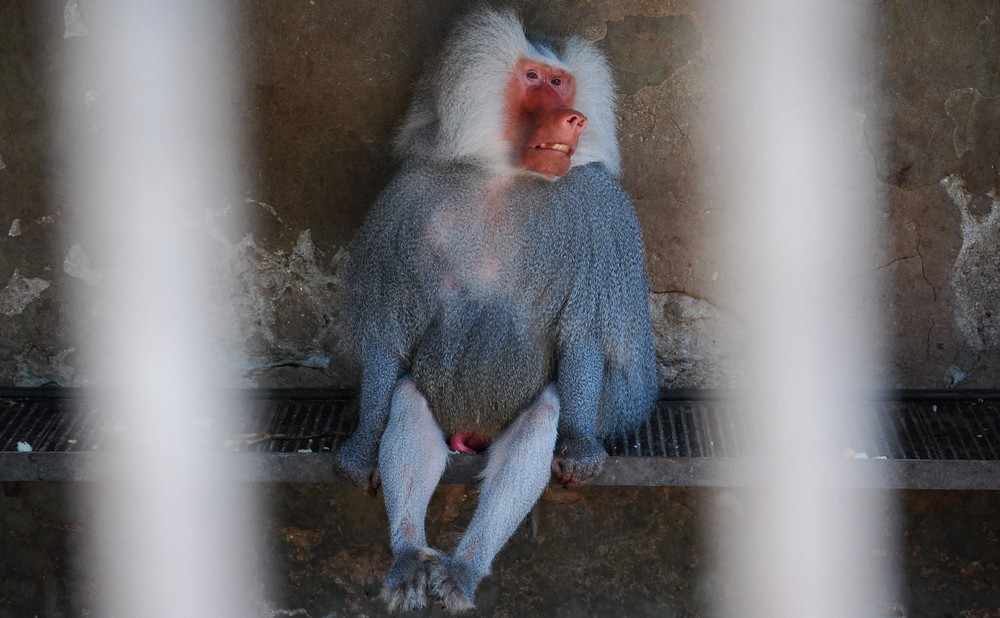 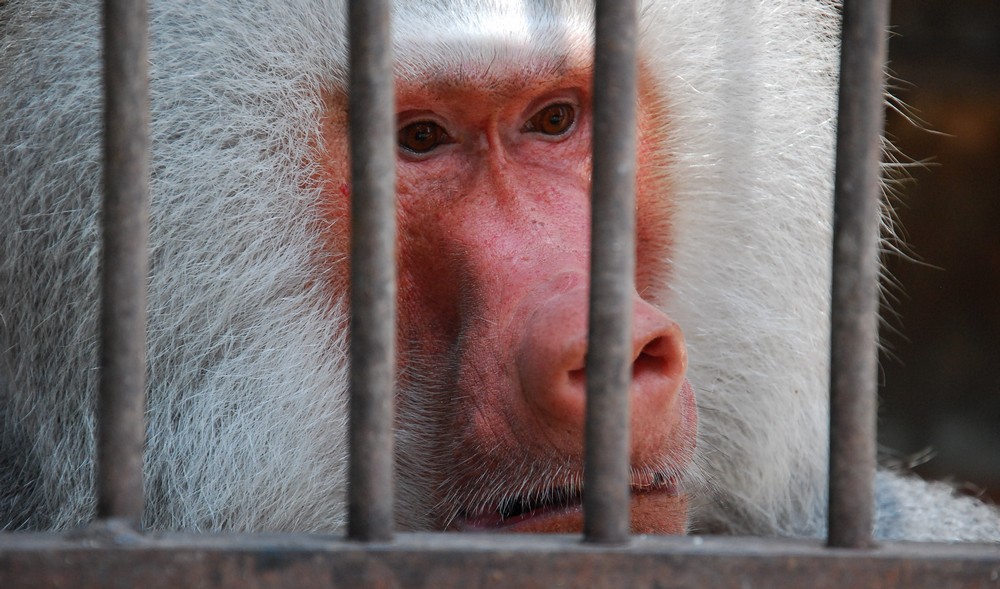 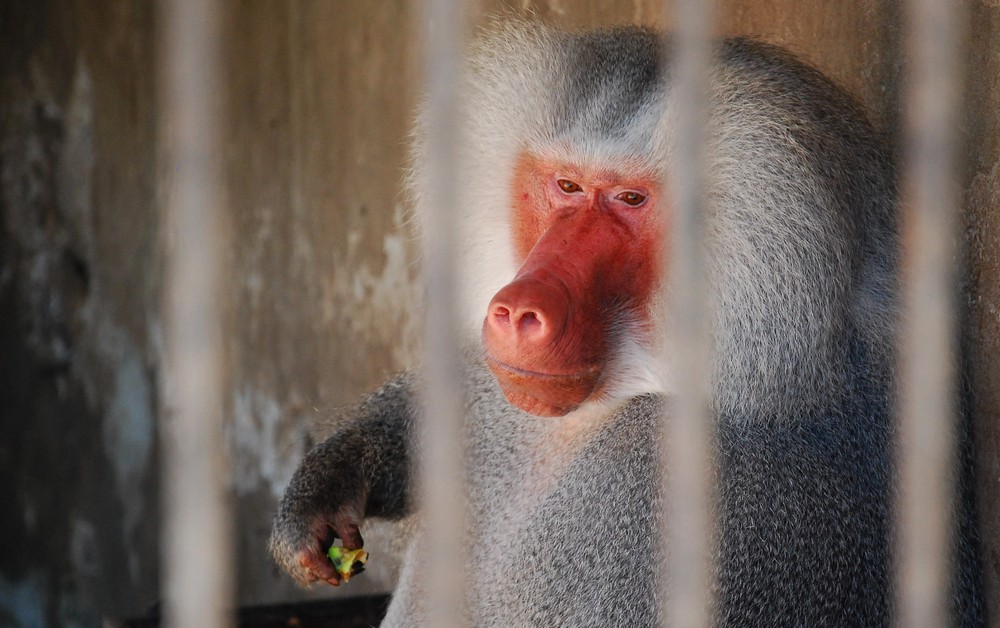 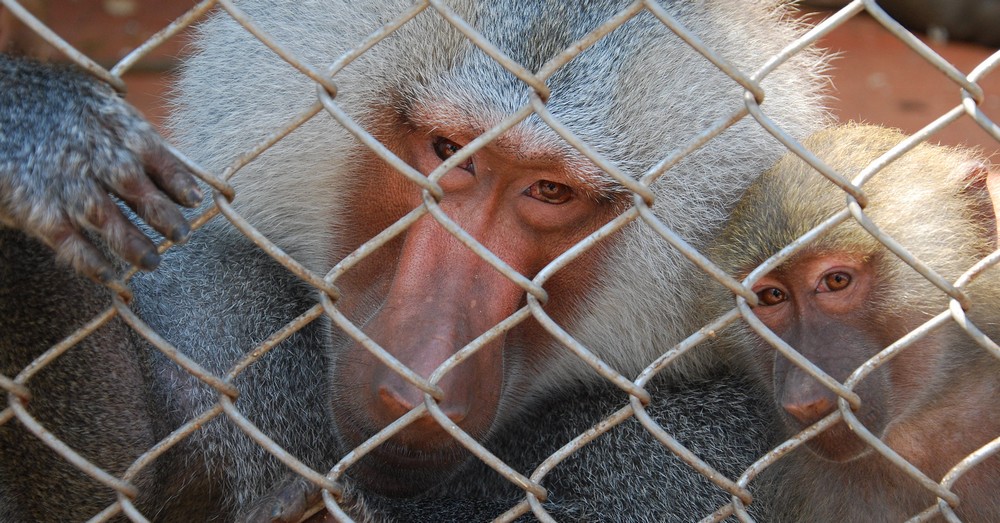