Feb 18th, 2010 - Tomorrow I am off to Chitwan National Park in southern Nepal. Once a hunting ground to the elite it is now considered a shining example of nature conservation in Asia. Think I've given up on tigers? Not a chance. Folks seem to be slightly less pessimistic about my prospects than elsewhere (Sumatra, Bangladesh, etc.) but we shall see.

I am trying to avoid the Disneyland package tour that everyone and their mother appears hell bent on participating in. It is a three day/two night extravaganza that includes a cursory jungle walk and an elephant ride. I am not against riding elephants (that almost sounds dirty) but it would feel more authentic (is that possible?) if it was a necessity rather than a mere dalliance. I am not necessarily above it. In Thailand I gave Dumbo a spin and, although it was fun, every time I think about doing it (just for the sake of doing it) I have an uncontrollable desire to kick my own ass. That being said I will probably succumb to Dumbo's allure as from what I read an elephant may be the best way to meander through fields of freakishly tall grass (known as elephant grass as it were). You can even help bath them in the river. I passed through the area some months ago and saw a mature gentleman sitting on the back of Mr. Pachyderm with a speedo. Wrong. Just plain wrong. Can anyone really argue that this man did not deserve to be slapped?

So in lieu of a tour I am going to find a suitable place to lay my head and see about hiring my own guide. Hopefully, I can find a semi-knowledgeable naturalist. There are many treasures within this park to include myriad varieties of flora and fauna. Tigers, leopards, rhinos, sloth bears, and a crocodilian by the name of gharial all dwell within. With any luck perhaps I will get a peek at some of these jungle denizens. There are jungle lodges within the park's interior which would be ideal. However, staying at some of these places requires organ donation as the rates are steep. It is probably worth it just for the experience but I think I will give slumming it a try before I part with a kidney. 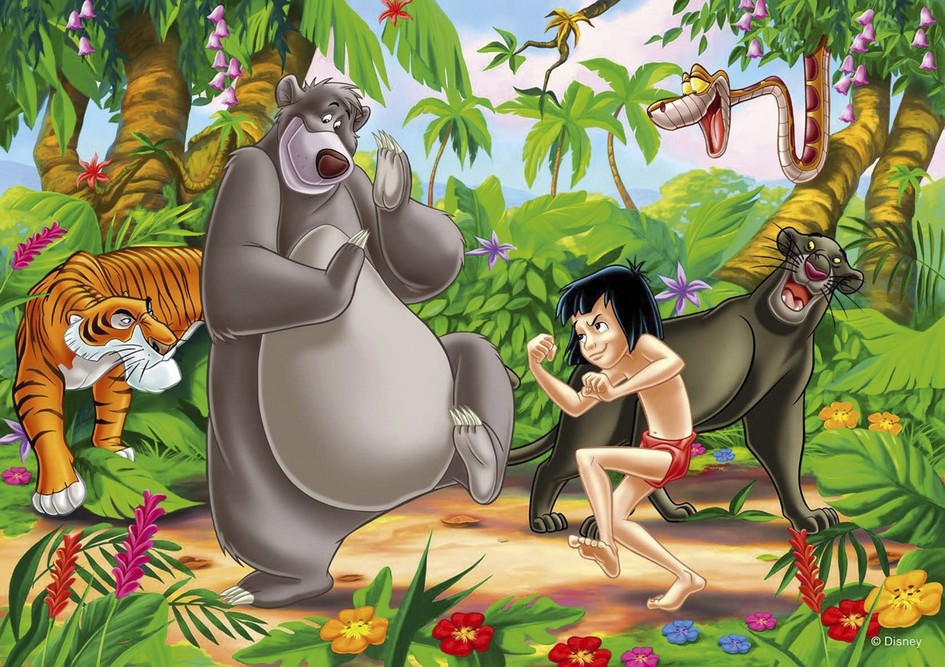