Dec 19th, 2009 - As far as international airports go the one in Kathmandu is absurdly undersized. I noticed this on my way in and was reminded on my way out. Nepal wants 2011 to be the ‘Year of Tourism’ but I think they might have an issue with the one million or so tourists they hope will pour into the country during that time. Good luck.

On the GMG Airlines flight from Kathmandu to Dhaka, Bangladesh I was upgraded to business class. This is no surprise for a man of my stature and obvious sophistication. Although ‘business’ class is nothing more than economy class’ older brother the extra leg room was most welcome. I get the feeling that just about every western tourist receives this upgrade as we are a scarce commodity. The folks across the aisle were from France. There were a few unlucky white folk in the rear so perhaps I do have ‘the look’ after all.

I was treated to a natural light show of sorts on the short flight to Dhaka. Much of Bangladesh is covered with alluvial plains and is a child’s scribble drawing of rivers and streams. As we flew above the clouds in the late afternoon the sun was highlighting small portions of this landscape through a light mist of clouds (pollution?). The landscape was barely discernible except for the potions lit with the reddish-orange rays of sunlight. As we progressed the sun followed and lit up small strips of water as it chased us. The visual effect of the light striking the rivers and waterways was remarkable. I was mesmerized. It was a bit like staring at a heart monitor while tripping on acid or some sort of psychedelic alien world chain lightning. Beautiful. Hypnotic. Simple. An unexpected treasure that felt like mine and no one else’s.

I breezed through the exceeding friendly immigration desk, found my checked baggage had actually made the trip with me, and headed out for the taxi fare negotiation extravaganza. The prices started at “bend me over” and gradually eased down to “gentle screwing”. I probably could have done better but I did not have the energy for full blown negotiations.

The air in Dhaka has texture. You can actually chew it. It’s a bit insipid and could use more salt. Rush hour in Dhaka is a real pleasure. More of the chaotic ‘might makes right’ theme I have come to know and love. You know traffic is bad when the taxi driver shuts off his engine during stops. I saw a blind beggar making his way through the jam feeling his way from vehicle to vehicle. I was curious about, if not altogether disturbed by, his evasive action plan after traffic started moving again. I did not get a chance to see it put into effect.

I was dropped off at the Swiss Park Hotel which would have been perfect if that is actually where I’d wanted to go. A friend recommended the Sky Park Guesthouse and I considered the possibility of a clerical error. I went inside to investigate only to discover that the place was a little out of my price range. Fortunately, my intended destination was nearby. Not only did the bellboy lead me to the other hotel he actually carried my luggage. I’ve come to discover that this brand of friendliness is not out of the ordinary here. My enthusiasm was curbed a bit when the manager at Sky Park offered to help me get a SIM card for my phone………at 5 times the going rate. Thank you kind sir. The folks at this place are extremely friendly but I suppose you always have to be on your guard. At least I can rest safe in the knowledge that anything I desire can be acquired at a ludicrously inflated price. Super.

If I picked up a rock and threw it chances are high I’d hit a rickshaw. They are everywhere. The estimate on numbers range from 600,000 to 2 zillion. I lost count at 1.2 zillion. The drivers enjoy shadowing me as I walk. It is not uncommon for this to continue for five blocks or more. Most speak little English and dislike discussing insignificant details like destination and price. They are much more interested in assisting your presumed search for beer, drugs, and hookers. They speak of little else (interesting considering Bangladesh is predominantly Muslim). Constant repetition of, “No beer. No lady. No drugs. I no smoke. I no drink. I no pay for lady” does nothing to quell their determination to get you drunk, stoned, and laid. Yet notwithstanding this hassle cruising around town on of these suckers is actually good fun.

The three-wheeled autorickshaws, also known as baby taxis, are a bit of a hair-raising thrill ride. They are conveniently caged in for reasons beyond me. If I had to make a guess it is to prevent things being snatched out as you drive and possibly for the safety of the driver but who the hell knows?

Getting to your destination of choice is not so seamless. Plan on going to the wrong place but hope for ‘close enough’. Baby taxi drivers love to refuel right after they pick you up, with the meter running of course. This might be upsetting if it amounted to more than a few cents. And besides, at least there is a meter. As far as I can tell they have not got around to rigging the meters yet.

[Author's Note: It appears that I somehow deleted a portion of my photos from Bangladesh. Frown. Below are lower resolution back-ups. Damn it!] 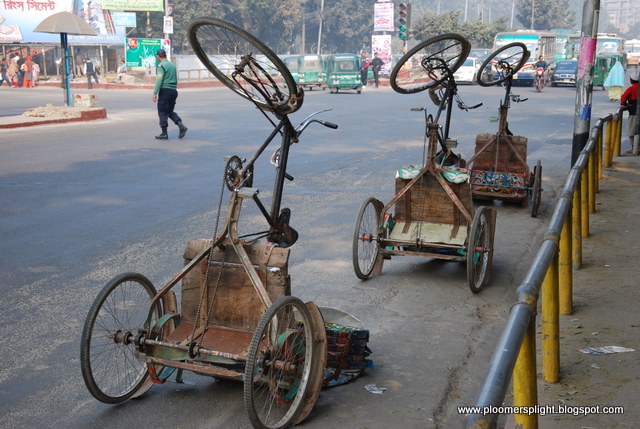 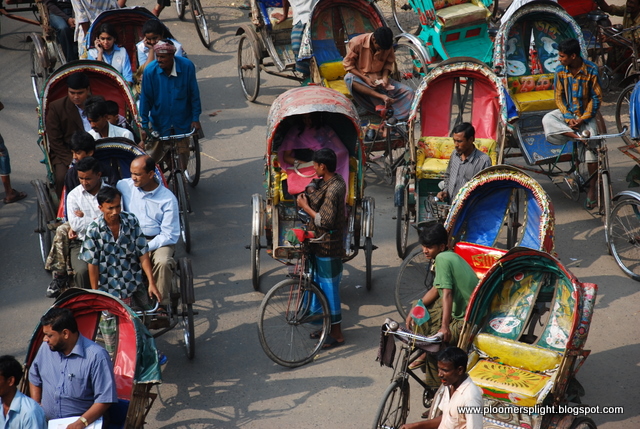 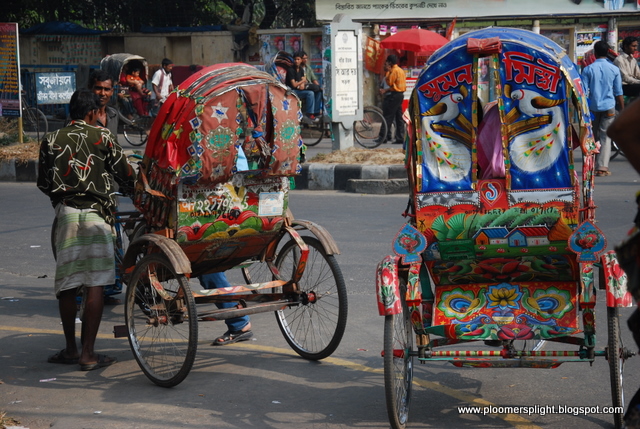 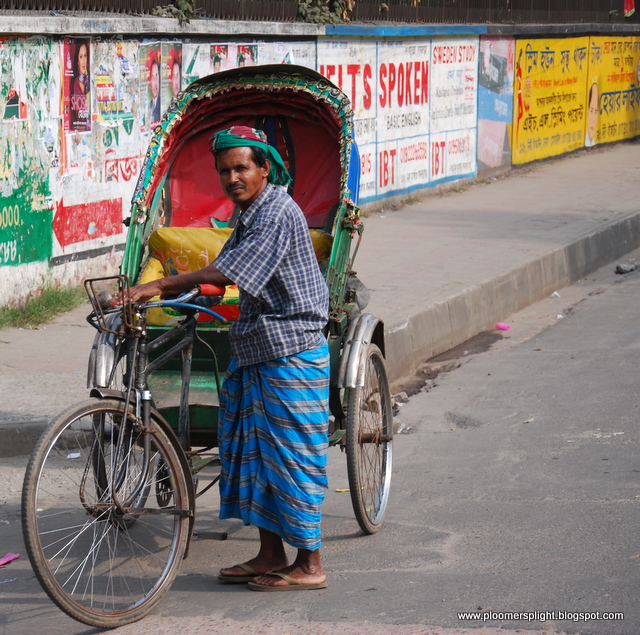 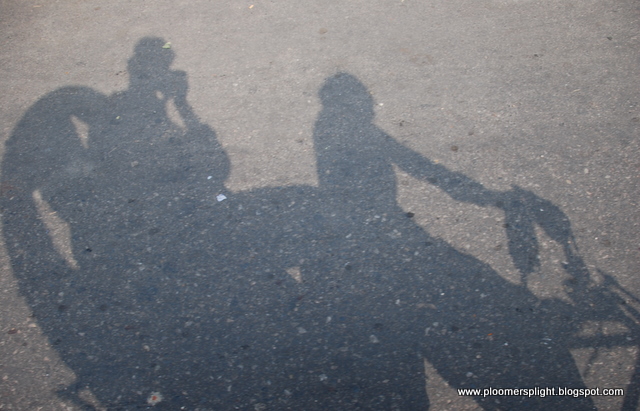 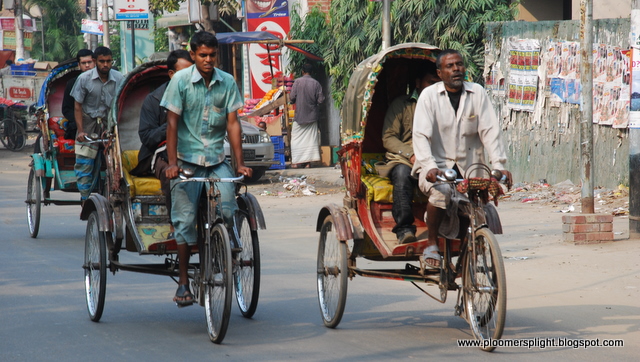 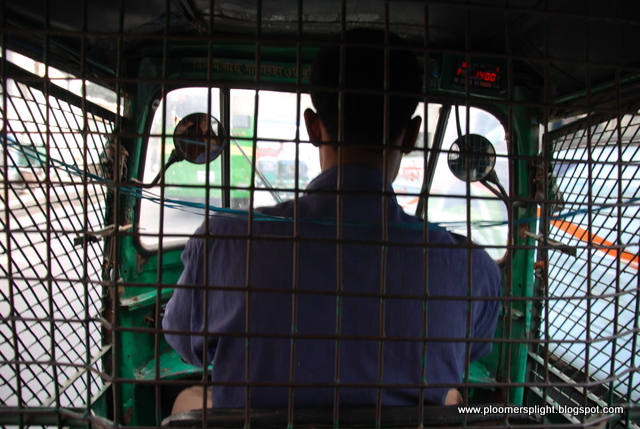 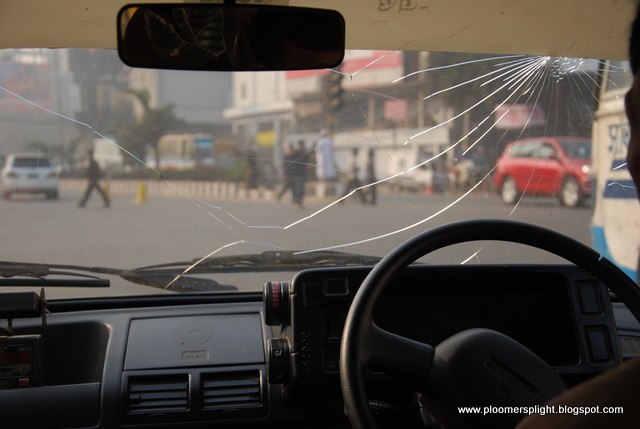 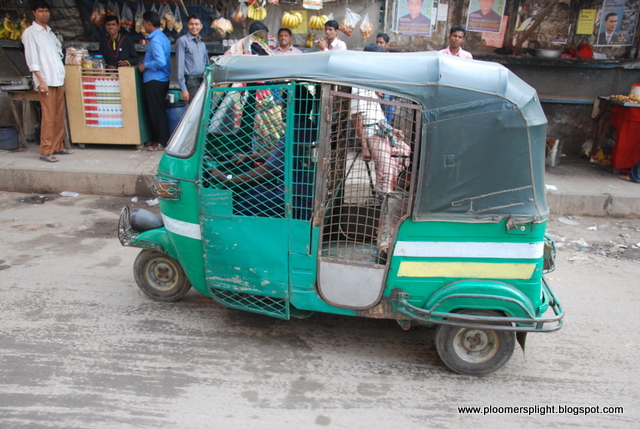 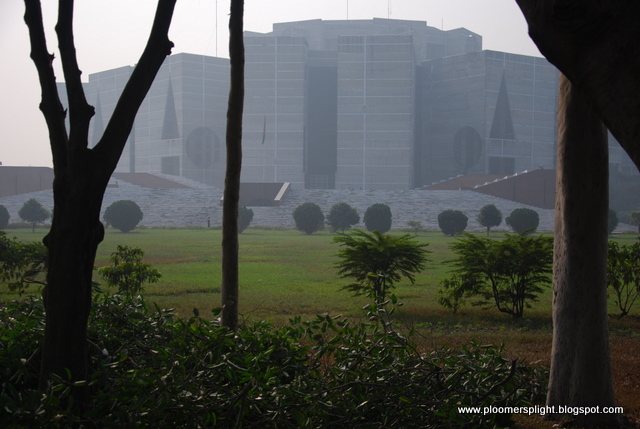 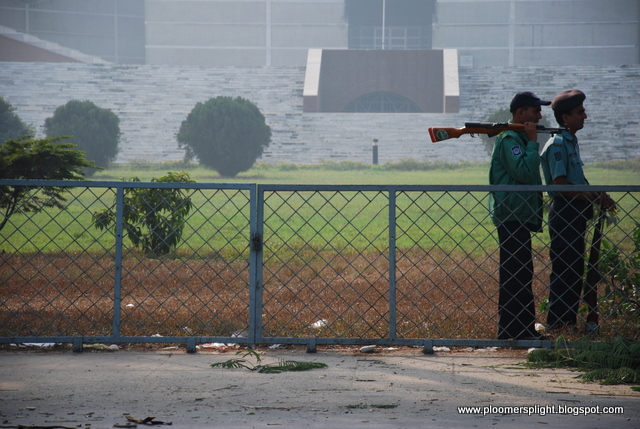 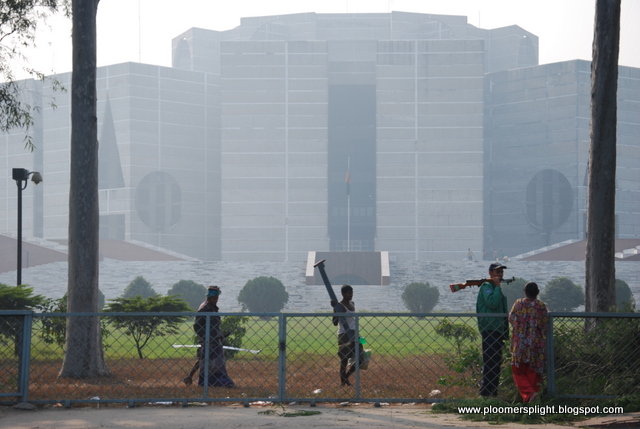 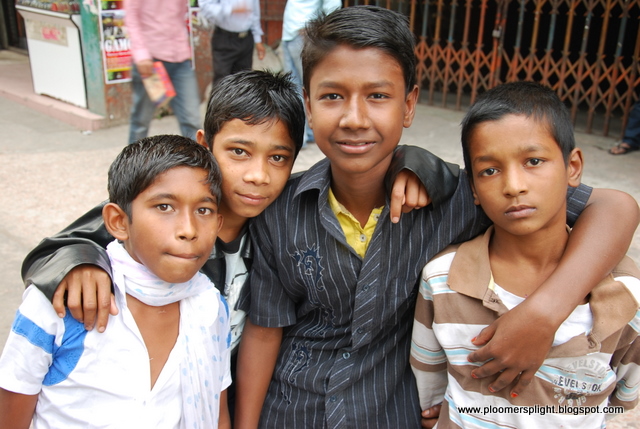 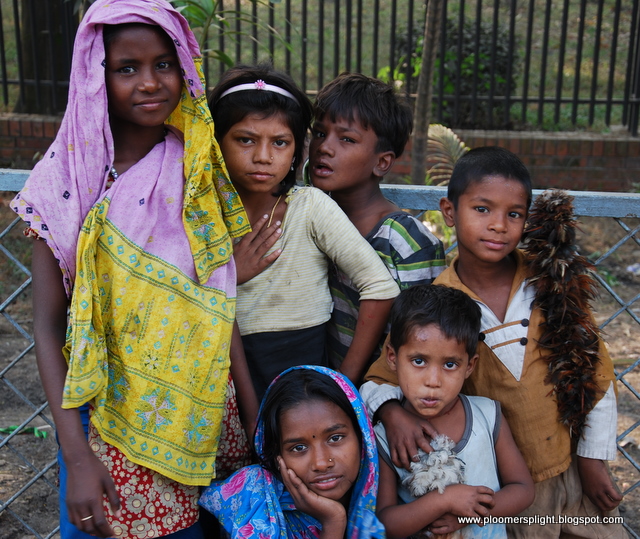