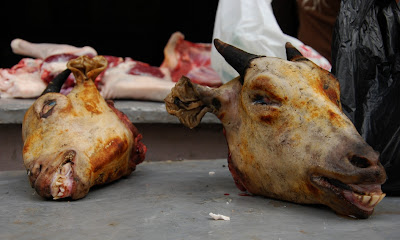 Oct 12th, 2009 - Nepal's recent history has been tumultuous to say the least. The country has been playing a sort of ‘musical governments’ for the past twenty years. When the music finally stopped the Federal Democratic Republic of Nepal emerged. It was a long and winding road with a ten year civil war thrown in for good measure. Interestingly the leader of the Maoist rebels is now the Prime Minister, one of only two democratically elected Communist state leaders in the world (the other is in Cyprus). The situation has stabilized for now but even a cursory look at the headlines leads one to conclude that future is uncertain.

Tourism took a major hit in the past years but seems to be recovering. Hotels are full and the streets of the tourist area of Kathmandu (Thamel) are smothered in whitey. It is the high season and the tourist volume is at a maximum. I am lucky though because in a couple of years it is only going to get more intense/obnoxious. In fact 2011 is the official ‘Year of Tourism’ for Nepal.

The best time to visit would have been about five years ago when folks were squeamish about coming here (foolishly, in my opinion). Trails were empty (relatively speaking) and a decent hotel room went for about $5 a night. Good for tourists but exceedingly bad for the locals. Sure the Nepalese Army was quelling an insurgency but even the Maoists respected the importance of tourism. If you were stopped on the trail and ‘convinced’ to give a ‘donation’ a receipt was provided so you would not be double tapped. The biggest problems revolved around strikes, demonstrations, and the like sometimes making travel logistically challenging. I remember reading about all this and thinking to myself that if I had the time and money I would have hopped on a plane and come straight here. Ah well, I guess I’ll just have to settle for peace and stability.

I was tempted to purchase one of two goat heads I saw for sale on the street. The one on the right looks delicious. 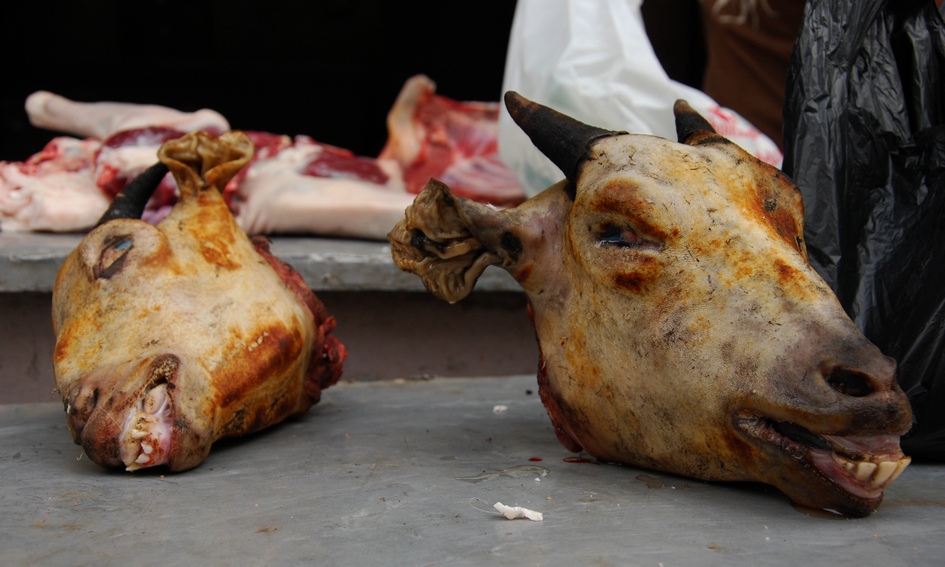 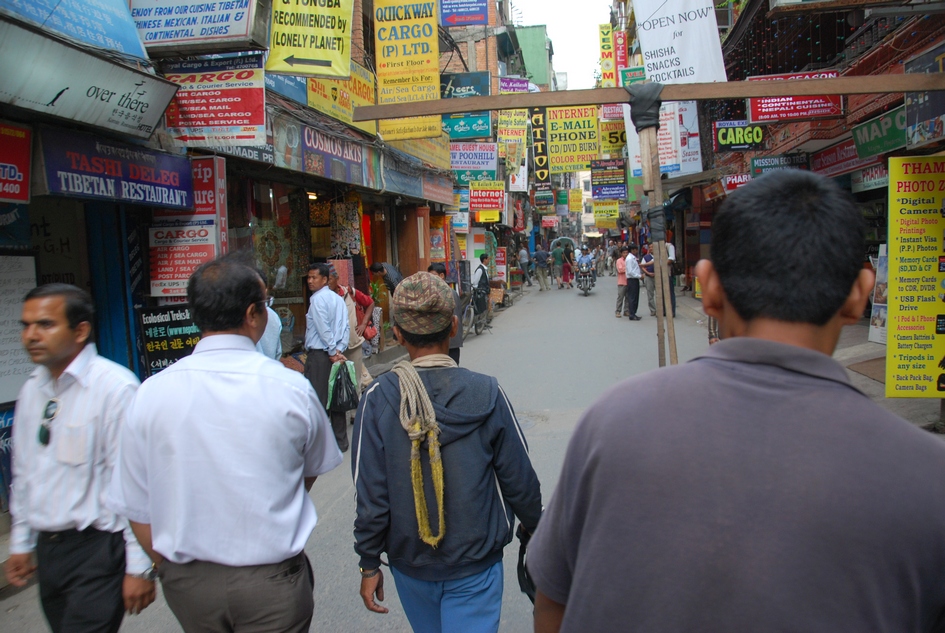 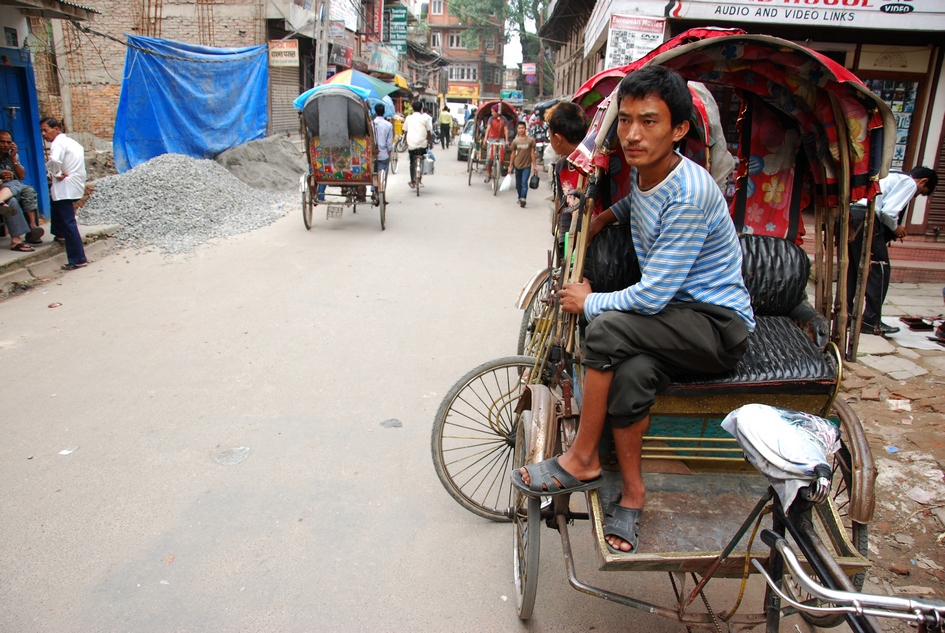 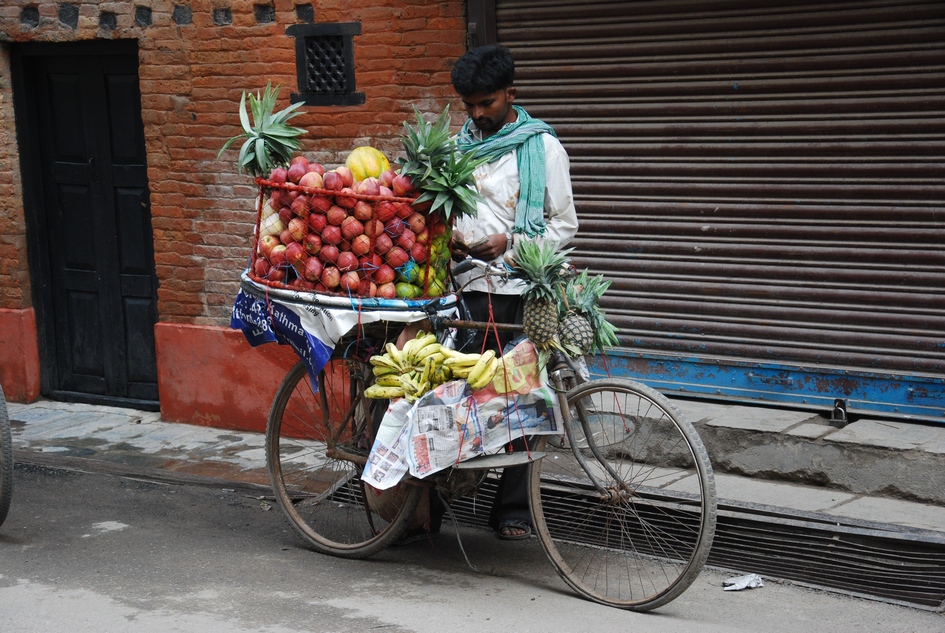