For a revised version of this post, go here.
Sept 18th, 2009 - I’ve landed in ‘Nam…..again. Last time I was here rescuing POWs from a secret jungle prison camp in Northern Viet----, no wait, that was Chuck Norris in “Missing in Action”.  Actually, this is my first time.

I landed in Hanoi about four days ago. What the hell have I been doing? Honestly, not much. Planning, mostly. Planning a two week adventure for me and my Irish co-conspirator who will be arriving shortly. This will entail cruising through the mountains of Northern Vietnam on a motorcycle, floating through the surreal landscape that is Halong Bay aboard a sleek junk (a seagoing ship with a traditional Chinese design), hiking, biking, swimming, or whatever else on island of Cat Ba. I’m giddy as a school boy.

But until then I am in Hanoi. Hanoi is a unique, to put it mildly. Frankly, it (especially the Old Quarter) would be an easy place to dismiss and many might find it downright unpleasant. Describing Hanoi as frenetic would be light describing the Grand Canyon as a pretty big hole. Walking the streets of the Old Quarter is probably grounds for invalidating your health insurance policy. These boots may be made for walking but the sidewalks here are not. About the only thing you cannot do on the sidewalks is walk. However, if you want to park your motorbike, eat pho (flat rice noodle soup), sip coffee, repair a bike, sell a pineapple, shine a shoe, get a haircut, carve a gravestone, copy a key, or let your kid take a piss then the sidewalk is ideal.

The roads are a real treat. Narrow streets, a bazillion motorbikes (sprinkled with just enough four-wheeled vehicles to make traffic sufficiently obnoxious), and a population of folks who could not give a shit about slowing down. F*** your brakes. A really annoying horn and a piss-poor attitude are all that is required to avoid collisions. I am starting to think that motorbikes are handed out at birth or perhaps there is a buy one get one free promotion that has been ongoing for the last ten years. Not sure but I do know there are a poopload of them on the road. People talking and texting on their phones while driving a motorcycle is not uncommon. I’ll never get used to it. I even saw a tourist doing the same. I was tempted to knock him off his bike. Maybe I need anger management.

As far as the people I’ve encountered so far the reviews are a bit mixed. Tourists are a permanent fixture here and many of the local denizens tend to regard them like they would a stray dog. I had a shoe repair hawker try to deceive me and then give me a vibrant ‘F you!’ when I refused to be taken in (Side note: I found him the next day and made nice. Now we’re real close). A woman selling fruit accused me of being in the mafia. Some of the hotel/guesthouse personnel can be rather aggressive when it comes to booking tours through them. There is a guy with a motorbike or cyclo (bicycle taxi) on every corner (literally) dying to take you somewhere. I actually had one of them following on his bike through the Old Quarter for a good kilometer or two offering to show me around and offering a book with comments in English from former satisfied clients to prove his worth.

Some might consider this a turn off but so far I actually find it amusing (notwithstanding the disgruntled shoe dude). I do not know why but I am actually enjoying Hanoi. Normally, I would find all of this distasteful but for some reason it intrigues me. It is not all bad. I did meet a ethnic Chinese Vietnam born man while sipping extremely strong Vietnamese coffee on the street. Born and raised on the very street on which we sat he left Vietnam in 1979 when tensions flared between China and Vietnam. First Hong Kong and then the US in 1981. He’s lived there ever since (first Houston and then to Oakland) . Over the past few years he has been revisiting both Vietnam and China, the country of his parents. He’s known the owner of the coffee stand since he was a boy. Being 70 years of age himself he has seen his share of conflict from the rooftop of his Hanoi tenement. He recalled watching US warplanes bomb Hanoi during the Vietnam Conflict. Amazing shit.

Walk the streets of Old Quarter and pay attention to people doing….whatever the hell it is they are doing. If you really look it can all be quite fascinating. Sit and have a glass of beer in a tiny plastic chair designed for hobbits on the sidewalk. These little places are called 'Bia Hoi' and a glass of beer will set you back 18 cents. 18 cents. If that is not grounds for alcoholism I do not know what is. I like it here but I am not exactly sure why. Don’t get me wrong, I’m not ready to build a summer home but there is a twisted allure about the place. And I haven’t even started eating pigeon yet.

I was enjoying dinner at a restaurant near my hotel when I started to read the wine menu. It made me giggle.

Ummmm…graphite? Don’t they put that in pencil lead? Nothing whets my appetite like the taste of vanilla and a number #2 pencil.

Clean acid. I love clean acid and when the fruit and oak lingers it’s like drinking a glass of paradise. 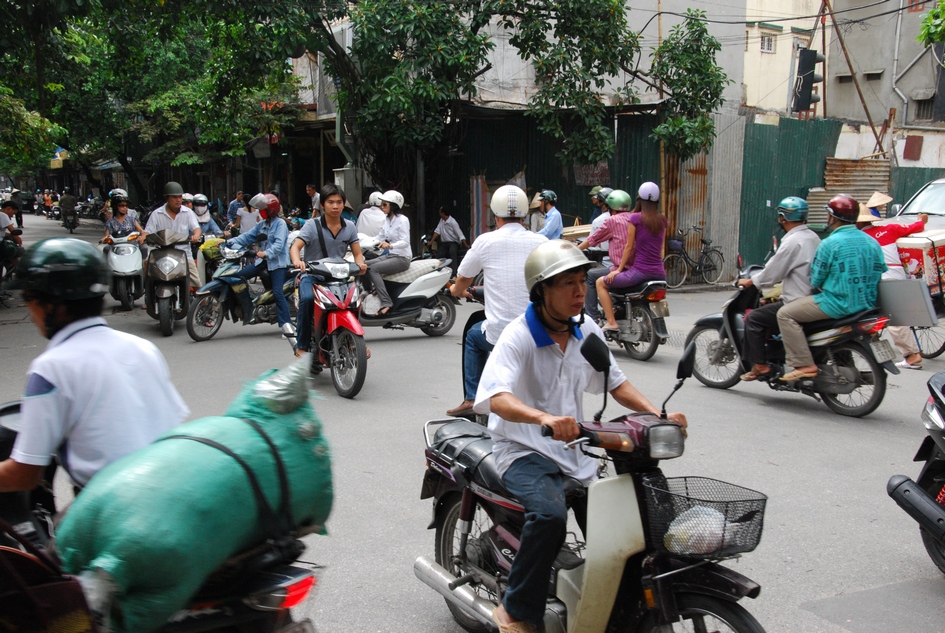 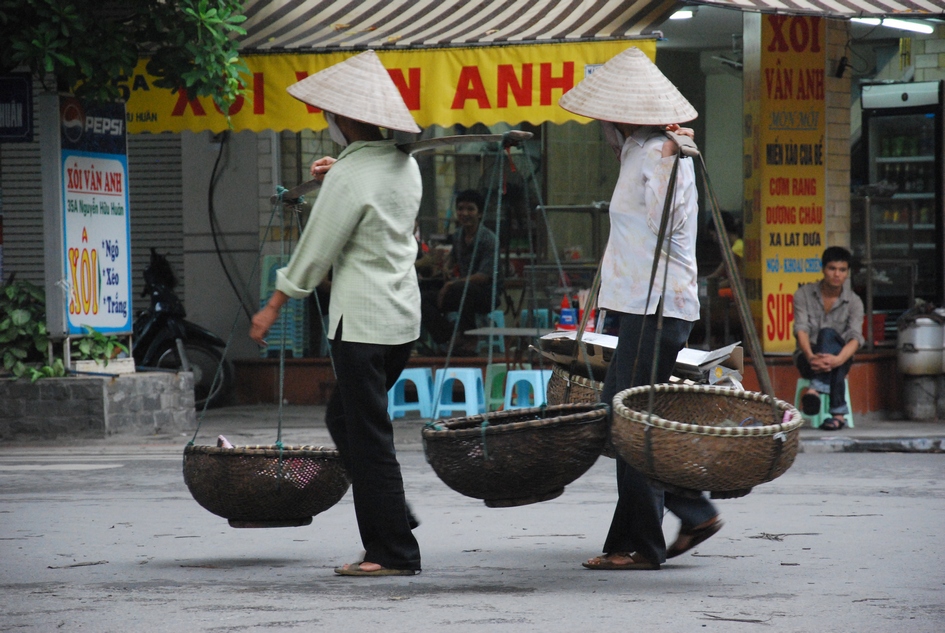 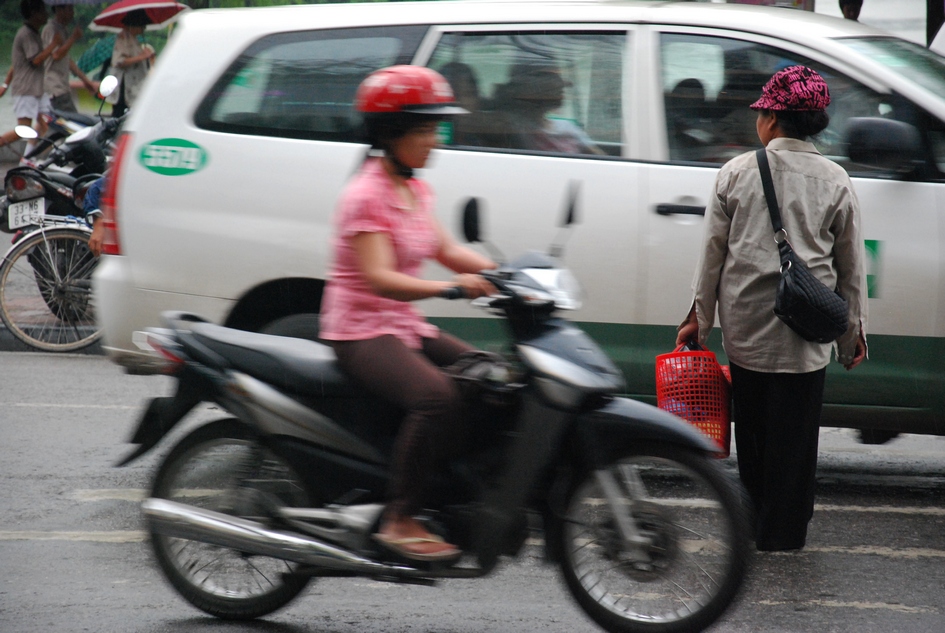 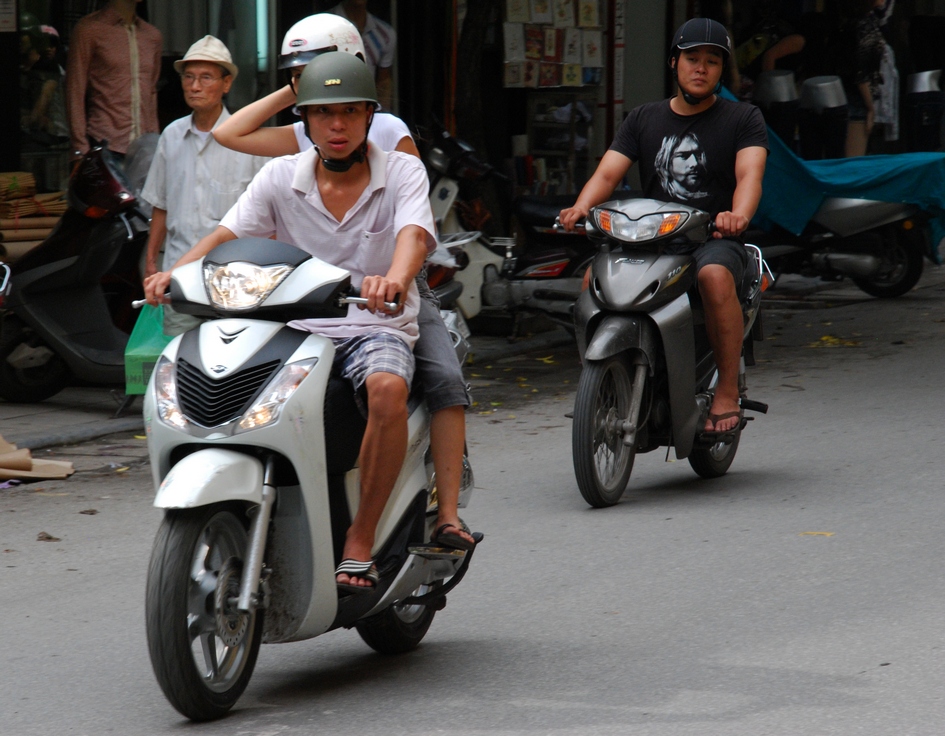 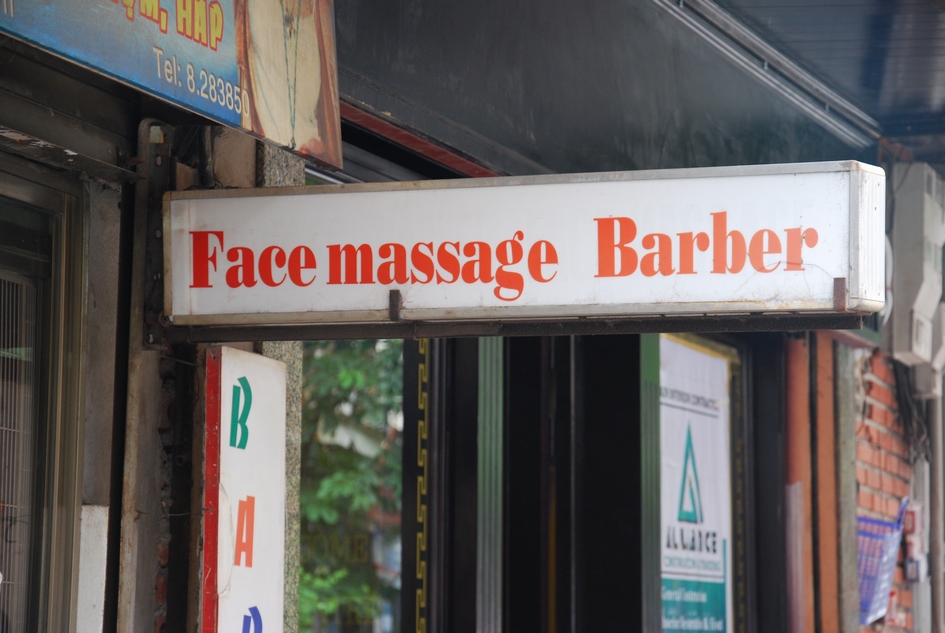 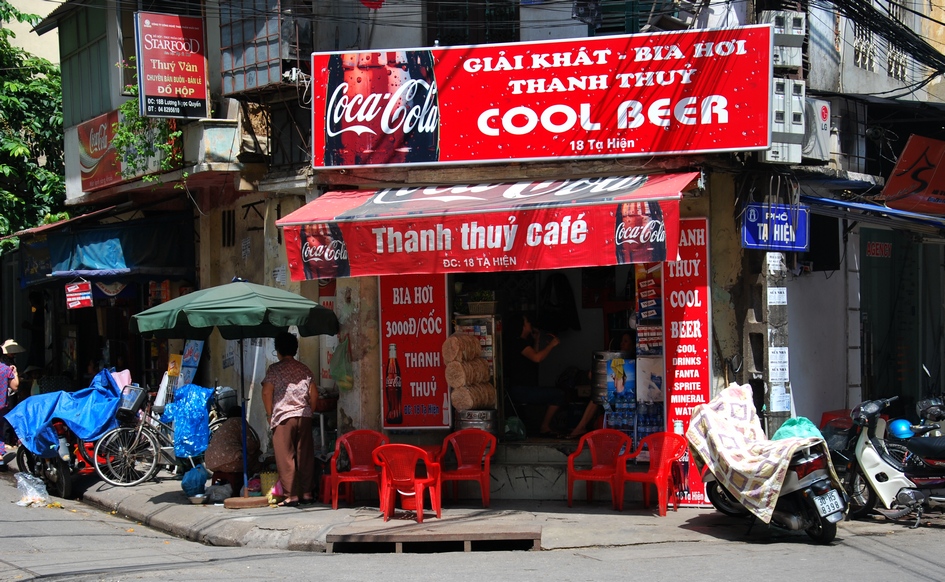 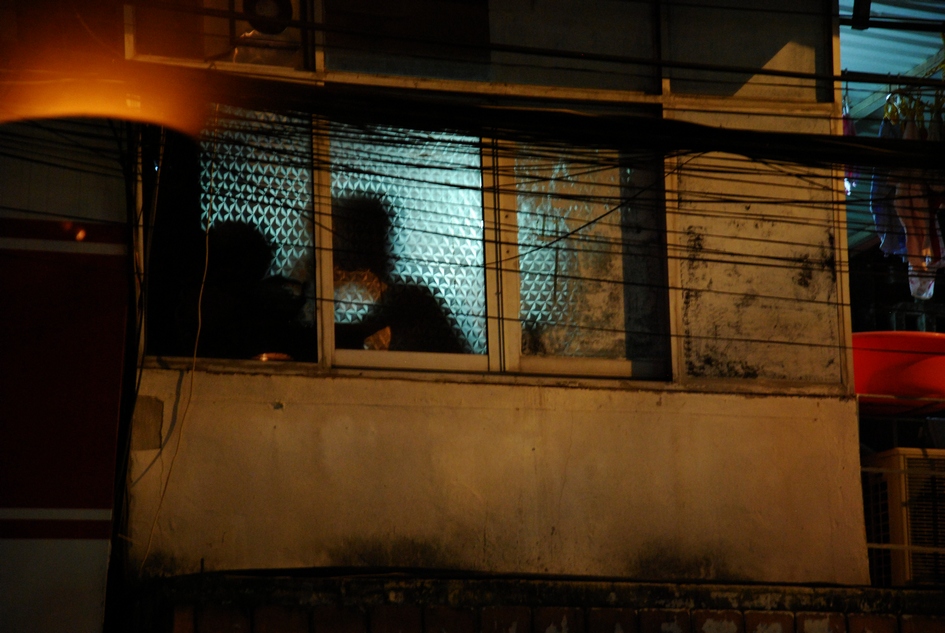 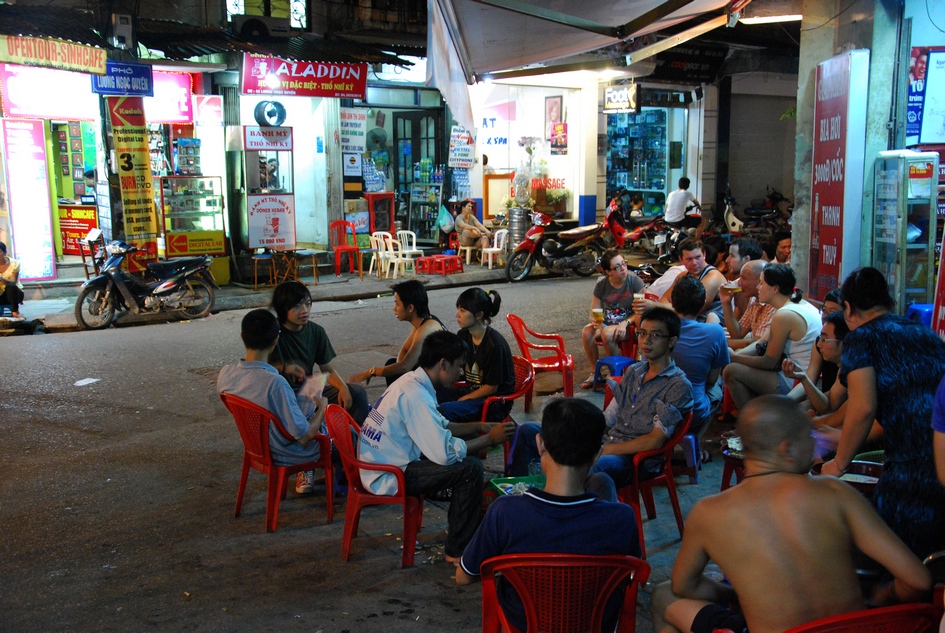 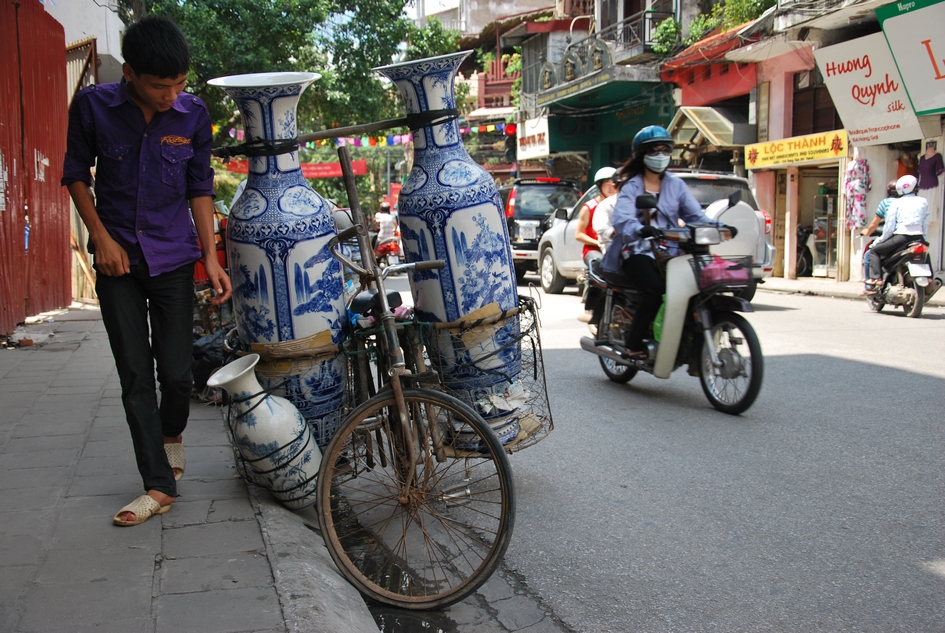 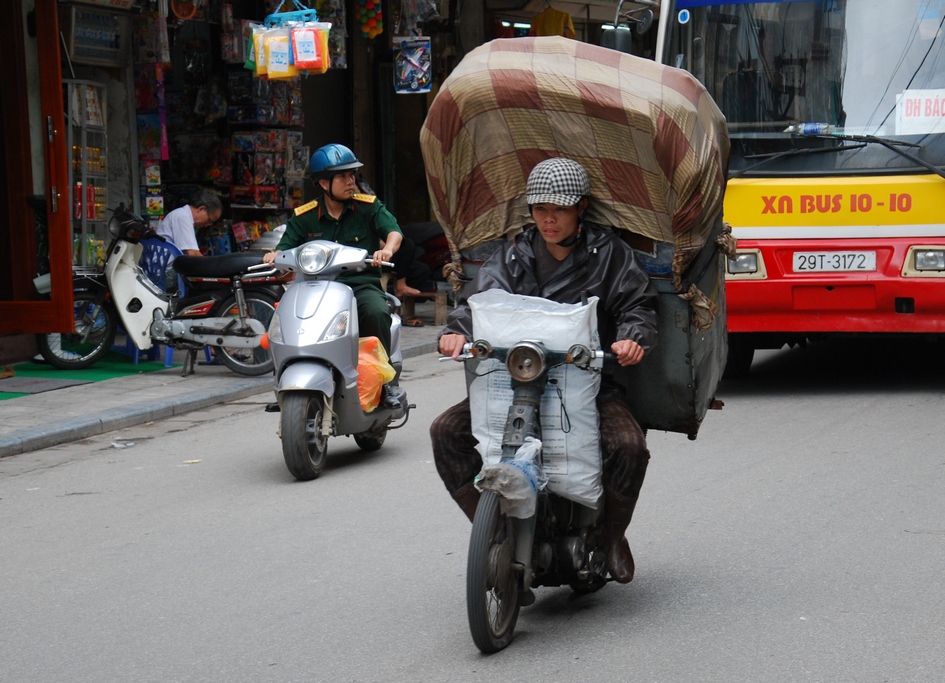 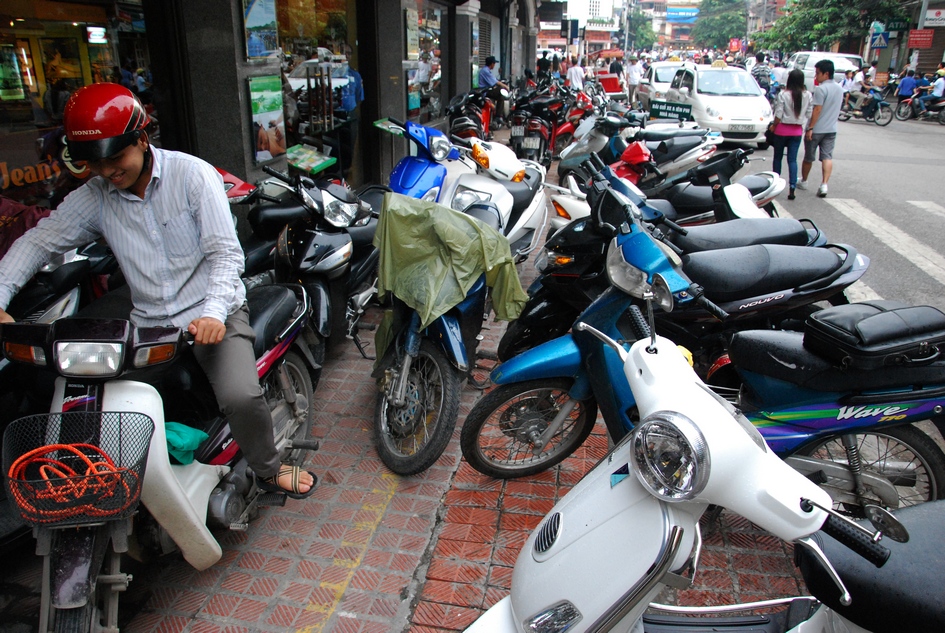 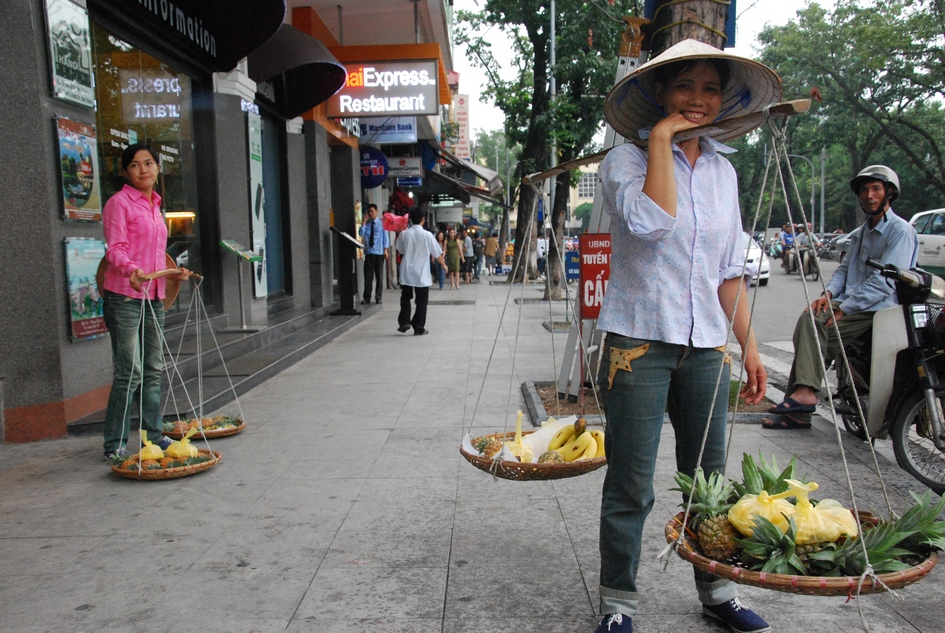 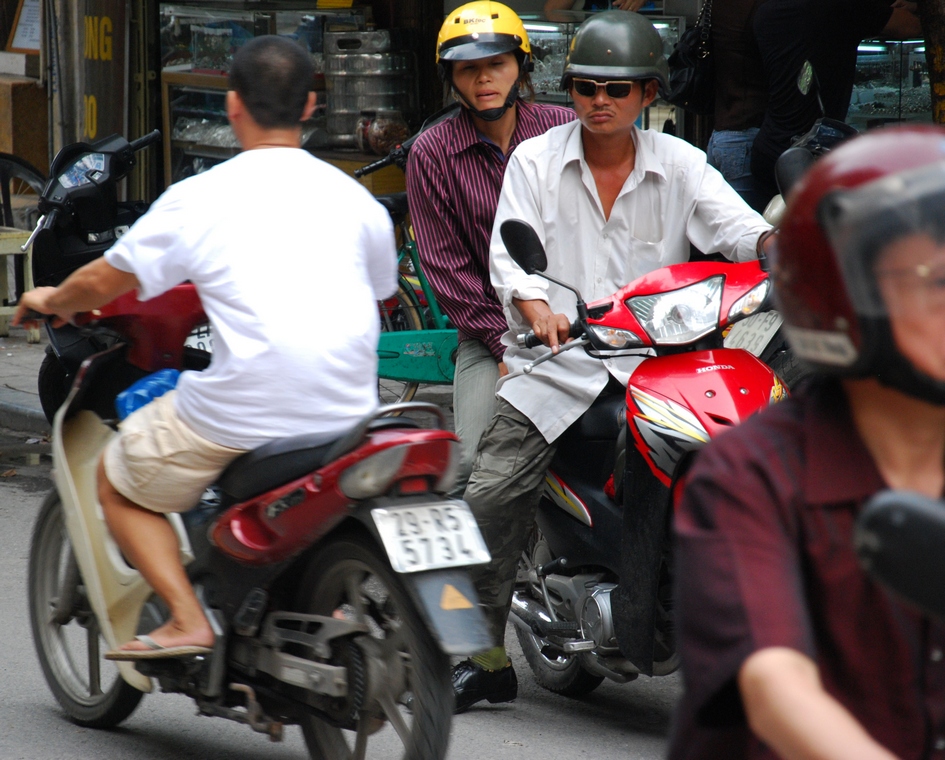 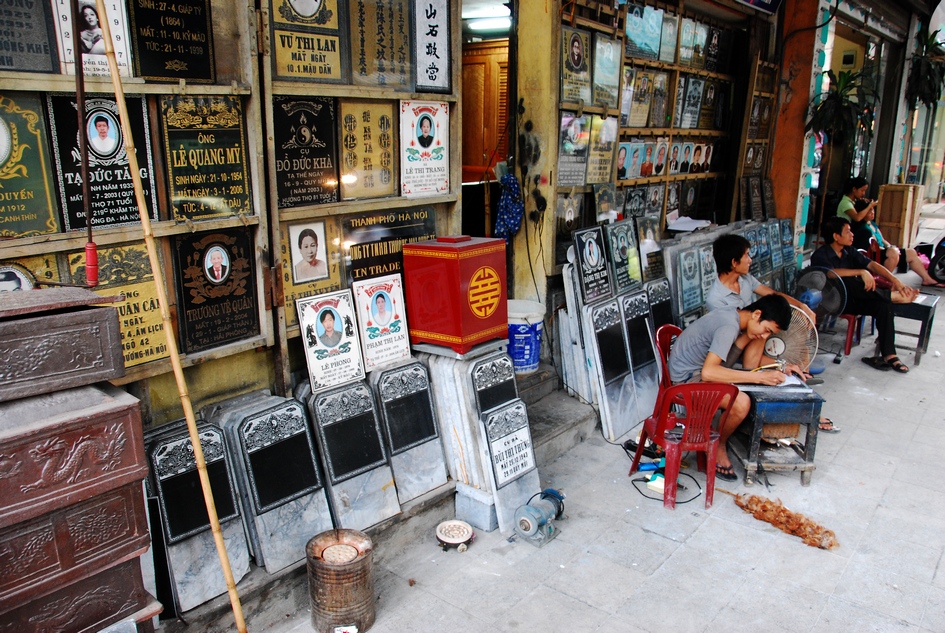 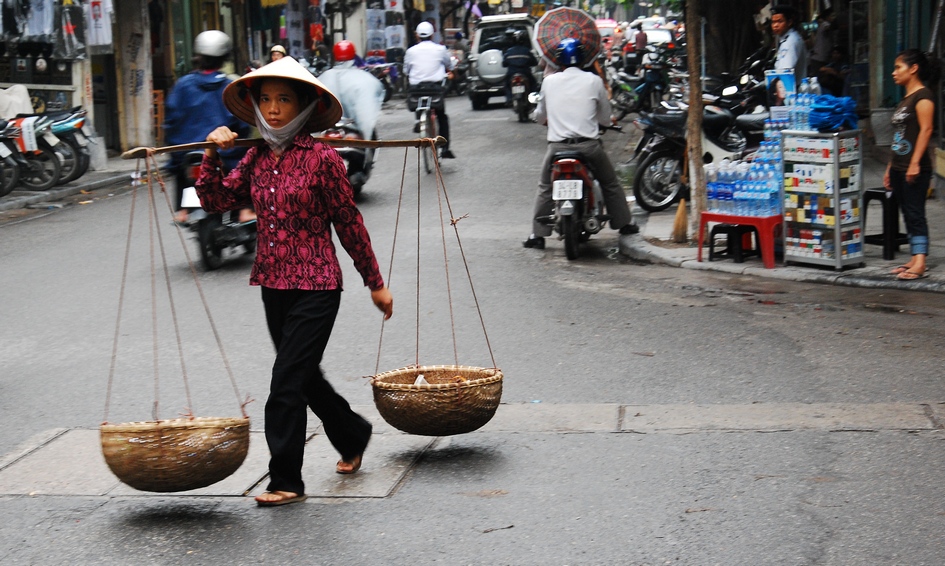 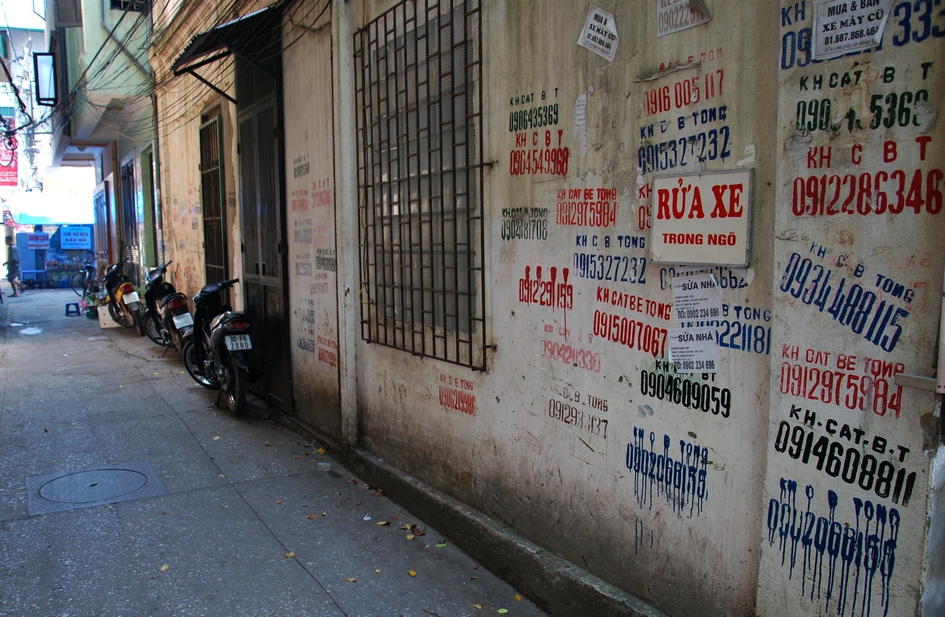 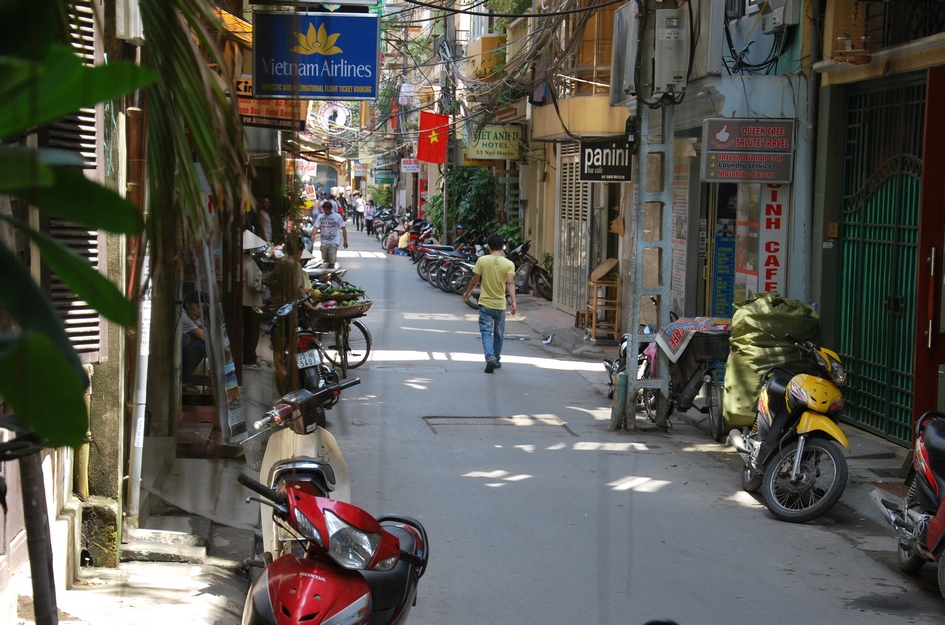 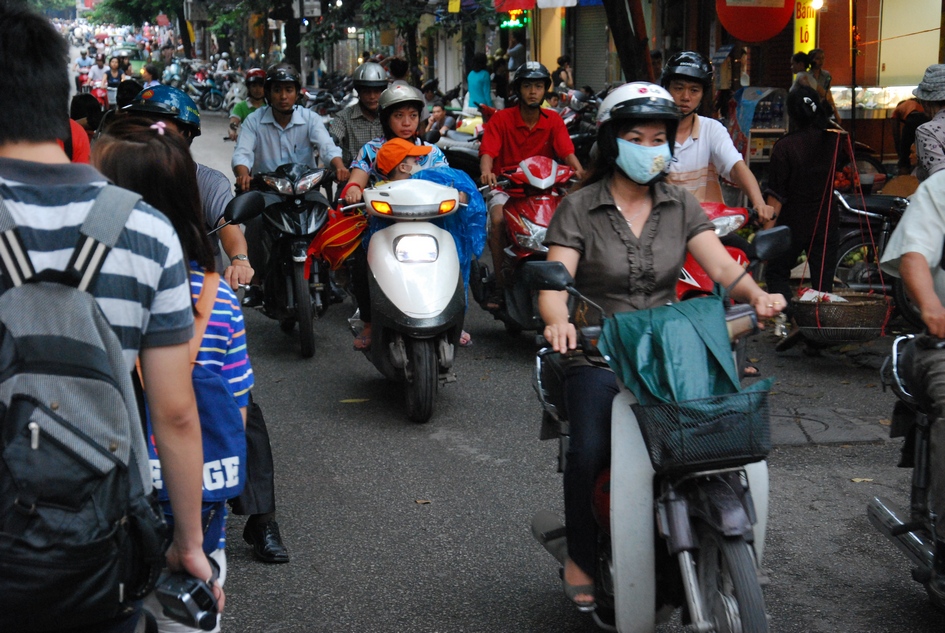