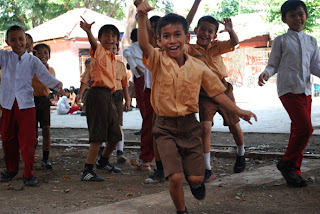 June 6th, 2009 - I hate to beat a dead horse into kibble but driving in this city is extremely exhausting. Leaving aside that everyone wants to occupy the same space simultaneously (think of it as the ‘quantum mechanics’ style of driving), right turns can sometimes be as elusive as the snow leopard. Last night I went to get some dinner at a place that I knew was nearby. I looked at the map and saw that there was a shorter way to go. I failed to remember the ‘one way street phenomenon’ and ended up driving about ten miles out of my way before I could make a u-turn (probably illegal).

Today I found a traffic circle that one can actually circumnavigate (as opposed to the one a couple of days ago that lead to a $50 ‘fine’). You really have to be on your toes.

I’ve been attempting to prepare for my upcoming journey to Sumatra, quite possibly the most adventurous portion of my Indonesian extravaganza. I’ve had mixed success. The other day I got so little accomplished I decided to reward myself with a movie, Terminator Salvation. The movie sucked but it felt good to sit and watch a flick. The theater sits on the upper floors of the nicest mall I have ever been in, The Plaza Indonesia Shopping Center in Jakarta. Mostly designer stores with designer prices but worth a look if you ever find yourself in town.


Parts of the mall have themes, with the most obvious being that of the Manhattan area of New York City. The pictures you see here are a combination of ones I took and ones I found on the net. I would have taken many more but apparently cameras are not allowed. Twice I was instructed to cease and desist from taking photographs. What I find extremely puzzling is the fact that you are allowed to snap photos with your camera phone. People were doing so while I was being instructed to stop. Absurdity makes me giggle. To somebody somewhere that rule makes sense. I’m sure of it. 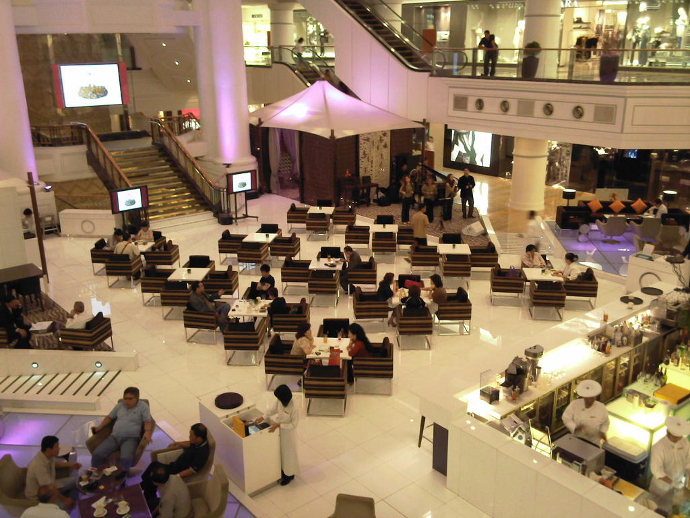 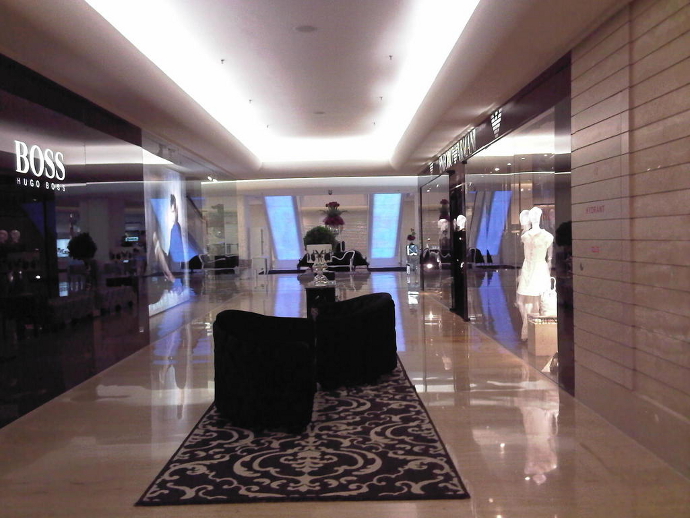 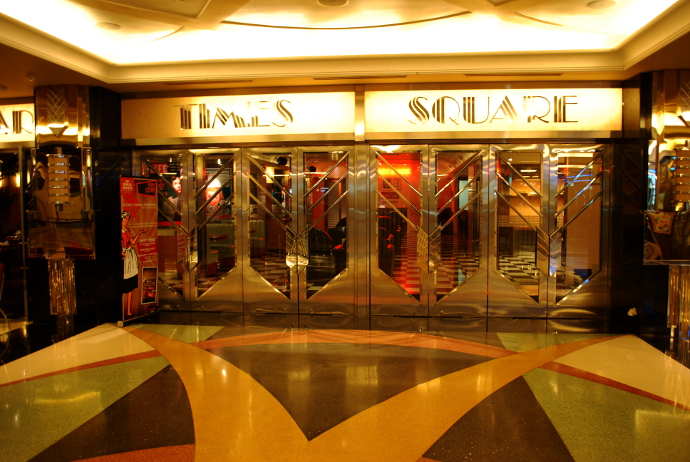 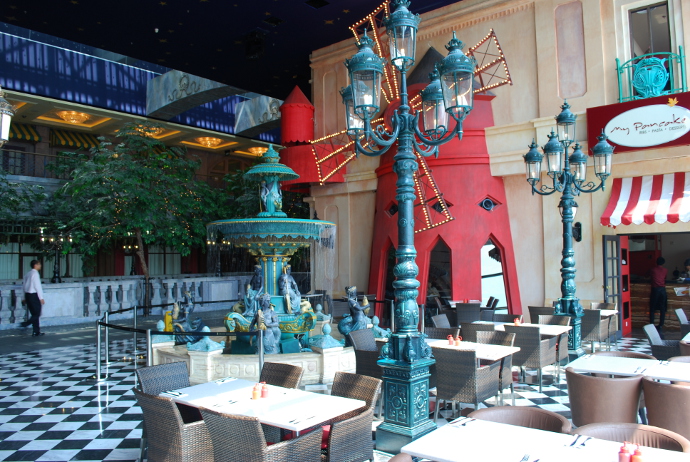 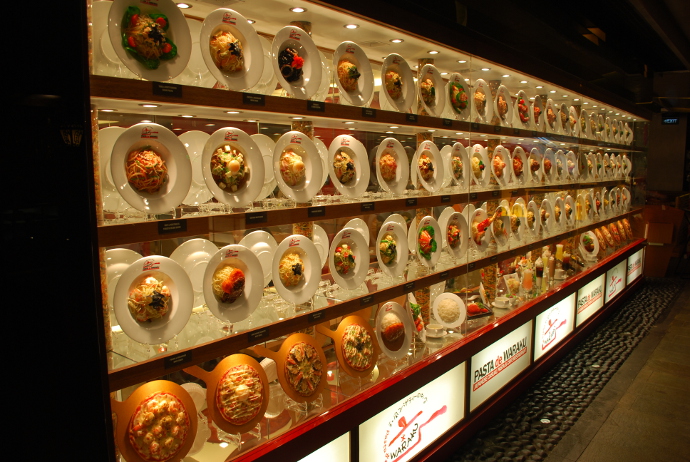 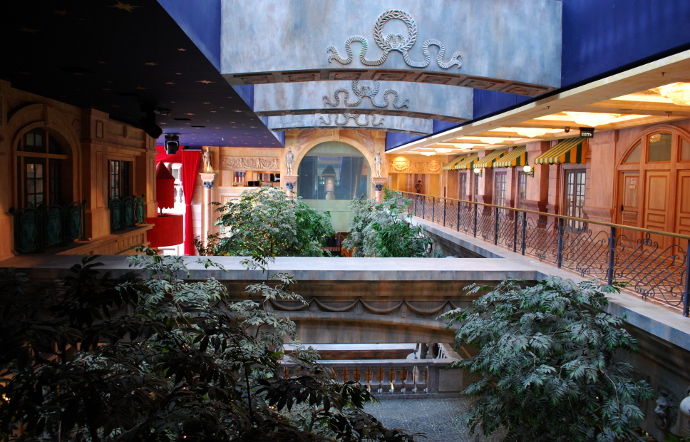 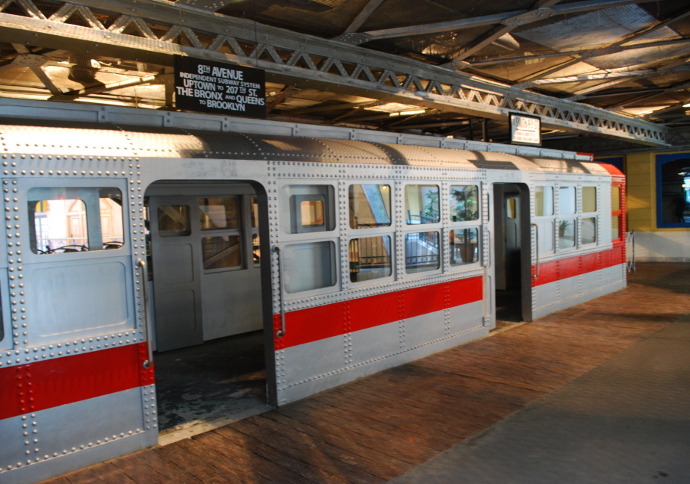 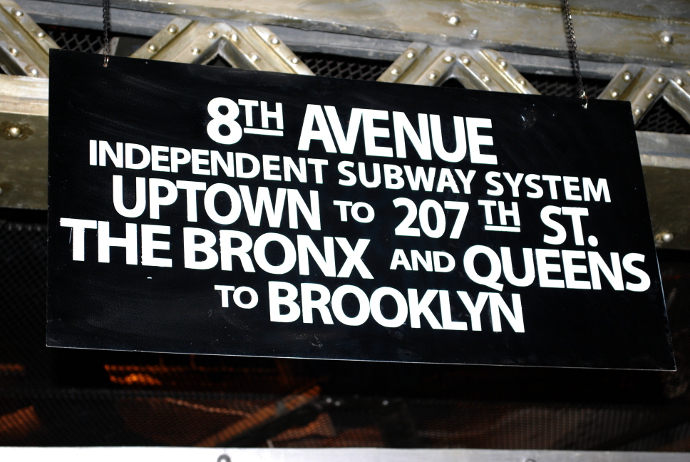 On the upper two floors of the mall you will find the movie theater. Very nice. As you get off the escalator you are treated to a fairly expansive view of southern Jakarta. This area also acts as a lounge where entertainment is sometimes provided and folks can just chill out and stare out the window. The theater area is no less plush. Here you will find more lounging areas, a café, and video game room where you can go hog wild on a Playstation or X-box (not sure which). My ticket cost three bucks, with popcorn and a lemon iced tea adding another three bucks. Movie and popcorn for six bucks in the most expensive mall in Jakarta. Richie likey.

The theater itself was also quite nice. Interestingly, when you buy your ticket you get to choose your seat. And if slumming it is not your style you can always go up a floor and enjoy the latest release in Satin Class (approx. eight dollars) which has sixty-four reclining seats in each ‘lounge’. In all, the Blitz Megaplex features 11 Auditoriums, 2 Satin Classes, Satin Lounge, Concession, blitz Cafe with Stage, DB Store, Blitzshoppe, Party Room, Smoking Lounge, ad Gamesphere. Not exactly what I was expecting.

I brought my bike in for a tune up and ended up adding a shiny new drive-train set to my motorcycle which in turn put a shiny new hole in my wallet (approx $140 US). I knew I needed a new chain and since I believe you are supposed to change everything as a unit it was probably the right thing to do. The price might be another story. Chances are I bowed gracefully and took one right in the poopshoot but who knows? I was glad to get it done so I’ll just delude myself into thinking they did not take this honkey for a ride.

I have not taken many photos of Jakarta, mostly due to the inconvenient nature of traveling about. To be honest it is not all that photogenic. I did snap a few pictures here and there while on my bike but nothing too exciting.

I hope to get moving tomorrow or the next day. Cross your fingers cause my track record is not so good. 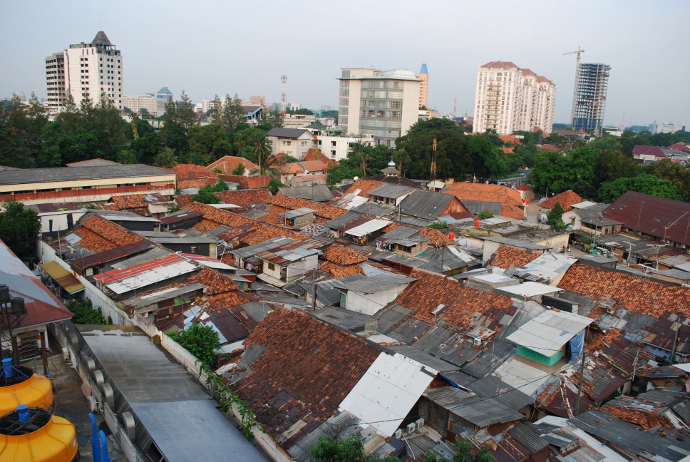 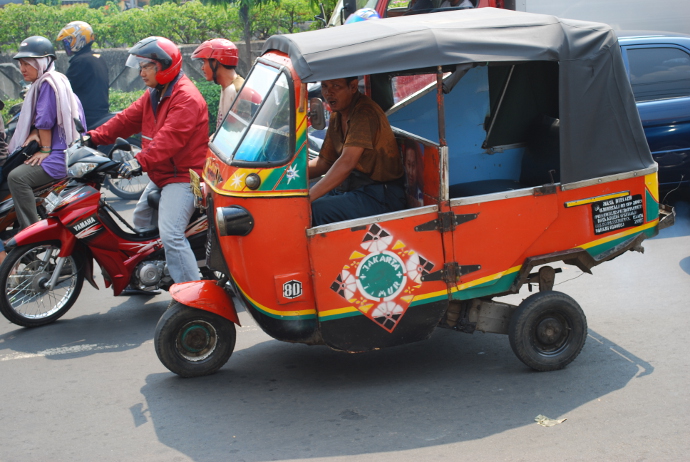 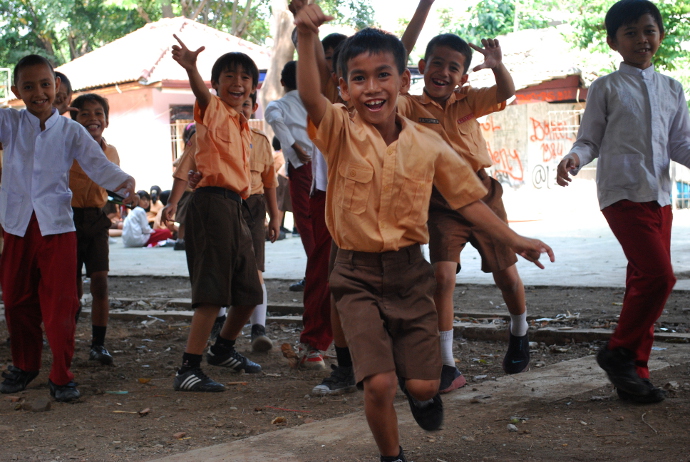 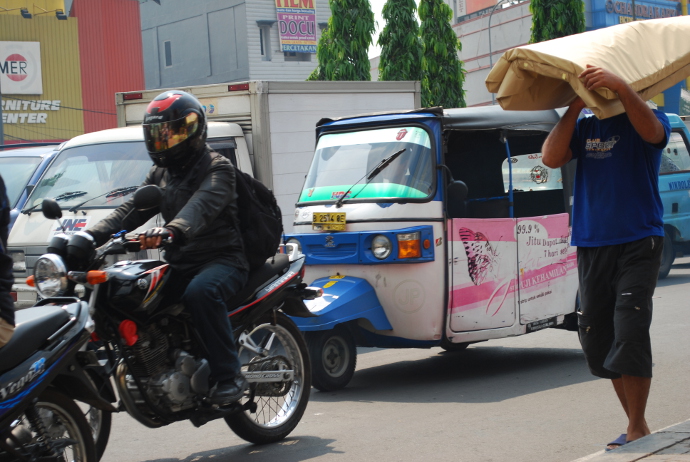 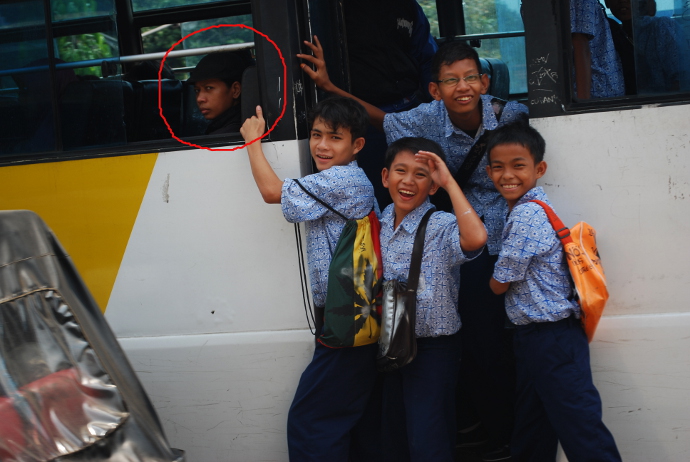 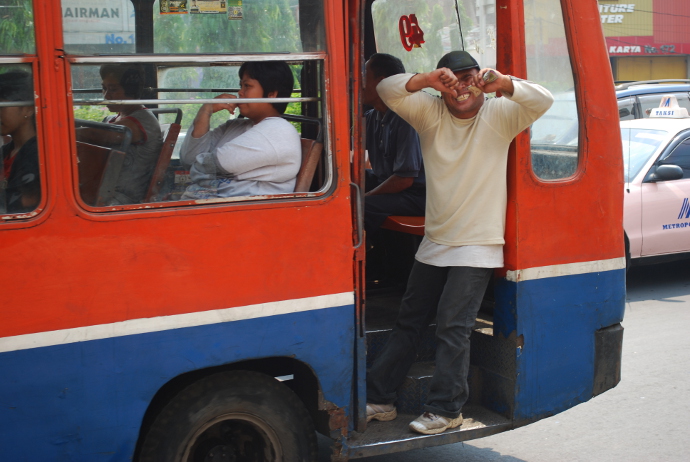 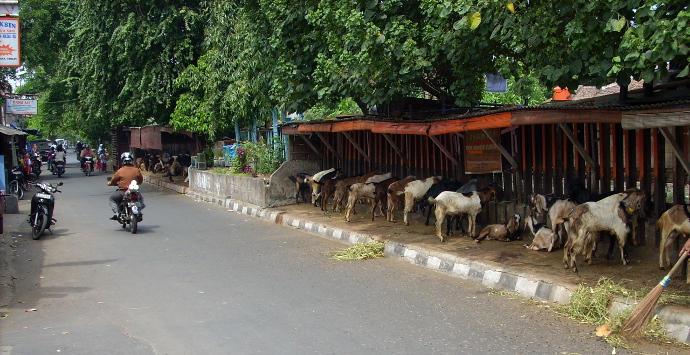