I'm an idiot. Why? It is not because I quit my job without intention or desire to secure future employment in the midst of one of the worst economic downturns in US history or because I packed my shit and flew half way around the world with only a vague idea as to my how long I would be gone or where I would end up. No, no.

I'm an idiot because I thought it would be grand to buy a motorcycle and drive around as much of Indonesia as I could with little to no mechanical knowledge, a decidedly poor grasp of the local language, and a plan only slightly less vague then the one that brought me here in the first place.

Yet the very idea of executing this ill conceived scheme makes me giddy as a school boy. Do people actually say that? How about as giddy as a fairy with a fist full of pixie sticks on a gumdrop bridge under a cotton candy sky on his/her birthday? Are there male fairies? There must be.

'You will do foolish things, but do them with enthusiasm.' 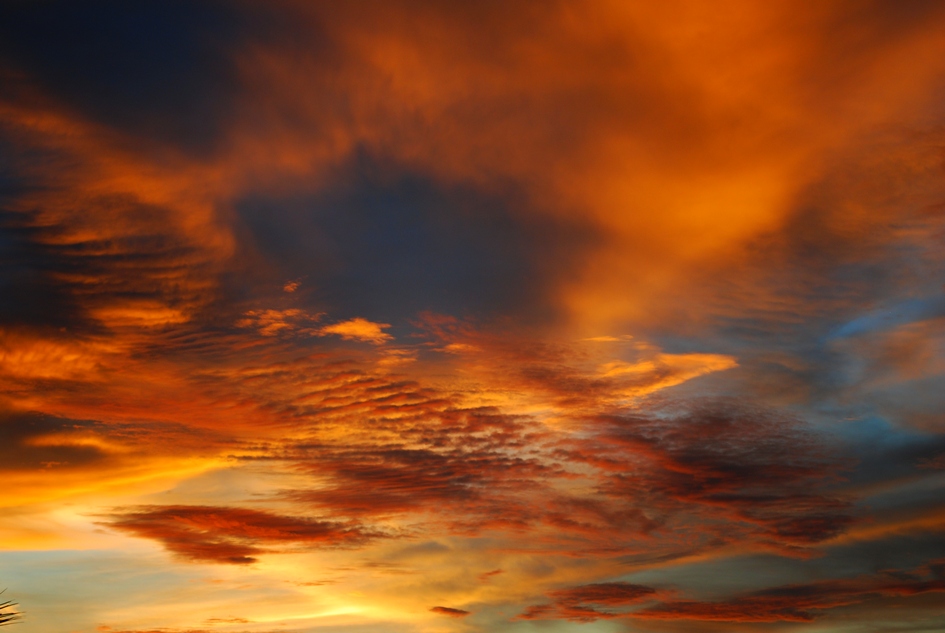 The day after I bought my hog I thought, Now what? You got yourself into this, douchbag. So I've been driving around for the last few days attempting to become one with my machine. Now I must prepare. I need shit. Rain gear, chain oil, lock for front wheel, tire pressure gauge. Tire pressure gauge? Try finding a tire pressure gauge in Bali. Obviously, they have them but folks didn't seem to recognize neither my English pronunciation nor the Indonesian translation I stitched together with the help of my dictionary. I might as well have been in search of the Holy Grail. I wish I had video footage of my exquisitely executed 'tire gauge pantomime'.

I've made some Indonesian friends here in Ubud and I am afraid I have committed an unforgivable act of ugly Americanism. I've attempted to convey the proper meaning and usage of the F word. Now my friend Dhemy uses it with impunity. I'd stop him but I can't stop laughing long enough to do so. Fuck it. 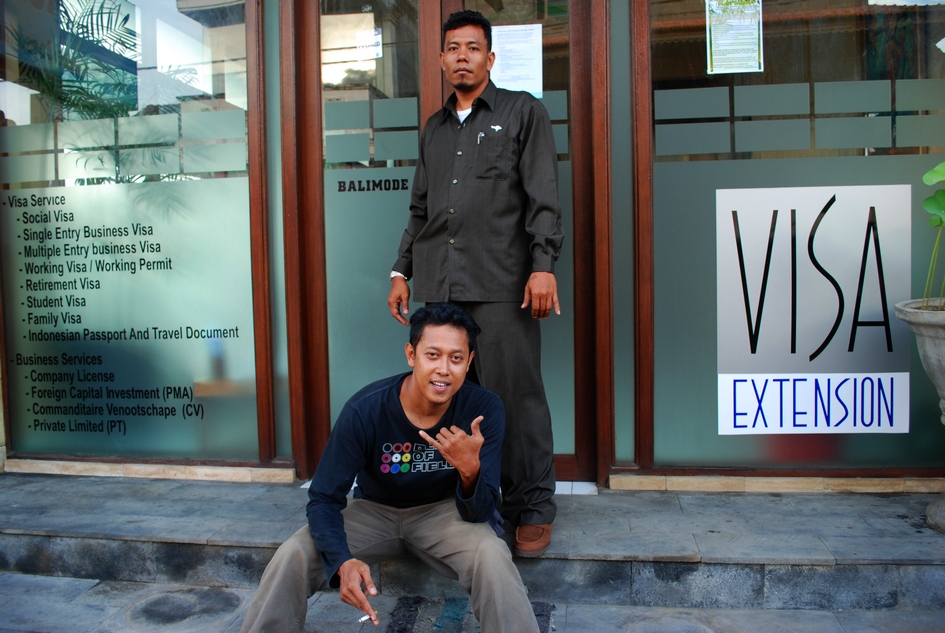 The other night I went to the only discotech in Ubud. There I sat listening to an Indonesian band do their rendition of Faith by George Michael and Walk of Life by Dire Straits. If they knew a George Michael song I knew it would have to be 'Faith', which is why I made the request. A dozen more Bintangs (local beer) and I may have been singing lead. Next time. I was told there would be transvestites there but was sorely disappointed to find there were none. What is a birthday without transvestites? Seriously.

A Balinese employee of a local restaurant shared this little nugget with me: Pissing in the street is the 'Balinese way' of urinating. This was relayed to me and the German woman I was dining with immediately before he continued this supposed tradition. Amazing how difficult it is to be offended or disgusted when you are laughing profusely. I hesitate to include such tidbits here for fear that folks may assign too much weight to this incident and paint an unflattering picture of the island. I think he was just justifying his lack of couth. Also keep in mind that it was late at night and he was drunk.

Curiously the restroom was not 50 feet from where he was standing when he enlightened me about Balinese methodology. He did say that when they run out of rain water it does get expensive to continuously flush the toilet. Huh. So he was just being green. I can understand that but there has to be a better alternative to street urination. What the hell do I know? Save the planet. Piss in the street.

Fortunately, I found a stall peddling penis-shaped bottle openers and decorative wooden cocks. Score. If anyone is interested please do not hesitate to place your order. These may become my fall back when I am at a loss to find that special someone the perfect gift. Try keeping a straight face while negotiating over the price of a wooden dick with an elderly Balinese woman. She managed to do it. Me? Not so much. 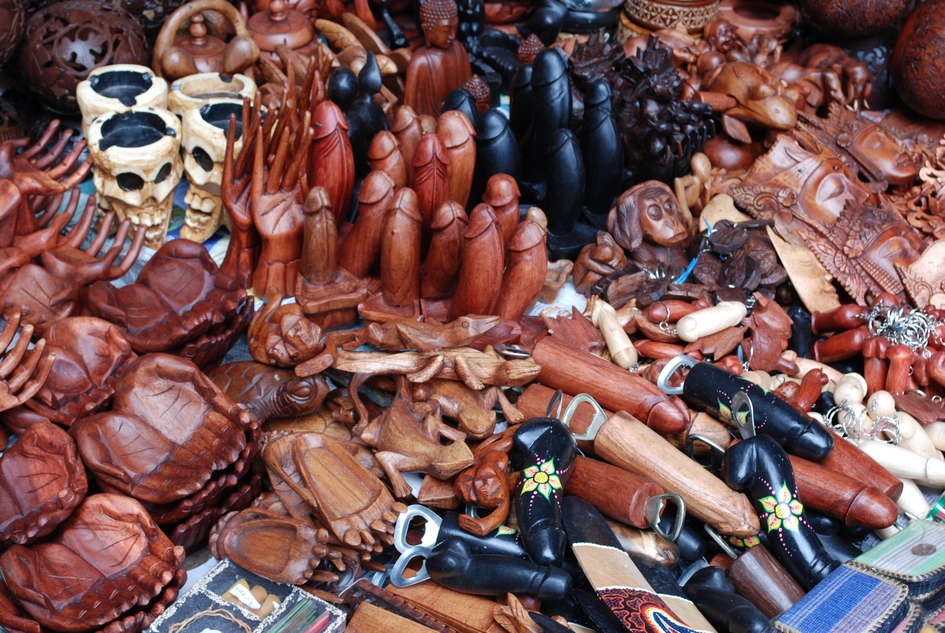 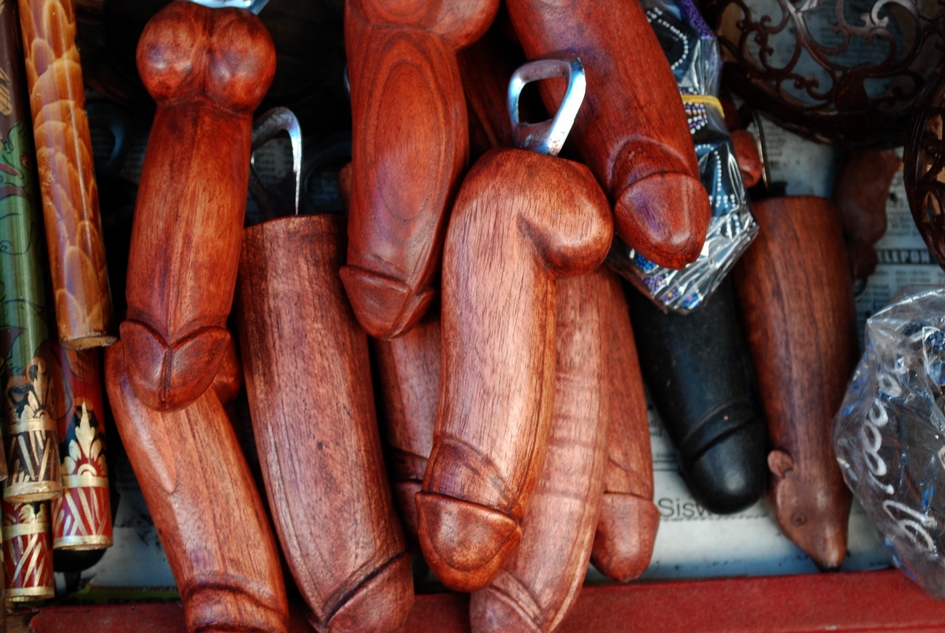