March 8th, 2009 - Out of bed and ready to roll....sort of. Not 100% just yet but getting there. One less excuse to avoid leaving although I'm sure I'll find another. My Indo pal tells me he thinks my bike needs a tune up after taking it for a spin. I suppose third times a charm. Perhaps, I will visit every mechanic on the island before I leave just so I can at least have an aggregate opinion of how shitty my bike might be.

The ladies (seventeen and nineteen years old) at the little restaurant where I eat breakfast have been referring to me as 'Mr. Handsome'. I thought it was a result of my devilish good looks. It turns out they forgot my name. A rather clever way to take the focus off the memory faux pas if i do say. So much for that ego trip.

I have noticed that Balinese woman, especially the ones advanced in years, tend to execute a large portion of the manual labor here. I once watched a woman of at least sixty five years try to push a wheel barrel with about five cinder blocks up a rather steep incline. For fun I kicked the wheel barrel over and laughed until I wet myself. Actually, I took over and finished the trip for her. I am ashamed to admit that I found it a bit heavy myself. I think she was ready to adopt me. 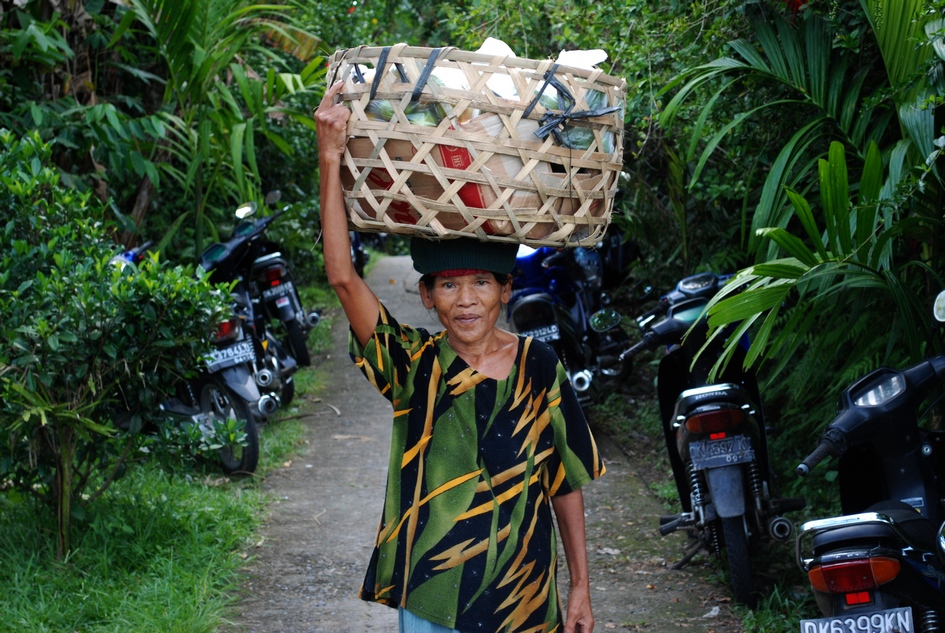 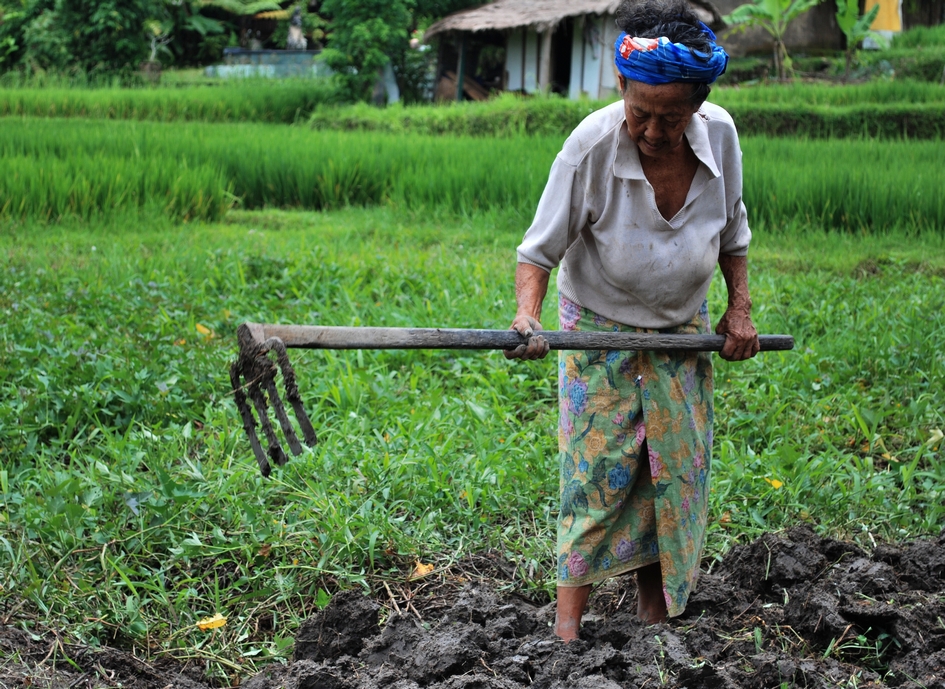 My Indo gang and I continue to swear at eat other like truck drivers. I answer the phone to, "What's up my mutha f***in brothaa?!!". I may have created a monster. I spent the afternoon chilling with them. They took me to a village where thousands of egrets roost around dusk. No pics of the birds but you will enjoy the one immediately after I was pooped on. And then to add insult to injury one decided to bless my bike as well. Next time I will bring an AK-47. Bastards. 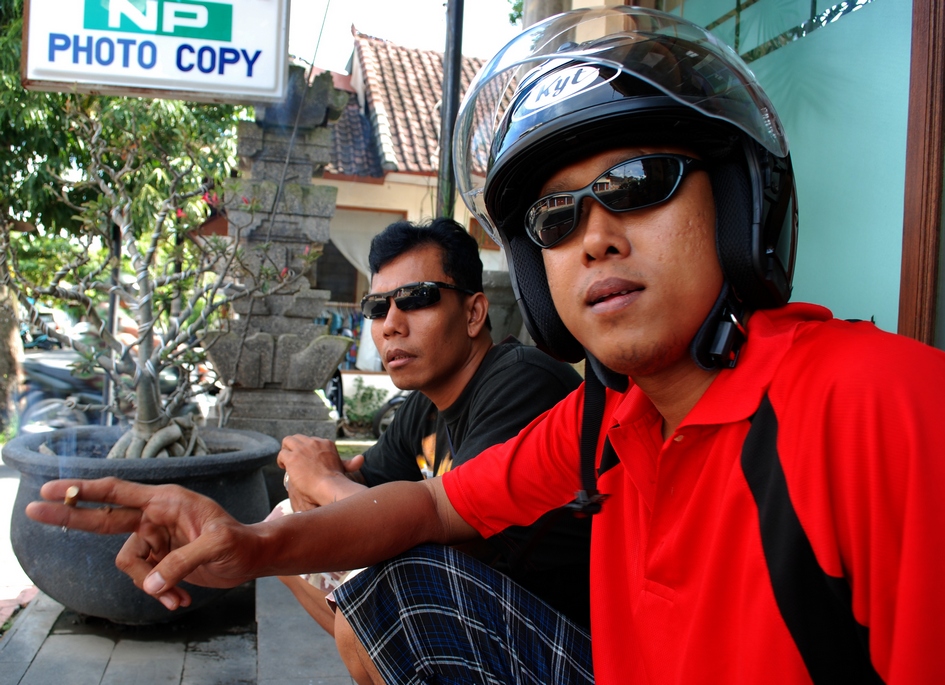 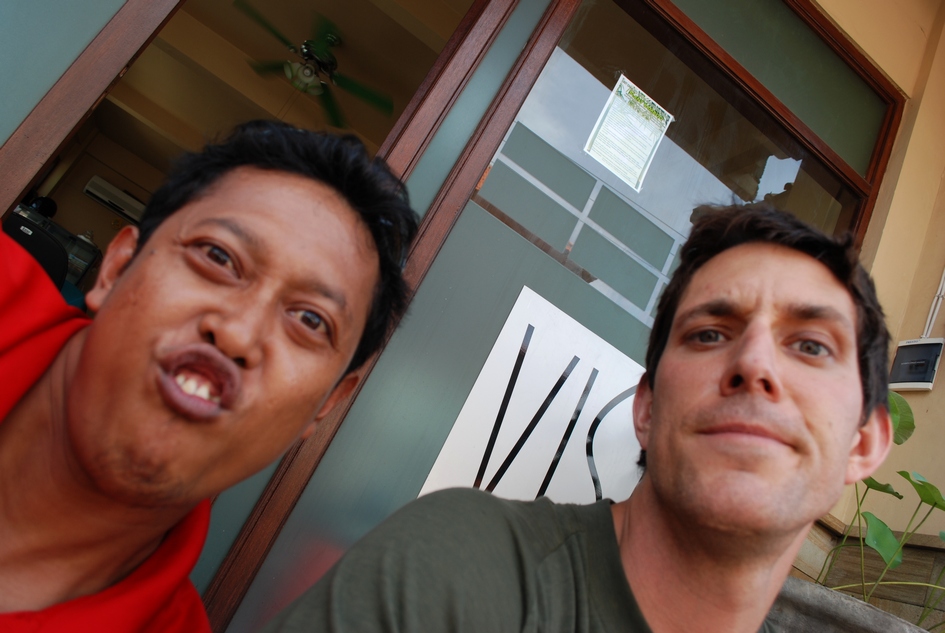 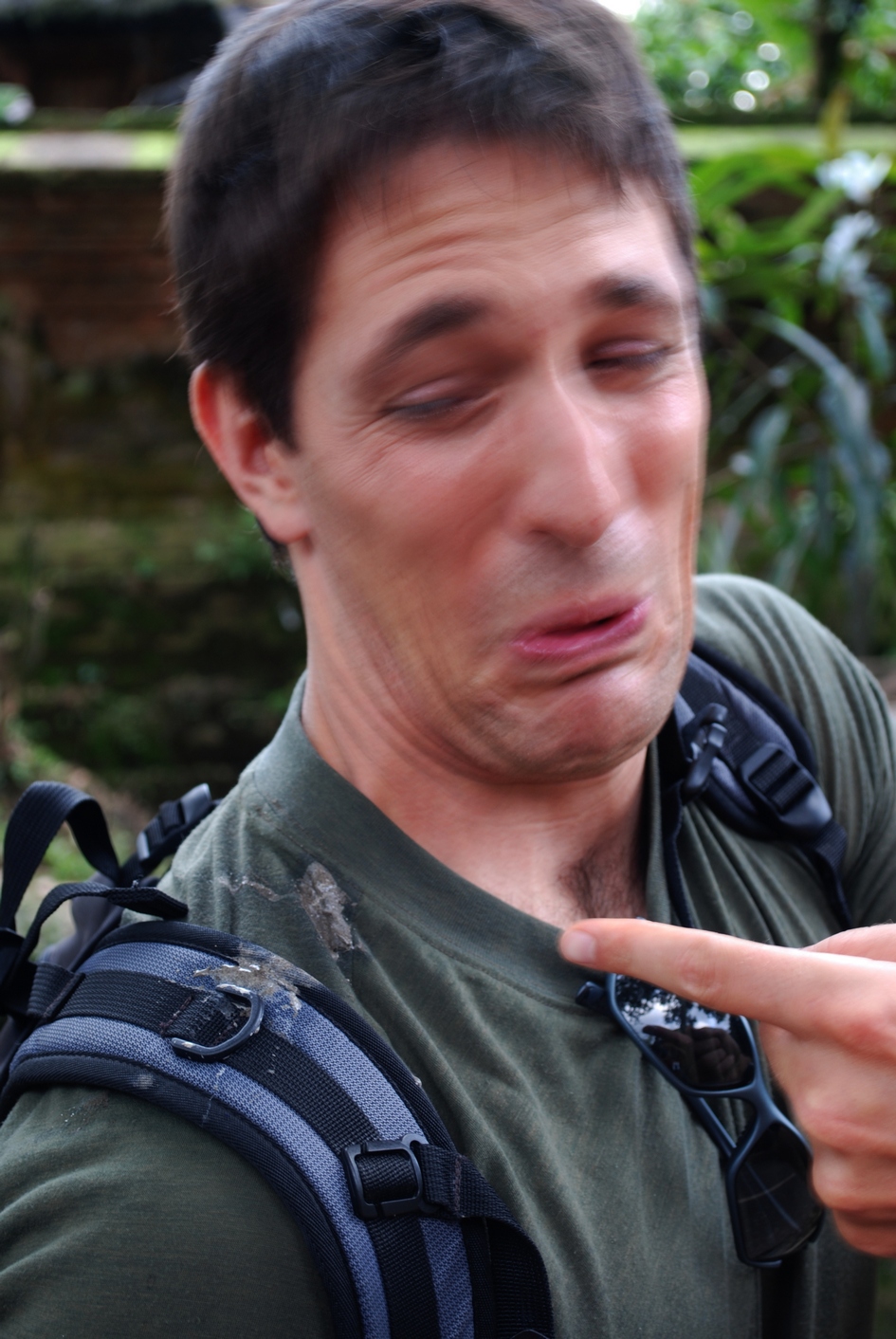 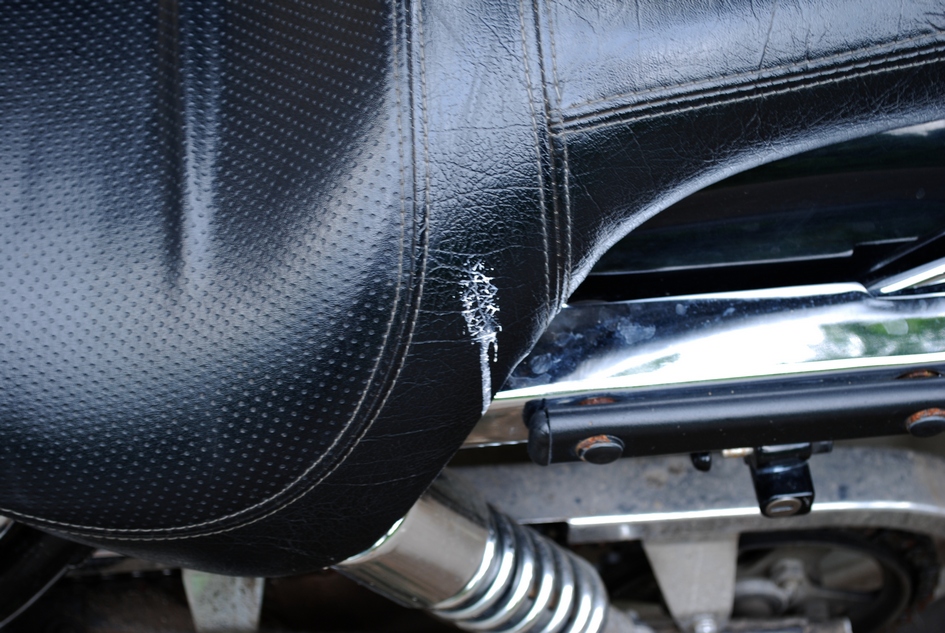 We then took some nice shots in nearby rice field. It was sublime. And lovely. Even swell. 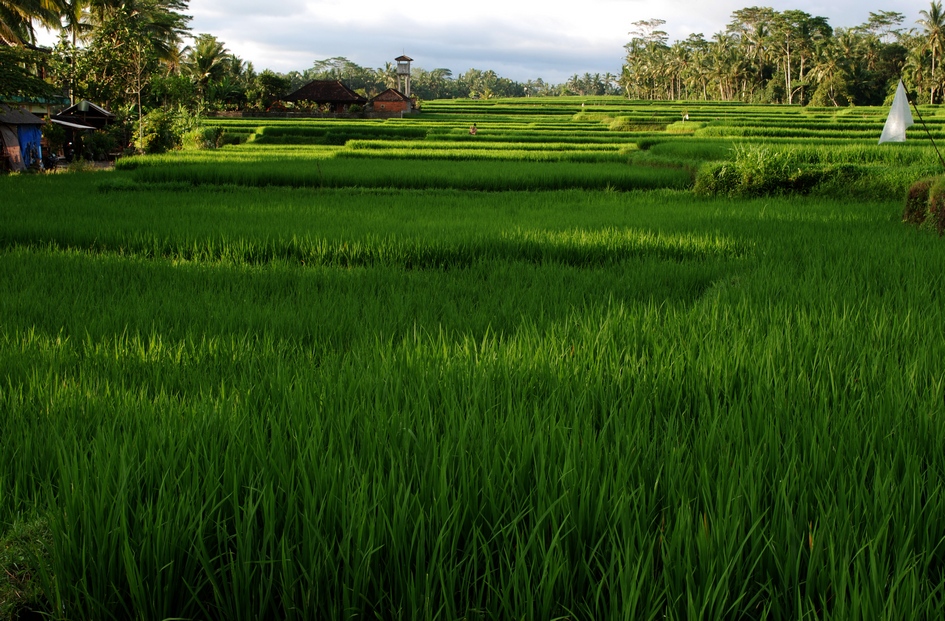 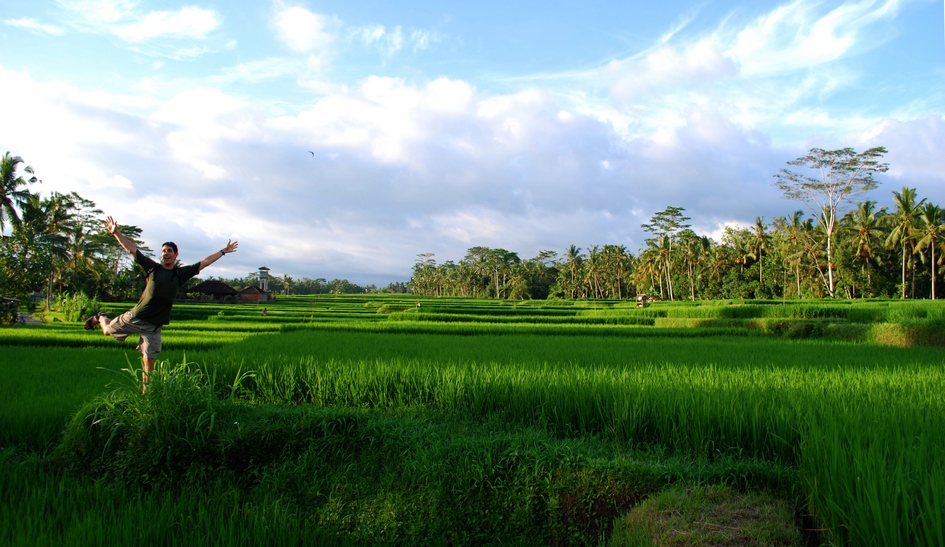 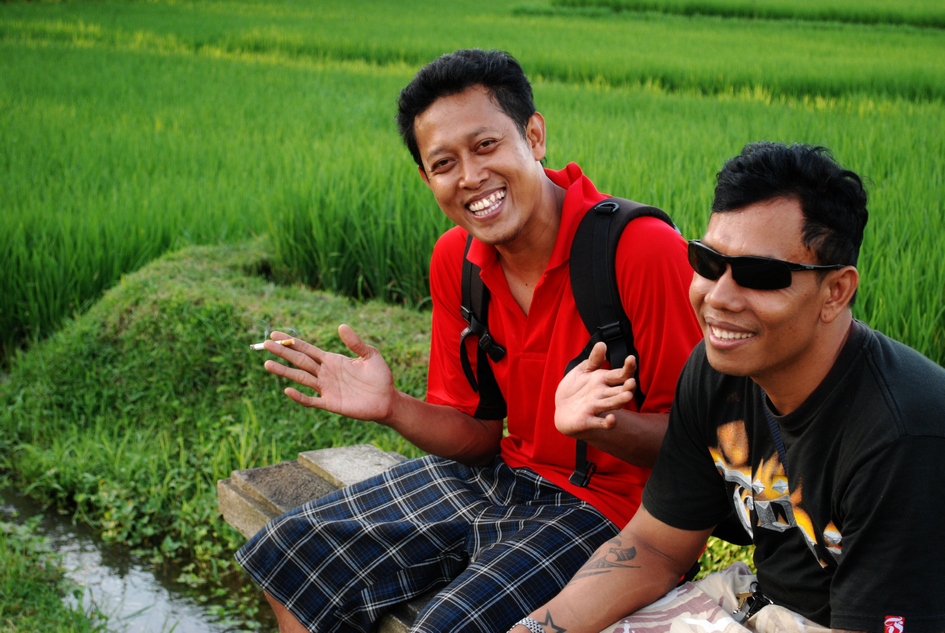 I also snapped a few shots of the varying uses of a motorbike. Space and weight limits are for amateurs. Helmets too. And lights. 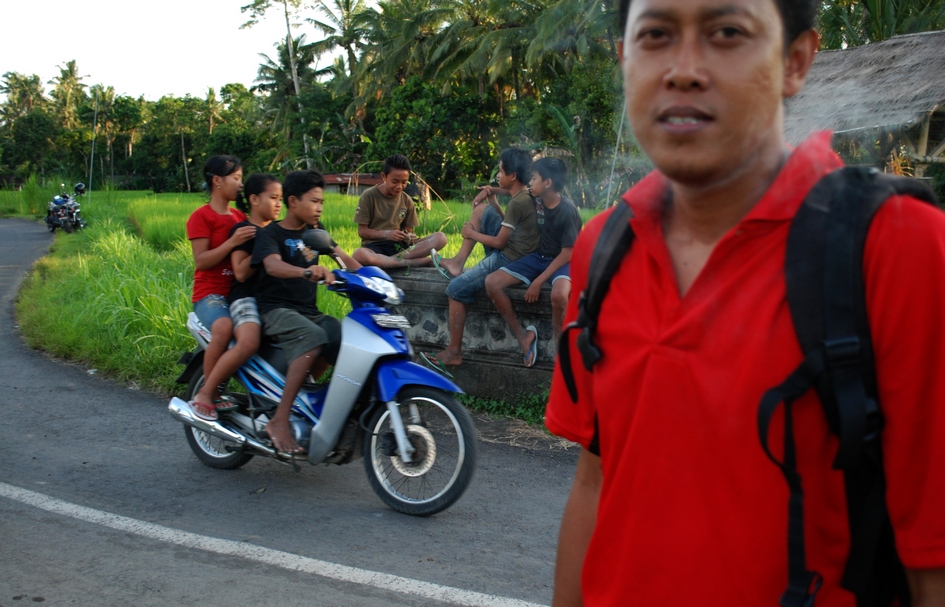 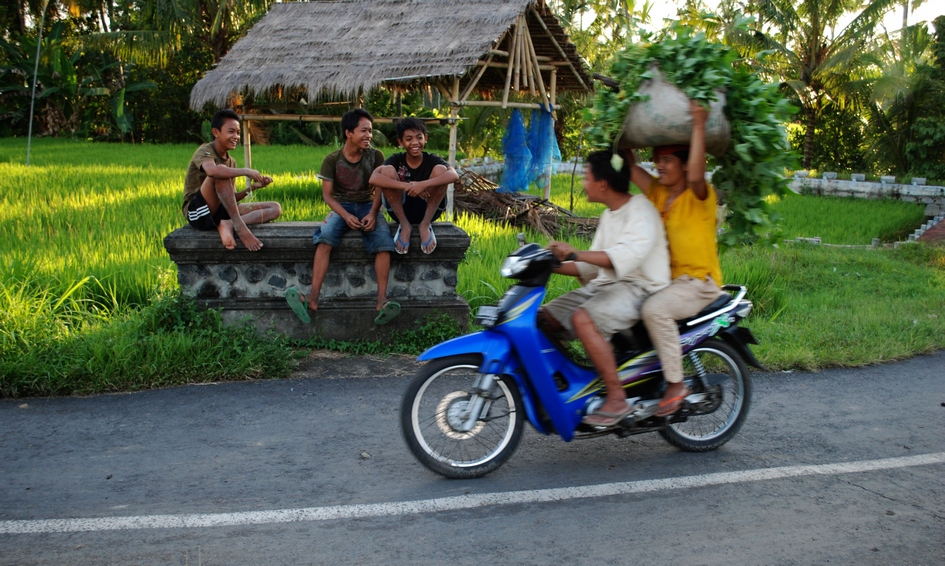 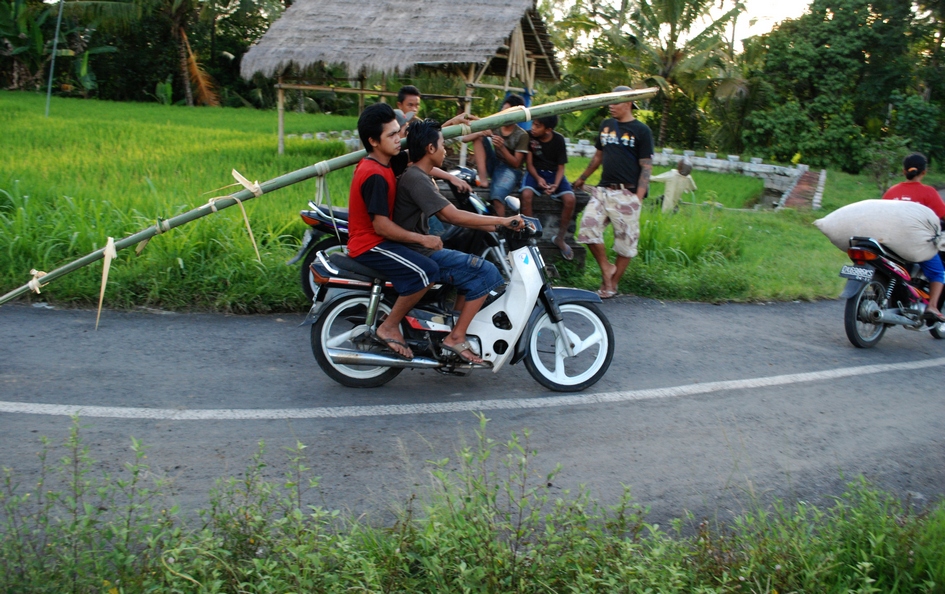