Bali at last. Upon arrival at the airport in Denpasar I immediately hopped a taxi to Ubud, supposedly the cultural hub of the island. Jet lag is fun. After arriving at my lodging I had intended to take a small nap and soldier on until nightfall. Nuh-uh. I crashed like a speed freak after a weekend in Vegas. It is 2 am and I am wide awake. Stellar.

A few observations. The group of tourists I arrived with at the airport was not at all what I expected. I guess I envisioned the twenty-something live free or die demographic. Instead I was presented with what I can only describe as the Eastern European version of white trash. Terrible I am.

No judgment as to character, only presentation. There was the woman in front of me with the tight-ass jean shorts (complete with little hunks of ass protruding from within) and a tank top. I had all I could do to contain my inner sexual beast. There were numerous males at varying stages of mullethood and females with hair that I’m fairly certain was never ever in style. Gold chains, wily chest hair, and manboobs all made an appearance. It’s like the whole trailer park won an all-inclusive vacation to Bali.


Then there was the taxi ride. You’d think I’d be accustomed to the chaos of third world roadways but I guess one should never get too comfortable with near death experiences no matter how common. Narrow roads and a complete disregard for traffic laws (assuming they exist) make for elevated blood pressure. Throw in a fearless population of moped/scooter enthusiasts and you have an adrenaline soaked driving experience each time you dare to take a ride. That is, at least as far as I am concerned. The folks here could not give a shit. It’s like they’ve all attained expert level in defensive driving and display as much concern as I do while doing my laundry.

Maybe there is an invisible force field surrounding their vehicles preventing collisions. Only this could explain their behavior. Why wouldn’t I park on the side of the road and partially block one lane of traffic? I have titanium balls.  Just to prove it I’m going to change my tire while standing in the road. Why would anyone even consider slowing down? Why? Why wouldn’t I drive directly in the middle of the road on my 125cc motor cycle and ignore the vehicle behind me breathing down my ass with an annoying horn and about a ton and a half of additional momentum. And just to prove I don’t give a rat’s ass I’m going to stack my wife, four-year-old son, and some large metal poles on the bike with me. Helmets are for pussies. 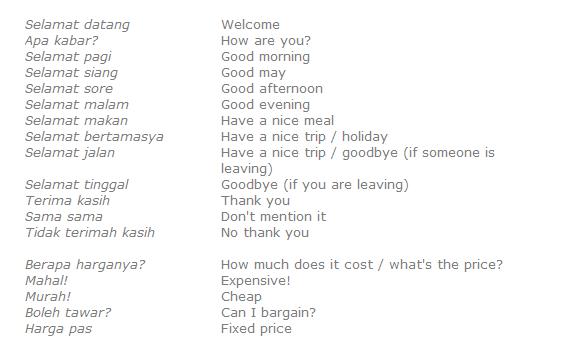